How it feels like to be a finalist right now – OurWarwick 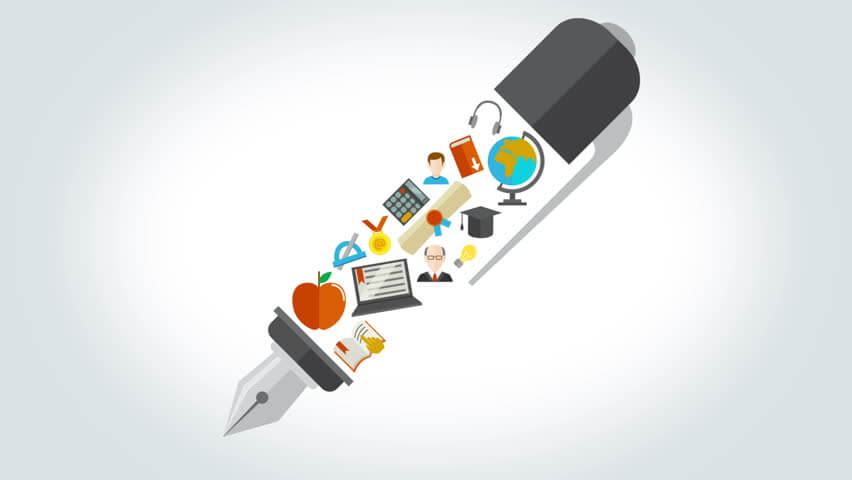 How it feels like to be a finalist right now

I’m sitting at my desk thinking that in less than 12 hours I’ll fly back home for the holiday. If last years this thought had me smiling and getting excited, this year it’s rather a feeling of incompletion. Because of the completely hectic status quo, there is, naturally, a sense of uncertainty about plans made in the near future, especially the ones involving crowds of people and travelling, as, for instance…an international university. You got it. I’m trying to nicely say that, at the moment, “term 3” are rather ambiguous words which lack the how and when, with discussions being taken into account regarding online testing (an official statement regarding the state of term 3 hasn’t been made public yet, so I’m not claiming this will be the outcome).

However, probably if I was in my first or second year, the type of testing or whether I’ll be home or at university wouldn’t even bother me much, but giving that I am a finalist, all these possibilities are getting a different meaning. Now that I might have totally confused you, let me untangle this for you:

Two weeks ago, I had my last volleyball training that I only realized it was going to be the last one when it finished. The same day, my friend told me: “you know, we’ve wanted to go climbing in the sports hub for one year already and we’ve never done so”. I replied: “yes yes, no worries, we’ll do that in term 3”. A few minutes later, we’d decided we’ll meet again before each of us goes back home for the holiday. As plans changed, we needed to cancel it. I was supposed to have my final lecture on this Thursday, but I missed it as I was in London. I told a course mate that we should meet for lunch before the term ends, but we’ve never done so. Since my first year, I’ve wanted go to a tester session for pool dancing, but I’ve never been. The same with the Public Speaking society – I’ve never gotten to one of their events although I really wanted to. I also promised myself that, before this year is over, I’ll confess to someone face to face about something that’s been weighting on my shoulders since my first year, but I realize there’s a change of it not happening in the near future.

If you see a pattern here, it’s because I’m trying to emphasize the importance of time…of making time, of allocating time and of valuing the time that you have now. It’s not even about the virus. It’s about your own time management and sense of fulfillment. In three years of being a student here, I’ve accomplished a lot, academically, professionally and personally and for all of those things I am very grateful. But, in the same time, there are a lot of things…small things, that I really wanted to do or try out before my undergraduate journey was over that I have never done and I might not get a chance to do anymore. I was very reliant on the idea that ‘yeah, there’s time for everything, I’ll do this another time/we’ll meet another day/why worry?/ why rush up?”.

However, I don’t want this post to have a general daunting feeling and I’m very confident that, with regards to the virus itself, as soon as the outbreak calms down, things are going to get back to normal and travelling and everyday activities will be just as easy and enjoyable as before. Moreover, as I said before, there is not even an official response from the university regarding term 3 yet, so no need to make predictions ahead of time. My article was just a reflection upon the element of unpredictability that might hinder those plans you thought you had enough time for.

The idea to take out form this post is very simple: take advantage of every single day of your student experience. During the next academic year, if you want to join a society, join it that year, not the year after. If you want to talk to the person in your seminar group that you’ve laid eyes on, do it then, not after. If you want to grab coffee with a friend, do it that weekend, not the weekend after. Being at university is most probably going to be (or is already) an interesting time of your life, with all the good and bad implied it in, so make sure that at the end of it, you’ve ticked all the boxes on your “to do list” ?.