How did I get here? – OurWarwick 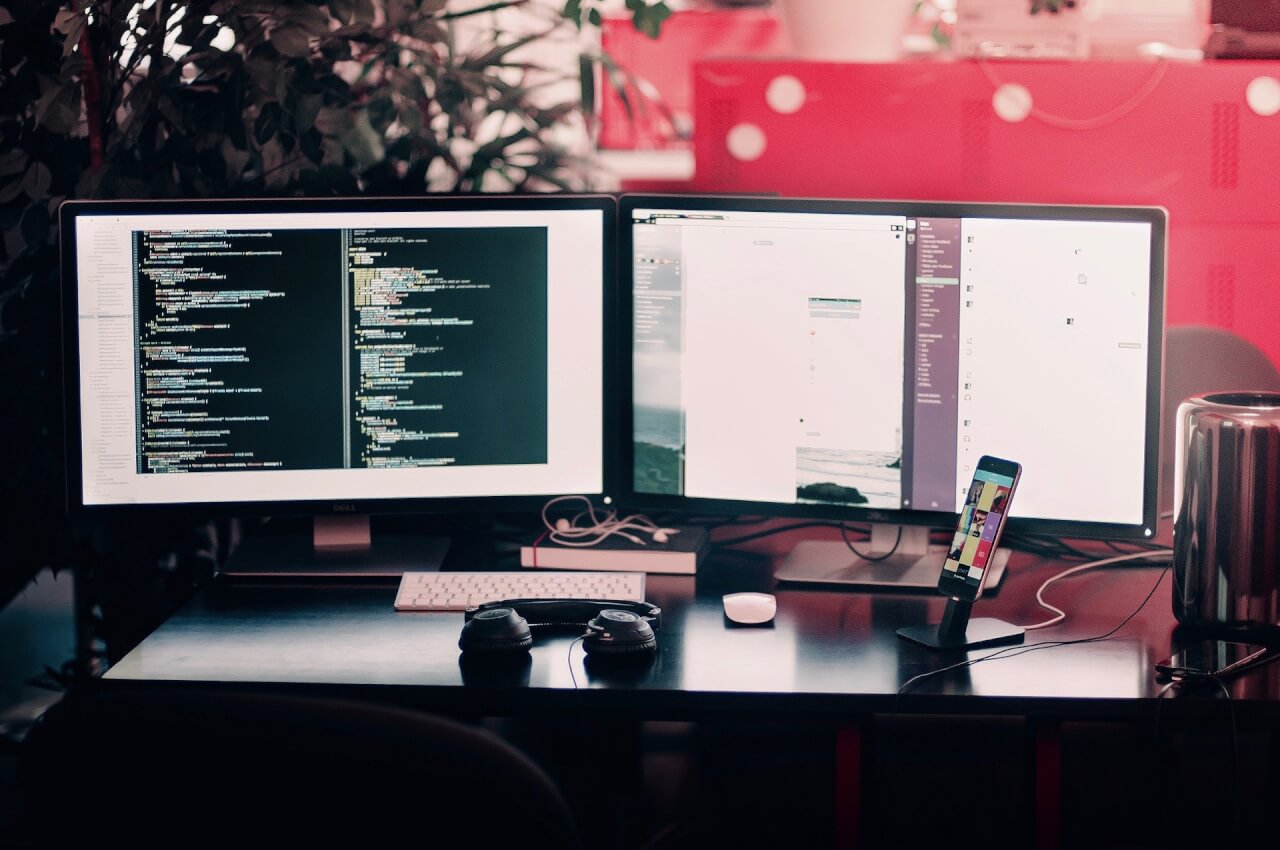 How did I get here?

It’s been more than two years since my last official results day. Two years since the sleepless nights and weeks of stress (at least during the summer anyway), and I’m sure I’m not the only one who was extraordinarily glad to see the back of them.

My last results day- the one which determined which university I got into- was, let’s be honest, a complete and utter nightmare. I originally wanted to study maths at university so I sent my application to five universities through UCAS and got five offers back including one from my first choice- the University of Warwick.

I don’t know if you know this, but maths is actually really hard. What’s even harder is getting into Warwick to study it full time. The requirements were two A*s and an A along with a decent grade in the STEP exam. Of course I’d pick one of a handful of universities in the UK that required the STEP- a three hour entrance exam for studying mathematics with some of the hardest questions I’ve ever encountered. I’m nothing if not a sucker for punishment.

In the end, I didn’t make the grades. I got two As and an A* and a not-so-decent score on the STEP (I still have flashbacks to that traumatic exam) and while I’m obviously still proud of how I did, it wasn’t enough to get me a place on the highly competitive maths course here at Warwick. So, on results day I picked myself up from the disappointing blow of not getting into Warwick and started to come to terms with the idea that I’d be studying at my second choice instead.

However, this wasn’t the end of my results day story. Later on in the day (results day seemed to be the only day of the year I didn’t mind being up at 6am, so by later on I mean about 11am) I get a call from the Computer Science department here at Warwick offering me a place on the Discrete Maths course if I wanted it.

Given where I am now, two years later, it’s pretty obvious what I decided to do. But at the time my first question was what IS ‘Discrete Maths’? After some research into the ins and outs of the degree (was I really cut out to be a computer scientist??) and a chat with my family and my teachers, I realised my choice was basically down to this: do I want to study the course I’d been set on for years at a university I barely liked, or do I want to study a course I’d never heard of at the university I fell in love with at first sight?

It was not an easy choice to make, and one that I knew was going to completely change my life (as cliché as that sounds), and I chose Warwick. I decided that the degree here- while completely unfamiliar to me- would be new and interesting, with enough maths in it to feel like I was still on just about the same path I originally wanted to be on, and, more importantly, I’d be at the university that I really wanted to study at.

So here I am, two years on, and I know you’re asking- do I think I make the right call? And y’know what, I think I did. If anything, I think it was one of the best decisions I ever made (though admittedly the bar is probably pretty low). Yes, I’ve struggled along with the best of us. Yes, I’ve had days where I’ve thought to myself “what the hell was I thinking?”. But I’ve also come to realise that computer science- a subject I had never studied before university, and one that I’d no intentions to study until the moment it was mentioned during that results day phone call- is actually quite interesting (who knew), and something I enjoy studying (on the good days). So much so that going into my final year I’ve decided to ditch maths altogether and concentrate solely on computer science modules.

Two years ago, I would never have thought that I would be studying anything other than maths at university, but if I could give you any advice it would be this: don’t worry if you didn’t make the grades on results day and don’t panic if you ended up on a course that you didn’t really want or a slightly different path to the one you set out to take- chances are it happened for a reason and you’ll be grateful down the line that you took the leap of faith.

If you’re in the same position as I was- about to start at Warwick this October- and have any questions at all (about Discrete Maths, Warwick itself or anything else) feel free to comment and I’ll get back to you as soon as possible!