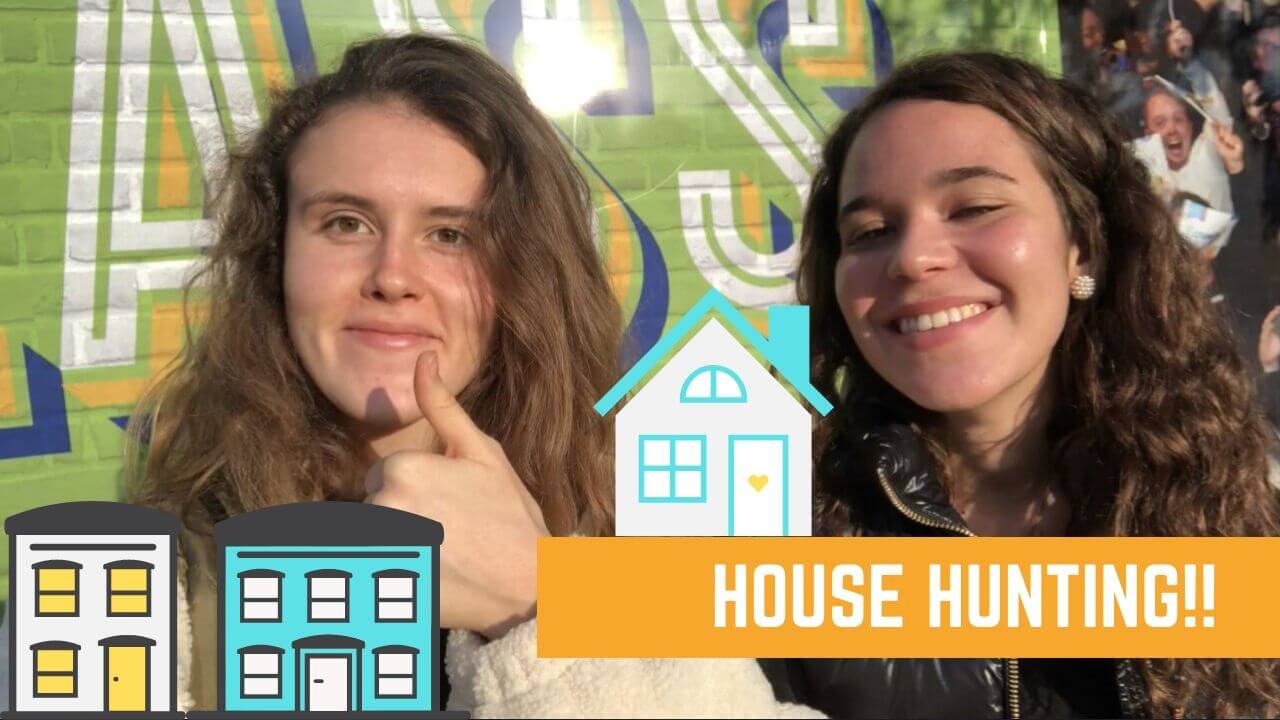 The first term of my first year at Uni was a whirlwind of adventures.

And whilst was busy with lectures, labs and more, I was also taking on the brand-new challenge of finding a house for next year. Up until now, I had never spoken to a real estate agent, or viewed a house to potentially live in, without my parents doing all the important things. So, from setting up a viewing to signing a contract and paying deposits, all of this was a crazy new experience.

The first part of the process was deciding who to live with, which was probably the most challenging bit.  Initially I started looking at houses with my current flat mates. We quickly realised that finding a house for 10 people isn’t the easiest thing in the world. Nonetheless, we went to view a flat for 8 in Leamington Spa, a town not far from campus, well known for hosting second- and third-year students. The flat was almost like a university hall; The kitchen was at one end, and the rooms were lined up along the corridor. Each room was en-suite as well, making it a lot like Jack Martin (my current hall).

The flat was on the top floor of the building, Station House, located directly across the road from the Leamington Rail Station. The entire building was set up around a central block hosting both a gym and a large common room. The entire complex was quite nice, each room had a double bed, and a small window looking outwards. Since it was on the top floor, the windows were quite small, so there was minimal natural lighting inside, but the flat was cosy, nonetheless.

One of the main problems with trying to organise living arrangements with a very big group is getting everyone in one place to discuss it. So, as time passed; we made no progress, the flat was lost, and we were back at square one.  A few weeks after the first house view, our group began to split up. Everyone was unsure of where they wanted to live. It didn’t take long to decide that we didn’t want to live in Coventry, or Canley, the two closest places to Campus. Then, I decided that I wanted to live a bit closer to campus than Leamington. Some group members were on board with me, but others wanted to stay with Leamington, and so the first big split happened.

My new group consisted of just two other girls. Our search for houses ended up centred on Kenilworth. Zoopla.com was our saviour. There we were able to find a lovely three person flat in Kenilworth, close to the main bus stop. Online the flat looked like everything we wanted, so we decided to schedule a flat viewing and the next day we were off! Upon arriving at the flat, we waited for a bit outside for the real-estate agent. The outside of the building had a simple layout of housing blocks lined up next to each other. The flat had three stories; the ground floor was simple, hosting the entrance and a small storage space, the first floor consisted of the kitchen, one bathroom and living room, and the top floor was home to the three bedrooms and second bathroom. The flat was in amazing condition, and I was practically in love with it as soon as we entered the living room. 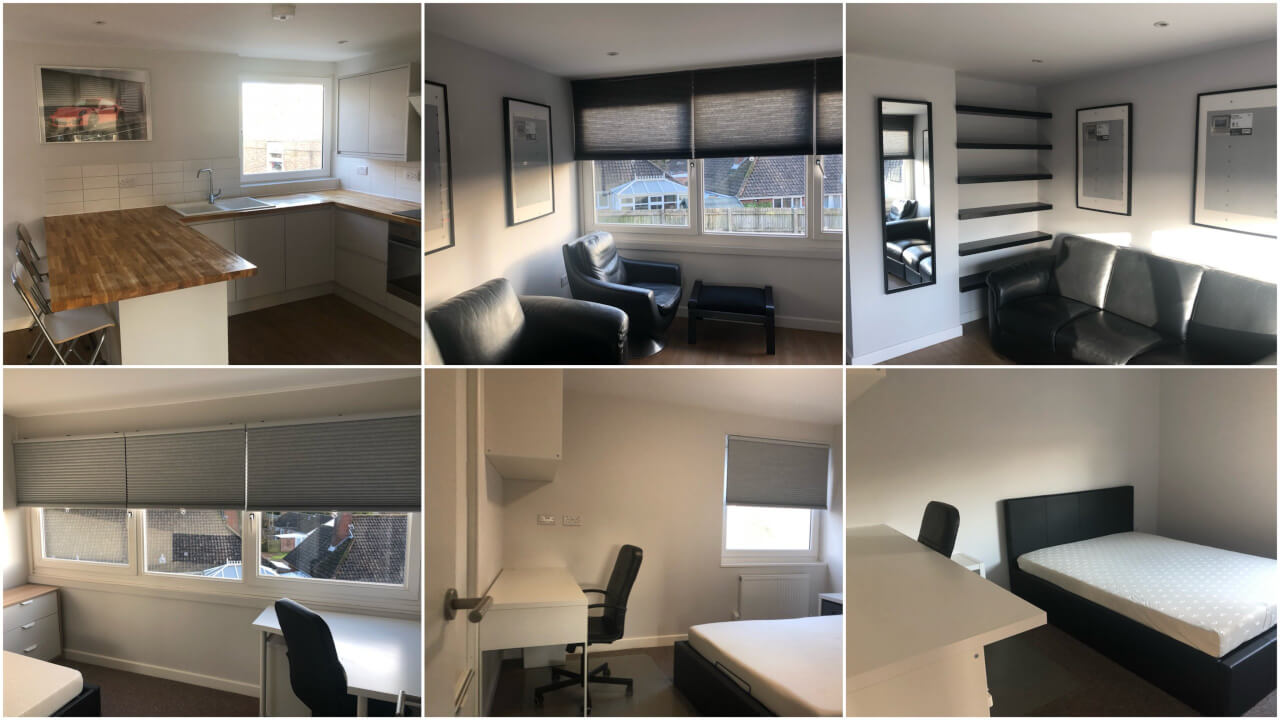 After viewing it and taking a night to think it over we decided that we loved it and started the process of actually renting the space. First, we had to fill out a form and pay a week’s worth of rent in order to get the house off the market. Once that was done, we all got sent a draft contract and some general information about renting, as well as an official online application. Each of us filled out the application separately, and once that was submitted, we got the official contract via email.

I can now happily say, we have signed the contract, and are set to pay the deposit this month!

So, my main take-aways from this whole experience would be:

1. Start looking soon! Flats will go fast, and if you don’t at least have a genral idea of where and what you want by mid-November, you’re going to struggle.

2. I know it seems unreasonable to have such a short time of knowing people to decide if you want to live with them, but most people are in the same boat, so just make sure you find some people that give off good vibes, and that you get along with.

3. Do not just base your decision on what you see online. Make the effort to visit the houses!

6. Enjoy this, because although it’s a serious process, it can also be quite fun to go view a house with your future flatmates, like the newly become adults you truly are.