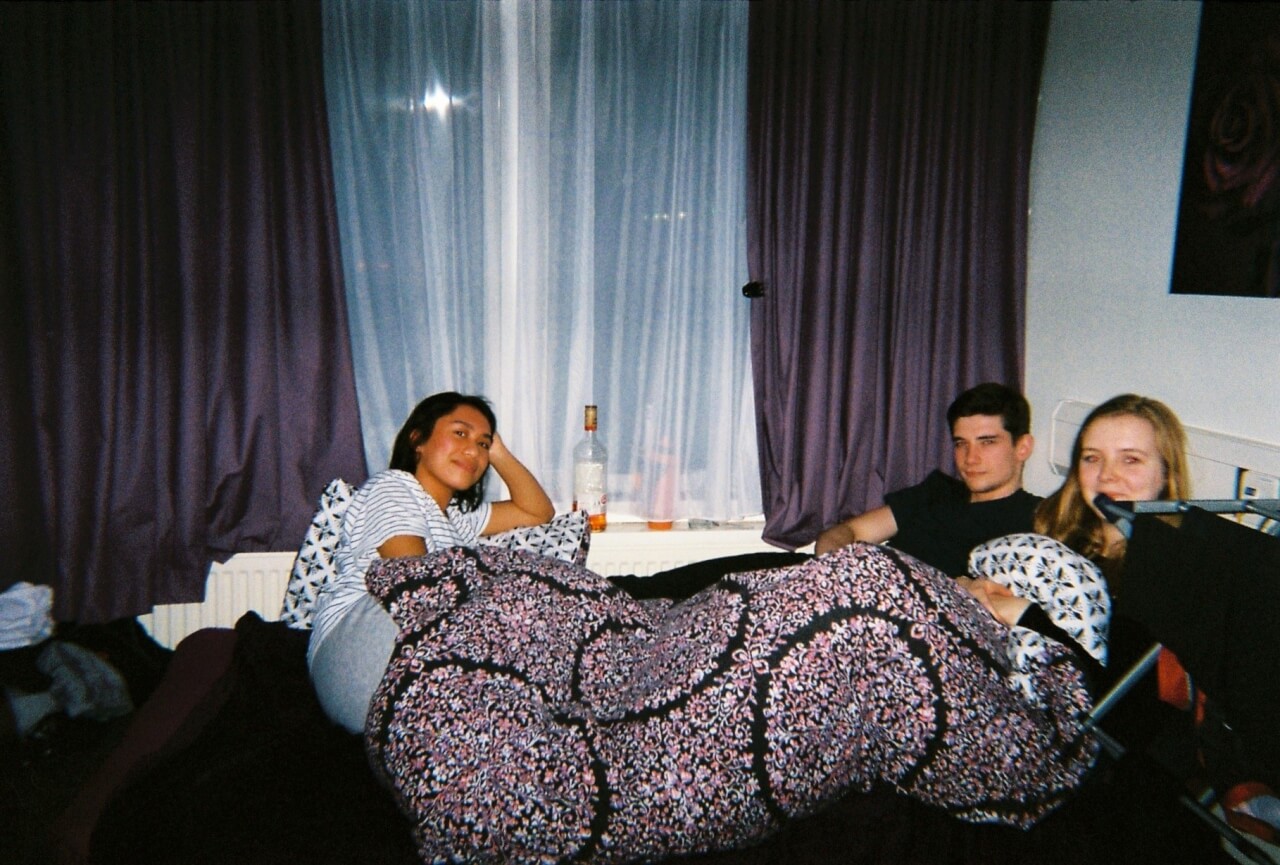 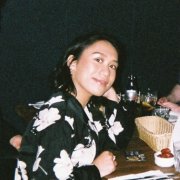 Starting the second year of my degree after doing well in my first, I felt confident, which was a considerably new feeling thus far at university, and therefore it was one which I welcomed with open arms. Despite having been told that the workload for Chemistry will increase considerably, I thought I made all the right decisions for the next year ahead, and no one could stop me. Until I did so myself.

Here is one of my hot tips to avoid ‘mares:

Plan around your daily activities. Sounds simple enough, no? Not quite. But we can always Bear Grylls it, I guess.

You can plan as far ahead as you like, but there are just some things that will throw you off the course a tad, and which may well affect your mental health. As long as you learn from these setbacks (and from others) and take action as soon as you recognise the root cause(s), then you’re one step closer to feeling more zen.

A small example: choosing to live in South Leamington being a bit ignorant to the fact that the closest bus stop wasn’t actually in front of our house was a huge mistake to say the least, but it was also a big lesson that I now keep in mind when making accommodation choices.

I also didn’t even have a look at the house in person. We made the final decision in a hurry because we were worried that all the good houses would be taken. (Note: there will be more options after Christmas – do not worry!). Secondly, I severely overestimated my time-management skills, forgetting that living on campus made everything easier in first year.

My afterthought was this: why did I live so far away from the place in which I will spend the majority of my time? From the first term of second year, I was already spending most nights over at my teammate’s tiny room on campus instead of my own double bed, just because I was too lazy to take a 45-minute bus ride plus 10-minute walk home.

Being promoted to first team in volleyball was something I didn’t plan for either, and those 7.30 am fitness sessions were not pleasant after court training until 9/10 pm the previous night (mostly due to my lack of self-discipline, really). A lot of money was wasted on Ubers (whenever I was actually good and went back home, but not so good to not have woken up earlier). This could have been avoided had I just stopped to address the source of the problem the first time I noticed something was wrong with my living situation. This leads me to the next point…

Don’t take that Uber: on building some self-discipline.

One piece of advice that has been passed on time and again, although was still very poorly executed by yours truly.

P.S.: If you’re finding it a bit too overwhelming though, there is always the university’s Wellbeing Support Services (among many, many others) to which you can turn, should you not feel comfortable seeking advice/help anywhere else.