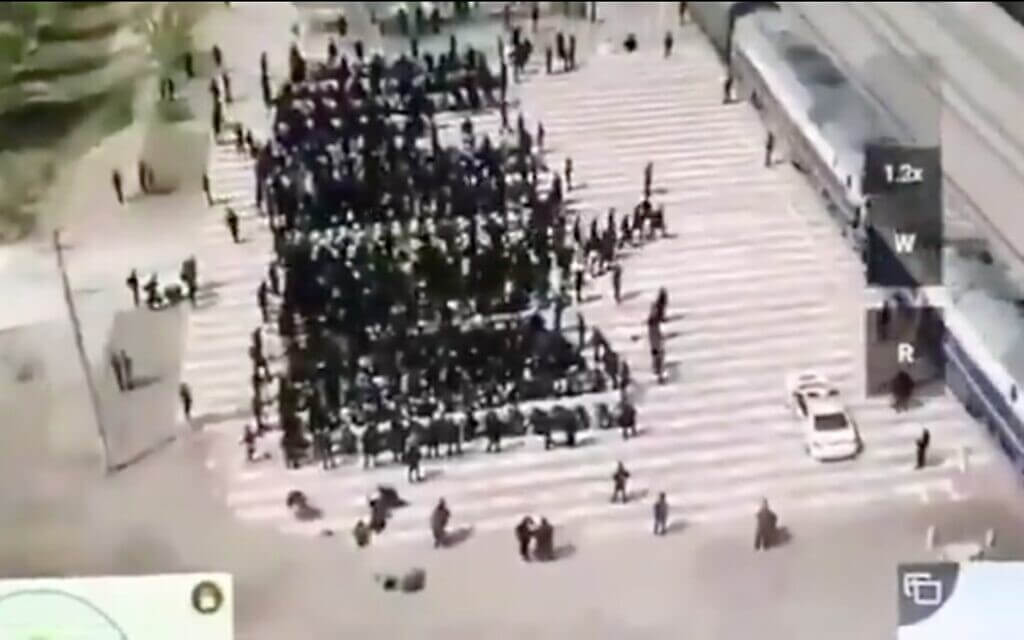 Holocaust Memorial Day: This year can we say ‘Never Again’?

Today is Holocaust Memorial Day, its purpose simple, to remember the victims of the Holocaust, the systematic attempt to wipe out the Jewish people, and reaffirming the world’s opposition to racism and genocide. Yet today we cannot say ‘never again’ as we have done so for so many years. Today, many world leaders will once again say ‘never again’, they are lying whilst they do so. Today, they are complicit, as there is once again a genocide unfolding in front of our eyes. The global reaction, statements of condemnation, an indefensible response.

Today, in Xingjian, the Uighurs are being systematically rounded up, put in concentration camps, forced to work in slave labour camps, and forcibly sterilised. Furthermore, their mosques are destroyed, children separated from their parents, who are then marched onto trains to concentration camps, in images that are far to close to those that occurred in the 1940s. However, this is not identical to the Holocaust, nothing can be, that would be to degenerate the memories of those who perished. The six million Jews who died, alongside hundreds of thousands of Roma Gypsies and Disabled people. What is happening today is different, but it does not mean that we should stand idle by.

Today, there is a genocide occurring in Xingjian. For those in doubt, under the International Criminal Court’s Rome Statute, genocide includes “Imposing measures intended to prevent births within the group” and “Forcibly transferring children of the group to another group.”. Today, China is doing both. Today, the country perpetrating that genocide sits on the UN Human Rights Council.  Today, many people who have at best merely condemned China for this genocide will utter the words ‘never again’. They have not taken any action to try and halt it, because good relations with China, and cheap consumer goods, are perceived as more important than human rights and avoiding genocide.

Today, people ask ’ ‘How could a genocide occur today, we would know about it?’. Today, the answer is apathy, the answer is geopolitics, the answer is civil society’s silence, the answer is the world’s cowardice. The Nazis didn’t enact the Holocaust with the world’s consent, but every time they took a step towards it, the world shrugged their shoulders and closed its borders to Jewish refugees fleeing for their lives. Today, with every step China takes, building concentration camps, using slave labour, forced sterilisation, the world once again shrugs its shoulders.

Today, this is why we cannot say ‘never again’ . We are turning a blind eye to Genocide, no ifs, no buts.  If we are to carry on commemorating Holocaust Memorial Day by saying ‘never again’ we must take action to end this genocide and hold those responsible to account. Yes this not easy, it may well result in a sharp increase in consumer prices, it may mean that China is less willing to engage on issues such as Climate Change, but surely genocide has to be the line at which we say, enough is enough, ‘never again’.

Two years ago today, I was lucky enough to speak at Warwick’s Holocaust Memorial Day event. I started my speech with the following ‘Each year, on this day, world leaders gather at Auschwitz, each year on this day they proclaim ‘Never Again’: In 1994, never again whilst the Rwandan genocide took place. In 1995, 1996 and 1997 never again, whilst the Bosnian genocide, took place in front of our eyes on TV. Its clear that for our leaders these words are nothing more than empty vassal into which they project their own political projects.”.  Sadly, today these words even truer than they were then.

Today, I simply hope that next year we can say ‘never again’, in a world without genocide unfolding in front of our eyes, because this year we can’t.