Hispanic Studies: So much more than just Rellena los huecos

If you ever visit the Hispanic studies department on an open day at Warwick, you’ll hear the word ‘interdisciplinary’ because it is one of the easiest ways to convey the diversity of a language degree. At Warwick, you take 120 credits a year, and 90 of mine are language modules (as these count for 30 credits each), leaving 30 credits for culture modules. Within the Hispanic Studies department, there are two optional culture modules for first year both worth 30 credits, something I remember thinking was quite limited. However, both cover a range of different things, meaning you can pick either and have all the pre-requisites for second year.Whilst modules are subject to change according to staff and departmental differences, I think this will give any prospective Spanish student an insight into what you could study at Warwick.

If you want the official description, here is a link to the modules page, https://warwick.ac.uk/fac/arts/modernlanguages/applying/undergraduate/hispanicmodules/, and if you’re feeling particularly adventurous, you can enjoy my attempt at discussing my degree in Spanish here, https://hispanicblogwarwick.blogspot.co.uk/2018/02/mis-primeros-seis-meses-en-hispanic.html

So without further waffle, here is a first year take on the Hispanic studies modules….

This module is your language module, where the delights of grammar, gap filling exercises and comprehensions are endless. This year, we have had four contact hours a week (two hours of grammar and reading class, one hour of speaking, and an hour devoted to translation and essay writing). Whilst this may not sound the most exciting, I have really enjoyed the topics we have covered this year, as both discussion in class and through individual writing and homework, including: cases of abused human rights in Latin America; the role of social media in society, and Spanish cinema.

In some way, this module is quite similar to A- Level classes, however, I have found that this module particularly requires you to work independently. When you are at school, you are learning and working towards one thing, the summer exam, meaning you streamline your learning to that. For me, whilst I will have exams in the summer for Spanish, the focus within class is for you personally to work towards the level of Spanish you want to obtain. What I mean by this, is that independent focus really is crucial. Throughout the year, you keep an E-Portfolio which is submitted after the Easter holidays, where you reflect upon your Spanish learning process, how you learn Spanish and address issues and successes. You also reflect upon the “Intercambio Virtual,” an initiative where you are partnered with a student at the Pontificia Universidad Javeriana in Colombia. For this, you talk with your partner every week on skype and Whatsapp to improve your Spanish and their English. In this way, as well as the oral class, you can practice your speaking weekly with a native. Finally, I have studied a book, as part of the oral class, as a discussion on this will form part of the oral exam. This year, we had to read the graphic novel Aquí Vivió. 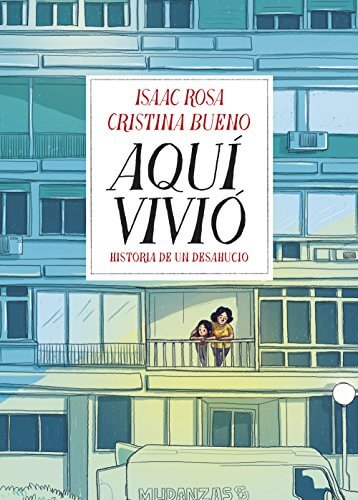 , this year I have had two end of term assessments (one for grammar, the other for listening) that have counted for 10% each, a 20% presentation based oral exam at the end of the year, a 45% writing and reading exam in the summer, and the E-Portfolio worth 15%.

This was the culture module I chose to study this year, and it can be divided into three sections, taught by three different tutors.

Firstly, we looked at the associated with modern and 18 century Spain (think paella, sun and toros) with initial focus on the 2014 film

Moving back in time, we looked at travel writing in the eighteenth century, comparing the opinions of French enlightenment thinkers such as and to that of . Along came , and the impact of the battle of Trafalgar on the identity of Spain within Europe, and finally we considered how within the 19 century, Spain was orientalised. This last part focused on the works of , , and . This part of the module was something I really didn’t think I would enjoy as much as I did, as the sources and topics were completely different compared to what I studied at A- Level. However, although it was completely new, it was interesting to understand why we perceive Spain the way we do today.

Next, we covered Spanish cinema, starting initially with key films and the role of cinema throughout the and the period under Franco. Focusing on , as well as emphasis on learning how to discuss films academically, this part was fascinating. I think the civil war is pretty unavoidable when learning Spanish at secondary school, yet, within this aspect of the module, the focus was on how censorship impacted culture and daily life within Spanish society throughout the period. 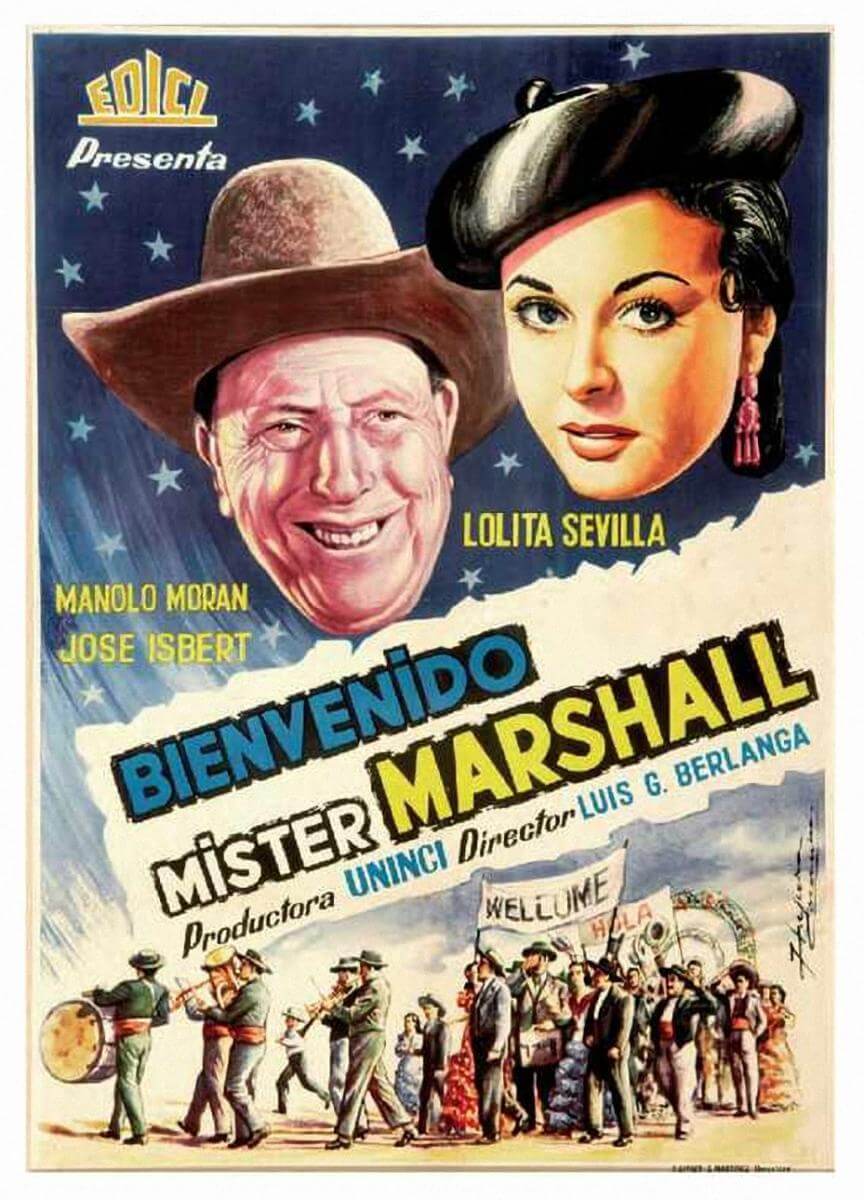 Then, we looked at but this time the 1984 film, and how gypsies and flamenco have influenced modern Spain. Finally, we touched upon art, with one week centred on Picasso’s masterpiece , and the other week focussed on civil war . This section of the module really highlighted to me the interdisciplinary nature of the course, as I had never written academically about art and film.

Finally, in the last section we moved to Latin America, focusing on nature in the colonial and post-colonial period, starting of course with 1492 “discovery.” We analysed his journals and letters, comparing them with 2010 film , addressing issues of race, nature, and colonialism. 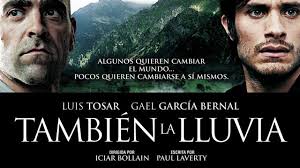 After that, we looked at several artistic representations of the continent and its nature, including the work of and . Moreover, this section of the module included a guest speaker, Omar Acha from the University of Buenos Aires, to discuss the impact of populism and hegemony in . 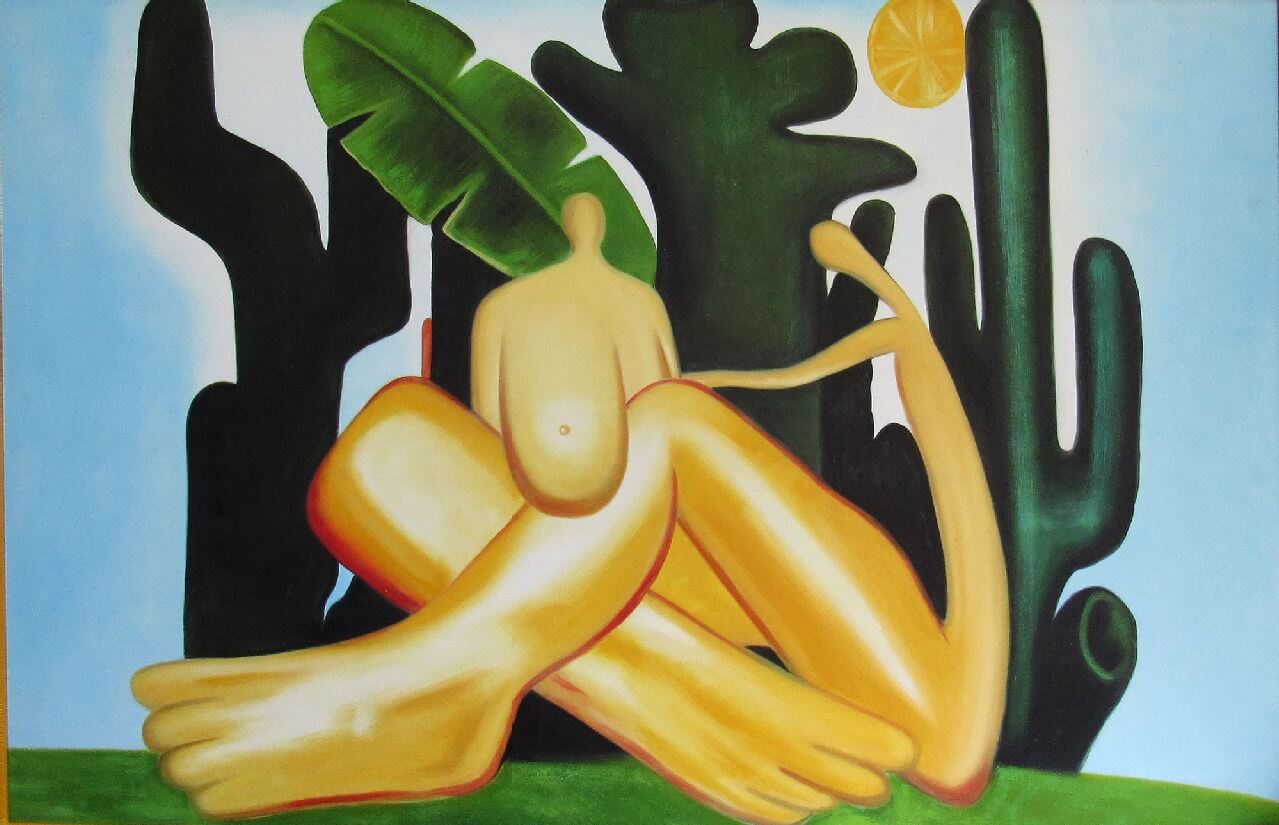 Like the previous section, I really liked being able to discuss alternative forms of sources, not just novels, underlining the variety within the one module. Furthermore, having never formally studied Latin America culture, the opportunity to cover a multitude of eras and ideas was fab.

Given I only had room for one culture module, my friend Imogen will describe to you the wonders of the other option available to first years.

"As is the case with HP104, this culture module is composed of three different sections, each led by a different tutor. At the commencement of the year, we looked at the different languages that are found in Spain: Catalan, Basque and Galician. I found this topic fascinating as, previously, I will readily admit to being guilty of the assumption that, in Spain, Castilian was the only language of any real distinction. However, reading about the history of the various tongues and their differing degrees of popularity proved intriguing, whilst deepening our understanding of one of the cultural components behind the Catalan bid for independence.

Next, we moved on to what I would honestly describe as my favourite part of my studies this year: the usage of Spanish in our linguistic environment. Through the usage of a Twitter feed (https://twitter.com/hslinglands?lang=en) we were all encouraged to keep our eyes peeled for examples of Spanish in our environment; ranging from the Ford ‘Fiesta’ to bars selling ‘Tapas’ and rice that promised

to give you a taste of ‘España’. Afterwards, we analysed why advertisers and producers had chosen to use Spanish, rather than English; reasons ranged from the concept of ‘exoticizing’ the product in question, to trying to appeal to the customer’s yearning for the sun away from the delightfully grey, wet days England tends to proffer. This section of the module also led on to an exploration of ‘Spanglish’, analysing the fusion that had predominantly emerged in the United States owing to the interaction between immigrants from Latin America and North Americans. I thoroughly enjoyed this section of the module as it was interactive and provided a far deeper depth of understanding with regards to the languages of the Hispanic World and all that they entail.

We subsequently moved on to study ‘Drown’ by Junot Díaz; a selection of short stories written in Spanglish. This led to many a fascinating discussion about what impact this had on us as a reader; did we find the usage of certain, untranslated words as exclusive? Or did it simply add to the cadence we would expect from barrios in the Dominican Republic? 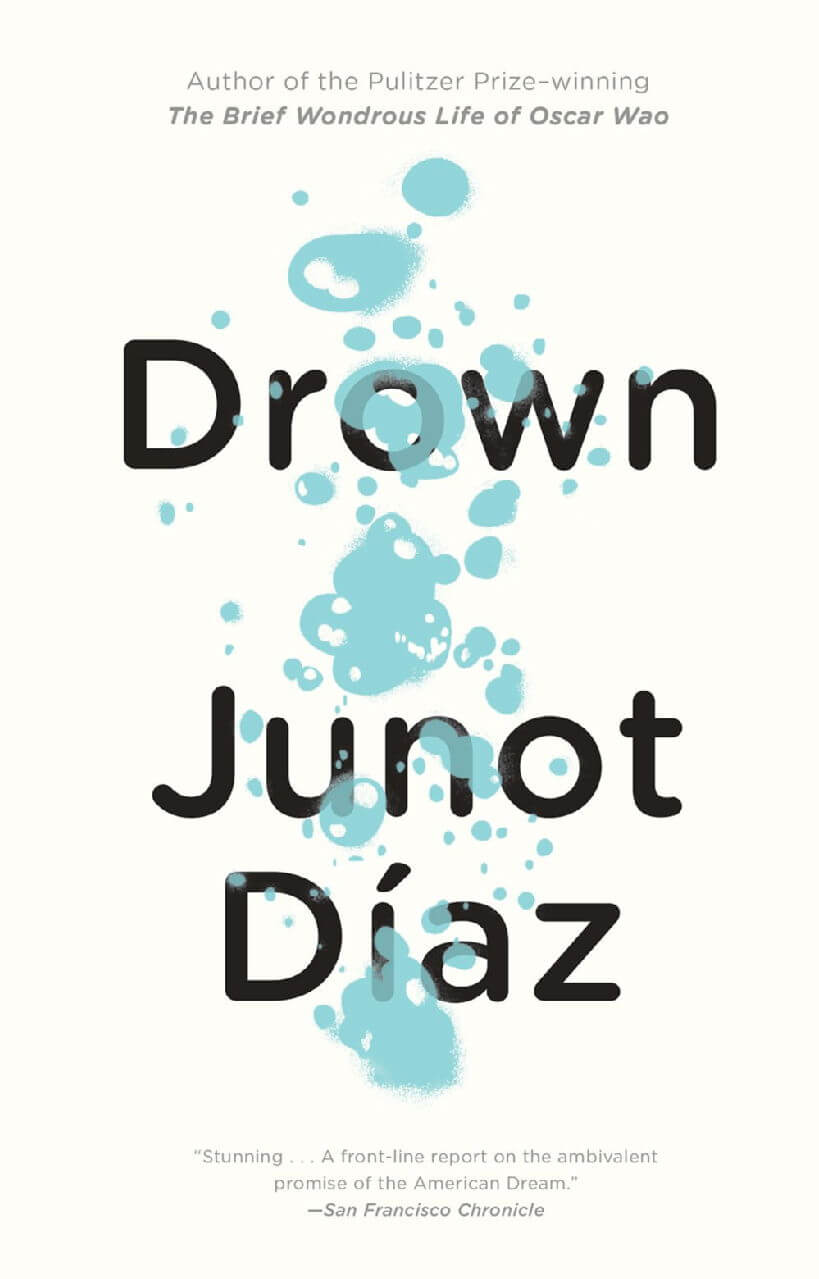 As the discussion broadened to include Spanglish poetry, we were asked to show different poems – written in a mixture of Spanish and English – to non-Spanish speakers; the results proved fascinating and relatively clear-cut, with the predominant pattern being that linguists of other languages were far more inclined to be open-minded with regards to deciphering – or trying to elucidate some meaning – from that with which they were presented. One of my favourite aspects of this section was the fact that we studied an author from Latin America; so often at school, our knowledge of Spanish culture was limited to that pertaining to the Iberian Peninsula. Consequently, as with the content of HP104, it was marvellous to study an oft-neglected component of the Hispanic World; Latin America.

Finally, in the last section we studied two plays from the Spanish Golden Era; ‘Don Gil de las Calzas Verdes’ by Tirso Molina, and ‘El Caballero de Olmedo’ by Lope de Vega. Prior to studying this section of the module, I was an undeniable sceptic when it came to the study of plays: I ceaselessly stated that, if the author wanted me to read his work rather than simply watch a production of it, they would have written a book… However, the plays defied my expectations, with the first of the aforementioned bringing forth genuine laughter owing to its comedic touch and dexterous use of the Spanish Language. 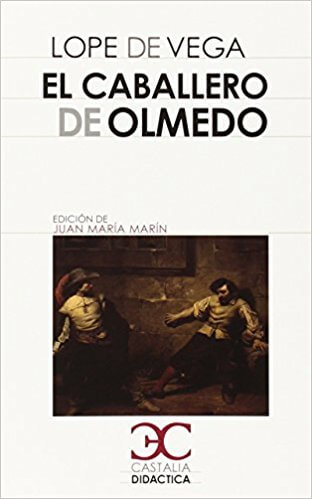 Overall, I am unable to put into words how much enjoyment I have derived from HP103; my outlook has been broadened, narrow precepts challenged and, moreover, every lecture and seminar has reaffirmed why I chose my course – it is engaging, interactive, captivating and enthralling."

So there you have it, everything we have studied, in perhaps too much detail this year. Despite the differences in module choices, I think both Imogen and I can truly promise any prospective Spanish students that Warwick offers a truly interactive, diverse and modern course that reflects the Hispanic World.