With all my coursework deadlines passed, and having finished two of my six exams, I thought it would be nice to escape revision and exams completely, and reflect upon my time in Heronbank. I won’t lie to you, Heronbank was not my first choice accommodation, as I applied through clearing so, my experience of choosing halls centered upon "will I get on-campus accommodation?" as opposed to "what on-campus accommodation?" Nevertheless, I have actually really enjoyed my time here, much to the shock of my first impressions. Heronbank is not a known accommodation, unlike Jack Martin, Arthur Vick and Rootes, and many of my friends have yet to actually see it, let alone remember that I live there, and not somewhere else. 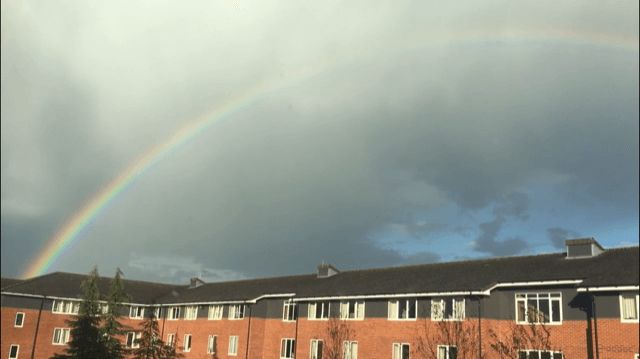 "Catherine, is it Sherbourne or Lakeside that you live in?" My friend asks me after knowing me for 8 months…. You have to admit, for Warwick standards, it is really pretty.

Heronbank is in the Lakeside village, alongside (you guessed it) Lakeside and Sherbourne residences. In my opinion, there is little difference between Lakeside and Heronbank, as both are flat style accommodations, with 8 people, and an en-suite, although rumour has it, Lakeside has a bigger kitchen. Also, they are situated on opposite sides of the lake, meaning pretty picturesque views, and around Spring time, lots of these cuties… 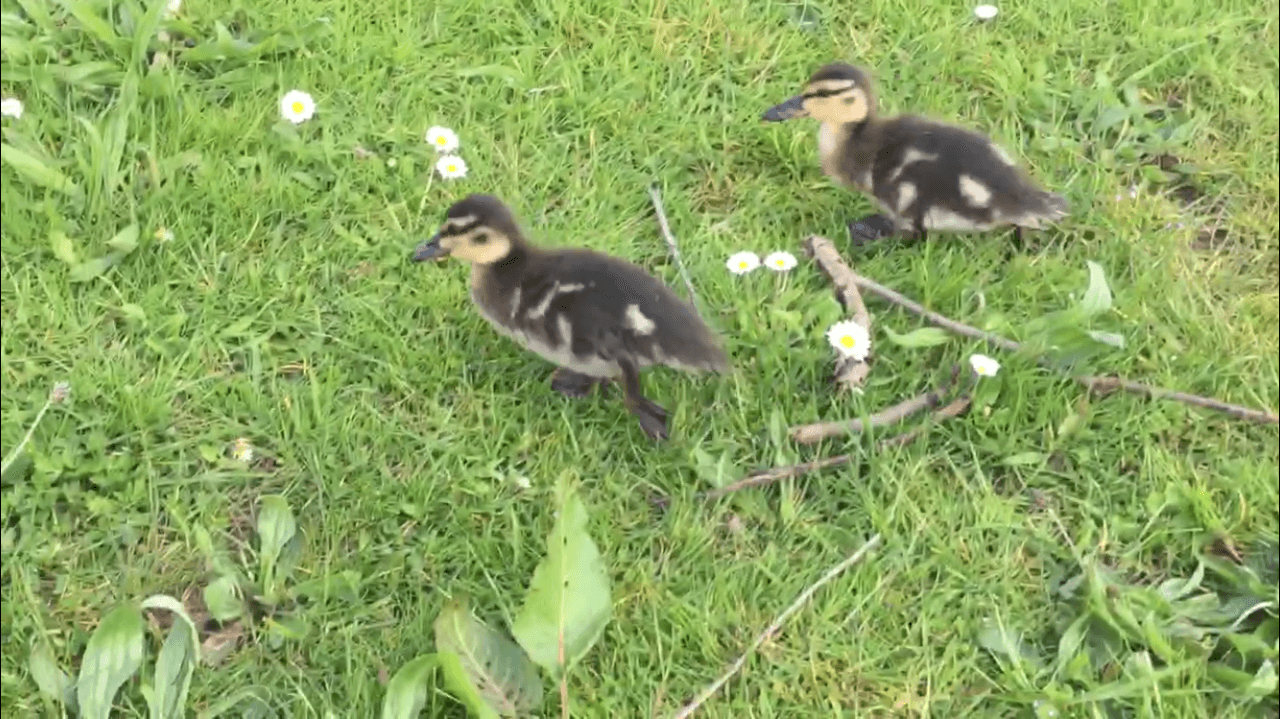 However, I would argue Heronbank is slightly closer to central campus than Lakeside, and definitely closer than Sherbourne, with it currently taking me 9 minutes to walk to Humanities, and around 11 to Curiousitea. (Embarrassingly, I seem to not really go to many more parts of campus….). This is important to mention, because there is a general stereotype that Heronabak is really far away, with one of my friends asking me "How much does it cost to fly in from Heronbank every day?" Whilst it is not Rootes distance, which is next to the SU, and as close as you can be, it really is not a challenging walk. I promise.

Whilst our kitchens may be slightly smaller than Lakeside, we have never had a problem with size (except when we all need to use the hobs at 6:30 to cook whatever form of pasta we are all having for dinner that day- student life at its finest). In fact, we have so many cupboards, that I have even taken ownership of a "fruit cupboard" which is next to my flatmates’ "cornflakes cupboard."

Which leads me on to the most important part of accommodation- flatmates. I am not sure when people who have firmed Warwick find out about their accommodation, but if you don’t get your first choice, seriously, do not worry. Within about three weeks your fears from being too far away from campus, lacking an en-suite or not enough wardrobe space will disappear, and it will just feel like normal. I know, because one of my biggest fears after the first day, weirdly enough, was that I was sharing a kitchen with only 8 people, particularly only 2 other girls, something I was worried would limit the number of friends I make. Annoyingly enough though, it is true, quality not quantity. I genuinely think the reason I have liked living in Heronbank so much is the people I have lived with.

We are quite a quiet flat (in uni terms) but we have spent so much time together doing what we like to do, including terrible film nights, playing Mario Kart on the Wii (yes, we have a Wii), and our weekly trips to karoake, culminating in my lovely flatmate singing/shouting the 80s classics of Don’t You Want Me Baby and Don’t Stop Believing. 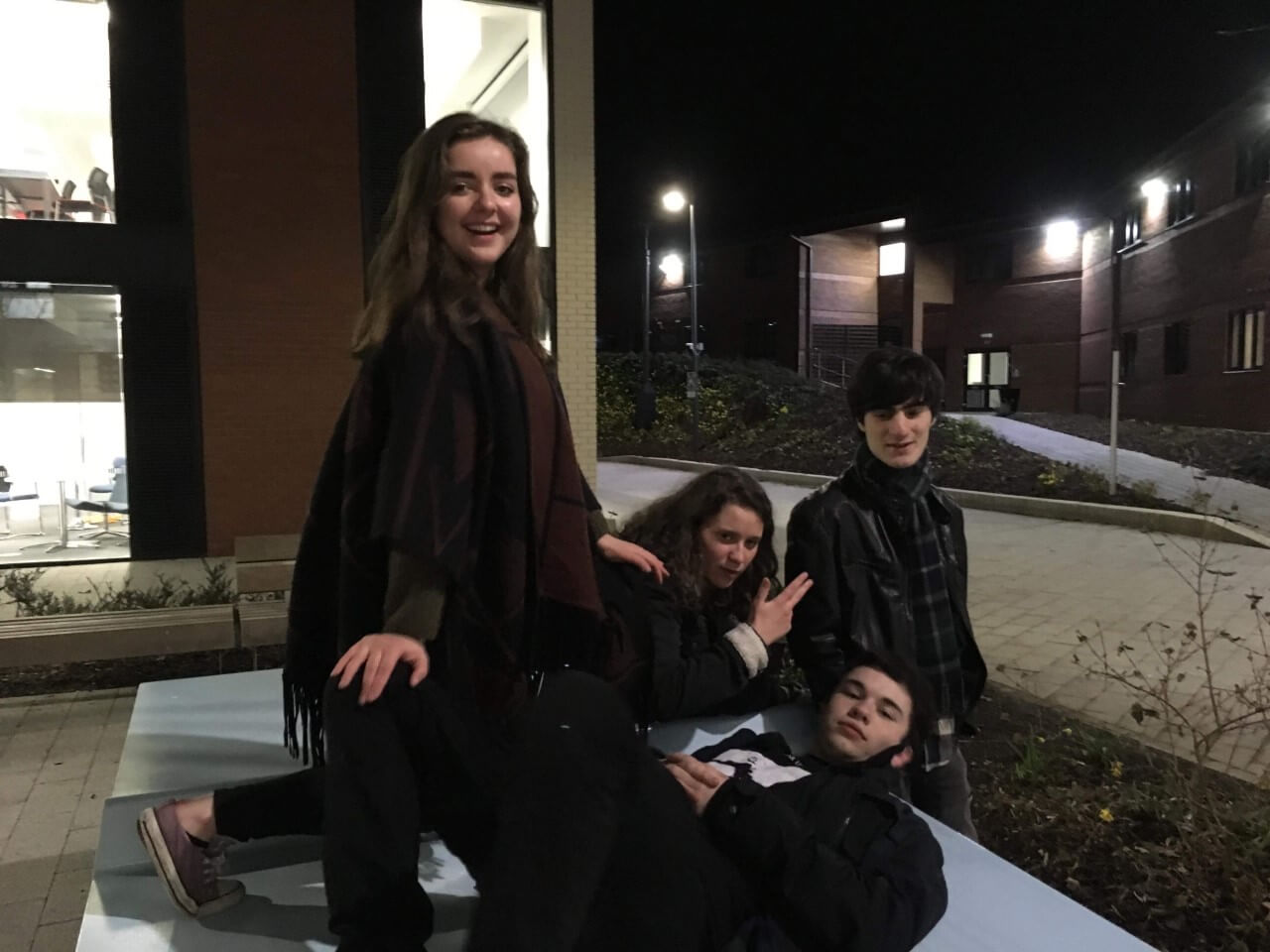 Walking home from Karaoke, which of course requires a photoshoot outside the business school.

THese evenings have been so fun, and have saved me from crying about essays on multiple occasions, despite our film choices generally lacking critical acclaim, with our choices including…

All three High School Musicals (leading to heavy debate within the flat over which is the best/ worst of the trilogy, the general consensus is the best is 3, then 1, then 2)

Walking On Sunshine (you’ve probably never heard of that one, be glad)

And the worst of all, Kevin and Perry Go Large…a horrible, horrible film. 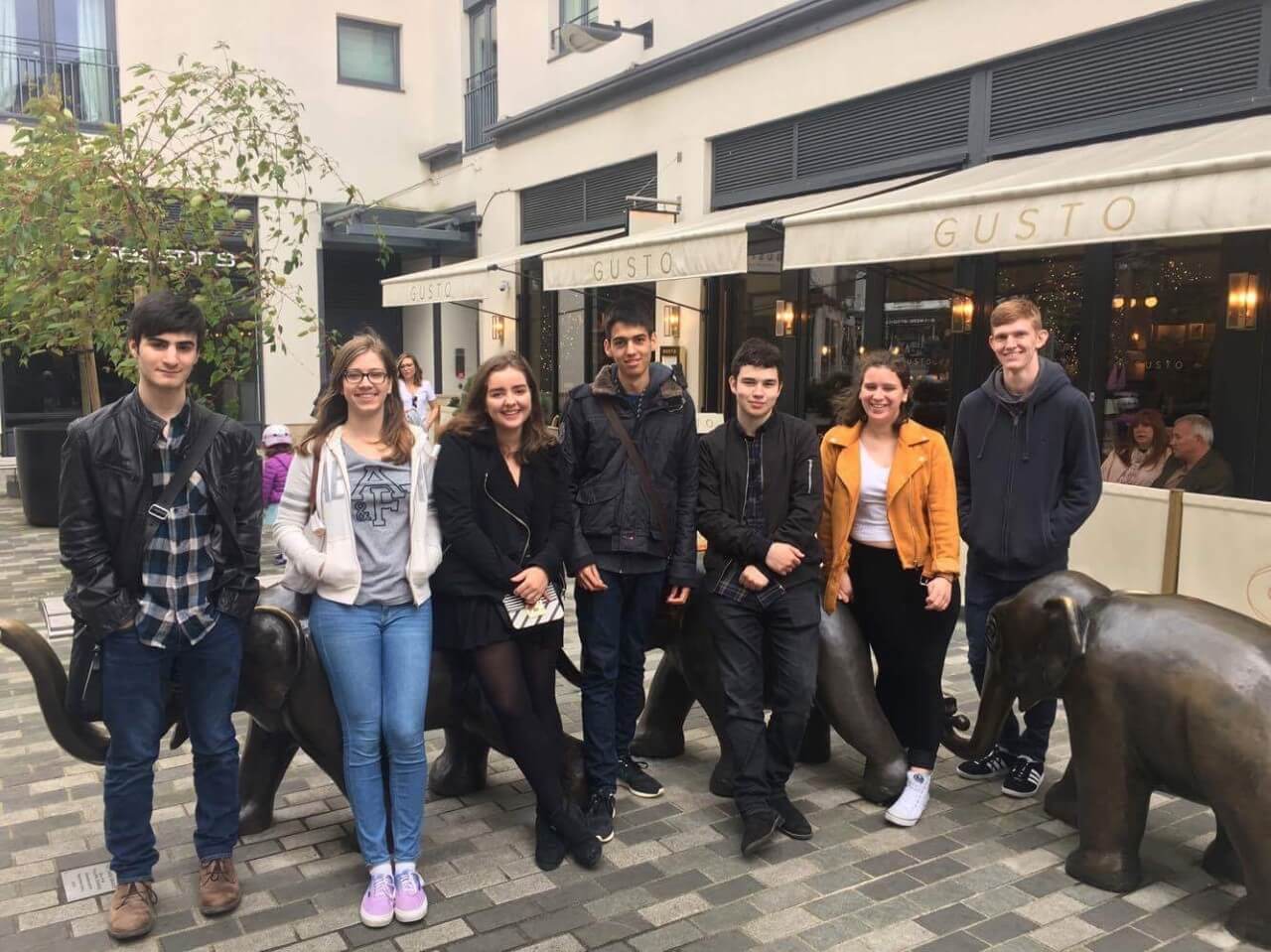 Therefore, even though they have introduced me to some of the worst films I will probably ever see in my life, I could not imagine my university experience without them, and I will miss them, and Heronbank, infinite amounts when I am travelling next year.