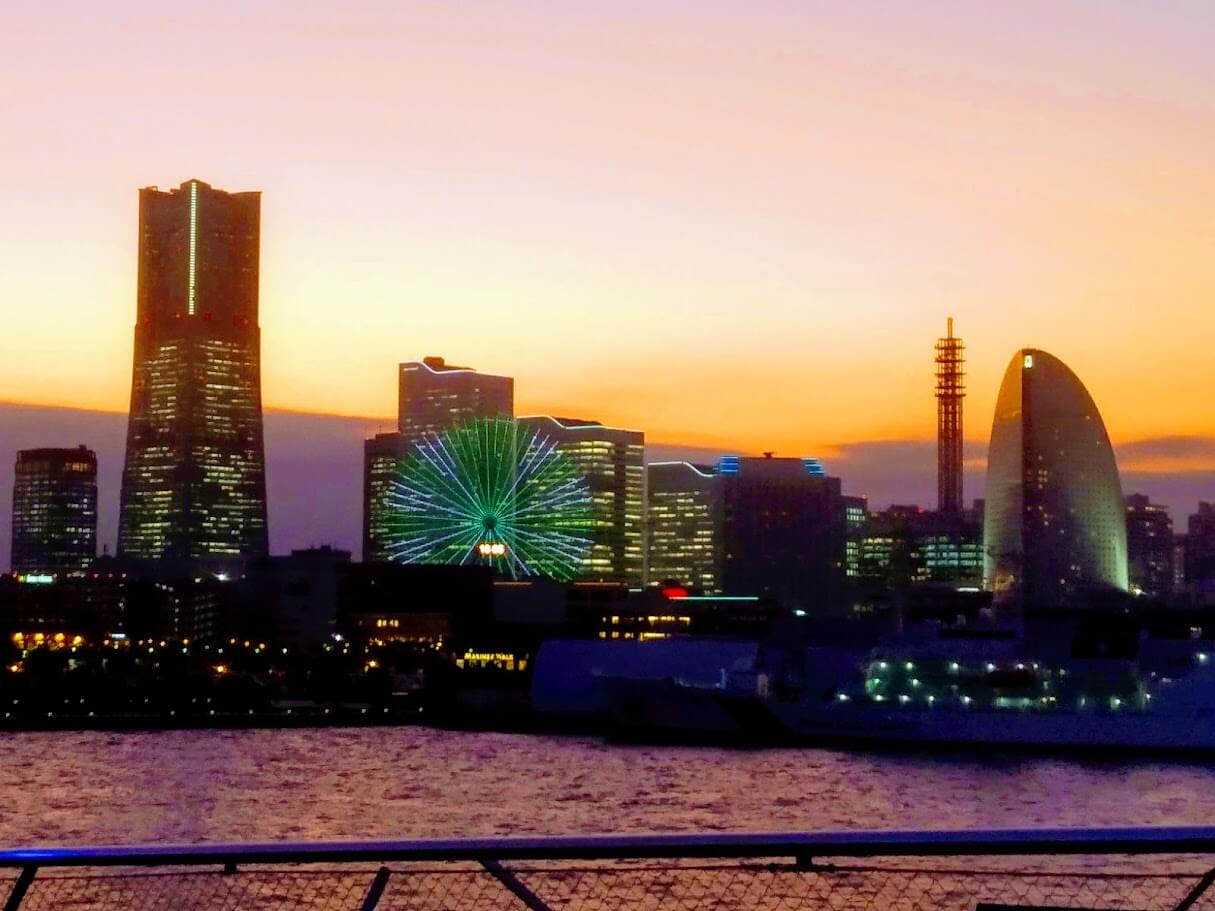 I’ve been living in Tokyo for just over 2 months now, and it’s amazing how quickly things that initially were massive shocks to the system became mundane. I’d never been to Japan before committing to spending the year here. From eating every meal with chopsticks (I now only drop every third chopstickfull) to the sheer scale of greater Tokyo, I live 8 miles from the centre of Tokyo and 8 from Yokohama,  there is no let up between the two,  just dense city for miles around, you quickly get used to it.

University over here is very different to what I’m used to back home, with almost no seminars just lectures that run for an hour and half, alongside 3 hour long Japanese lessons. Whilst different, it is no less interesting, i’m currently studying pre-modern Japanese history, Japanese development in East Asia, Public Policy in Japan and Buddhist Philosophy to name a few.

Of course a year abroad is about far more than just studying, I have been trying to make the most of being in Japan so far by trying to see other parts of the country, exploring Tokyo and making the most of my time here. So far I’ve made it down to the coast south of Tokyo to a place called Shimoda where I experienced an onsen (Japanese outdoor naturally warm springs) for the first time.

I just got back from Nikko, a mountain town that was the summer retreat for European diplomats before world war two, which was simply stunning. Furthermore I accidentally stumbled my way into a job at the Olympics next  summer working for the Olympic Broadcasting Service, spending all last week training to work in communications at a 2020 Olympic venue.

All in all, after two months, I would highly recommend doing a year abroad, especially somewhere completely different to what you are used to.