So approximately 8 hours after leaving Santiago airport, on the 3rd of December, sure enough, I found myself back there again. I think it would be fair to say, as you will soon discover, this trip didn’t exactly go to plan. In fact I think we only stuck to the ‘great plan’ for about 2 out of our 10 days. Everything just went a bit wrong I suppose, starting from the very moment my friend and I strolled in to the airport, stopped, looked at each other, and burst into laughter as we realised that neither if us even knew who we were flying with.

Once we figured out which airline we would be flying with, we strolled up to the check-in point, not a care in the world (me still half asleep) to discover that check-in had closed. Yes, we had missed the flight. How we managed to completely miss calculate our timings so spectacularly I still to this day don’t know. Somehow, someone must have been looking down with us that day. With our other friend already waiting for us in Puerto Montt, time was certainly of the essence. Yet we managed to get on a flight just 10 minutes later for no extra charge. Phewf.

Upon arrival in Puerto Montt the first thing that struck us both was not only the huge change in landscape (something you quickly become accustomed to when travelling around Chile) but also how European the people looked. We could have been in Argentina for all I knew as I stared around in amazement at the blonds and brunettes waiting for their luggage to come around the conveyor belt.

After a good night’s sleep, and reunited with our friend, off to our first port of call… 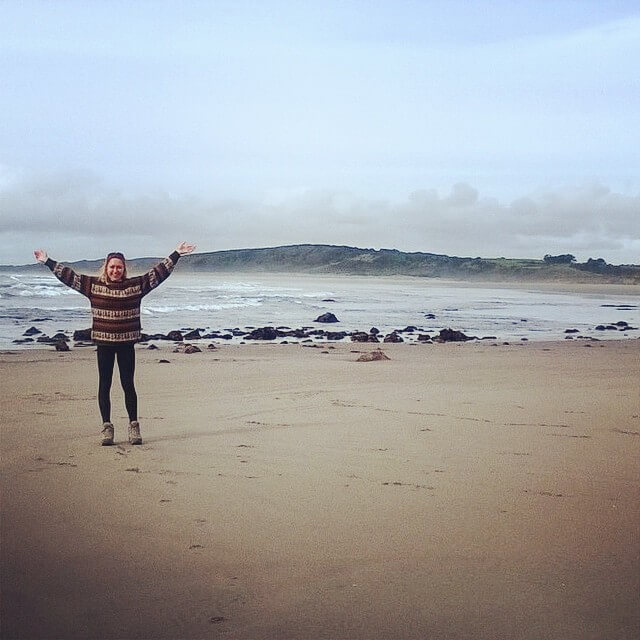 …the Island of Chiloé. 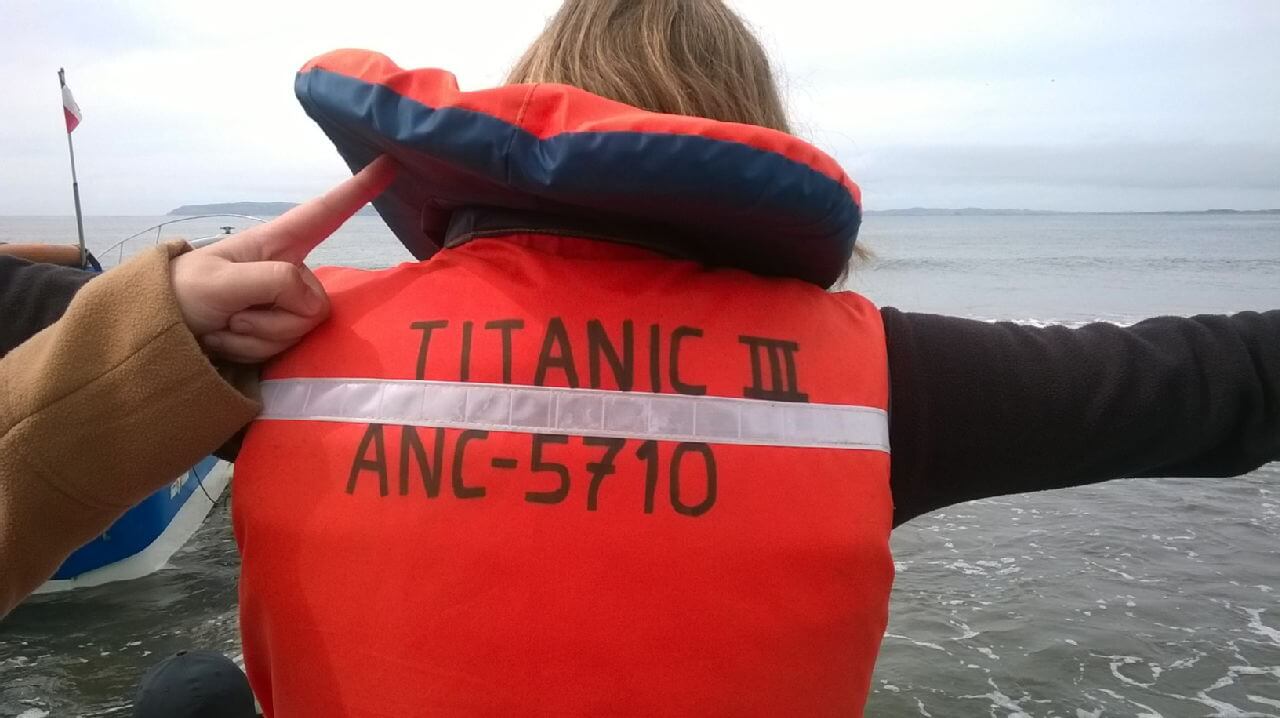 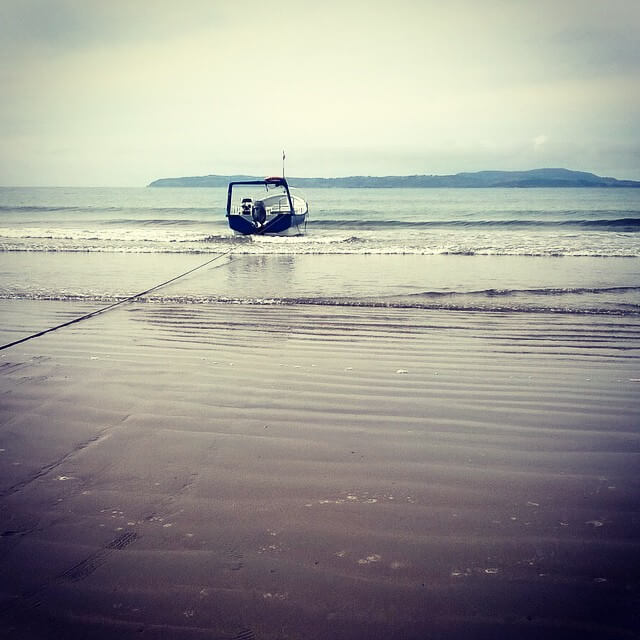 A spot of penguin spotting 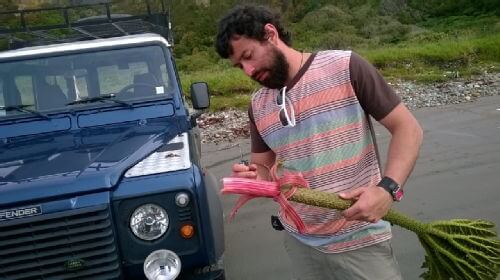 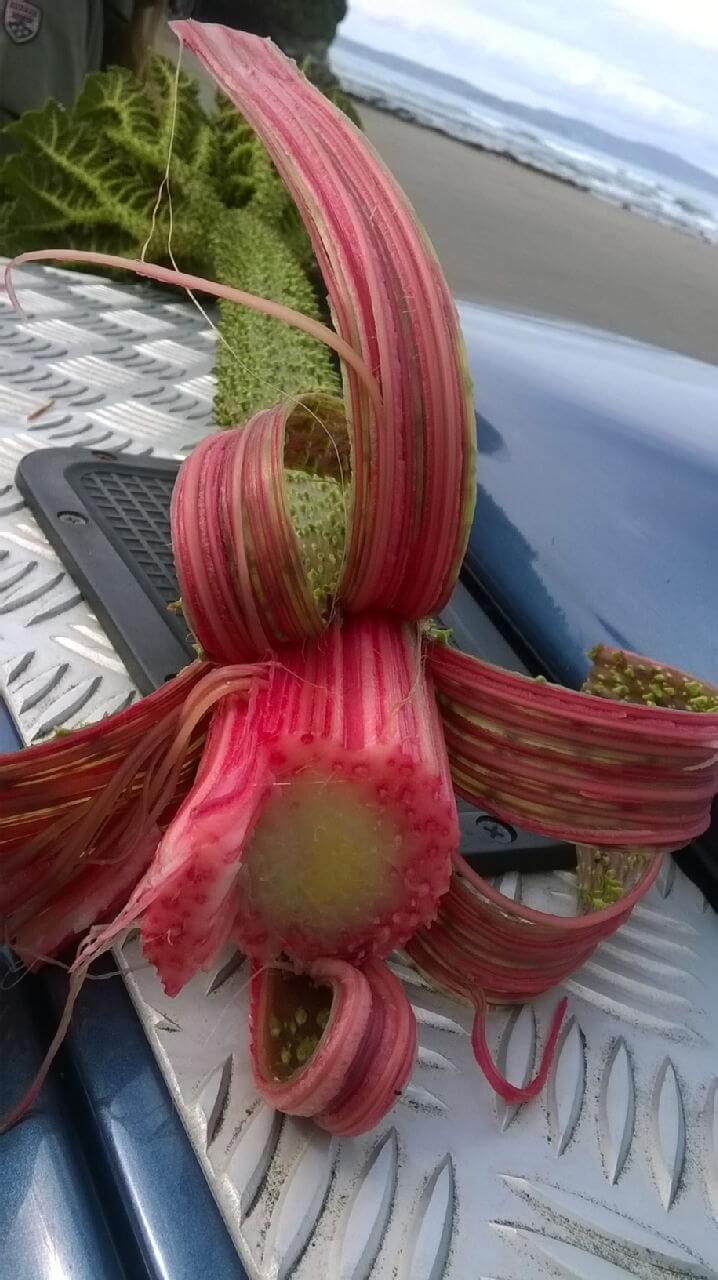 …I guess at least it was fresh!

Our third and final day in Chiloé involved us getting up at 4am and being in a kayak, on the river by 4:45. Having found a unique eco-lodge, quite literally in the middle of nowhere, only accessible by one bus (which we soon found out, didn’t run at the weekends) which offered to possibility to hire kayaks, we found ourselves kayaking alone in pitch black dark through the national park. Having reached the spot on the river by about 6:30 where we could position ourselves to wait for the sunrise, when it came, it was certainly something to remember, and made all that kayaking against the strong current more than worth it… 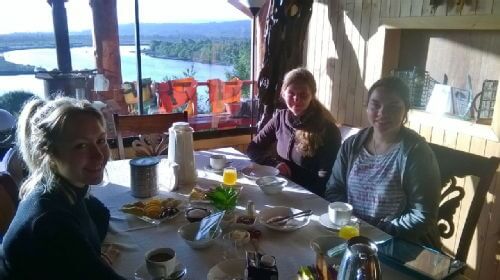 A breakfast with a view!

…well that and the amazing breakfast we were treated to as we returned to main cabin which I can only describe as the definition of ‘cool.’ 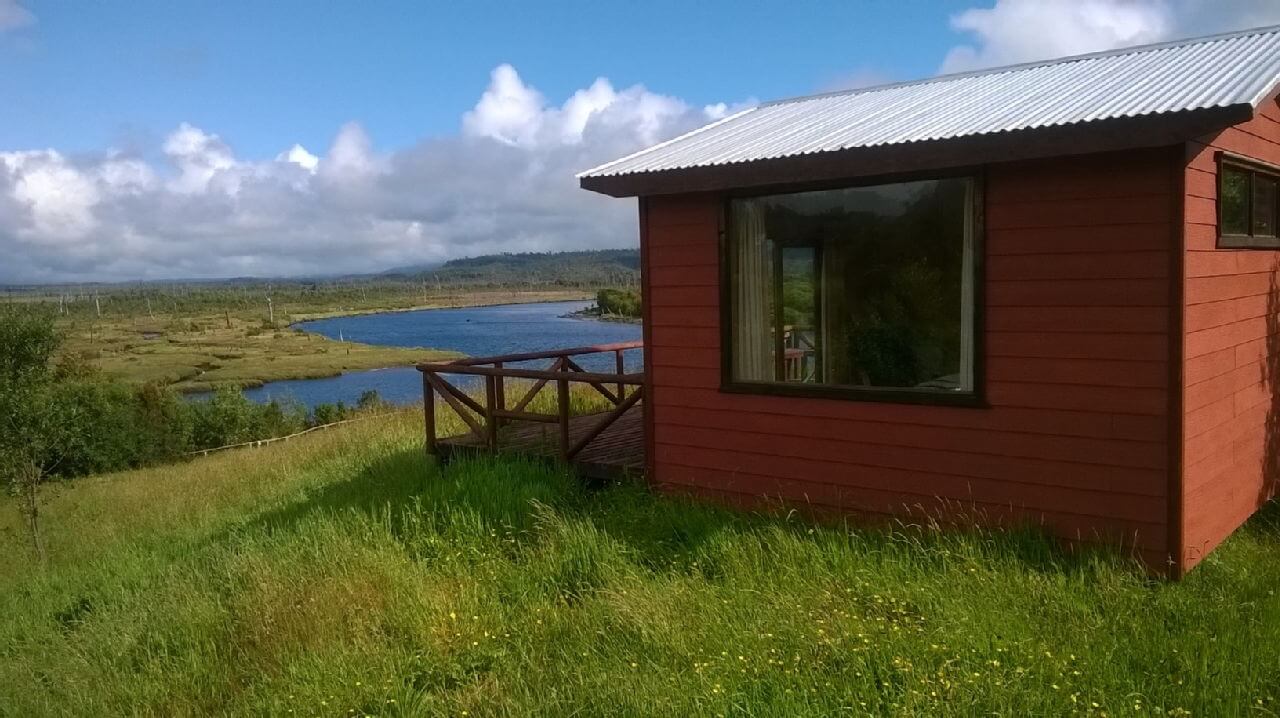 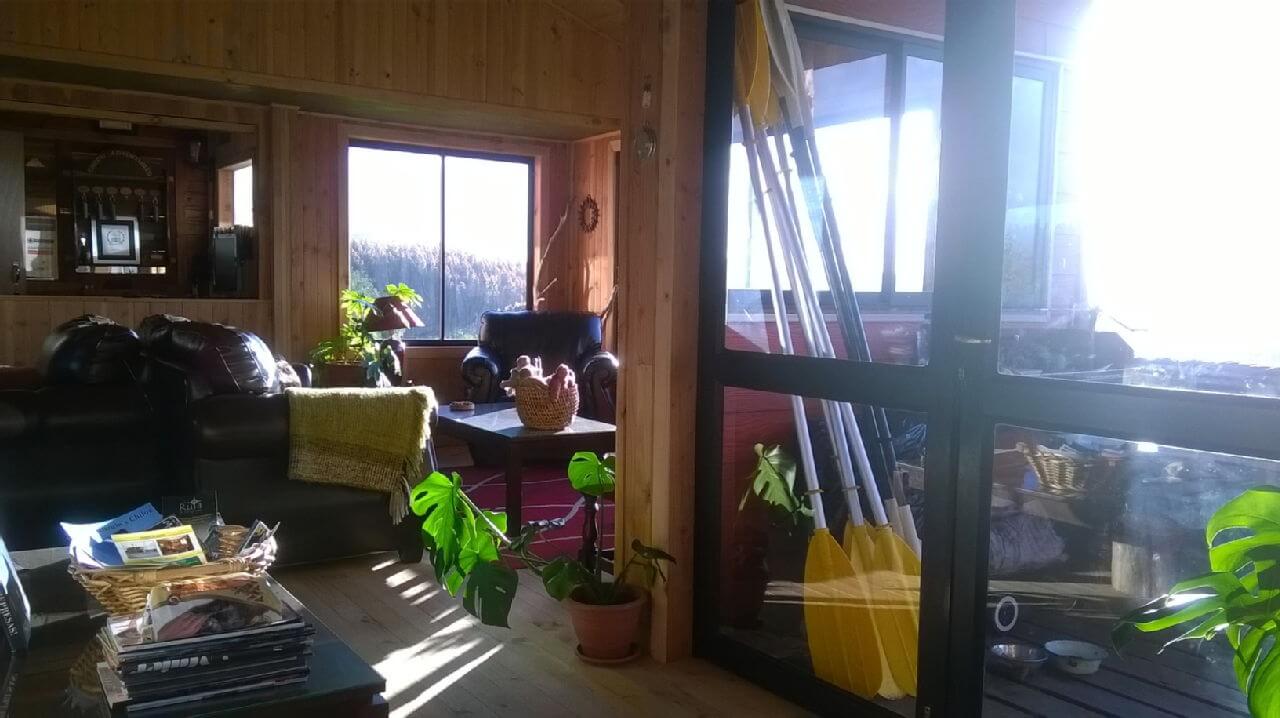 On a side note, having each been allocated 80litres of water during our stay in order to raise awareness of water consumption which was all being calculated on a state of the art computer system, we managed to only use 90 between the three of us. And this included about 4 toilet flushes each and four showers between us…not bad eugh? Although quite literally timing ourselves, i must admit the two showers i did have were probably the least relaxing of my life.

Hitchhiking back to Ancud that morning, we made the ferry crossing back over to mainland Chile for the next part of our southern adventure… 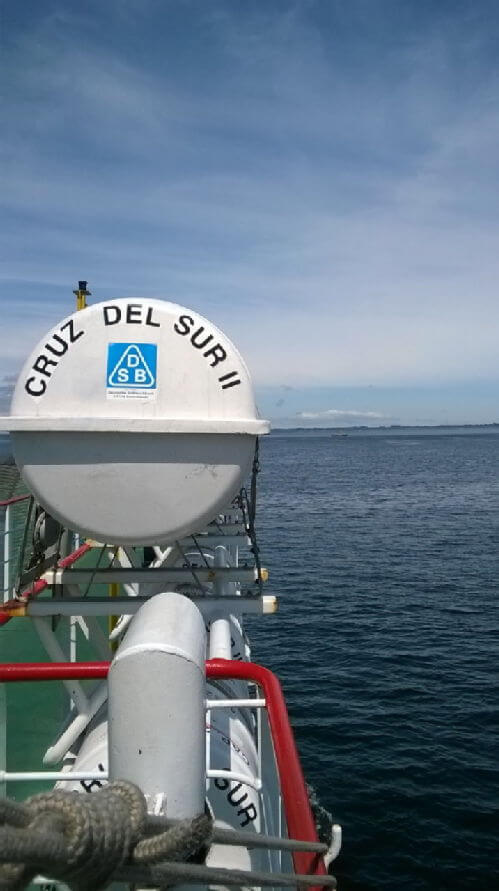 …This is where it really started going wrong…