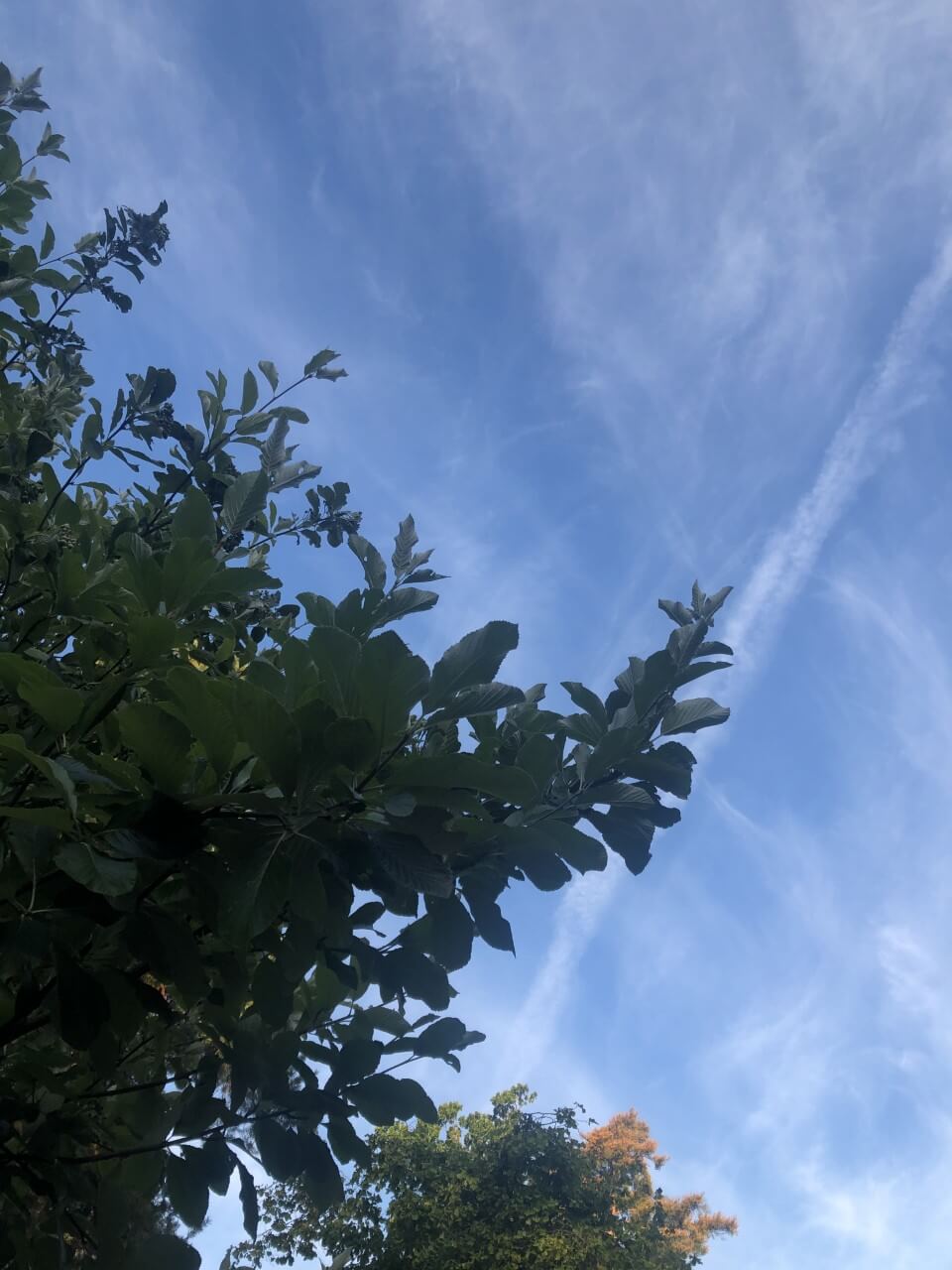 I can’t quite believe we are heading into August already; doesn’t it feel like yesterday that we were first heading into lockdown, and all of a sudden we’ve blinked and time has gone from spring to nearing the end of summer. Not to mention how quickly the months are now racing by – July feels like it has barely lasted a week.

I suppose, thankfully, time is going fast for me because I have been keeping rather busy doing my virtual internship and waiting nervously for those all-important summer exam results, which are due tomorrow for intermediate students at Warwick. Indeed, I am quite grateful that instead of having to spend my time worrying about what percentage will appear on my screen this week, I have been chipping away at my internship work, which has included a lot of wordpress website fixing, a little bit of Russian to English translation, and learning how to manage Google analytics (spoiler alert, they know too much about you, everyone should delete every account they have and go live in the woods away from society….).

I’m usually a drama queen when it comes to exam results, but I think as a result of all the changes this year, I feel quite disengaged. After the anticlimax of having quite a lot of your exams cancelled, and the remaining ones becoming 500 word essays written over the course of three weeks, it is understandable that I barely even remember doing them, let alone worrying about what I will receive. If I am quite honest, it still doesn’t feel real that this whole year will count as 50% of my degree, because of how differently it ended.

However, aside from working and waiting for results, there have been nicer things going on in my life. I recently received quite the surprise when my Russian teacher emailed me to say that a video I had worked on during the lockdown had been shared by the Russian embassy in London! Here is the video below for you to watch. A bit of context: I’m sure you’re aware of the existence of Twinned Cities, the initiative which pairs international towns together to spread cultural awareness and community. What you probably did not know is that the first ever twinned cities were Coventry, and Volgograd in Russia (formerly known as Stalingrad)! Given how both cities suffered dreadfully in WWII, there is a rather beautiful history of friendship between the two, which you can read more about here https://www.theguardian.com/cities/2016/mar/04/twin-cities-coventry-stalingrad-war. Anyway, when my teacher realised that the anniversary of the twin cities coincided with the anniversary of D-Day and Russian Day of Culture, she asked me to prepare a video to commemorate it all. We decided to use one of Alexander Pushkin’s (Russia’s greatest poet) works about friendship in the video, resulting in many different Russian students across all 4 year groups coming together to read the lines. Even if you don’t understand a word of Russian, I hope you enjoy the video!

What’s more, thanks to the lockdown restrictions easing, I have been able to balance my time working with a bit of a social life, which has been wonderful. Between spending evenings watching The Kissing Booth 2 on an outdoor cinema screen that my friend built in her garden…

Spoiler alert (take two) it is absolutely terrible and I suggest everyone should watch it.

… and spending the many months of money I’ve saved in restaurants, life has somewhat resembled normality as of late. I’m not sure what will happen in the future, whether we will return to lockdown or not, but for now I am enjoying the small amount of freedom we have.

So for everyone else still awaiting results, be it for university or for school, good luck and try not to worry. Soon even results day will be a distant memory.