Having a ball at the Economics ball – OurWarwick

Having a ball at the Economics ball

It’s ball season at Warwick Uni! On Saturday I attended ‘A Night Under The Stars’ Economics Ball at the Birmingham Botanical Gardens. I had such an amazing time; especially seeing as I’d never been to a ball before.

The coach picked us up from Leamington at 6pm so we got to the venue at around 7. Upon arrival, we walked through the beautiful gardens and were greeted with waiters handing out prosecco, a champagne fountain, candy floss, chocolate and popcorn machines. The starry theme ran throughout the night and the venue was beautifully decorated. There were about 350 people and we were on a table of nine (all second year students- eight economists and a physicist as my boyfriend studying at Chester Uni came down for the event). The food was delicious and the soup I had for starters was genuinely the nicest I’d ever had. For mains I again had the nicest (and poshest) chicken I’d ever had, and then mandarin cheesecake for pudding. The meal was my favourite part as it was so lovely being surrounded by the amazing group of friends that I’ve formed on my course. After this, there was a DJ and we spent a few hours dancing, chatting and enjoying some drinks; the lecturers were definitely the stars on the dance floor though!

We left the venue at about 1:30 and it has definitely been one of my most memorable events at University. I’m not used to wearing heels so as I was getting off the coach in South Leamington, I asked the driver if he was driving past North Leamington (where I live). He happily gave us a lift up there and dropped us off almost outside our house. It was so fun there being just two of us on a coash and it saved my feet from a lot of aching (as we are both too stubborn to pay £4 for a taxi)!

I’d definitely recommend attending a ball whilst at University as it was a night I’ll never forget. Although a ball may seem an expensive event, it is so worth it (especially if it’s the Economics ball)! I can’t imagine having the opportunity to attend many balls after I graduate so I’ll definitely be going next year too. My whole night cost £47 as my dress was my mum’s old one and everything was included in the ticket price. The Economics Society ball coordinators (Zoë and Tara) made the night such a success. So much thought and detail went into making sure the night ran perfectly so thank you to both of you for making it such a special night! 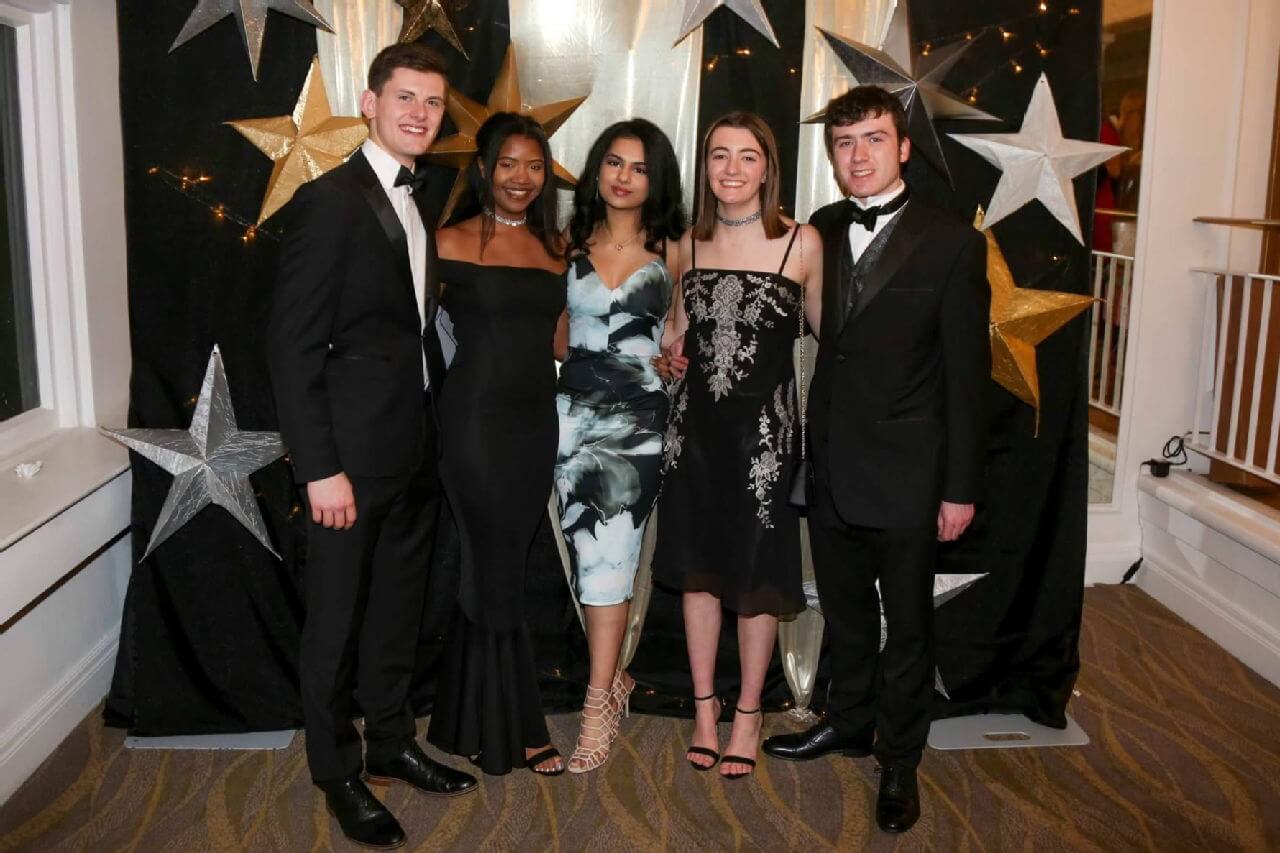 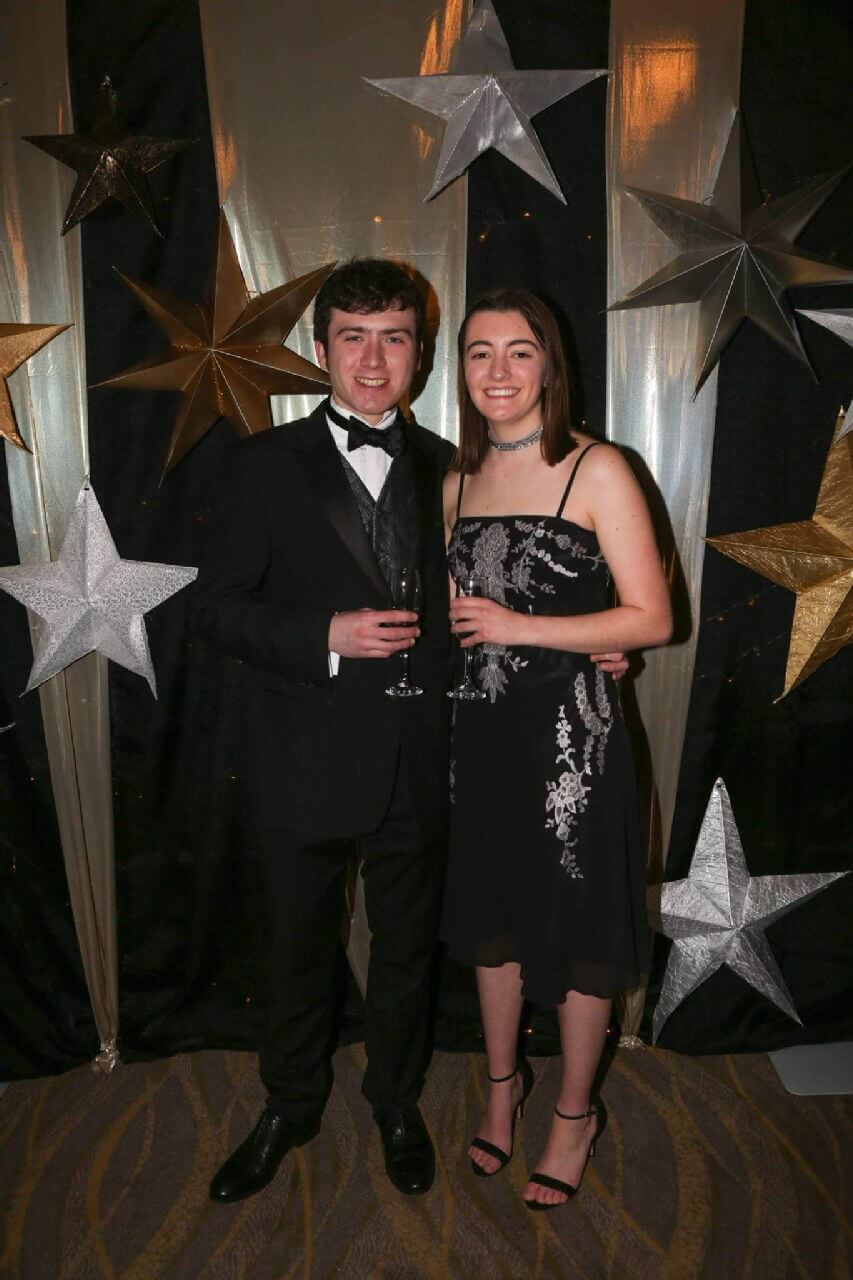