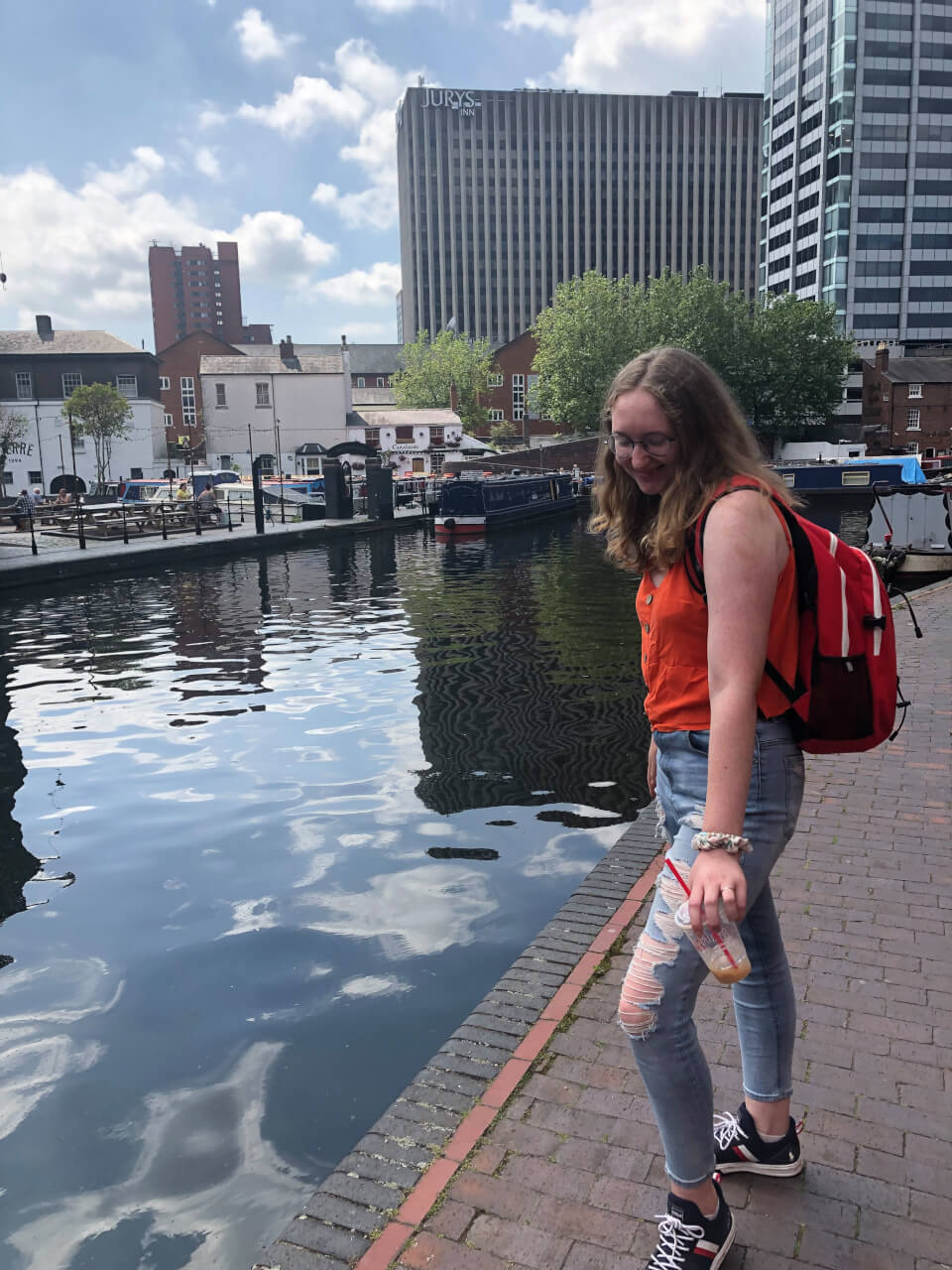 With summer now in full flow, I’m starting to get ready for going back to campus in October. I’ve enjoyed being back and getting to see everyone again, but it does mean that any habits I’d developed over the last year have stopped in favour of fitting into my family lifestyle again. With that in mind, I thought I’d share a little about how I’m preparing to go back to campus – similar to how I felt after moving to Warwick for the first time!

Getting into a night routine

I found that over third year I developed a very solid habit of ensuring I got (about) enough sleep most nights. I struggled a lot with not having a routine in first and second year, resulting in a lot of late nights and therefore rough mornings. I’ve found that by trying to finish up work by about 10 if it’s a busy night and spend the next hour winding down by reading, having a hot drink, and getting settled. Even though classes started earlier in Canada, I’ve promised my friend I’ll start going back to the gym with her – but that’s much earlier in the morning than I have done recently, so we’ll see how that fits in!

Valuing time to myself, peace and quiet, and being able to relax during stressful academic times. Three more things that I have come to love in the last year. I took some time at the end of every week to sit down, read, catch up with people, and use a facemask to start a new week feeling refreshed. Whilst this might not be everyone’s cup of tea, taking a little time before going back into more classes every week was something that I could not recommend enough!

Getting my budgeting back

Not having the chance to work last year also meant I had to develop a pretty good budget system to make sure I had enough to last me through to the end of June. Knowing when my rent is due and how much I owe before starting term has allowed me to work out approximately how much I’ll need to work through summer and then them time to make it worry-free. I’ve been planning out some meals and shopping tactics for this year (I’ve missed Aldi so much since I’ve been gone!) so I’ll definitely be sharing those in a later blog.

Being a GSD student, I do look at how I can make my life more sustainable and contribute as little as possible to climate change and pollution (among other problems). I’ll be going into more detail in the second half of the blog, which you’ll see next!

Catching up with friends

I realised the value of keeping in contact with friends when I moved away. I didn’t chat super regularly with people, however, even just the occasional catch up with my flatmate from last year, school friends, and society friends made me feel a lot less homesick and like I was still a part of life in the UK. This is something I’ll be keeping up this year – with new friends made in Canada, and even those at Warwick that I can now see face to face!

I really found my feet over the last two years, doing things I would never have done alone in first year, including going to films and concerts alone, and likewise with restaurants. I found it was a great way to explore and I’m hoping to do that a little more by taking some time to myself again!

Of course, this will be including many trips into Birmingham to visit the Tim Hortons there for a little slice of Canada!

I’m really excited to head back to campus this year, and share my final year in GSD and Sociology with everyone. See you soon!