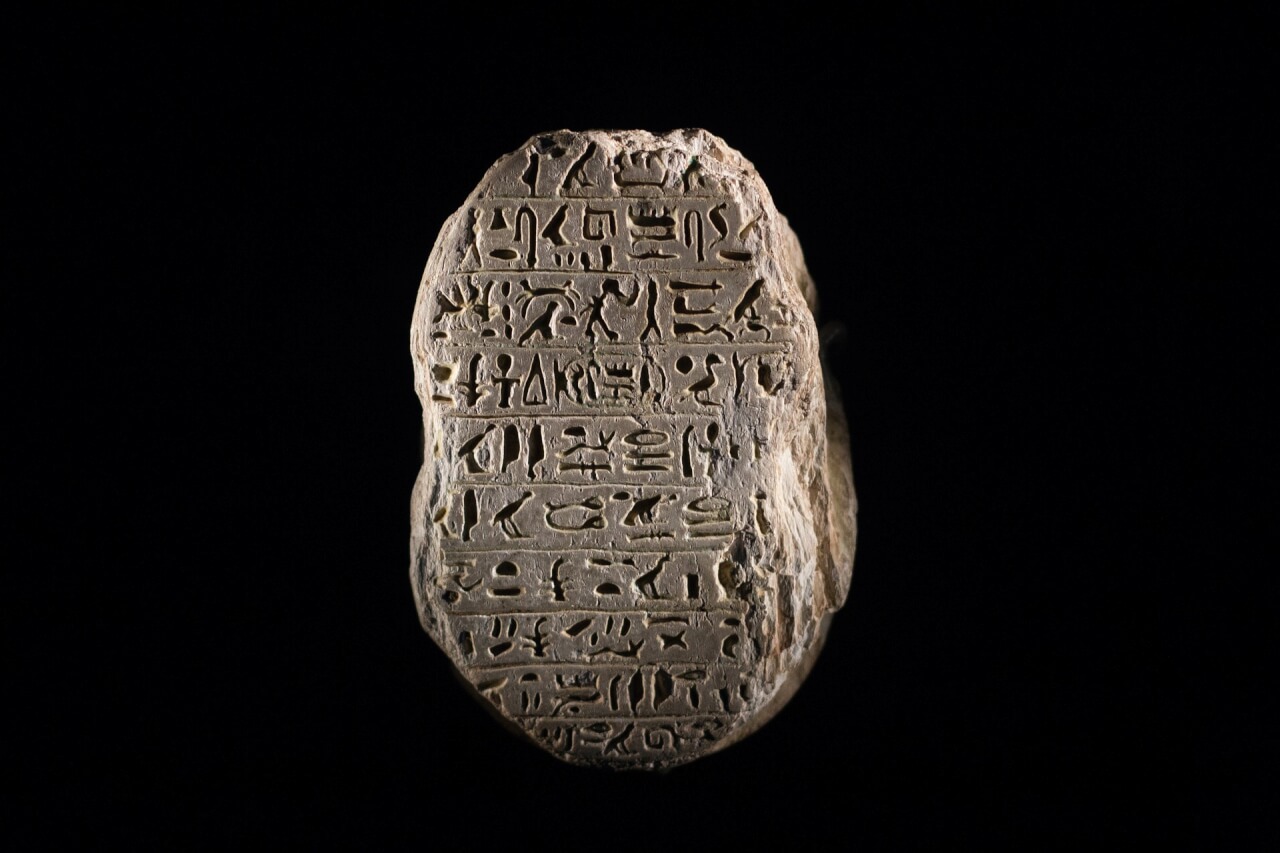 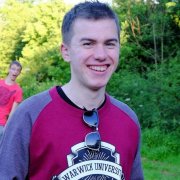 Graduation week has started at the University and yesterday afternoon I donned my robes and officially became a graduate in Butterworth Hall. It was a wonderful day and despite being slightly nervous about falling over on stage or some other mishap, everything went without a hitch and I couldn’t stop smiling!

My ceremony started at 3pm and everyone – graduands and guests – was seated by 2:30pm. The procession of professors and academics was followed by an address from the Vice-Chancellor, Nigel Thrift, and then the presentation of degrees began. Students in Classics and Ancient History were some of the first to go on stage and before I knew it I was lining up, my name was called, and I was on stage with my certificate being handed to me. As I sat back down in my seat, I was relieved and happy to not only have my all-important degree, but also that I could relax and observe the rest of the ceremony! History, Film and Literature, History of Art and Literature and Culture of the Americas graduands all made their way onto the stage with loud applause ringing around Butterworth Hall as they officially became graduates.

Honorary Doctorate degrees were awarded during my graduation ceremony. The writer and director, Mike Leigh, who was awarded a BAFTA fellowship in 2015, delivered a humorous speech which detailed his visits to Warwick over the decades. Andrea Hirata, author of The Rainbow Troops, was passionate about his small hometown of Belitong and the fight for education; I am definitely going to buy his novel even though it has surprisingly not yet been published in the UK. Dr Clare Rowan from my own department of Classics and Ancient History received the very well deserved Warwick Award for Teaching Excellence and of course all of the new Classics graduates were wildly clapping!

Overall the day was fabulous and it was lovely to graduate alongside my friends with my family watching. I can’t believe that three years have passed since I started at Warwick but I suppose time flies when you’re having fun!

Some photographs from Graduation: