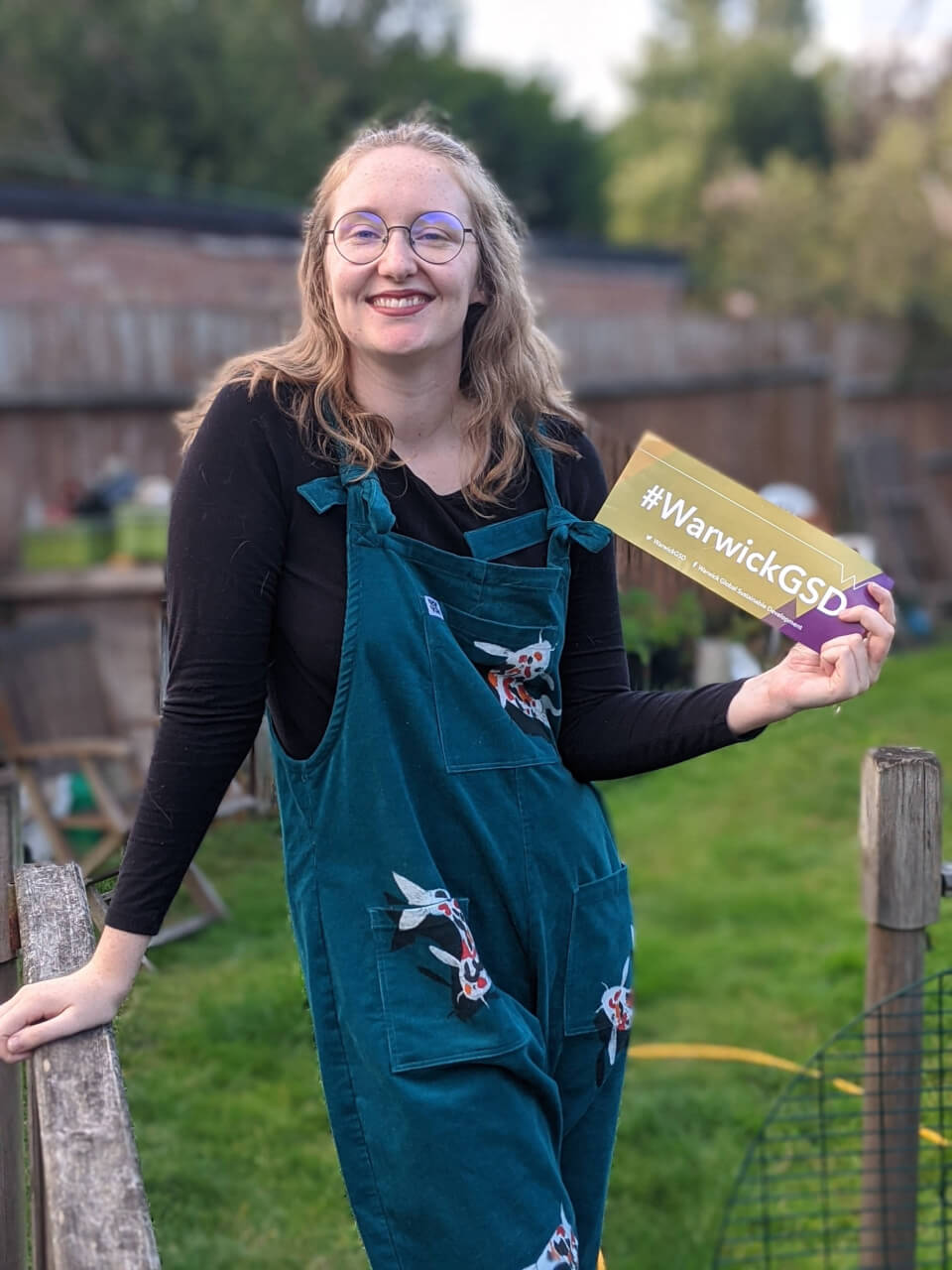 This year has shaped up to be an interesting one – and that was certainly shown in graduation ceremonies this year! Or rather, the lack of them. Weeks before they were to take place, students due to graduate received an email postponing ceremonies until 2021 (or at least until it is safe to hold them). Whilst a blow to hear, as I was really excited to both work on the ceremonies in the Arts Centre and also experience the ceremony, I am very happy to hear it hasn’t been cancelled and that experience will still be had.

The graduation ceremonies at Warwick are filled with traditions and are usually followed by year group photos – as well as a reception celebration with the department afterwards. For those who might not have seen or know much about graduation, for 2 weeks in July and January (usually), there are 2 ceremonies a day that celebrate student achievements, held by department (sometimes smaller departments are put together). Each type of degree is signified by slightly different clothing – for example, a pink ‘hood’ is a Bachelor of Arts, a light blue ‘hood’ is a Bachelor of Science, while a dark blue is a Master of Science. The hoods are actually draped around the shoulders of graduates and aren’t worn on the head – although the name suggests otherwise – and seeing the variety of different degree types is really interesting. During the ceremonies, PhDs might be awarded as well as Bachelor and Master degrees. There’s often a guest speaker and an honorary graduand – and hearing their stories are just one other part of the day that makes it unique and memorable. The procession of academics and staff members, led by the ‘mace’ (a staff given to Warwick by the University of Oxford) is a sight to behold when walking through graduation – just be careful to not walk through it!

However, instead of celebrating with other GSD students, my day felt quite anti-climatic (as I suppose the end of the year did – submitting an online essay wasn’t quite the same as walking out of an exam with the feeling of elation!). I’d actually spent the day painting my room and doing other small DIY projects, after checking my results when they were released. My parents had decided that, although we wouldn’t be able to go out and have a meal to celebrate as we would have, that at least a takeaway was in order – which was very fun and something different to the home cooking we’ve been doing for the last 3-4 months. Afterwards, we ended up taking a few photos, although without the usual graduation get up!

It’s strange to think that I don’t have any more education planned after this (at least, not the imminent future). For the first time since I was 3, I won’t be heading off to school/university in September. Instead, I’m currently applying for jobs and have been making the most of the careers service here at Warwick who have been so kind and supportive with CV and interview help.

Congrats to all of the other Warwick Grads for this year – both the other student bloggers and coursemates! It’s a strange time to graduate but I know that we will be able to make the most of it!

And with graduation also comes the end of my blogging with OurWarwick and GSD – it’s been a whirlwind 4 years from my first post in January 2017 to now. I have one more post for tonight, focused on the GSD department as a thanks and farewell, so keep your eyes out for that! Please drop any questions you might have below, I look forward to reading them!