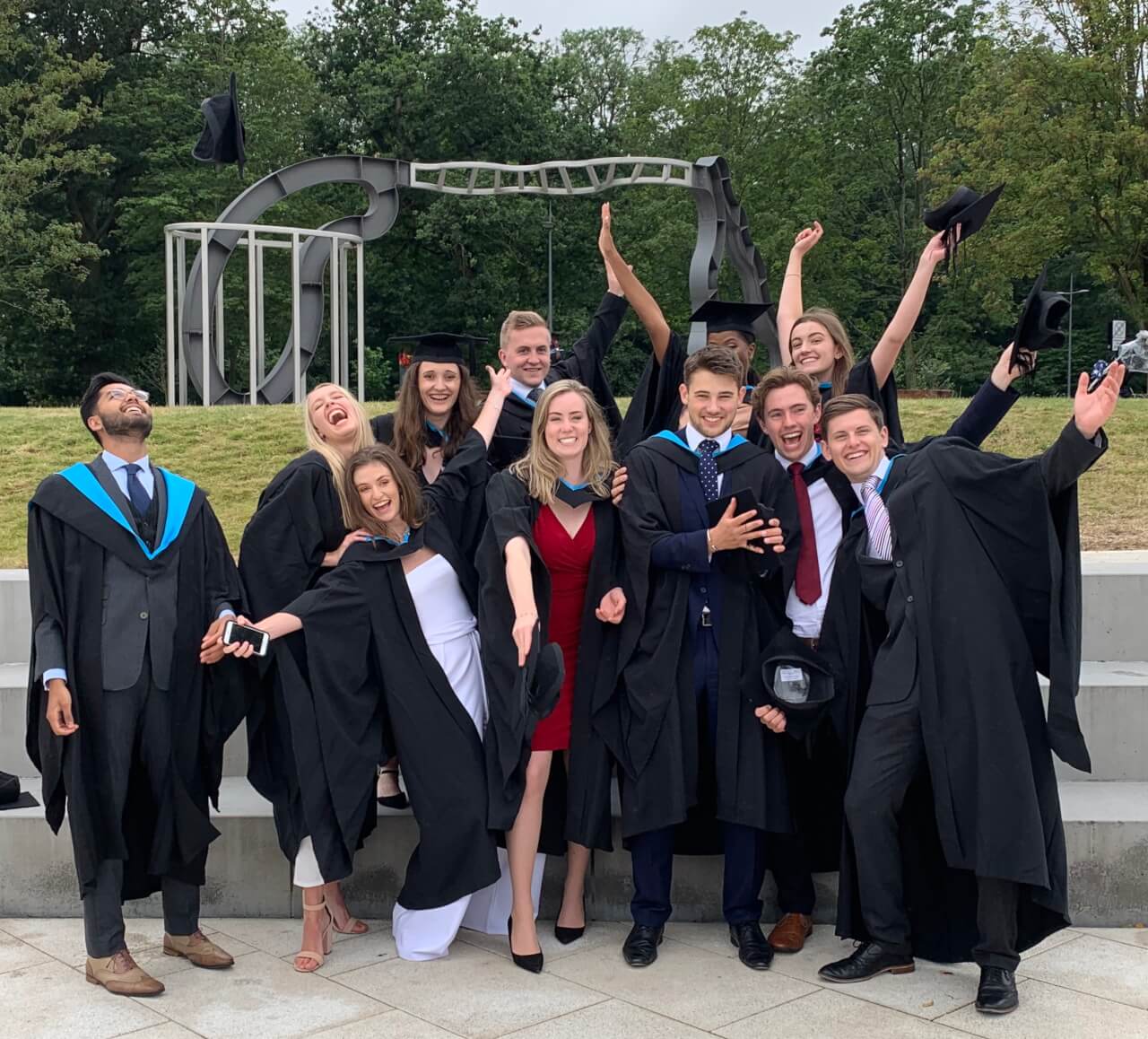 Graduation aka my last day at Warwick & last blog post

On Friday I officially became a Warwick graduate and it was the most amazing, rewarding, unforgettable day of my life. The memories, friendships and lessons I gained through being a student are priceless. I’ve also loved blogging as it’s enabled me to reflect on my time at Warwick as I never write a diary.

In my final blog I’m going to write about my graduation day and how it unfolded. Firstly, me & my sister drove down to my student house in Leamington the day before as we live a few hours away from Warwick. We stayed the night which was a farewell to my house as I’ve moved out now, and to my housemates who have their graduations next week (though I’m sure I’ll see them soon). Although my graduation was at 3pm, the morning flew by as we got ready and went to the park and ride about 12pm. After getting to campus, collecting my gown, tickets and having my last bread oven (it was a day full of goodbyes), it was around 1pm. All of my friends were here at this point so we had a good catchup meeting all of their families. It was so obvious who’s parents my friends had as their personalities/ appearances were so similar. My dad always tells me that each day I’m turning more and more into my mum and on my graduation day, I realised this is definitely true. My parents got here around this time who on their drive down to Warwick stopped off at Manchester airport to pick up my aunty and cousin from Spain. This was so special for me as I don’t get to see them that much and it was just so amazing seeing all my family in the same place to celebrate my graduation.

We made our way to the hall before it closed at 2:30pm and the ceremony started at 3pm. We managed to get a spare ticket so my aunty came in with my parents but my cousin, sister and boyfriend watched it from the T bar on the piazza big screen (which they much preferred). The ceremony was so special and Warwick emphasised making lots of noise at it- we cheered, whistled, clapped for everyone as graduating from Warwick is such a huge achievement. I loved how ‘Warwick’ the ceremony felt; at other unis it can be too formal. I’ve never felt more myself than since I’ve been at Warwick and the graduation ceremony just emphasised how amazing fits we all were at the uni. When collecting our certificates, we walked one by one onto the stage; I couldn’t help giving a cheer and waving my arms when I went to collect mine- one guy took it to the next level and did a roly poly on the stage!

The ceremony was so special and it was so emotional seeing everyone I’d spent 3 years with collecting their certificates as I know how much work everyone has put into their degrees. After this, we took a group photo on the piazza but the econ department is so big that we split the photos up into 2 groups. My favourite one was throwing our hats in the air. This was a bit of a shambles as I picked up a hat which was way too big for my head and then had to take my family photo with it (and I’d just got wet from the rain). I’d recommend taking the family and individual photos before the ceremony to avoid these complications if you have time but it’s a funny memory for me and will make me treasure my photos even more.

I absolutely loved the economics reception we had after graduation. My cousins, uncle and aunty from Chester came for this which was so special. I had two worlds merged with my family and Warwick friends. We had drinks, food and got to properly talk with our friends and family. We also had an awards ceremony which was such a special way to celebrate those who have gone the extra mile at Warwick. I am still speechless at how fast the day went by- I remember my friends telling me to go to the SU to return my robe when it turned 6:30pm. After this we went for a big meal to la Coppola and then my friends econ graduate house party.  I also spent the day after with my parents and Spanish cousin & aunty who stayed in Leamington. I showed them the sights- taking them for a spoons breakfast and giving a tour of not only the town, but also the stunning student area.

The 19th July will always be one of my most special days. It was so full of love, achievement and happiness. I am so thankful for my parents, the econ staff, the lifelong friends I’ve made here and the unforgettable Warwick experiences. This will be my last ever blog but I hope you’ve enjoyed reading them and feel free to contact me if you ever have any questions/ want a chat. 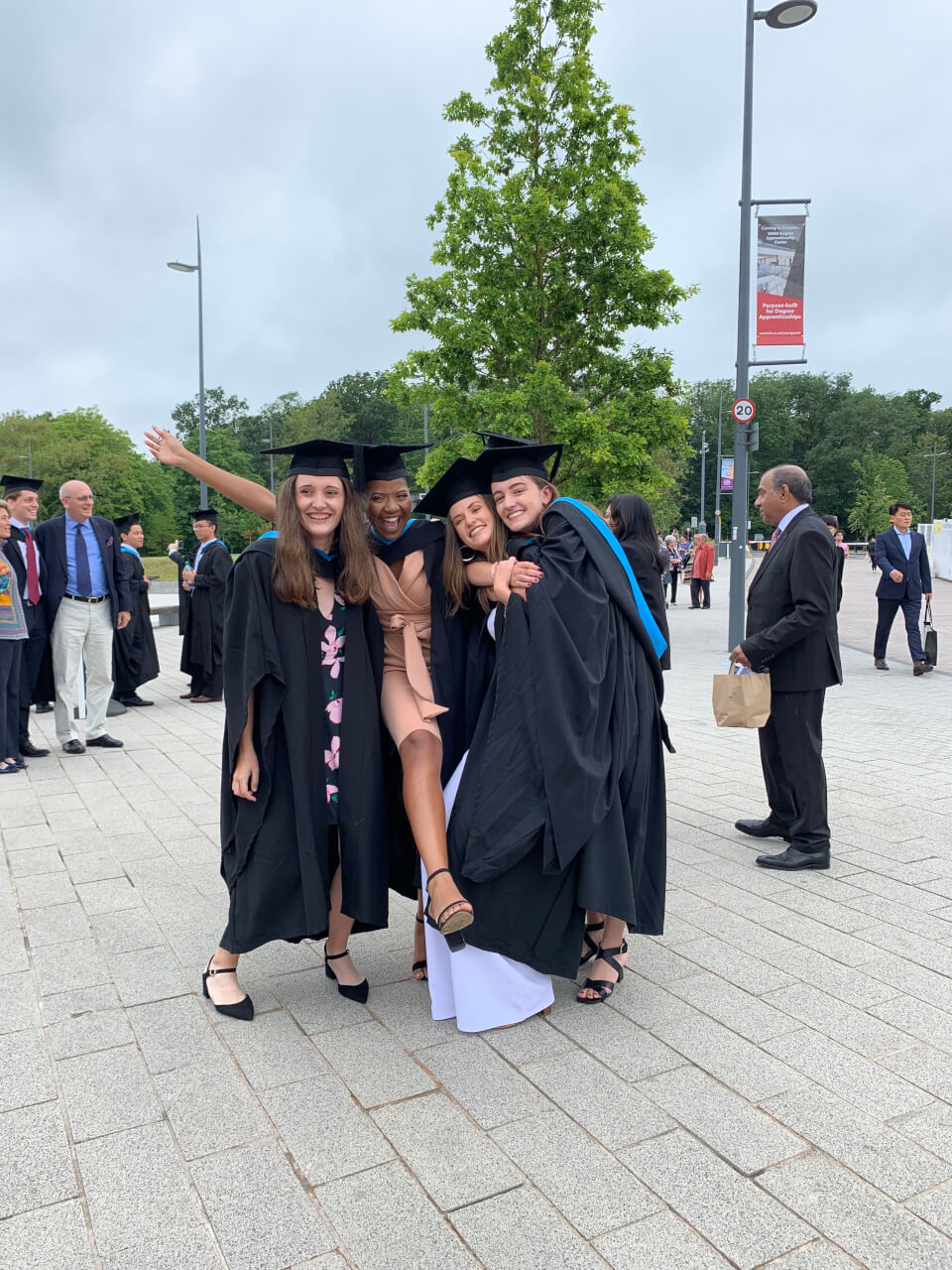 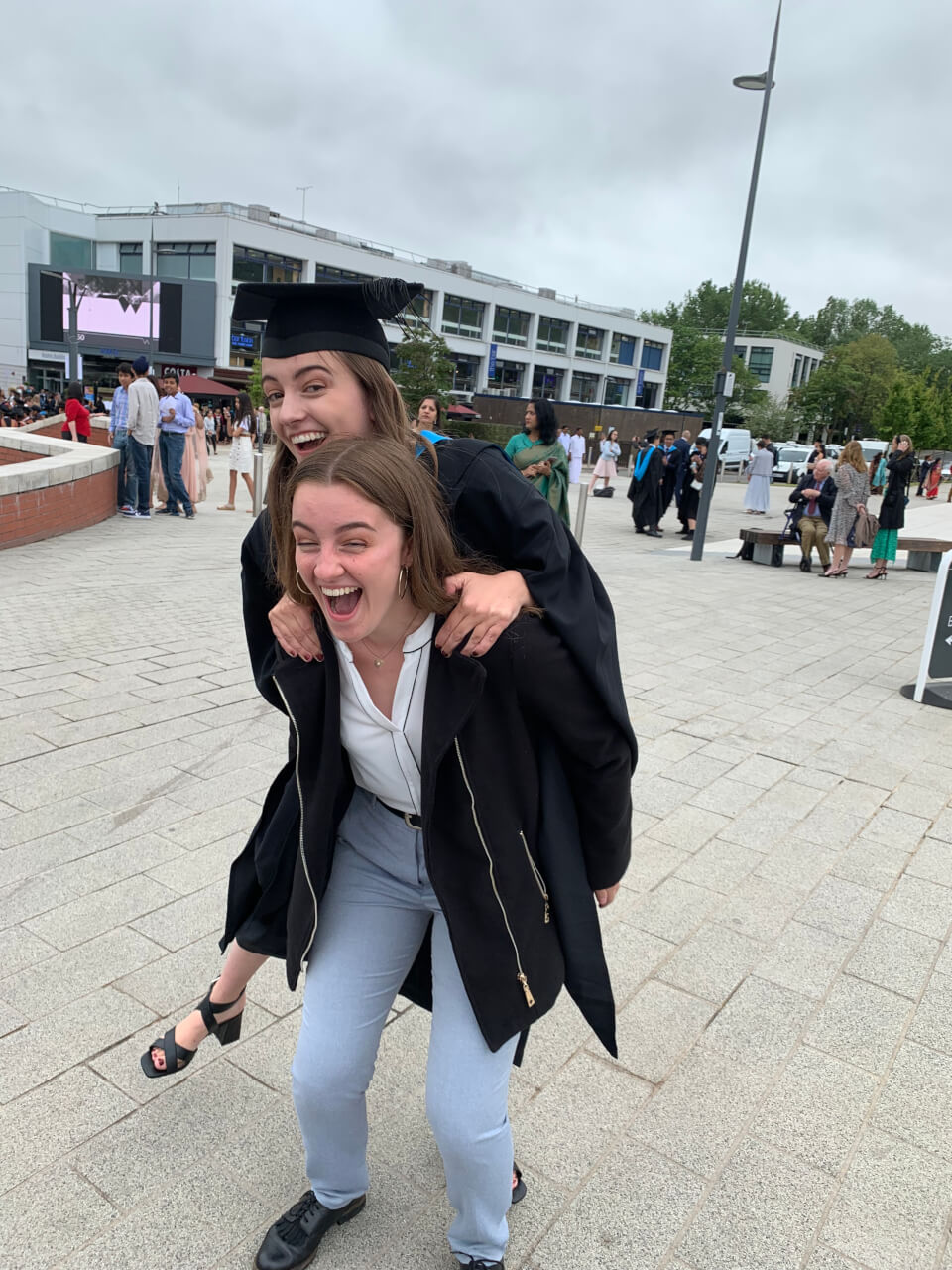 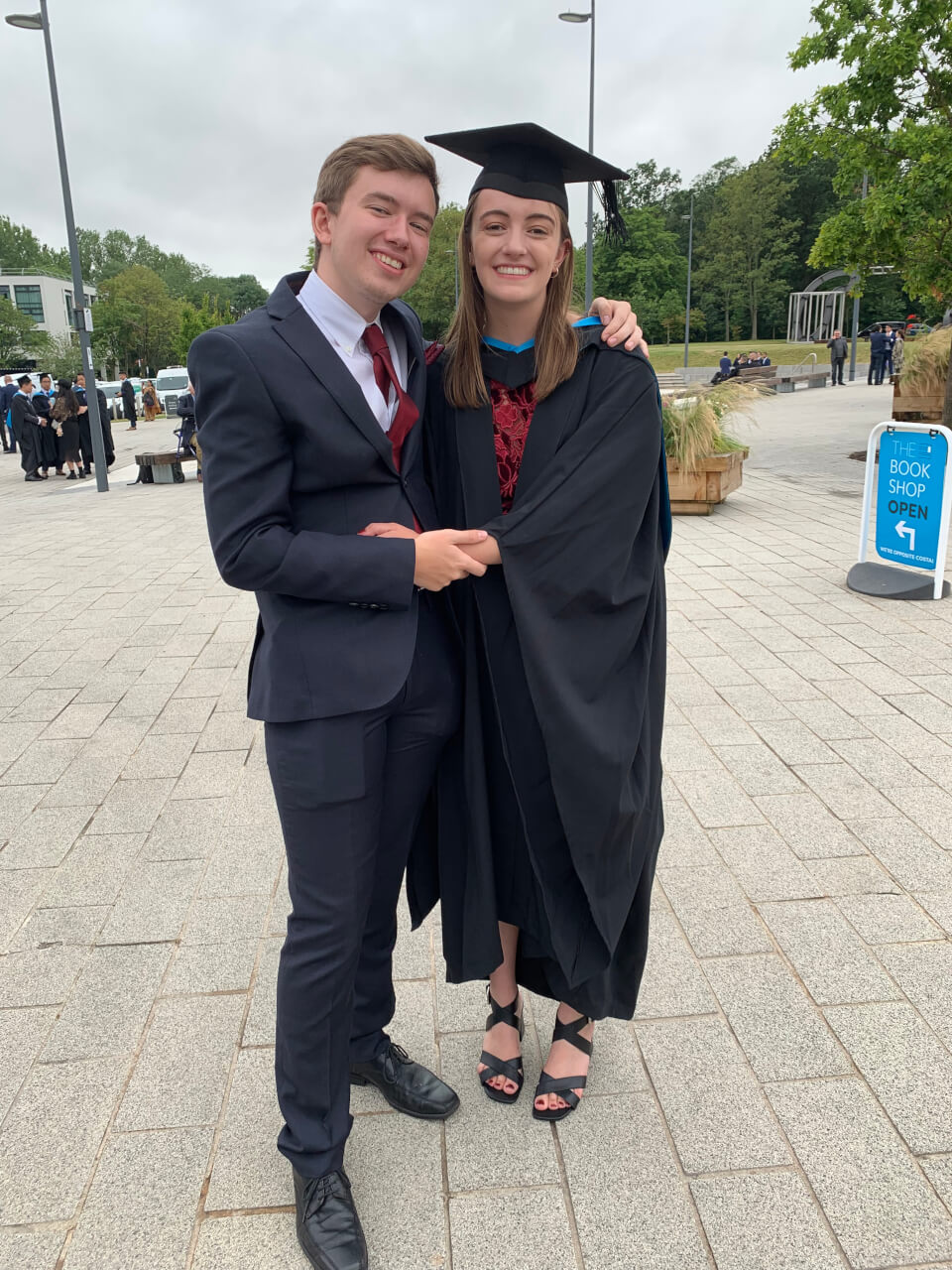 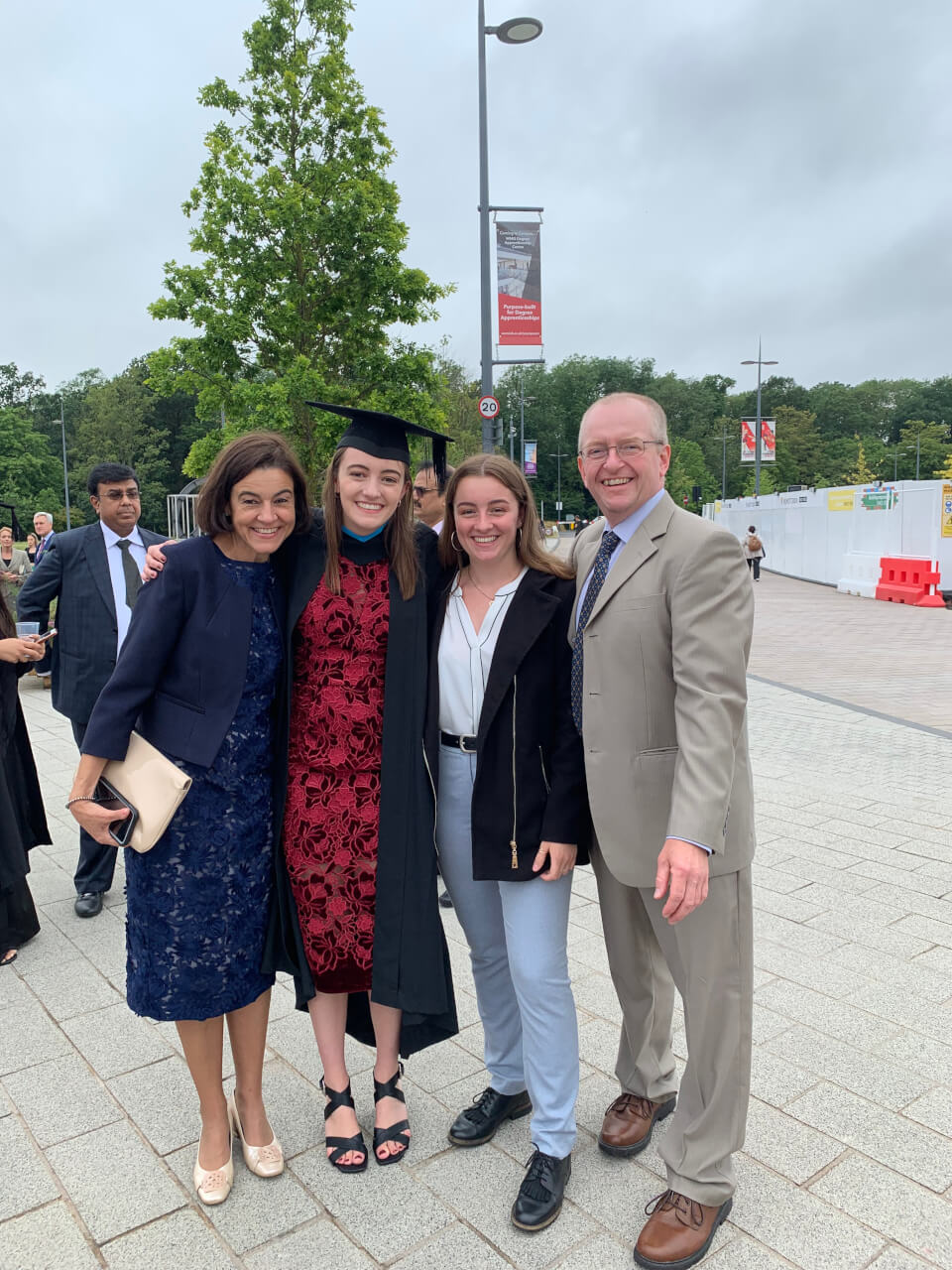 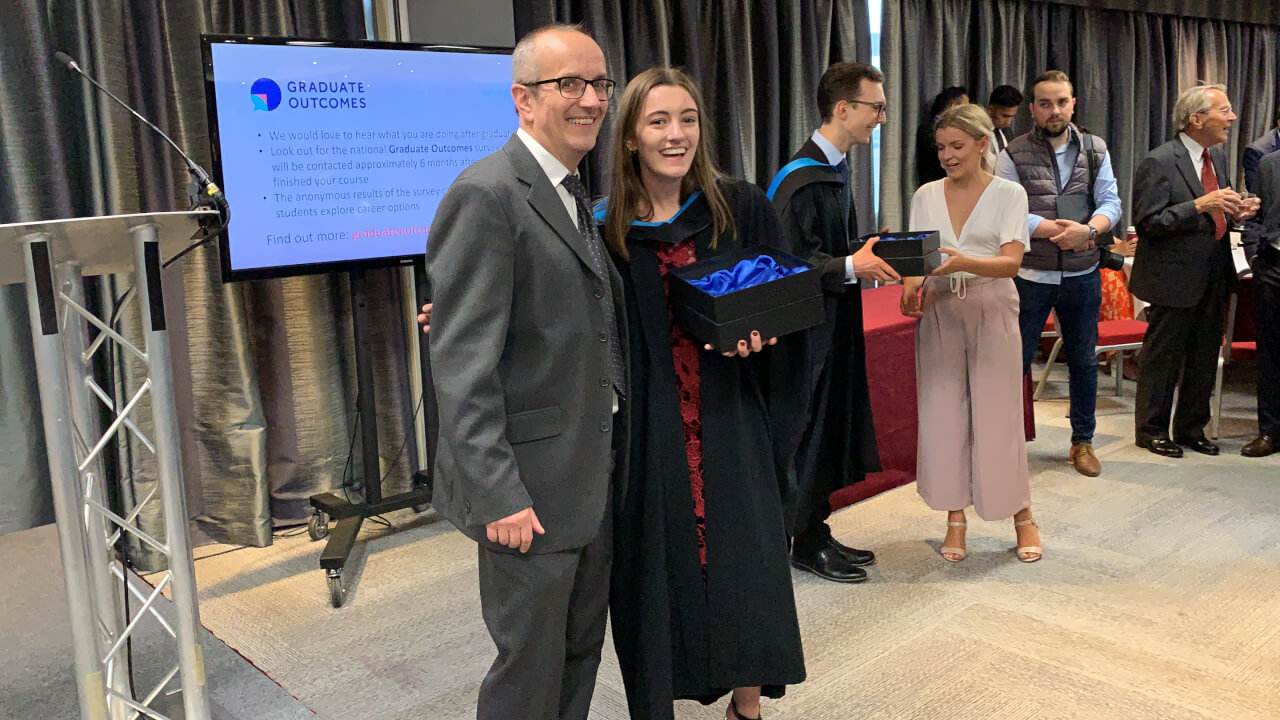