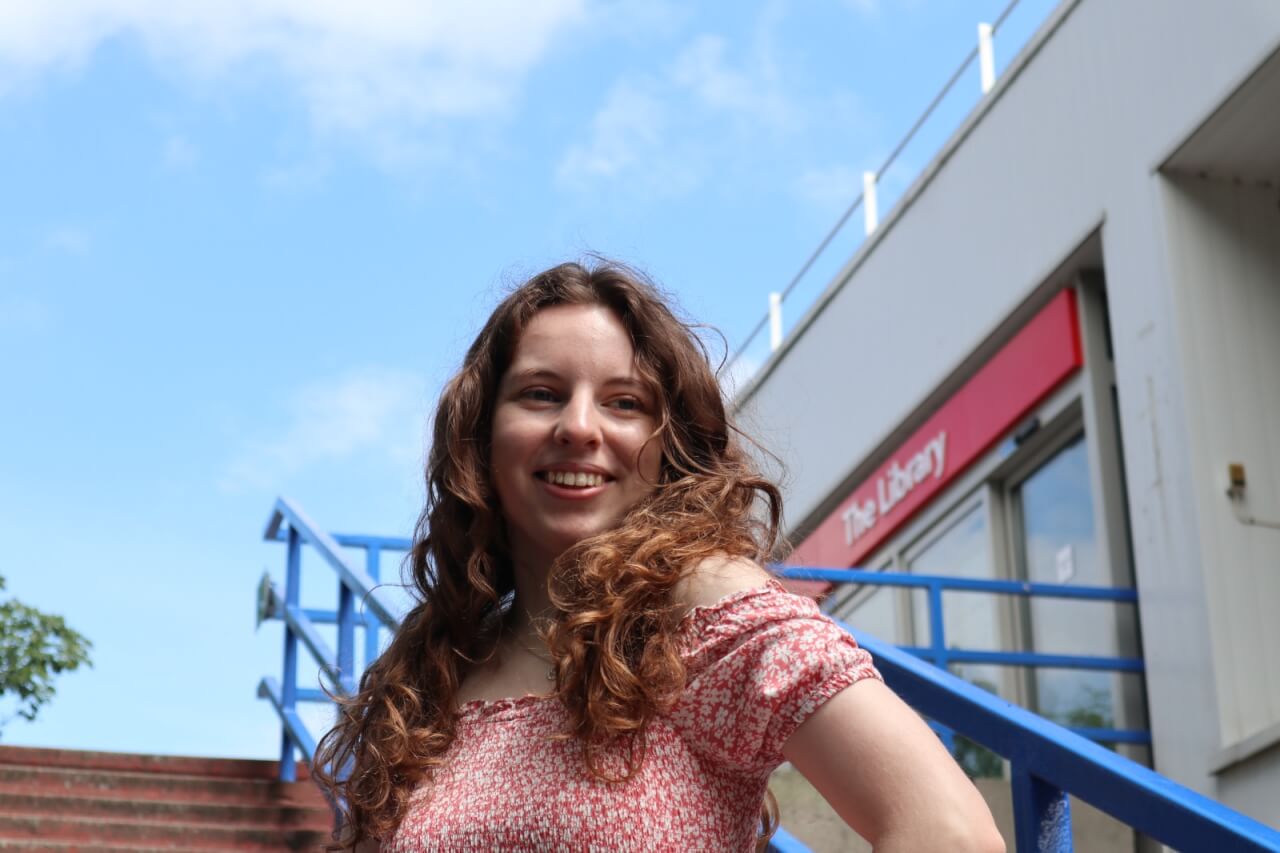 The time has come to write my final OurWarwick blog…

I’ve been doing this for a long time now, ever since my first year, and have written over sixty blogs about university life at Warwick. It’s especially poignant that I’m saying goodbye just as the new academic year’s cohort are enjoying Welcome Week.

I remember how excited I was during my freshers week three years ago. I don’t recall being nervous. I’d spent all summer worrying about what A level grades I would get and I was so relieved to finally be going to university. Nothing fazed me after that, and I committed fully to the fresh start.

I was the first in my family to go to university. I had some idea of what to expect because I’d watched so many YouTube videos on the subject, but I had no one to talk to about what it would really be like. I moved into Heronbank, went to loads of society events, and did more exciting things in a week than I’d done all summer. In particular I spent a lot of time at the Student Cinema, and I also began attending Hip Hop Dance: EQHO and Koncept Warwick dance classes and socials. I met lots of people, many of whom I never spoke to again, but many became really good friends. I enjoyed my English Literature degree and loved being able to learn new things. I remember reading Homer’s Iliad in the first weeks and loving it. I even went to Budapest on tour with EQHO and though I nearly froze in the cold weather, it was such a fun time.

If first year was all about trying out new things, second year was when I really found my place. I moved into a house with an amazing group of girls, became an exec member of EQHO, and after three attempts, finally passed the audition to get into the Koncept dance team. I spent most of my time in either the library or a dance studio, packing my schedule to the max. I danced in Coventry city centre, on the Piazza and in other places all over campus, and while it was hard, I learnt so much about myself and I’m really proud of what I achieved alongside my studies. In second year I got to choose my modules, and I especially loved learning about eco-criticism and 18-19 century feminist attitudes.

Because of this, I’d say second year was my favourite year, although only the first two terms…

The pandemic struck at the end of term 2 in my second year and everything changed. I was suddenly back at home, separated from the amazing life I’d had. Fortunately, assessment and teaching methods changed and were adapted for the circumstances, but without my society activities, it didn’t really feel like I was at university anymore. At the same time I was also battling the stress about whether I would be able to do my year abroad or not. I’d secured a place at Seoul National University for an exchange year and I was so excited. It was my dream to study in South Korea, but as lockdown dragged on and travel advice didn’t change, I ultimately made the really difficult decision to withdraw from SNU and return to Warwick for my final year in September 2020. I was distraught (and even writing this now is making me cry), but I turned my eyes to the future and was looking forward to completing third year alongside my friends who would have graduated before me if I did the year abroad.

I found a house last minute and moved in with a really lovely group of people. We spent a lot of time in the house together during final year, watching the Great British Bake Off, cooking for each other and dyeing hair. Classes were mostly online, and I spent most of my time in my room studying hard.

Government restrictions began to ease after the Easter vacation, and once my final assignments were submitted around the middle of term three, I was finally able to get back outside and have an amazing third term. I was able to dance with my friends outside and go for picnics and barbeques and do the fun stuff that we’d been deprived of for a year. One really special moment—and one of my last days on campus—was when most of the Koncept team could gather to film our ‘Left & Right’ video, which you can watch on YouTube:

I also had a mini graduation photo-shoot in the last weeks of term. Most people do this on graduation day, but since ceremonies couldn’t be hosted this year, I got dressed up anyway and went out with my housemates to take photos all around campus:

I’m now looking for a job, and though it’s a tough process, I’ve enjoyed the summer while working on a number of personal projects and re-orientating myself in preparation for the future. I’m really sad to have left Warwick, especially after having such a tumultuous experience due to the pandemic, but in a way it’s made me appreciate the time that I did have. Little details stand out in my mind, from the sounds of late night study sessions in the library to the grubby floor of the dance studios to the crisp winter air while walking back to my accommodation at night. It was a precious time that I’ll hold in my memory forever.

And so, as campus comes to life once again with a new cohort of students, I say: