Getting along with your flatmates – OurWarwick 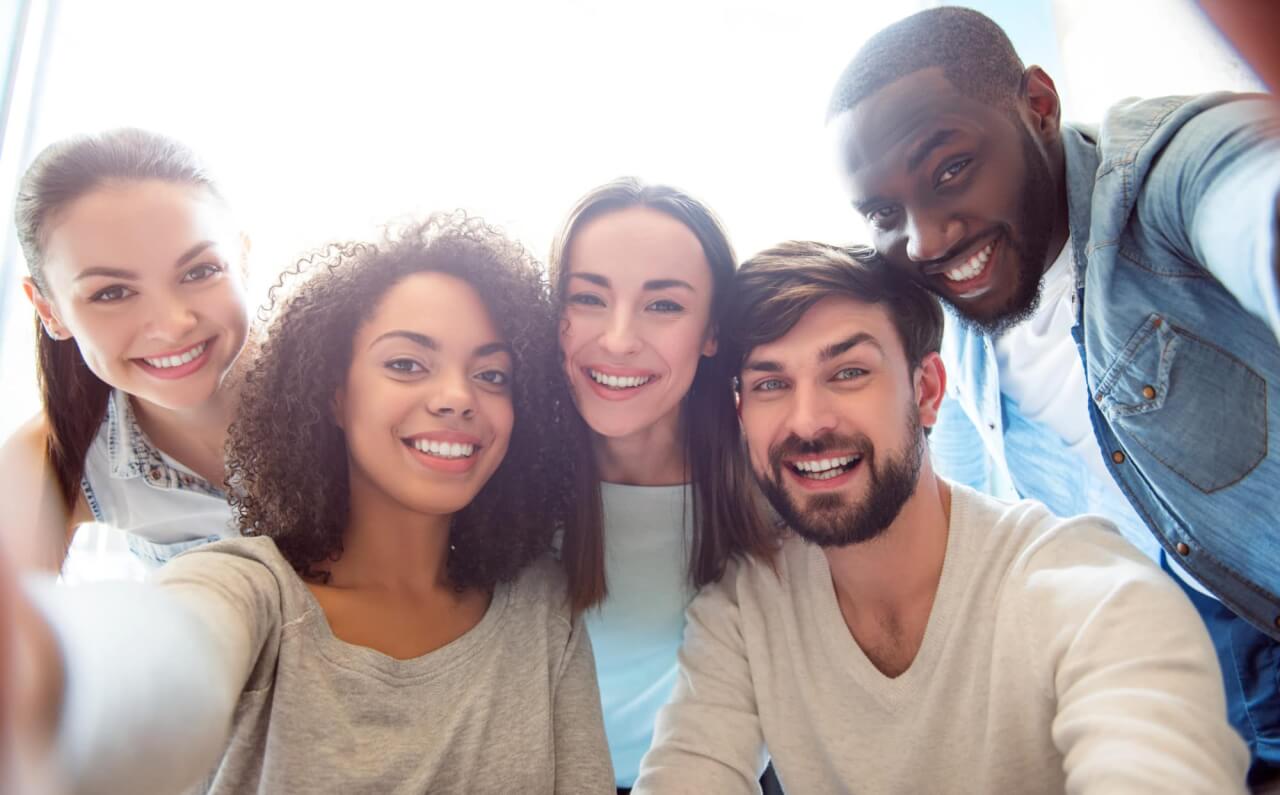 Getting along with your flatmates

Moving into halls can be an intimidating idea to many students. It could be their first time living away from home, first time having to do specific chores, or the first time they’ve lived with new people. While you can prepare for most things pretty well, the most variability always comes from the people you’re living with. They could be from all over the world, of a large age range, and each with a different idea of how clean a kitchen should be.

A flat functions better when everyone gets along, and it can really improve your year in more ways than one. For starters, being friends with the people you live with means you have people to talk to and do things with. A common concern for new university students is making friends and having a rock to fall back on can be reassuring during times of struggle. Secondly, friendly flatmates are more ready to lend you things. I personally shared a bike with 2 other people in my first year, and borrowed countless tins of tomato. Truly a lifesaver when the shops close early on a Sunday. You’ll be living with these people for a year, you might as well make the most of it. Who else is going to let you in at 2AM when you lost your key?

I think the best thing to remember would just be to be considerate of those around you. My flat in first year consisted of four British students, one Malaysian student, two Chinese students, and one Indian student. We were a relatively quiet flat, only a few of us liked to go out and we generally kept to ourselves. That said, we definitely didn’t keep our mess to ourselves. Our bins would pile up and our sinks would be full of dirty dishes every day. For a while no one seemed to mind. Our Malaysian flat mate became our adopted mum, and would diligently empty the bins whenever they were overfull and remind us to clean up our mess. Of course, this could never go on forever (in fact I’m surprised it even lasted a week). People started getting annoyed that others weren’t cleaning up properly, or taking days to wash their dishes, or taking up too much space in the fridge, or on and on and on. It was disheartening to see our flat being passive aggressive in our group chat, so a couple of us decided that we should have a bin rota at the very least.

Unfortunately for us this was only part of the problem, and it didn’t even fully solve that one. My number 1 tip for bin rotas is put the clean people first so they can set an example. Emptying bins is a tragedy of the commons, if someone slacks then the next person doesn’t want to put the effort in because the person before them didn’t. It gets messy quickly. At one point someone took a holiday during their bin week and didn’t tell anyone. Yeah… we weren’t perfect.

Our flat was, in many other ways, a little family. We decided at the beginning of the year that, every Wednesday, we would take turns in cooking for the whole flat. It was so nice to get everyone around the table, we could all catch up with each other, have a nice time, and if there was anything to raise that people weren’t happy with then they could do it during this time. It was also a great way to practice cooking for a group, and for us all to show off some family recipes. My favourite was definitely the curry made by my Indian flatmate, and she would never consider herself a chef any other day of the week.

Some other ways to socialise with your flatmates is go attend the university’s events together. There are always lots of things happening around the university during the first few weeks, societies will do taster sessions which let you experience what they have to offer firsthand. Always more fun to do with a person, especially when you’re both doing something new for the first time.

Sometimes you’ll fall out. It’s almost an inevitability. So many differing cultures and opinions and upbringings clashing at once is bound to cause a problem somewhere down the line. Sometimes an insignificant action to you could be seen as a hostile one to someone else. During one of our “Wednesday family meals” I took a picture of us all together and put it on my (public) Instagram. I thought it was just like any other, just a snapshot of some part of my life. But weeks later, when I got into a small argument with a flatmate she brought up that I hadn’t taken it down when she told me that she didn’t like how she looked in it. I had thought nothing of it when she told me originally, but it turns out it had been eating at her for a while. You should always try to be sensitive to your flatmates’ problems, as living with them means you have to deal with them as much as that person does. Needless to say, I took the picture down and apologised, vowing to ask next time before I uploaded a group photo with someone I wasn’t so close to.

If I had to summarise how to be a good flatmate I’d simply say: Think about what you’re doing and how it’s affecting the people around you. This goes for things like mess and noise, but can even include using the bathroom for too long or not taking a shower for 2 months. But one thing to always remember is that communication is key, you can’t solve a problem by sitting on it and saying nothing. Even if you feel that you can’t talk to the person who is affecting you, you can always bring it up to the residential life tutor who is there to help you.