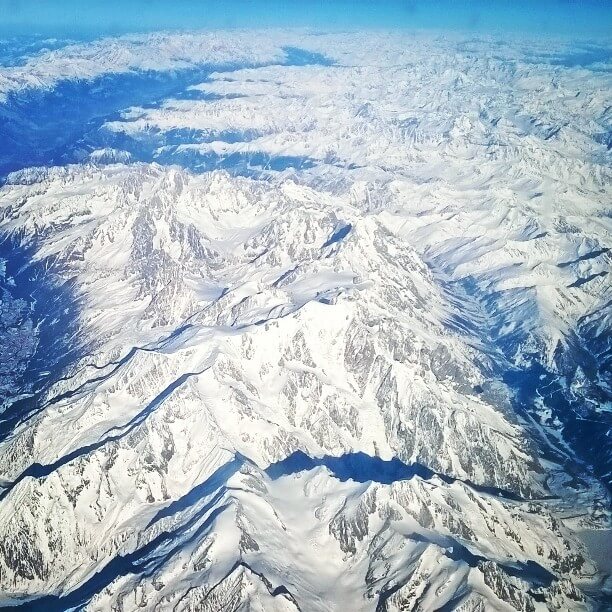 Flying over these beauties

So having flown out to my family near Milan, I eventually managed to find some temporary accommodation in Siena to stay in with my parents (which I managed to do quite literally hours before driving down here at some friends’ who seem to be the only ones who have internet in the whole town of Seveso– I literally don’t know how my relatives function) whilst I looked for somewhere to live for the next 5/6 months. 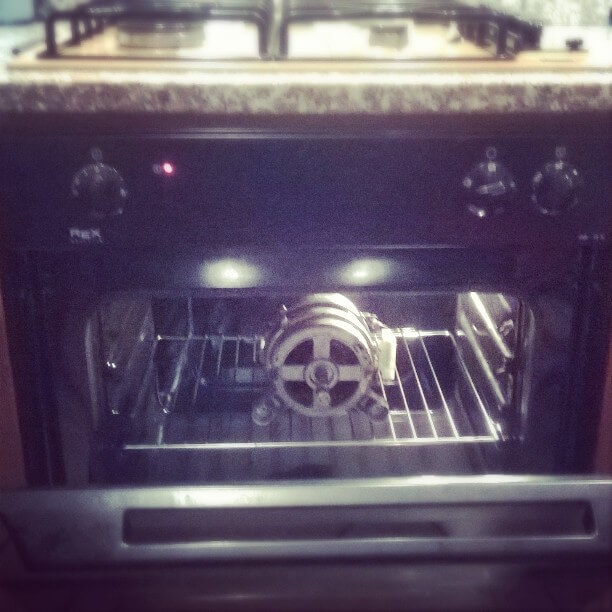 Short anecdote: So when we arrive at our family house in Seveso near Milan, not only did the washing machine not work properly, but every time it was on and we turned on the oven, hairdryer or dishwasher with it, all the power cut out. Whilst in England at this point one would probably be advised by an Electrician to buy a new washing machine, here in Italy what do you do? Put the washing machine’s motor in the oven for a good 5 hours to dry out any moisture, temporarily disconnect the Earth wire from the oven to prevent any power cuts whilst doing so, and then put everything back together again the next day…as crazy as it sounds, believe it or not it worked!

I must also add, that unlike when I went to Chile, this time given the distance, my parents decided to come with me. Yet despite originally coming out to help me get myself set up and settled, they are currently both lying here dying with some sort of flu (although I must admit my mum is still powering through keeping everything just about together, and keeping us well fed as she always does.) My dad however whilst recovering from a some other rather frightening reaction to some of his medication that happened one day this week, has meant that despite being the Italian one in the family, he has managed to somehow get himself out of all this house hunting stress…hmm…

I thought my parents came with me to help…?

Anyway, moving on. So Monday despite everything that has happened up until this point, I made it to my registration and welcome day (half expecting them to turn me away having still been unable to get the second part of the application form to them due to Warwick being a little slow to say the least in getting what I needed signing). However we are in Italy after all, meaning I don’t know why I was so worried. Not only did I discover it was a common mistake on my behalf due to the ridiculously chilled nature of their application process, but I also realised that if they were any more laid back around here, they would probably be lying vertical.

What’s more, in the last four days since arriving here, I’ve not only called every agent, replied to every advertisement, and walked practically every street of Siena in search for somewhere to live; I’ve also enrolled at la Università degli Studi di Siena, got my Codice Fiscale identity number (something needed for practically everything here in Italy including even buying a television apparently), met some lovely people, been for my first aperitivo as a student in Siena, become enamoured with the typical Tuscan bean soup, made an emergency phone call to the Caribinieri (police), filed a missing persons report, been on a rampant rampage all over the city looking for my beloved alpaca scarf from Chile (which sadly has still not been found),finally found a room to rent (with just days to spare and by the skin of my teeth), and pulled a ligament in my knee in the approximate 6 hours of walking a day involved in doing so… Who needs to study on your year abroad to improve your language skills? Just dealing with daily life at the moment seems enough to me. In fact, I think I’ve already noticed an improvement in my Italian just from dealing with this week’s dramas…my friends have always told me my family and I are constantly full of drama…

Oh and despite having to all of a sudden switch to Italian after speaking Spanish for the last 6 months, I think I’ve even got the dialetto toscano sussed…

…But you’ll have to wait for my next post for all that! 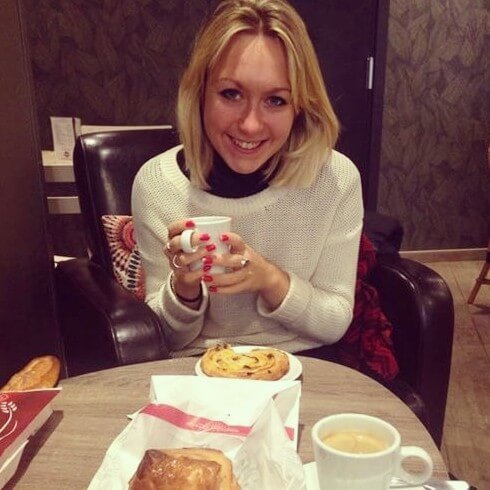 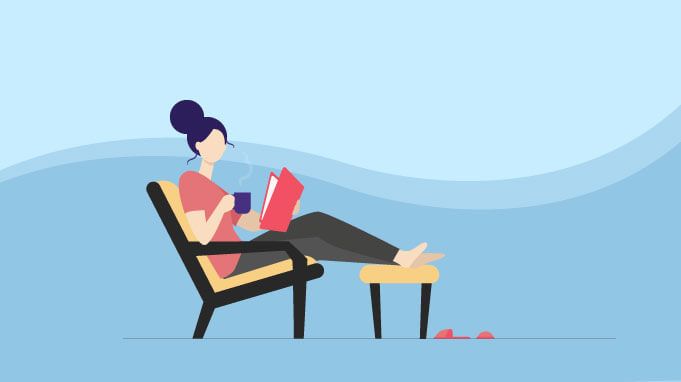 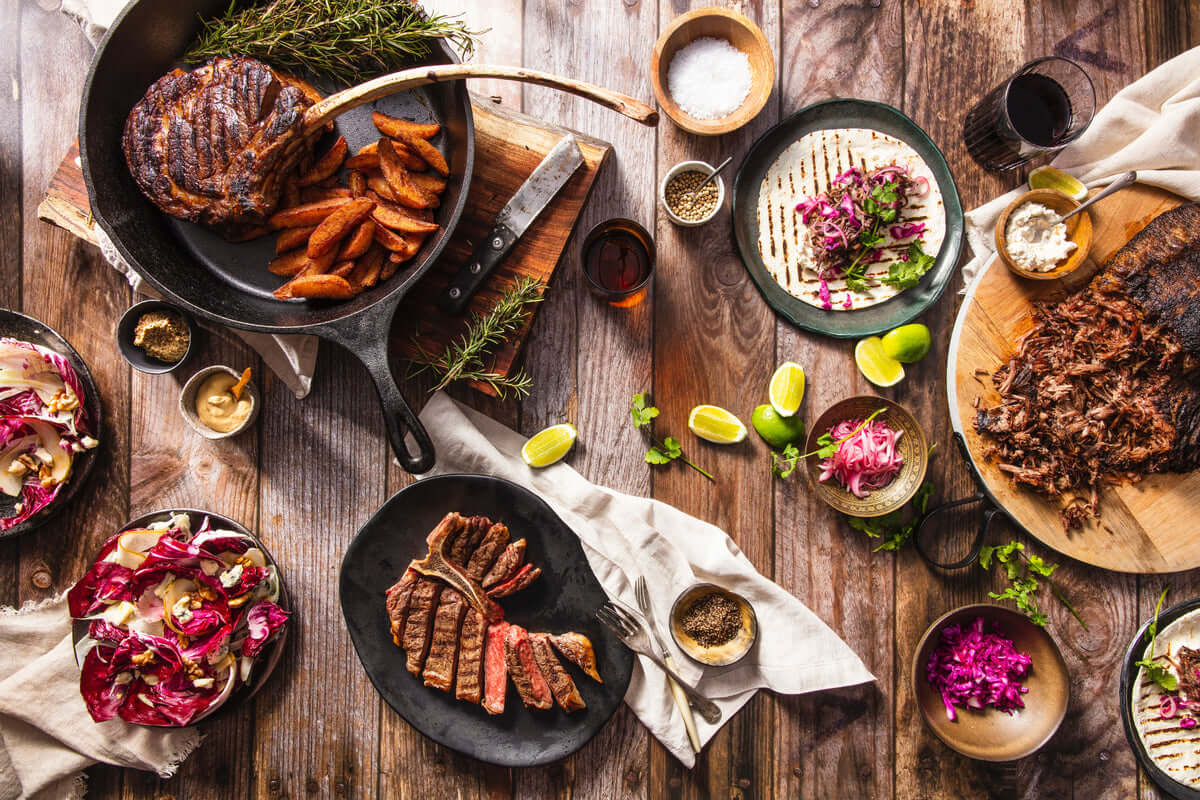 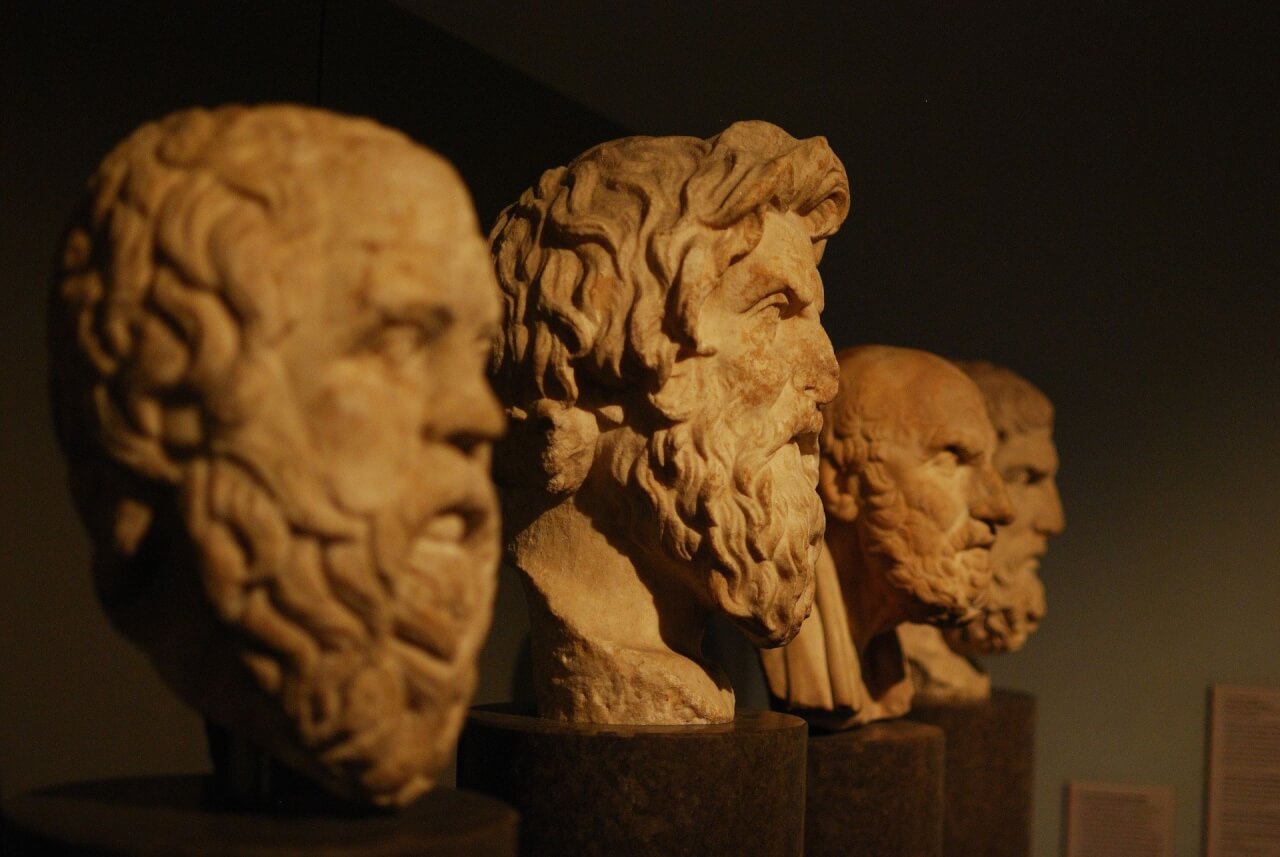