From Royal Marine to Paramedic to Student – OurWarwick 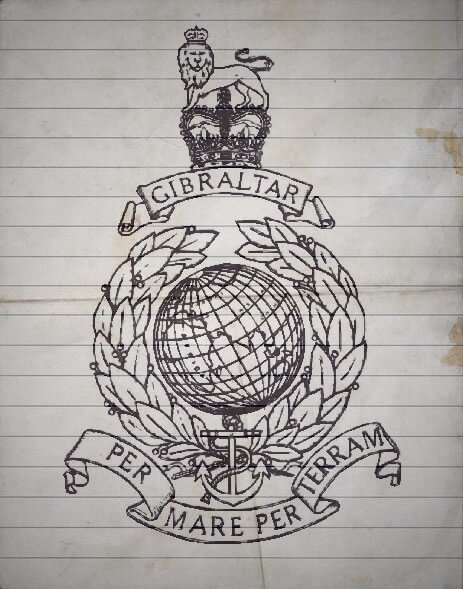 From Royal Marine to Paramedic to Student 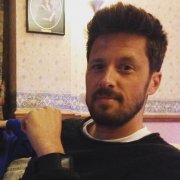 I’m a little older than most students, with a somewhat unusual career path. How on earth did I get here? Let me start from the beginning.

When I was at secondary school, I never had a burning desire for education, and never really understood the concept of being an academic. I attempted my A levels, failed, had several attempts at various college courses, even played in a band, with the dreams of becoming a rock star. It wasn’t to be. So, I did what any self-respecting, failed rock star would do…I joined the Royal Marine Commandos.

Some may think this was a little extreme, but it was probably the most significant turning point in my life. I was no longer an average Joe. I was now a commando, a member of an elite military unit. Admittedly this lifestyle was no picnic, but following my gruelling training I had developed focus, discipline, extreme fitness and I travelled all over the world. Life couldn’t have been better. Then came Afghanistan.

War is strange. I remember spending my childhood watching war movies, it looked exciting and fun. I believed that surviving a war would make me a stronger, unstoppable and even invincible.  Not quite.  It’s not until years later, upon reflection, you really start to notice the adverse effects.  After ten years’ service and having experienced a few near misses, it was time to move on to something a little less demanding. So, I became a Paramedic.

Once again, I had thrown myself into the deep end. Life as a paramedic is stressful. Long hours, horrible night shifts, difficult people and endless complaints. Burnout was evident. I came to the discovery that being a paramedic had a shelf-life and mine was close to expiring. What do I do? I know, I’ll get myself a degree.

Possessing only a handful of GCSEs, I had no idea how I would get a degree? Don’t you need to be intelligent? I did a google search, and to my luck, I found the Gateway to Higher Education Course at the University of Warwick.  It didn’t disappoint.

The course tutor was Dr Steve Gascoigne, who was a REAL professor in sociology (I had only ever seen professors on YouTube). I have never met a more engaging and enthusiastic person in my life. The course was a step by step guide on how to research, develop and write essays in preparation for a degree while using the social sciences as our discipline. From the onset, I knew that I wanted to enrol onto the Social Studies Degree, should I pass, which, thanks to Dr Gascoigne, I did.

So here I am, currently into week four with an endless amount of reading to do and four 1500-word essays to hand in by November. Wish me luck.