From Milan to Barcelona – OurWarwick

From Milan to Barcelona

Having said my goodbyes to Siena, in a much too loaded Fiat Punto, my parents and I made the six hour drive up to our base in Seveso; approximately half-way between Milan and Lake Como.

One thing for sure is that away from the hills of Toscana, the 41 degrees Celsius heat of what has apparently been the hottest summer Milan has seen in over 150 years, certainly hit us hard. In fact, it seemed that asides from doing the rounds of family visiting… 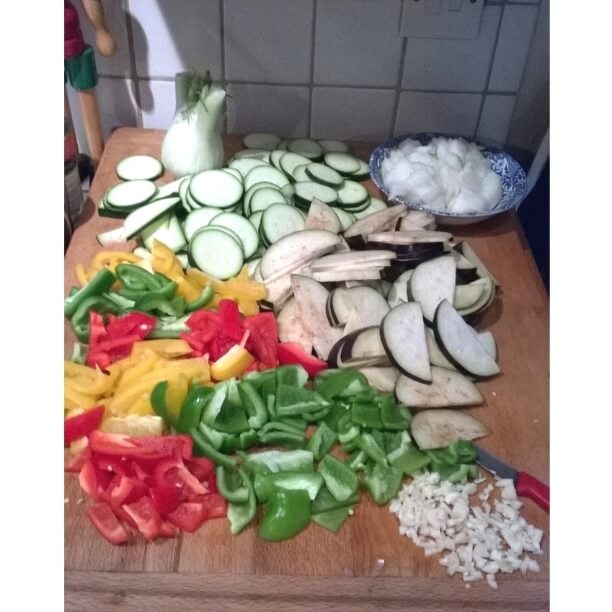 Cooking on mass. Authentic Italian caponata in the making…#AllTheVeg

…most of our days involved passing from one air conditioned shopping centre to the next. It was really too hot to do much else I tell you. Even for me.

Oh and during this time, I suppose you could say that I also left my adolescent days behind once and for all, whist finally accepting the fact that I had officially entered adulthood for good as I turned 21.

After practically a year apart, couldn’t have asked for anything better than spending the day with this one on my 21.

Escaping the northern Italian heat in the mountains, which if any of you have been reading the news, might know has even been melting cars with its record breaking highs. 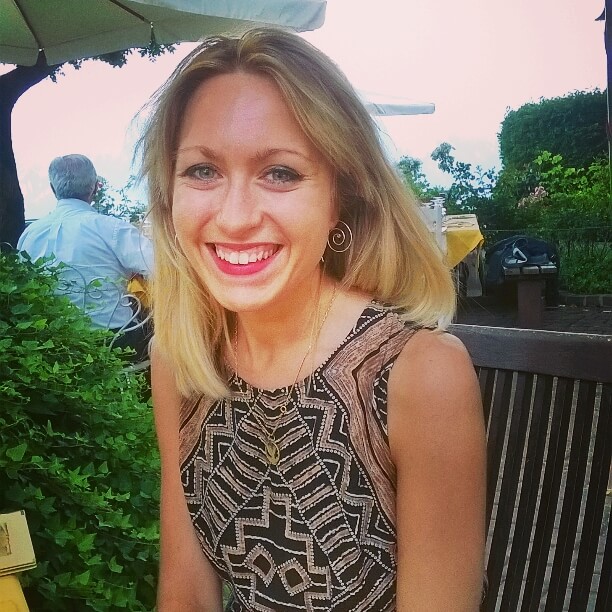 The relief of finally being able to breathe #BirthdayTreat

What’s more, one might say that perhaps it was all that heat which seemingly went to straight to my head, as just a week before, I made the rather spontaneous decision to pop over to Barcelona for a few days before leaving Milan.

Yes, with my friend travelling around Spain that month with her boyfriend, and with the idea proposed over a bottle of limoncello during her visit to me in Siena just the week before, who knew I would be embarking a plane once more, with the prospect of one last adventure before returning to England and finally accepting the fact that my year abroad has essentially come to an end.

From Argentina, to Siena, and finally to Barcelona, I just seem to have bumped into this one all over the world this year.

Despite living a couple of kilometres apart in England, with a reunion and visit to her and her family first in Buenos Aires during my time in Chile, and then again on Tuscan soil, I could get quite used to these rather multicultural meet-ups. Surrey seems a bit boring to be meeting up at for coffee now.

Anyway back to Barcelona and all things Gaudi…

After a rather surreal reunion as I stumbled into the kitchen of our hostel late that night; absolutely drenched from the downpour I naturally got caught in whilst trying to navigate my way through Barcelona with a dishevelled and soggy map, dragging my rather worn and what has become by now, ‘one-wheeled’ case behind me, I arrived. Oh and having just spent six months in Italy, the Catalan dialect I was continuously confronted with as I asked for directions, did nothing for my rather rusty form of South-American Spanish I am now so used to. Nevertheless, after a truly exhausting one hour sleep thanks to the mystery fidgeter who refused to turn off his light or go to sleep until 6am in the bunk below me, the next day we set off to explore this absolutely crazy city.

After seemingly covering every inch of the city that day by foot, whilst soaking up the truly artsy vibes of the city whilst wondering around the various barrios, it’s no surprise we needed the help of Pablo at one point before we made our way up to Montjuïc castel where we were greeted with a truly panoramic view of Barcelona from above.

The following morning, a little more prepared this time with our tickets booked for the infamous monumental creation that is Barcelona’s cathedral, la Sagrada Familia, before picnicking on manchego and prosciutto al fresco amongst the wildlife of Gaudi’s Park Güell, I can honestly say my expectations were exceeded.

How does one even photograph la Sagrada Familia?

In fact, stood in front of the Gothic and somewhat Art Noveaux curvilinear structure of this landmark designed by Catalan architect Antoni Gaudí, before being confronted by the truly unique geometric nature of an ornate, abstract and highly symbolic interior mirroring that of a forest, I found myself both amazed and perplexed. More so at the towering scaffolding and numerous cranes protruding from all angles of this masterpiece. I soon learned that despite construction having begun in 1882, with less than a quarter of the project completed at the time of Gaudi’s death, the anticipated completion date isn’t until 2026. Bizarre I tell you. 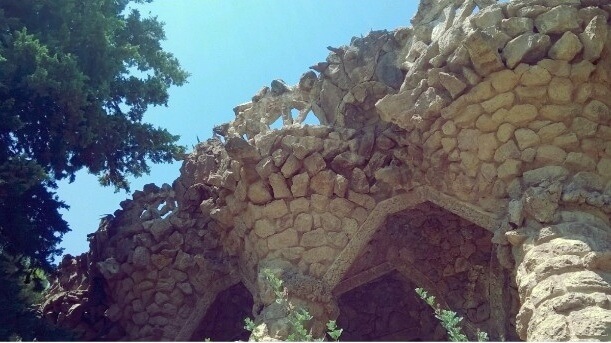 Our friend Lawrence the Lizard 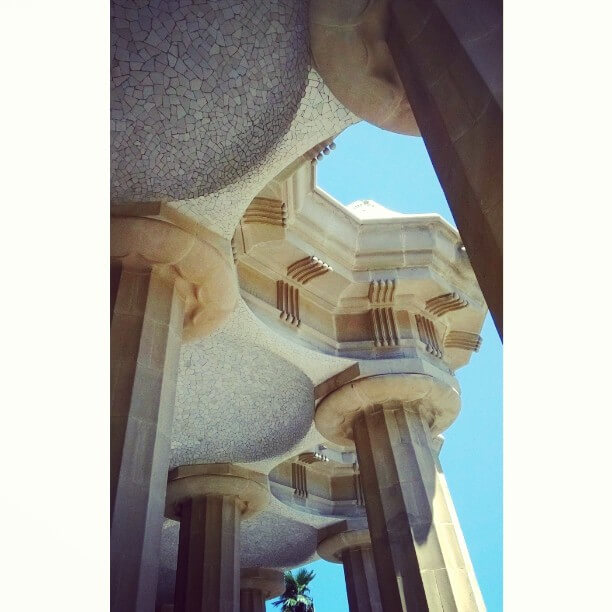 Drawing the day to a close with a truly authentic sangria amongst the locals, I think once again, in the space of very little time, whilst soaking up the wealth of culture this unique Mediterranean metropolis has to offer, we were able to truly capture and embrace the spirit of this rather relaxed and trendy segment of Spain.

It didn’t stop there though. Catching my flight back to Milan the following afternoon, within the space of just over 24 hours, I had unpacked, repacked, said my goodbyes, and was back at Aeroporto Milano Malpensa with my parents catching that EasyJet flight back to Britain.