From Madrid to Málaga: Dealing with Post-Year Abroad Blues – OurWarwick

From Madrid to Málaga: Dealing with Post-Year Abroad Blues

Firstly, I should probably start with a much needed apology for having inexcusably allowed it to have been possibly the longest time ever since my last post. What can I say…I suppose I am going to have to put it down to those pesky unpredicted moments of hopeless nostalgia, confusion, and exhaustion which, as I previously explained in my last post, can, and have continued to strike at any given time or place during this period of what I like to call Post-Year Abroad Syndrome.

Yes, I am still very much in the lengthy process of recovery.

Therefore, in attempt to rescue myself from this pathetic state of melancholy that my return to England in August seemingly inflicted upon me, what did I do?

I only went and left again…

Ok, so as opposed to 12 months, it was only for a week this time. Nevertheless, just a week before returning to Warwick (which I might add, has been one of the most stressful, exhausting, exam-packed -yes, you heard right- and herbal tea fuelled experiences of this year to date) I had one of those truly spontaneous Claudia Lussana moments (as one commonly does at 1am in the morning) and decided to nip across the pond once again. In all fairness, it had been about six months since I had uttered my last word of Spanish through tear-filled eyes as I was sat in Santiago de Chile’s airport awaiting my flight home, and approximately 4 weeks since I was last sat on a plane, so one might say that in fact a trip to Spain was rather essential. Whilst let’s not forget the shear state of shock my body is still recovering from due to the rather drastic drop in temperature which accompanied a return to England after effectively two consecutive summers.

The sun, the food, the coffee…Wahh I miss it all! #FirstWorldProblems

I mean you must agree with me, right?

Therefore, once again I found myself settling amongst the rather luminous and fetching orange of Easy Jet’s airbuses, and subsequently for one last time, able to switch off from those intrusive thoughts concerning the harsh reality that awaited my return.

More importantly, who was there to greet me as I wondered in a rather clueless state through the arrival gates of Adolfo Suárez Madrid–Barajas Airport…

I know, what a name…only this one! 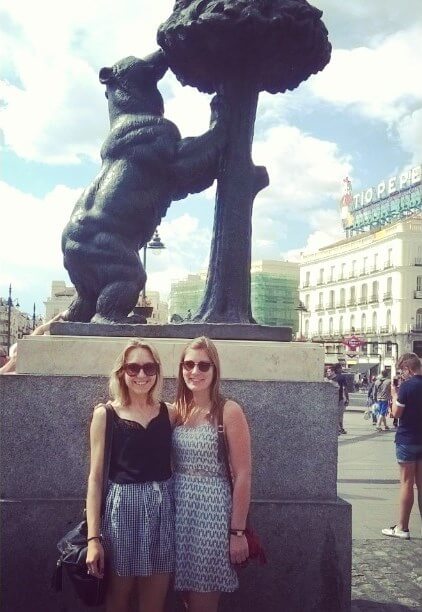 Reunited with my favourite Belgian a very long way from Chile

After our rather teary departure from Chile last year, my Belgian flatmate Liesbet whom I lived with in our infamous Casa de Lestonac in Santiago, has since relocated to Spain to work as an intern with her Columbian boyfriend Daniel. Therefore, 10,695km from Chile, and from where it all began, the three of us found ourselves once again indulging in Hispanic cuisine and culture. This time however, a little closer to home.

From South America to Spain

Therefore, in the space of just two nights and one full day, Liesbet found herself embarking (rather successfully I must add) on the rather mammoth task of giving me the grand tour of Madrid in the space of approximately 24 hours… 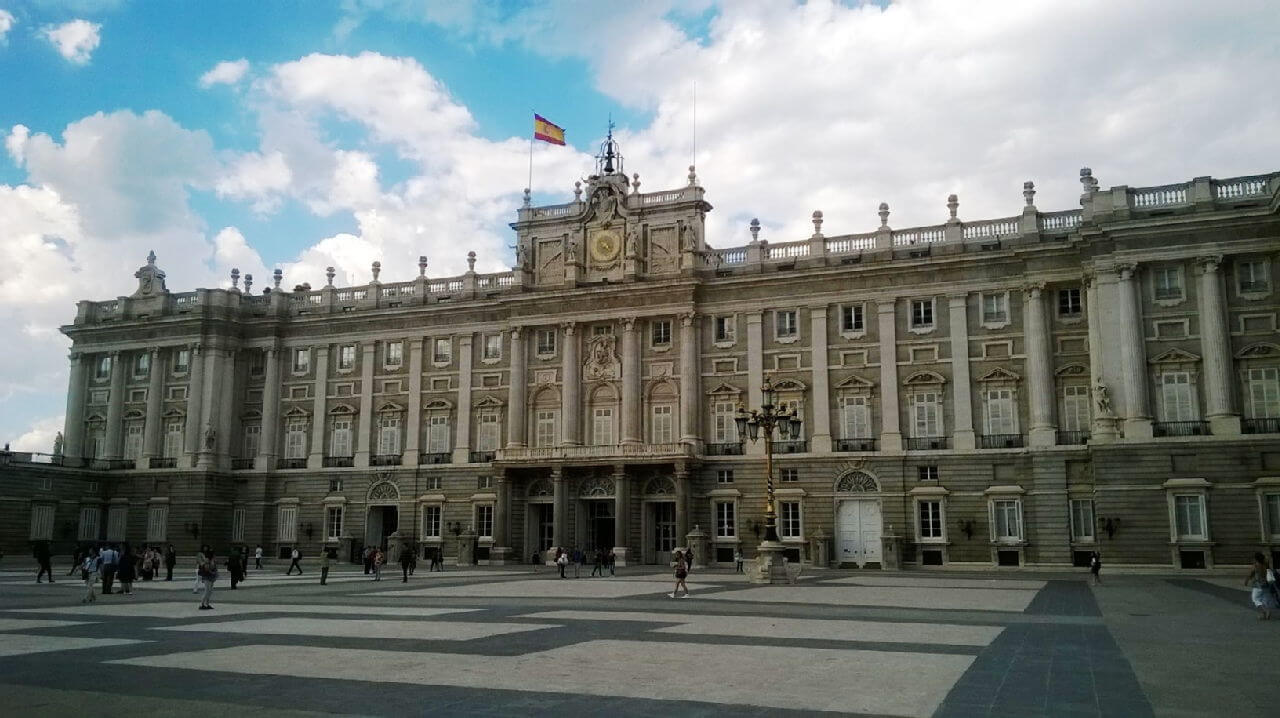 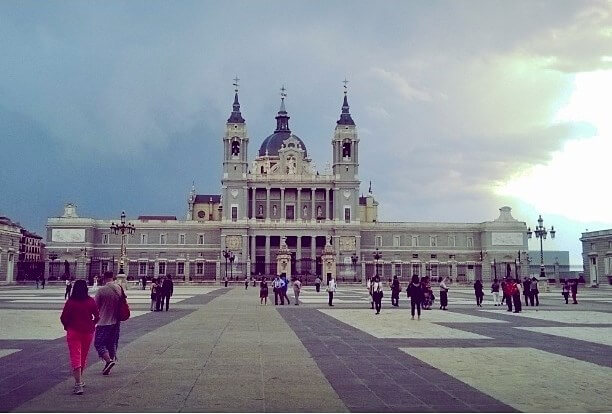 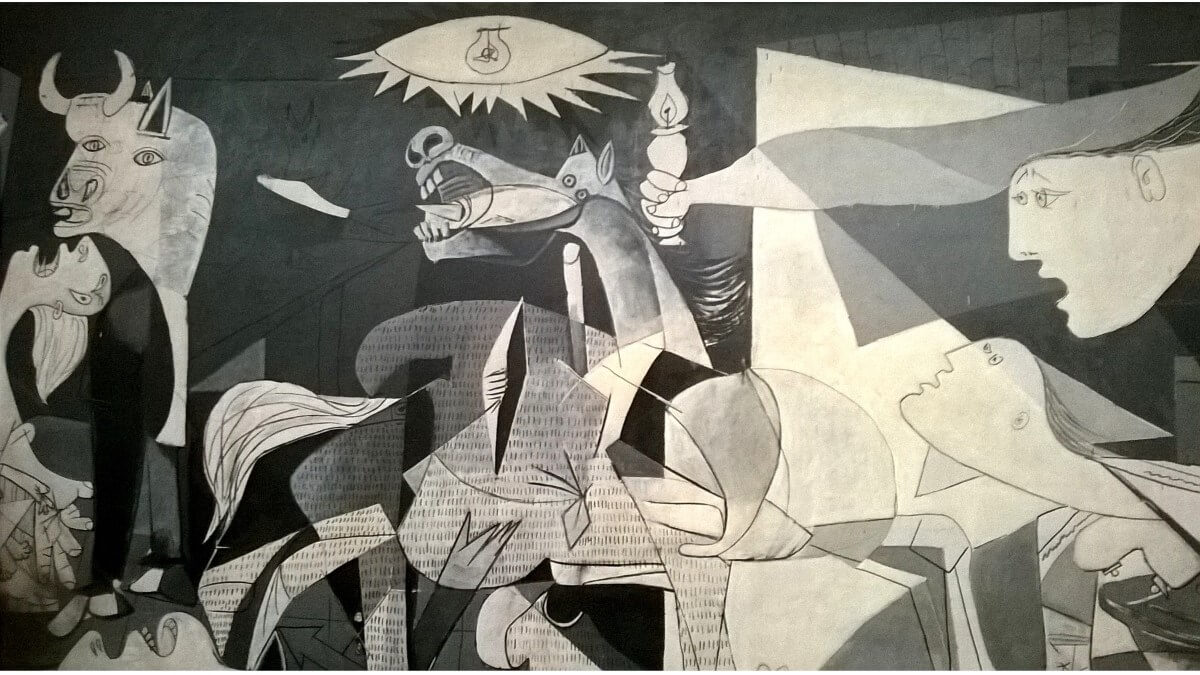 What’s more, just a few days later, I found myself once again saying my goodbyes as I boarded a high-speed heading to the opposite end of the country. To see this one… 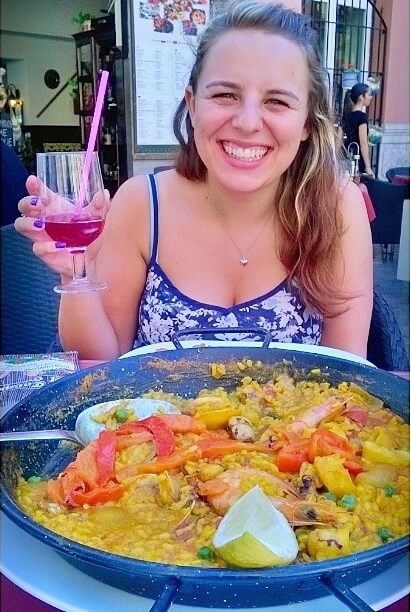 Dining with my Warwick girl

Yes, it seems that the tables have quite turned since Danielle’s visit to see me in Siena last Easter. Remember that epic round trip of Rome by foot in just 7 hours; one which of course naturally involved us narrowly not making it back home that night and thus facing the prospect of a night roaming the streets of Rome? I feel a sort of theme emerging here…

Anyway, now living in the sunshine state of Spain that is Málaga for the next few months, I headed down to Andalucía to overdose on the last intake of Vitamin D my body will probably see for a long time to come… 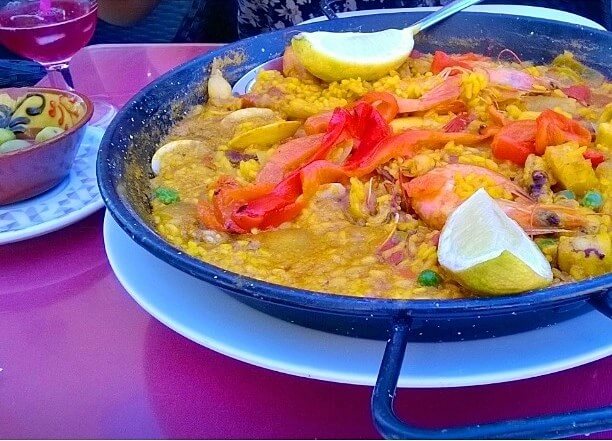 …whilst eating my bodyweight in seafood…#AllThePaella 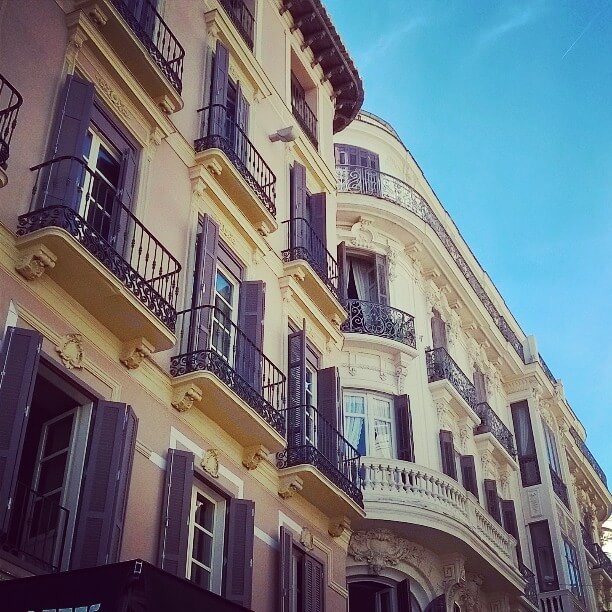 From Madrid to Malaga 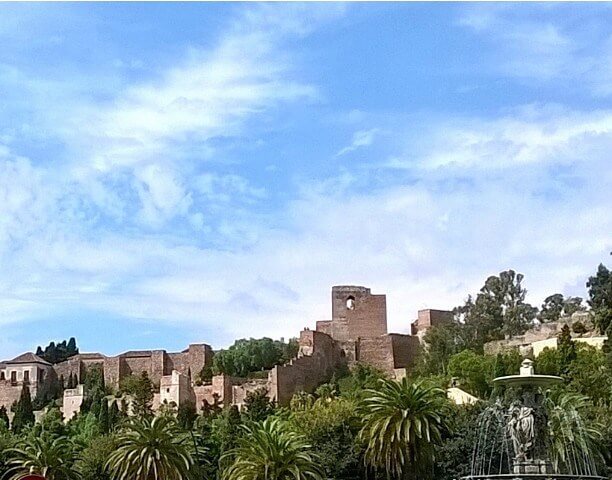 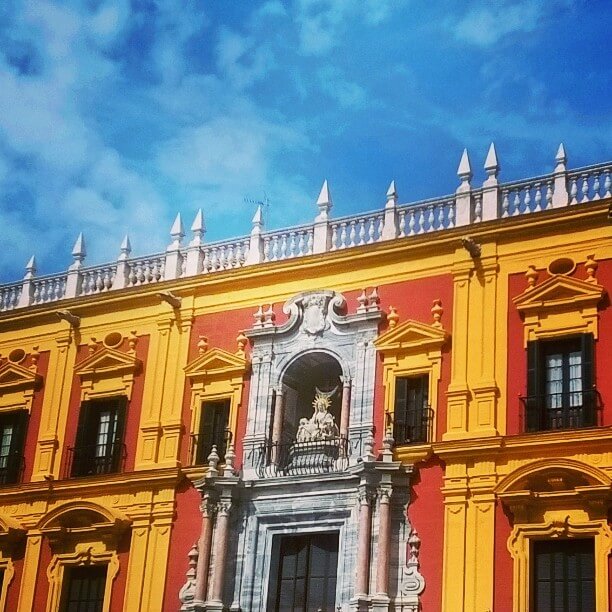 I think they may be a little proud of their colours 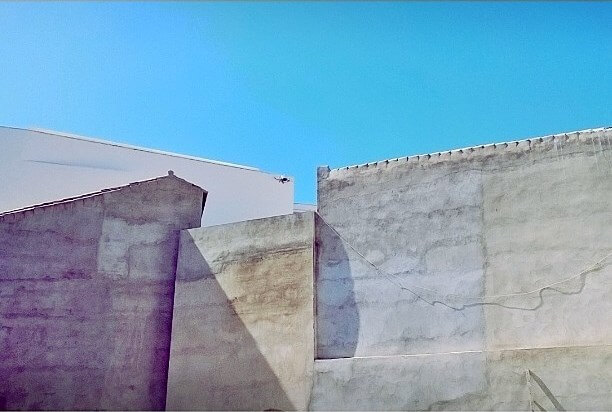 You know, angles and stuff

…Before jetting back to England, packing the next 9 months of my life up once more, and heading north two days later…

Well, it has certainly been a while. In fact, I can’t quite describe the complete and utter bizarre feeling that overcame me as I arrived once again amongst the familiar, yet somewhat so unfamiliar territory that is Warwick’s campus.

But I’ll save all of that for next time.