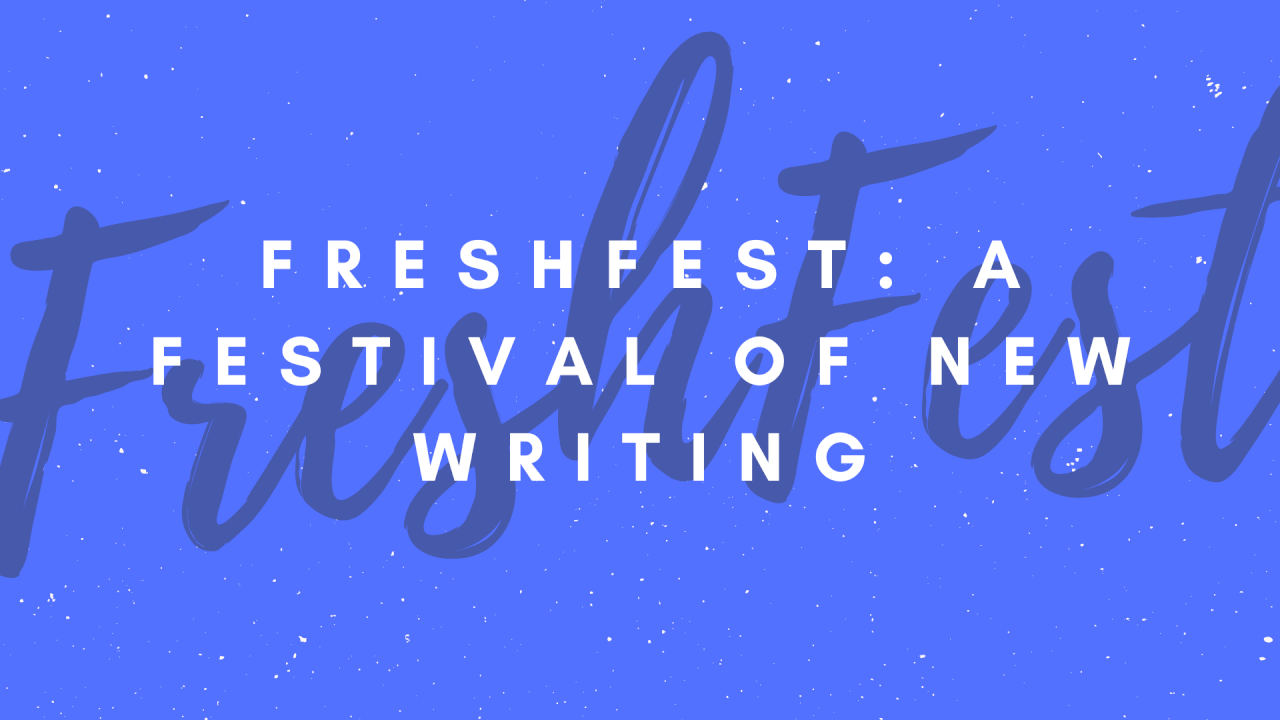 FreshFest: A Festival of New Writing

Last week, Freshblood new writing society put on its annual FreshFest, a festival of new writing involving plays written, directed, produced and performed by Warwick students. This year was the first time I wasn’t involved in the festival, and despite all the shows being online I was blown away by how amazing they were! Therefore, I thought I would share a bit about my experience doing FreshFest the previous two years, and why FreshFest is an excellent space for anyone interested in getting involved in making theatre.

I first got involved in FreshFest in my very first year at University, directing a play written by a theatre student in the year above before going on to write a play for the festival in my second year. One of the things that makes FreshFest different from other productions in Warwick Drama is that you don’t have to find a team in order to put on a play. Instead, FreshFest lets you apply for the role you want, with the FreshFest Coordinators (members of the Freshblood exec whose job it is to run FreshFest) bringing people together and providing support throughout. They also provide a space for performances (when in-person), help with marketing, and provide training for those doing the roles for the first time.

FreshFest starts with a callout for writers, who can submit scripts of under an hour on any topic. These scripts can be early drafts, as the coordinators often allow a grace period for scripts to be amended and updated, with any writer able to send in their script regardless of experience. This submission period often coincides with an event like a scratch night, where writers can bring scenes they want to work on and get feedback from other writers and members of the Freshblood exec. After the closing date, the coordinators review the scripts they have been sent, deciding which of them will be put on as part of the festival.

After that, applications open for directors and producers, normally around the winter break. When I applied in my first year, we were able to read short descriptions of each of the plays and say which ones we would prefer to work with. A range of scripts gets submitted for FreshFest, meaning directors get a wide range of options. For example, when I was directing in first year there were sci-fi plays, comedies, parodies, and more experimental plays. I ended up being assigned one of these more experimental plays, which had no dialogue or characters. At first I found this quite challenging as I had never seen a play like it, let alone directed one, but as I got into it and talked to my writer I began to love it, embracing the strangeness and creating a really chill, warming piece.

Once production teams are selected auditions are held, generally at the start of term 2. These are run centrally by the FreshFest coordinators, with auditionees auditioning for all of the plays. Normally, some combination of the directors, producers and writers attend, although it varies group to group. Each team has a few minutes with each auditionee, and can run their audition however they like. For example, they may have them read several monologues to decide what roles work best, focus on one character to see how they respond to direction, or choose to focus on creativity and communication if it’s a more open rehearsal process. After this, the production teams all meet together with the coordinators and try to claim the performers they want for their show. Sometimes this can be easy, but often production teams have to barter with each other to get their preferred performers, with the coordinators trying to make sure people are allocated fairly.

Once the teams are gathered and performers chosen, the groups have around 7 weeks to put together their show. While producers organise the rehearsals and directors decide how the rehearsals are run, the relationships vary from team to team. For example, some producers like to be in the room for every rehearsal, giving their thoughts to the director as a second opinion, while others are more absent, organising rehearsal times and spaces from afar. The writers also play a varying role, with some showing up to the majority of rehearsals while others, like myself, let the production team take charge. Again, this varies team by team. At the end of the term, the shows are all performed, with anyone being able to come and watch them. In my first and second year, the shows occurred over a few evenings in spaces around campus, with audiences able to see all the shows (if they planned their time well). This year, however, as all the performances were online, Freshblood ran a live stream social, with the pre-recorded performances all being shown over one evening and the audience able to comment live on YouTube. It was a lovely event, and me and my housemate settled down to listen and watch them with a glass of wine and some snacks.

I would strongly recommend getting involved in FreshFest if you can, especially if you’re new to the drama societies and unsure where to start. From my experience, FreshFest tends to favour the directors and producers with the least experience, as I managed to get a directing role in first year while my more experienced friends did not. FreshFest is also an excellent jumping off point to working on bigger projects, and a few people who did FreshFest as one of their first Warwick projects went on to write, direct or produce shows in the Warwick Arts Centre! The festival is also a great place to meet other creatives and work with people you might not have met otherwise, or to solidify the friendships you already have. Even if you don’t get involved in the shows, I would definitely recommend going to see as many of the performances as you can, to see some of the excellent (and sometimes amusingly questionable) shows being put on. 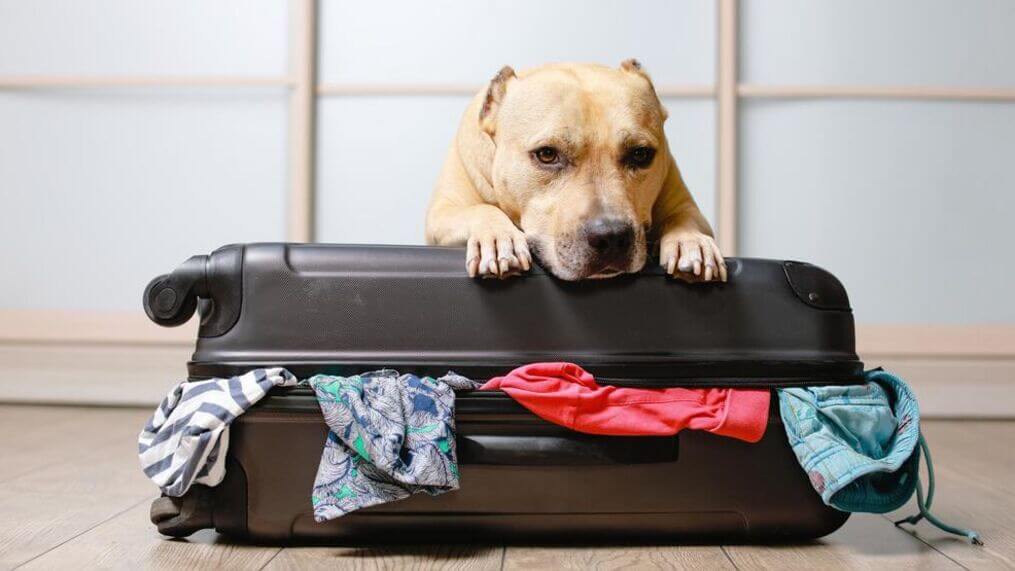 Uni… What to bring! 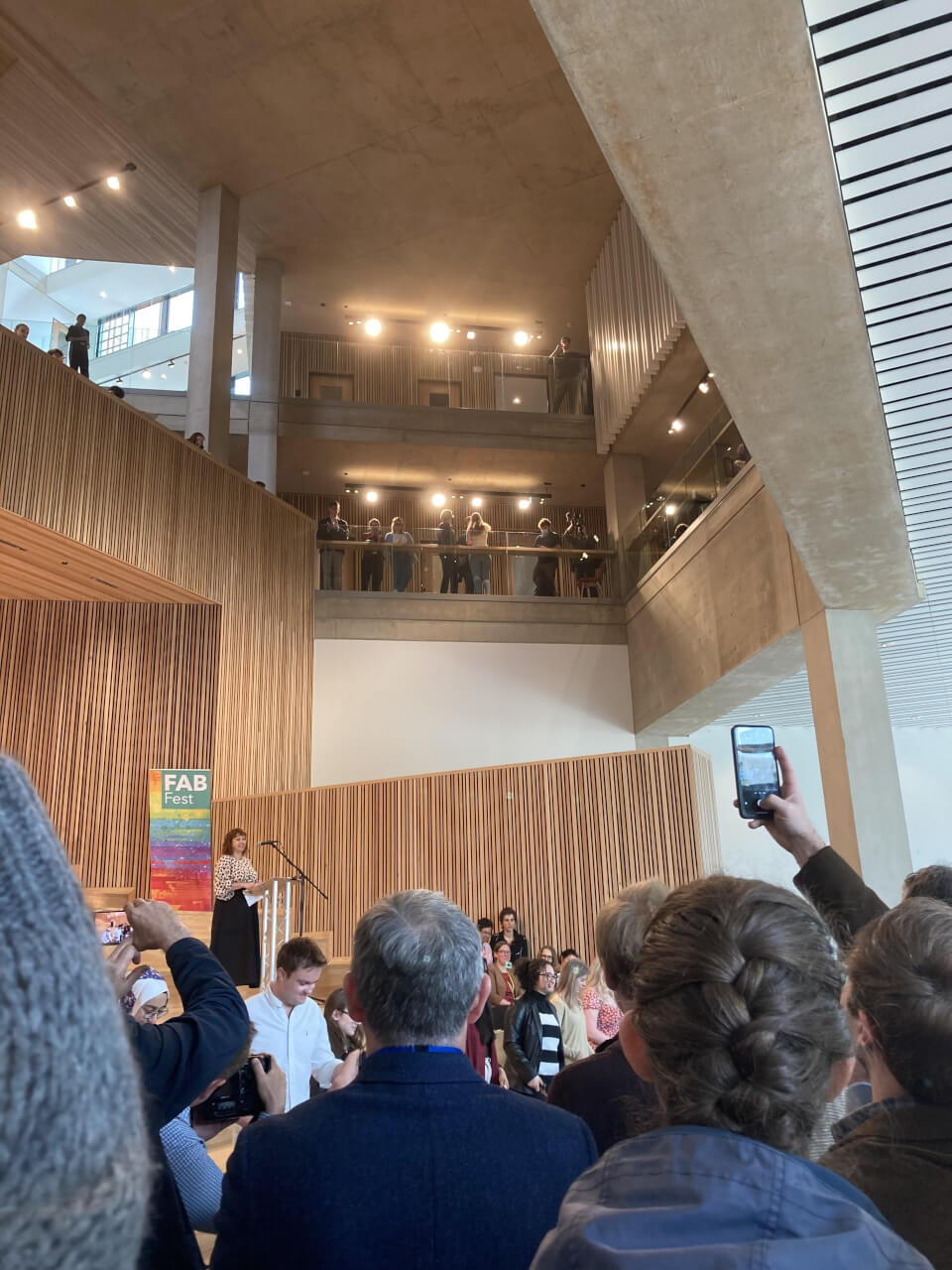