First Year – Where I went wrong, and where I went right. – OurWarwick 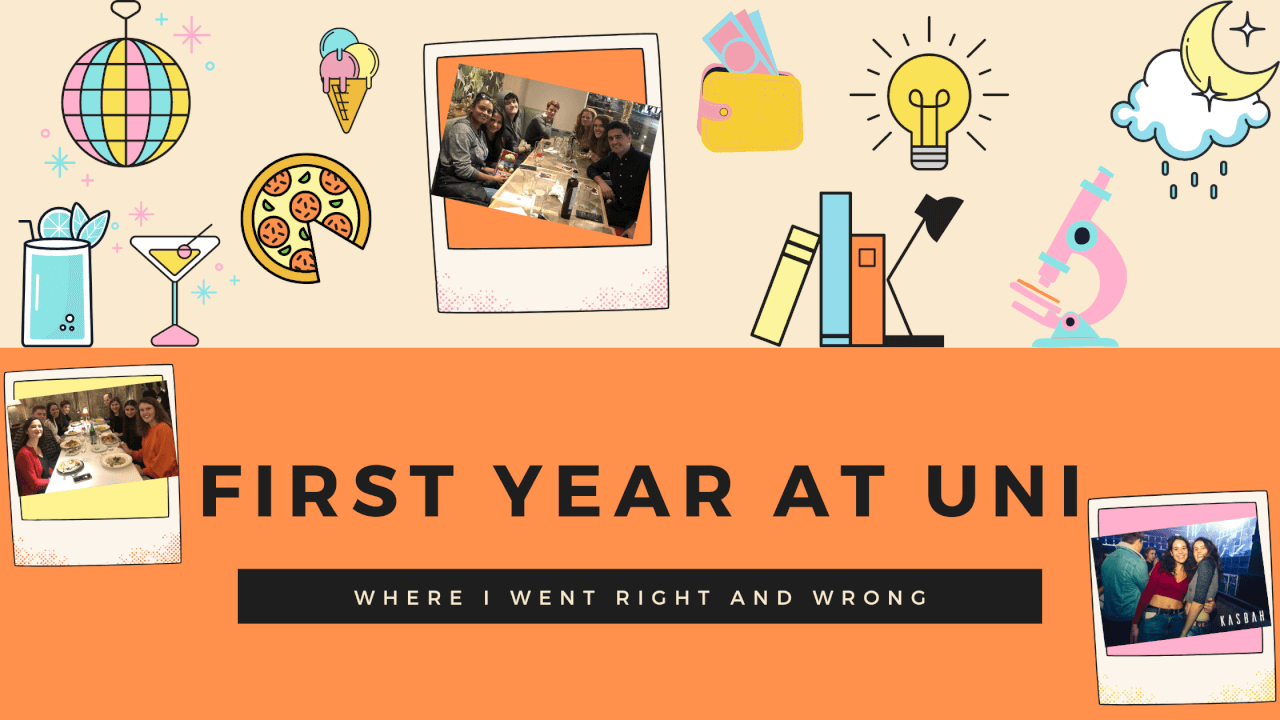 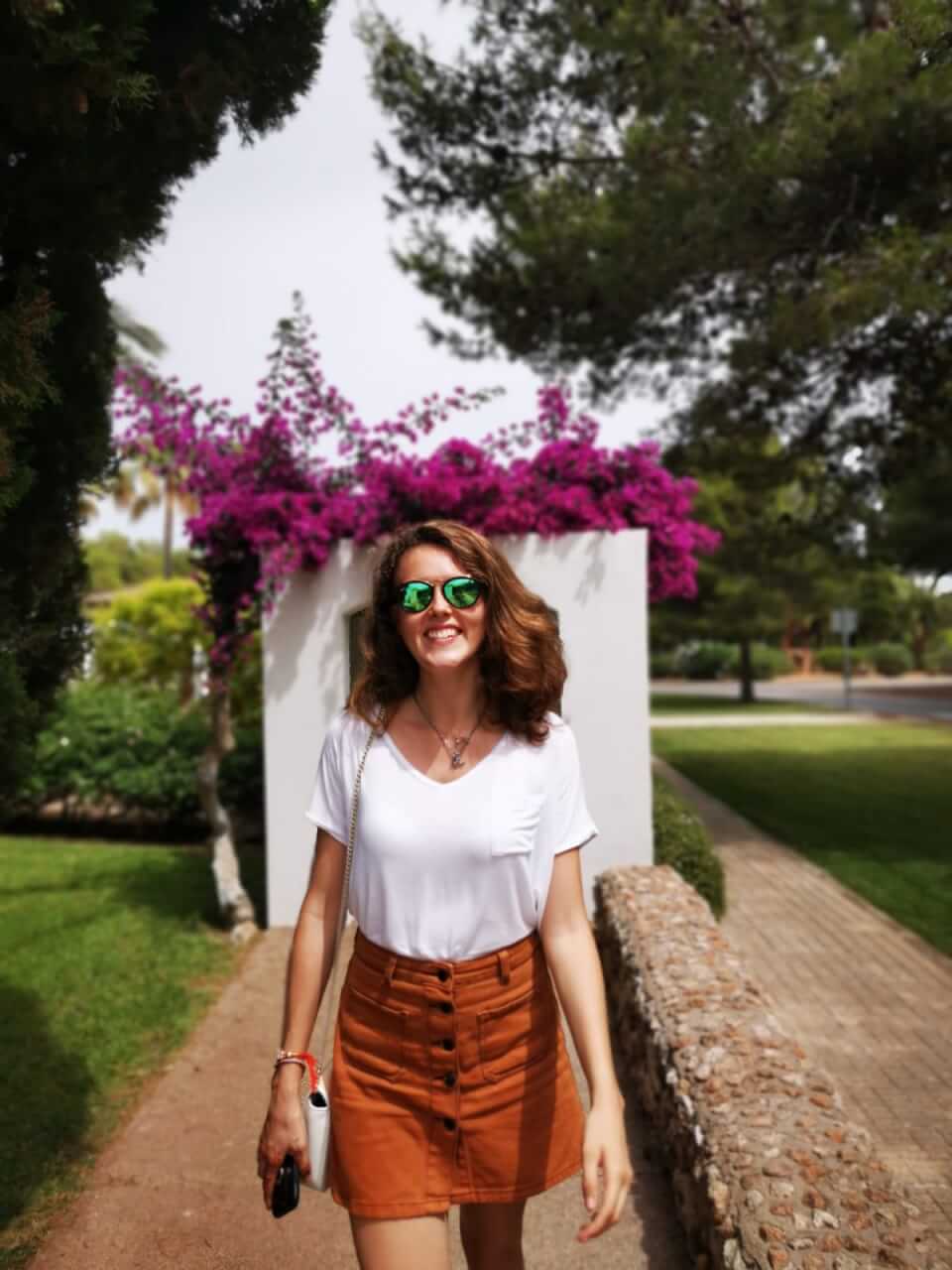 Hi everyone. I’m not usually a huge written blog person, but I’ve been scrolling through all of my first year memos, and I’ve come up with this idea to share my thoughts on how my first year went. I’d like to share some of my best moments, but also some regrets that I’m hoping to improve myself on in my second year.

So to start things out on a happy note, here are a few of my absolute favourite moments from this year, both in my personal and my study life at Warwick 🙂 These aren’t in any specific order, just what came to mind.

All that said, there were a couple of things this year that I wish I could’ve avoided/done better. So here’s a list of those, along with a bit of an explanation to them.

Okay, I think that about covers the main pros and cons of my first year. With all of this, I’d like to close with a takeaway message for everyone who’s bothered to read this far down the page 🤭

Your first year of university is all about figuring out who you are, how you manage your time, how you study, meeting new people, having new experiences and most importantly, learning new things, both course-related, and about yourself or the world.

First year is a great opportunity because you are being given so many tools to help you find a direction, a path to follow down for the next few years. There are going to be a number of lessons that you will have to learn, about people, about yourself, some nice, and some unpleasant. The main thing to keep in mind is to grow with your experiences. Take away the best parts of every moment, and don’t forget to enjoy your first year! 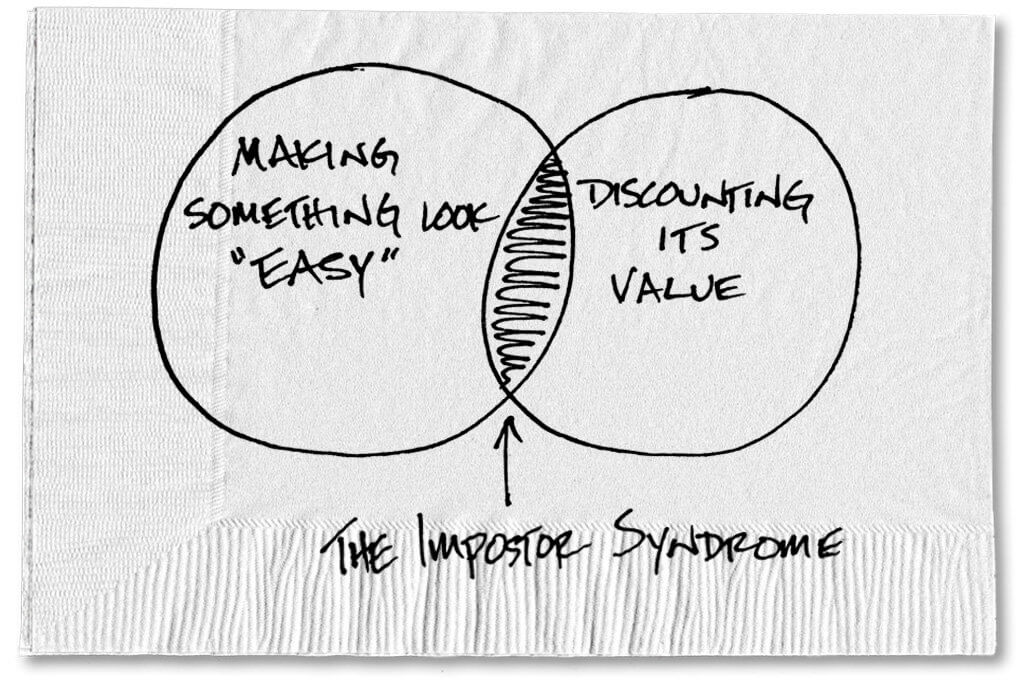 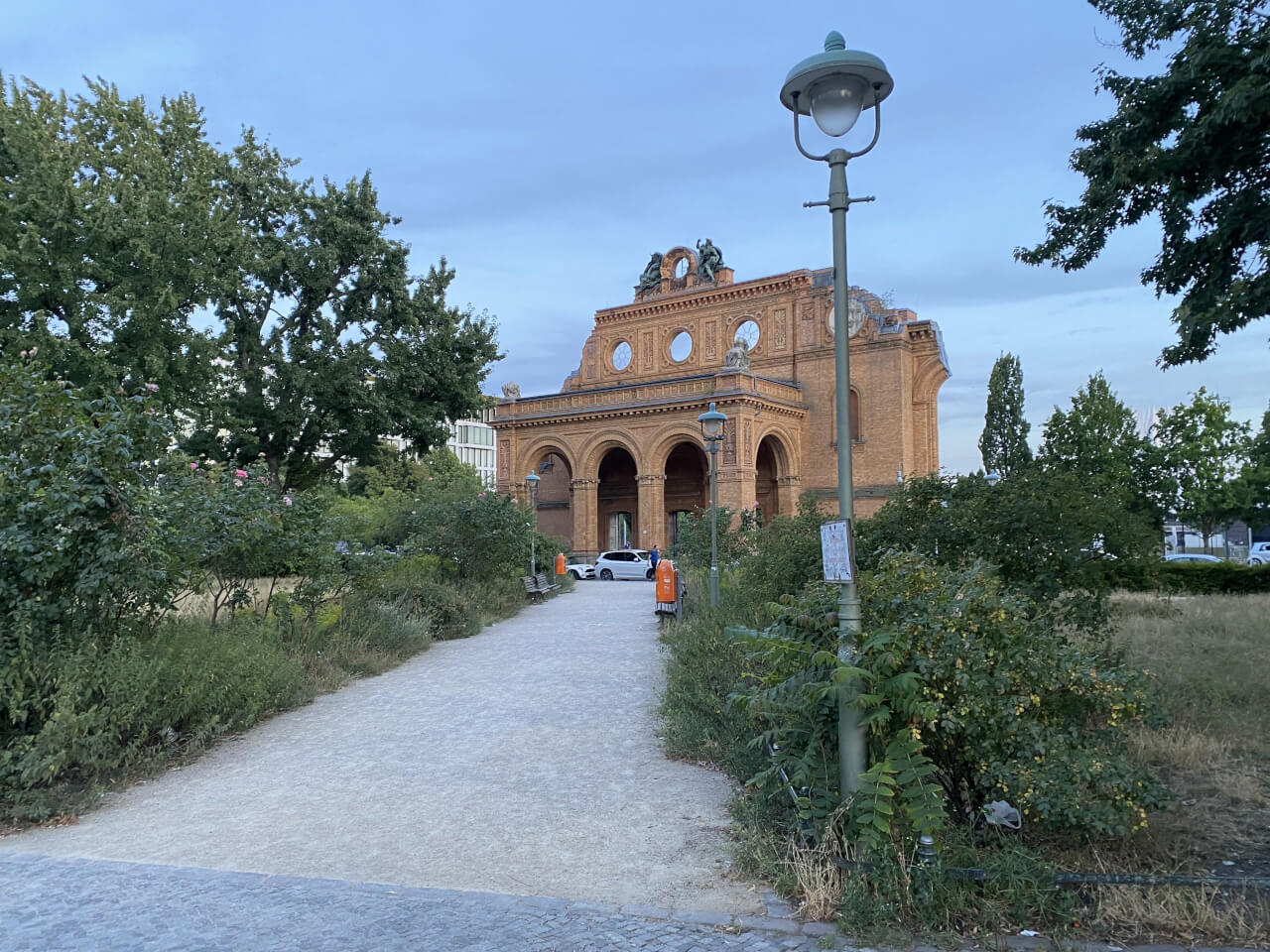