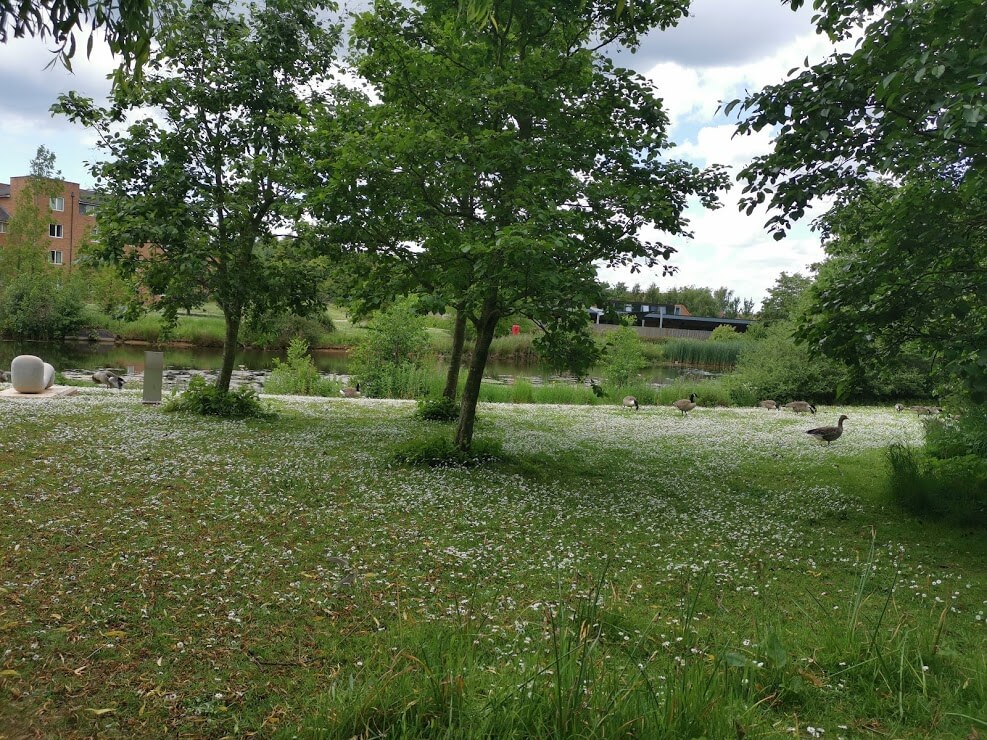 First-year is officially over. 30 weeks of the first year? Completed. I’ve put together a post with all of my blogger highlights from my first year;

I started as a fresher: 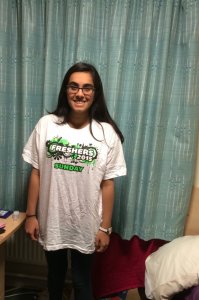 …and a rather worried one!:

Throughout the summer I was extremely anxious about coming to university – more focus on independent learning, meeting new people and having to cook all seemed daunting (surprisingly, I haven’t burnt anything in the kitchen yet…). However, I quickly realised that everybody is in the same boat and there really is no need to be nervous. As most students say, freshers week has been one of the best experiences I have had!

I attended a Q&A session with Krishnan Guru-Murthy, organised by Warwick Boar in the first term – which really was fab! 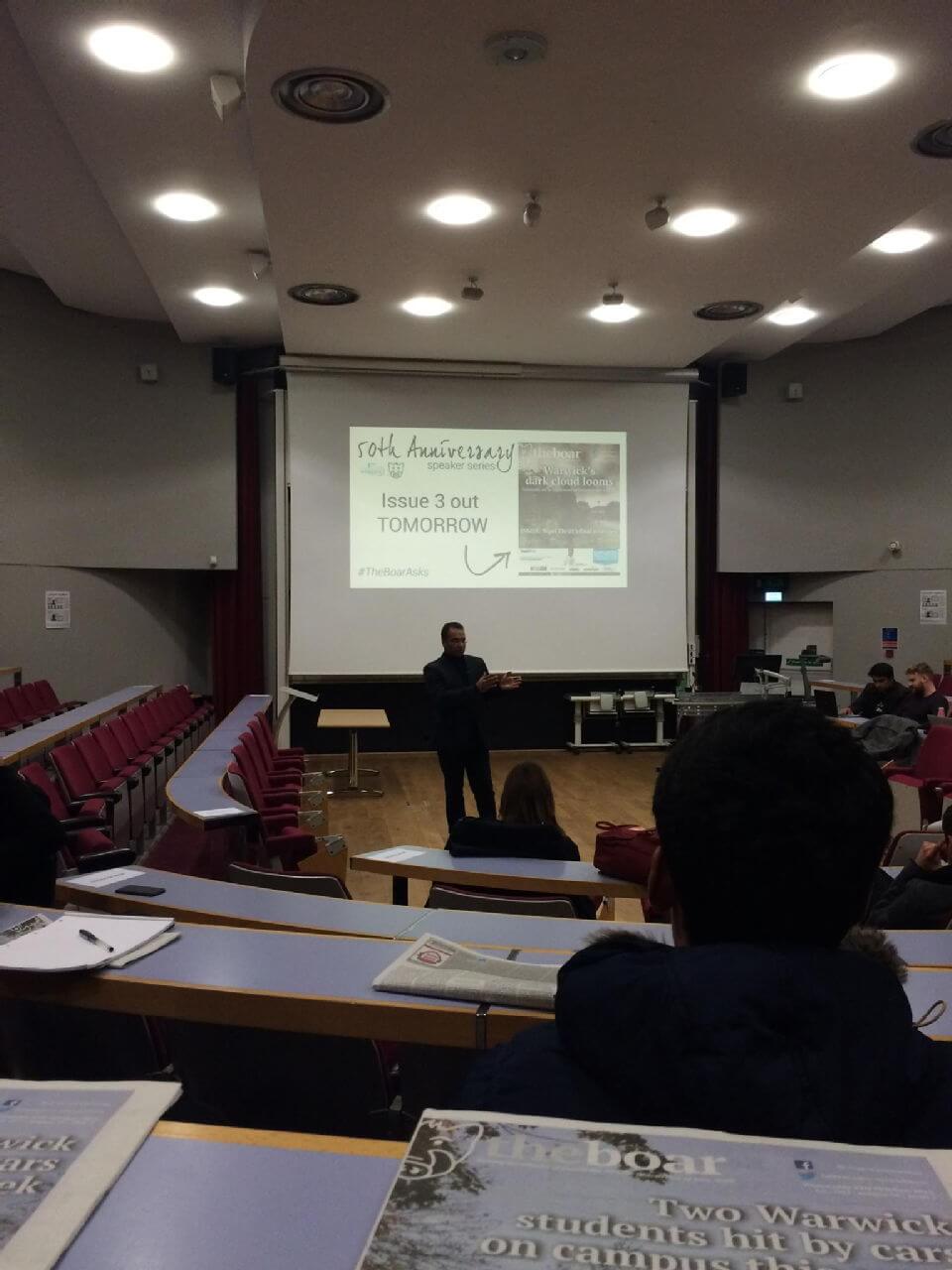 …So yesterday I attended a question and answer session with Channel 4 presenter, journalist and Warwick honorary graduate Krishnan Guru-Murthy…

I have also enjoyed getting involved with Mixed Netball:

One thing about Warwick which really appealed to me is the range of sports available. This post is about just that – the experiences I have had so far with sports.

I then took a visit home during reading week in order to attend an event with the Prime Minister of India; Narendra Modi:

I decided to spend half the week on campus and went back home for an event held in the Wembley Stadium where the Prime Minister of India, Narendra Modi gave a speech along with David Cameron (as a politics student, this is the highlight of my week!).

I submitted my first assessed essay in term 1…

So I have just submitted my first piece of assessed work, and final essay for this term (Woop).

These 10 weeks have gone super fast, just 7 weeks ago I wrote my first blog post on how nervous I was about moving in and now here I am questioning why – Warwick is lovely! 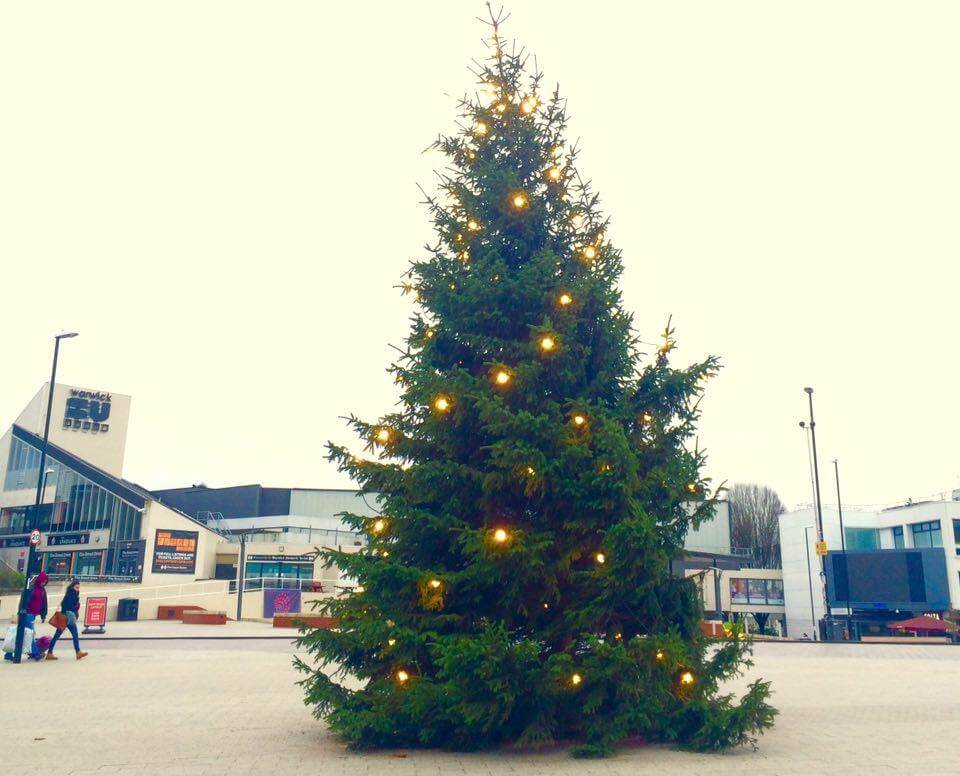 Took place in the Student Union and Copper Rooms 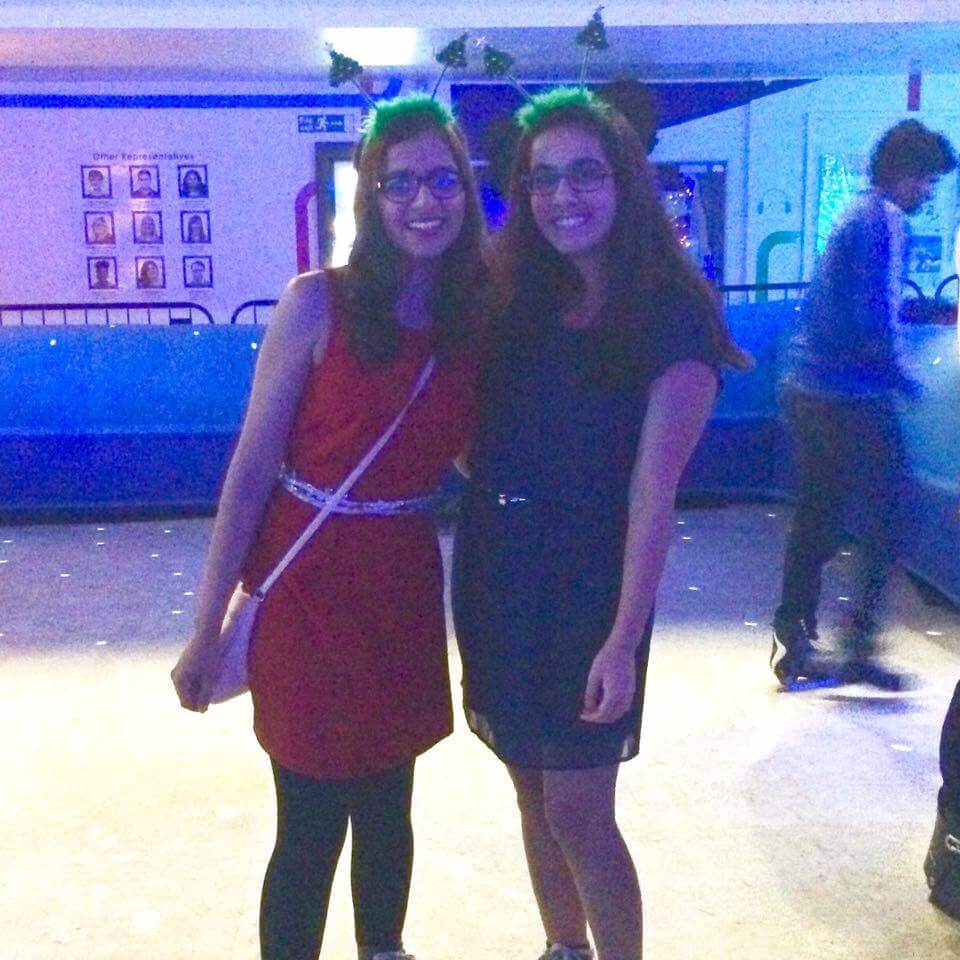 How to live with ducks. 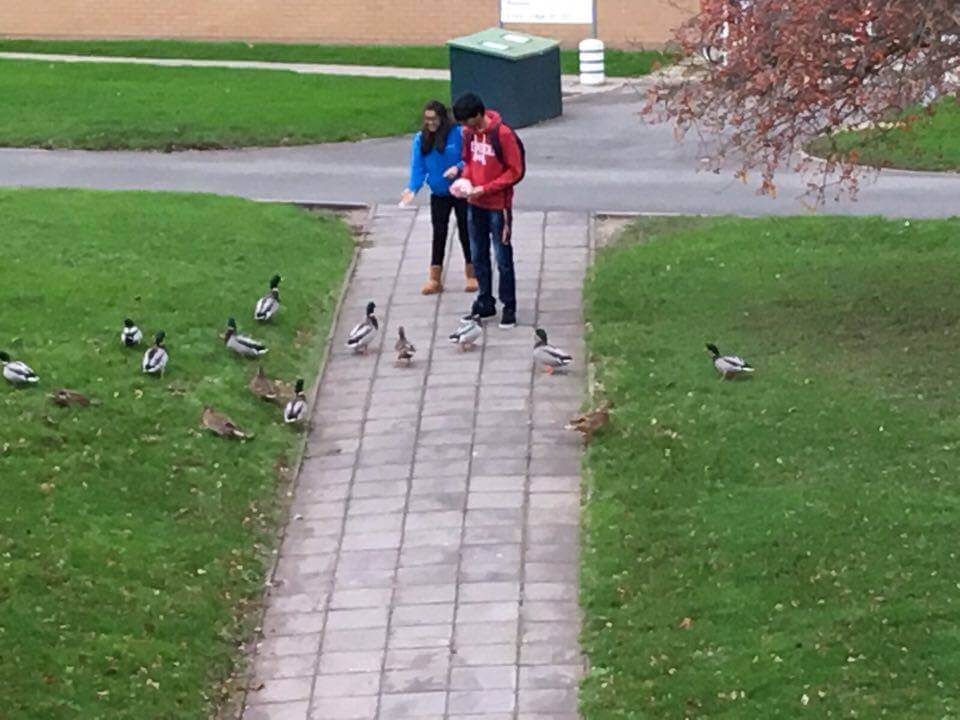 … and the power of the Koan…

The Koan is very, very important. 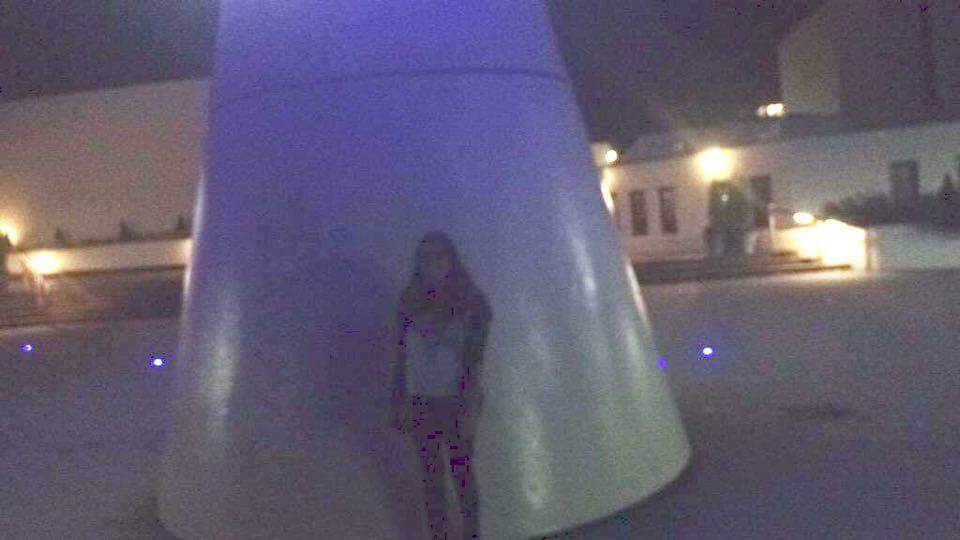 I got involved with the National Voter Registration Drive, which was amazing!

*even got to star in their Snapchat story*

The most productive thing I have achieved:

I can now officially solve the Rubiks Cube… 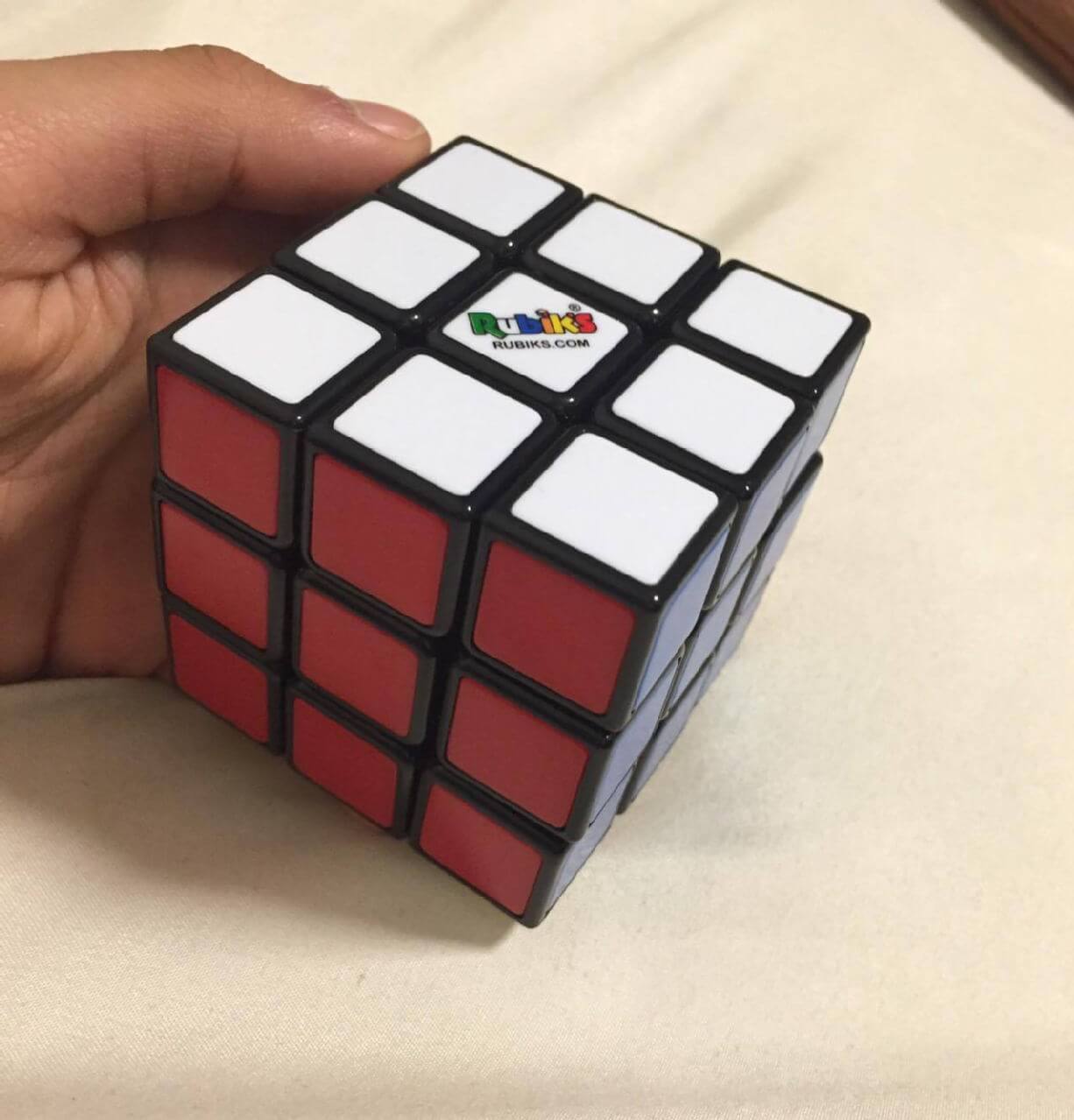 … doesn’t mean I don’t have some regrets: 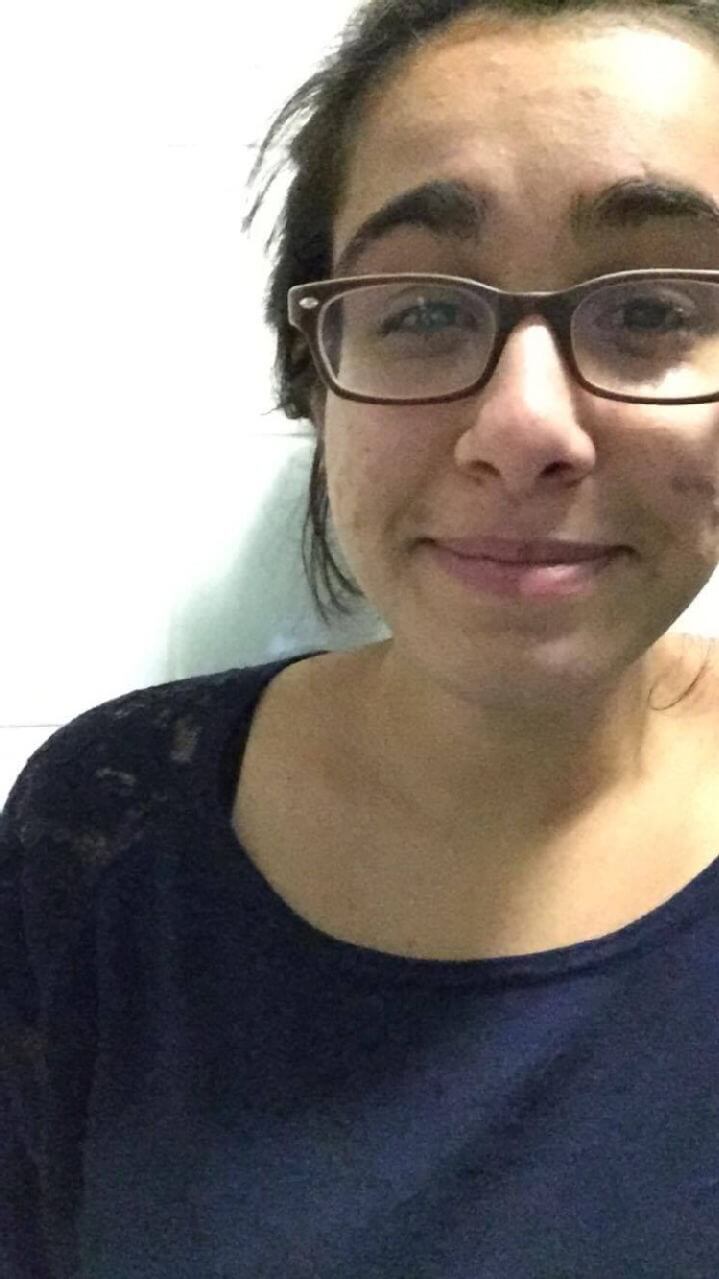 Note to self: Small chillies may look innocent but are the worst, do not participate in a chilli eating competition again…

The politics ball is definitely one of my highlights! 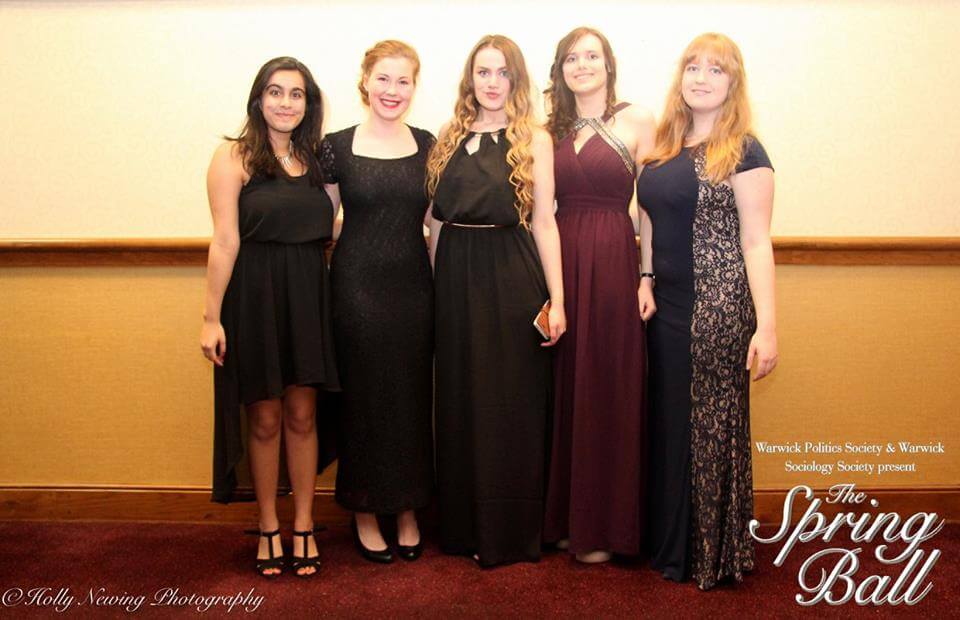 The campus is a beautiful place, as discovered during my campus walks: 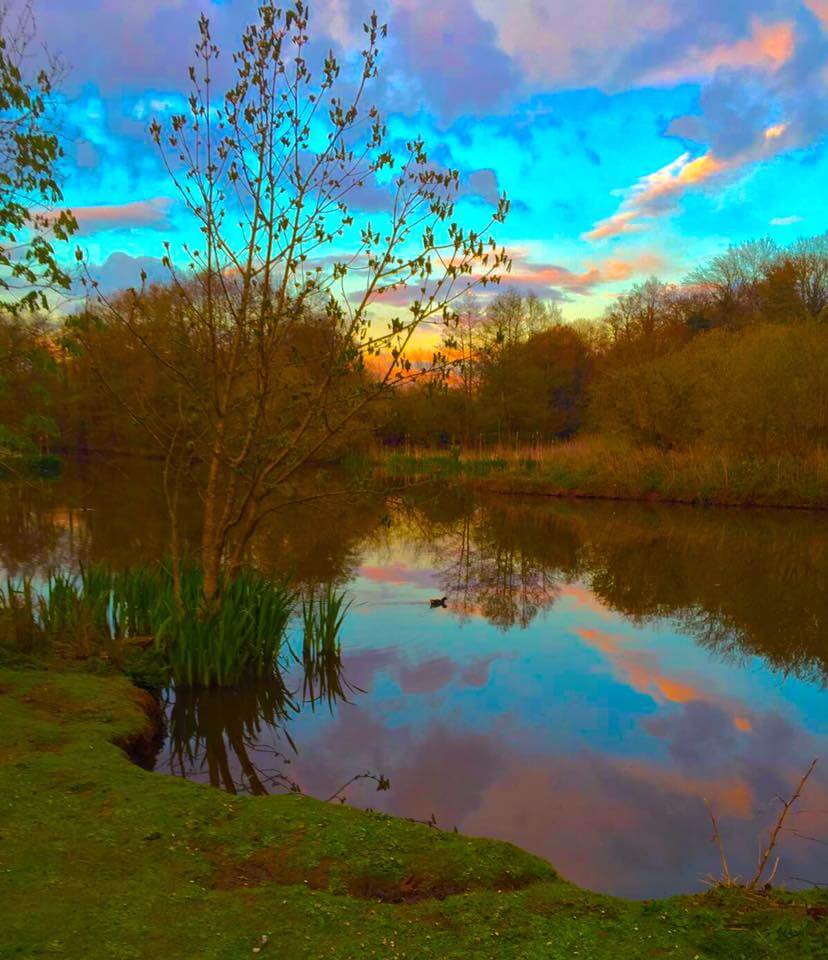 First-year also saw me voting for the first time *woohoo*

I voted in the election of the Police and Crime Commissioner for the West Midlands police area, the councillors to Coventry City Council for the Wanbody ward along with the London mayor and London Assembly. 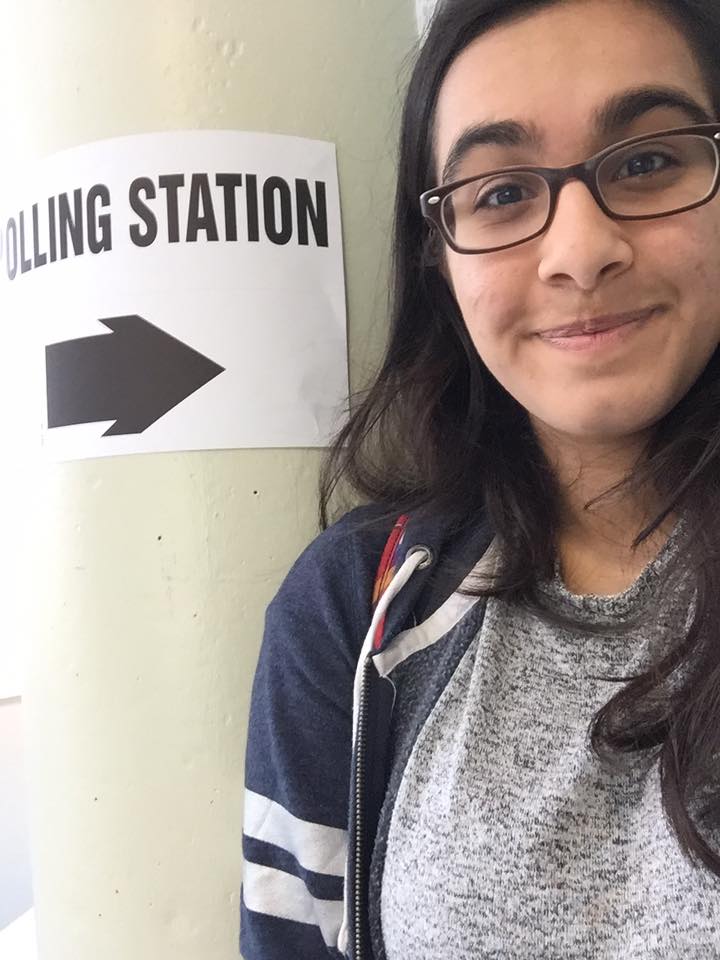 It has all been a challenge, but an exciting one:

This year has flown by, from an academic point of view: the change from A levels to university-style essays was rather nerve-wracking, yet I can truthfully say though I have at times found the progression stressful, it has also been both enjoyable and satisfying. The politics department are amazing in giving advice and support which has certainly helped!

I’ve made many unforgettable memories…

I had a birthday dinner at Xananas: 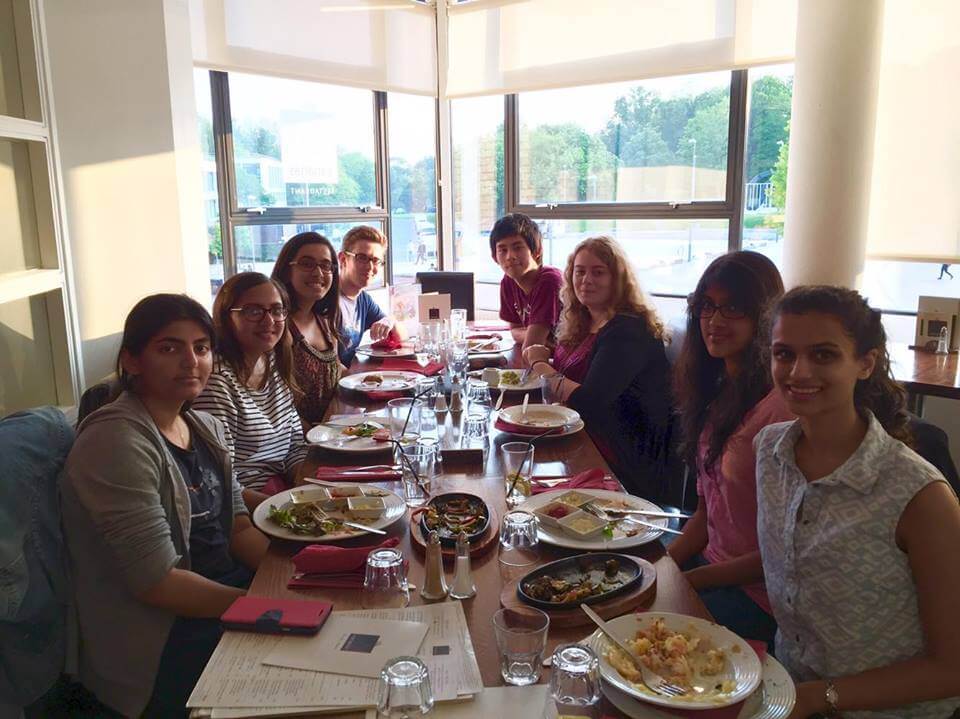 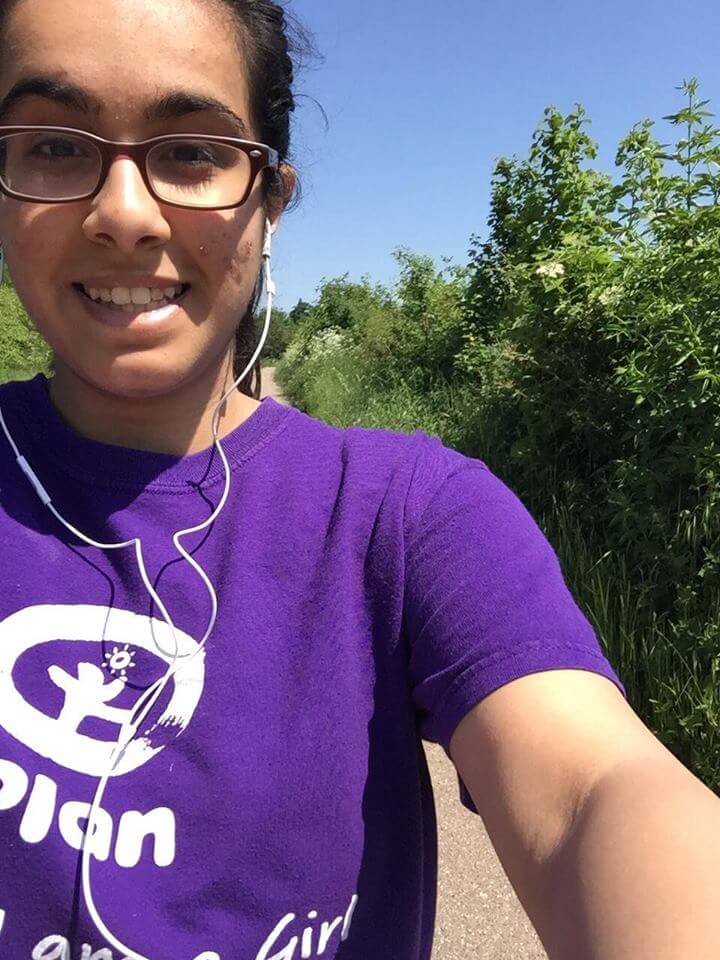 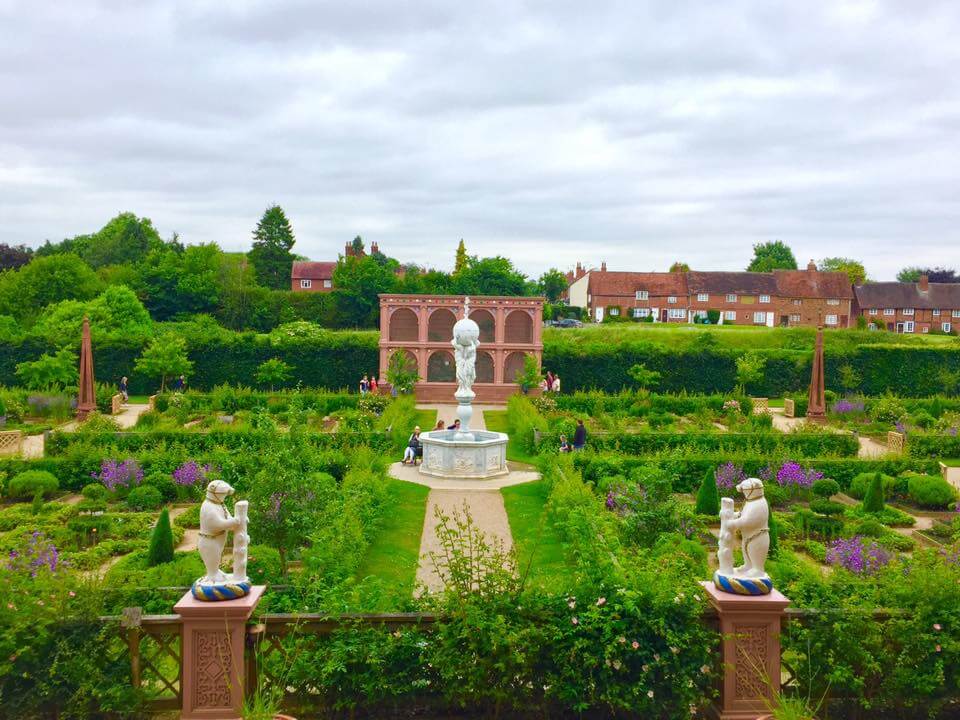 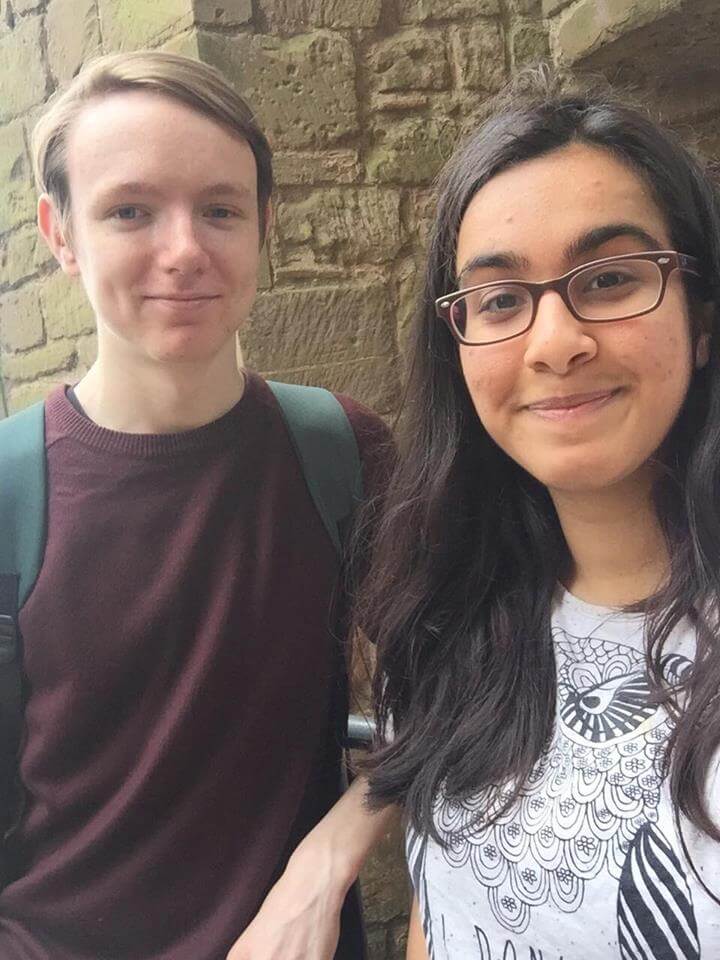 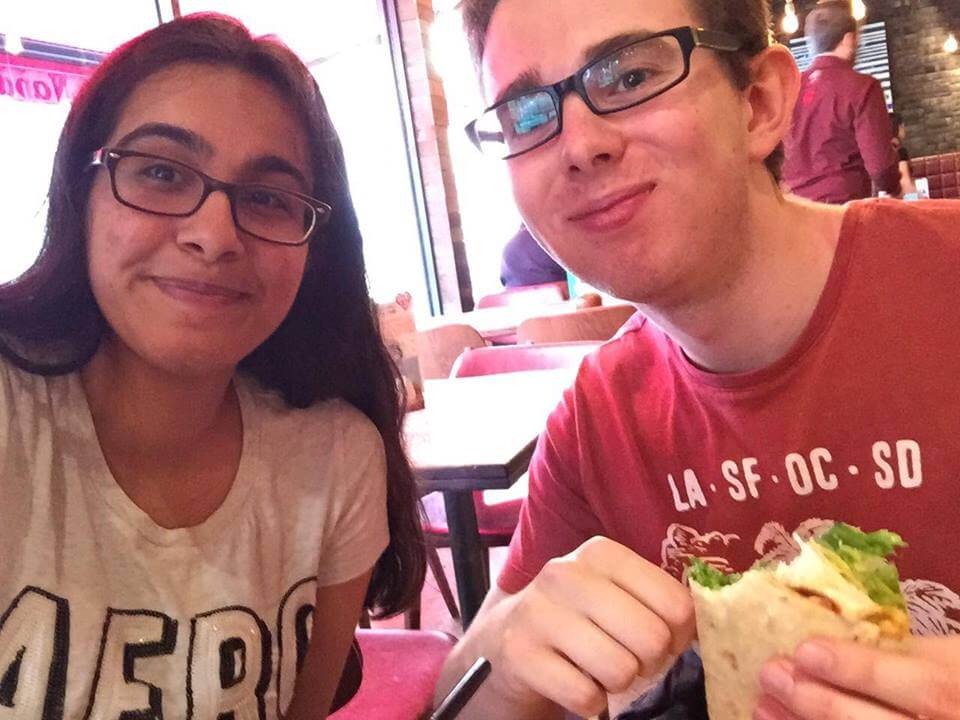 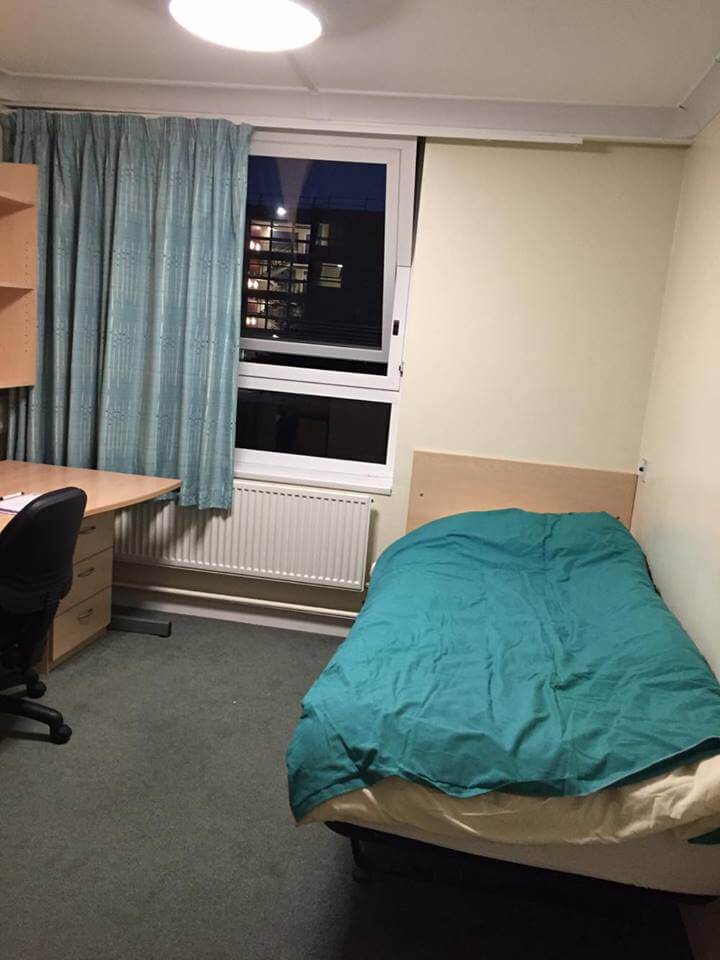 Bring on the second year!