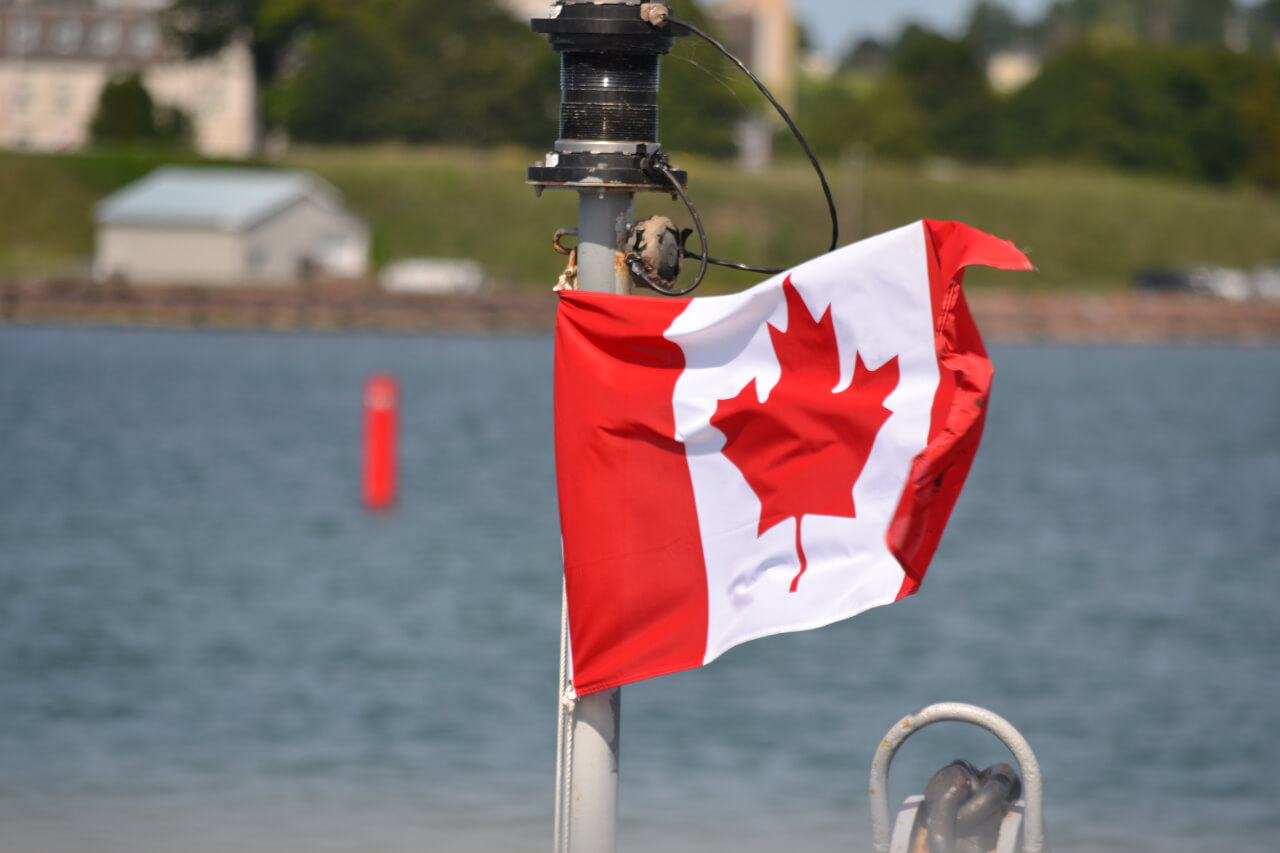 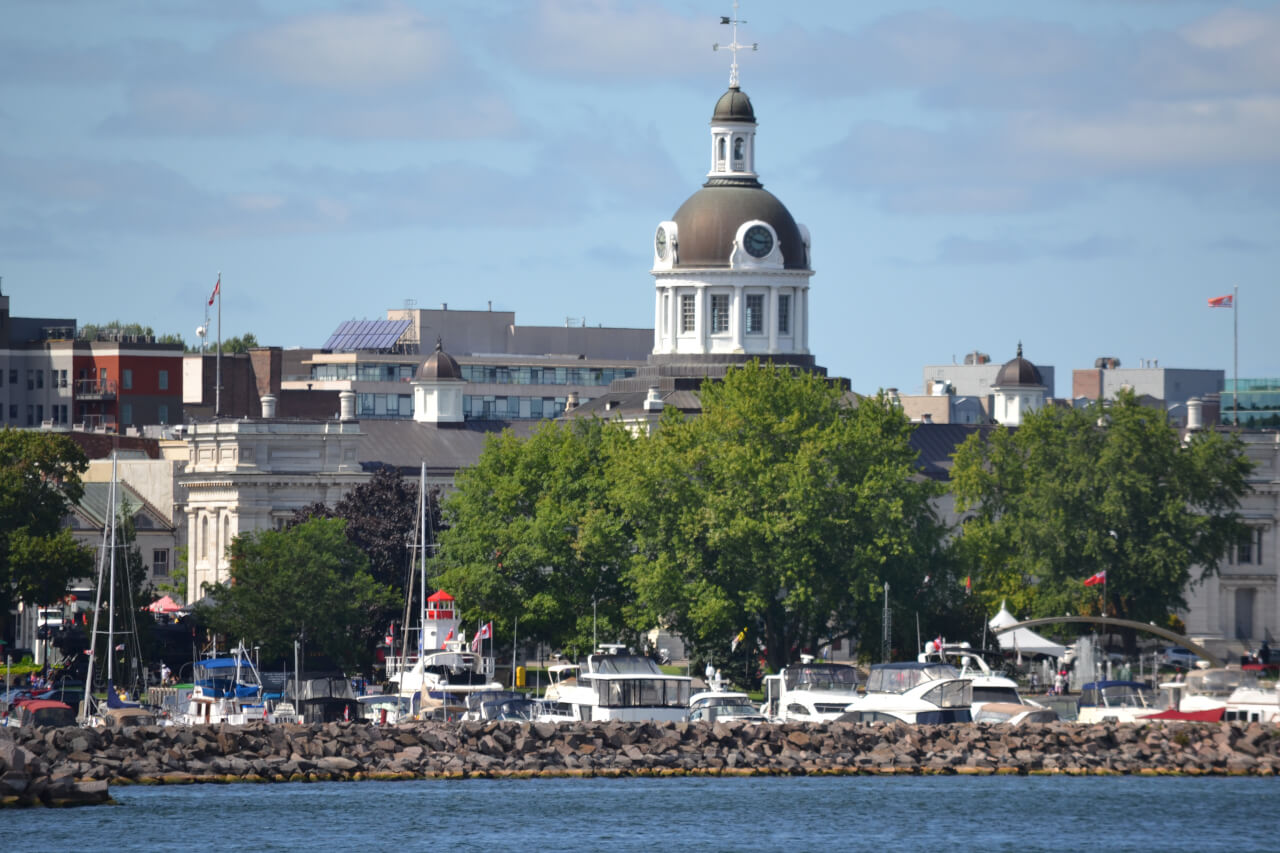 So it’s been a fair while since I last blogged about my year abroad but a lot has changed – mostly, the fact I’m now living in the city of Kingston, ready for my start at Queen’s University in 3 days. I flew over last Thursday, spent an evening in an Air BnB close to the station, before collecting my keys and moving in to my accommodation. Everything has been a whirlwind, from exploring downtown and by the lakeside, all the way to searching for the best supermarkets and department stores to make sure we have everything.

I’ve been really lucky in the sense that my mum flew over with me for the week – she’s been able to explore where I’ll be for the next year with me, and also provide the “adult” opinion when I’ve been uncertain. We left Coventry at 4am and landed in Toronto at 11am, which had left us travelling for almost 24 hours by the time we came into Kingston. Despite this, adjusting to the time zone was a lot easier than I expected. Kingston is 5 hours behind the UK, so we spent the time we would usually be sleeping at Walmart – surprisingly easy to get lost in, and it helped us get to bed at a reasonable Canadian time, rather than 6pm. Our AirBnB host, Penny, was so helpful in being able to show us round and giving us many local tips, we found it so easy the first few days.

Moving in felt like it did for second year. Subletting my room had meant that it had come furnished, unlike almost all the other student accommodations off of campus, which meant that only the basics like toiletries and bedsheets were needed. Whilst the option to move on to campus was available, I had wanted to be as close to the centre of campus as I could – and I don’t think I could be much closer than I am now! 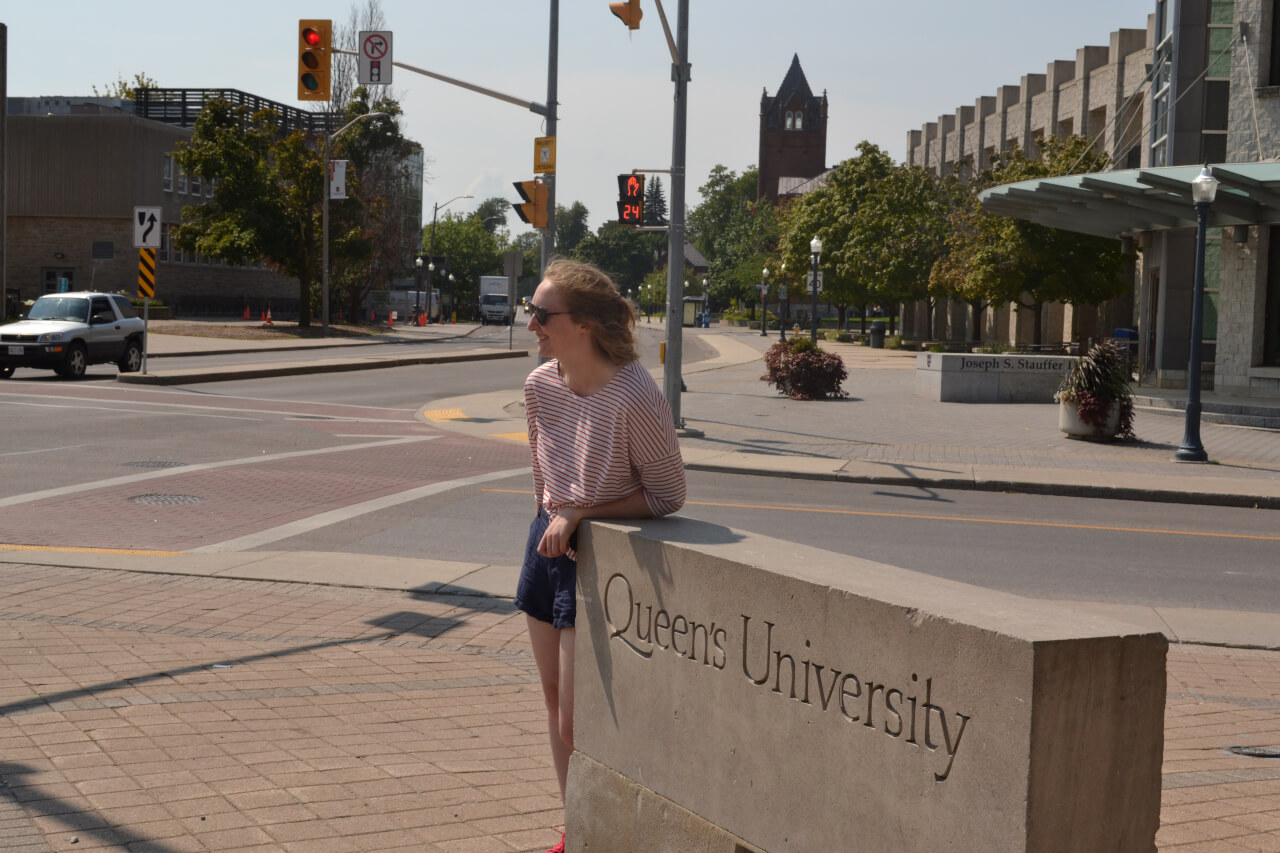 The weather has been extraordinarily humid and warm since we’ve been here – very different from what I’d been expecting. We’ve had thunderstorms and I’ve come away slightly burnt more than once, but it’s been a great opportunity to really get to see it in some of the nicest weather.

It’s been great being able to meet people before term has started this year. I’ve talked to one student from Warwick who’s also attending Queen’s, where we’ve been able to chat about what’s going on and how we’re finding it, and we met up last night. As more students have started to arrive (there’s approximately 20,000 moving in this weekend!) there have been more opportunities to get to meet both undergrad and postgrad students across all the faculties.

Finally, finishing module registration (with a blog following up on my choices) and collecting my student card has made everything seem much more real. It’s been strange having a 9 month build up and then suddenly being thrown into the middle of everything, but I can’t wait to update you on what life is like studying abroad and away from Warwick!