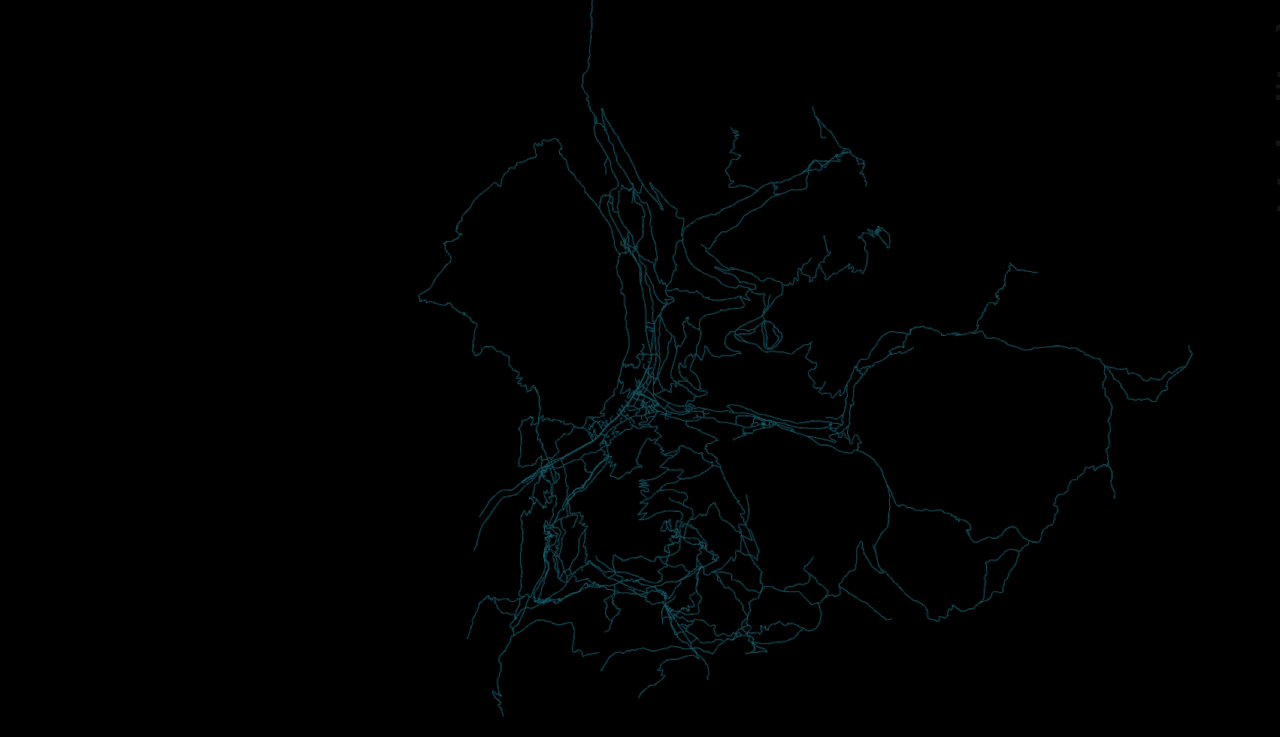 So I’m meant to do two of these per month, but as I’ve been rather busy recently one blog is coming out today and another tomorrow (the other one is more interesting as it is less about me). Somehow this year I have no exams, just a lot of essays, so if I had been sensible and organised I would have started work on some of the many essays I have due over the next few months. Fortunately I’m a student so I didn’t do any of that. Instead, as I want to enjoy the summer (if the clown troop masquerading as the government get their act together) I spent the 12 days before Christmas working in my local butchers which was quite busy, whilst trying to finish off job and masters applications after work, with a day off to do my civil service assessment centre and a video interview with Samsung (the same day I also got three rejection emails in 20 minutes – a wonderful early Christmas present).

This meant that come Christmas I was both shattered, turns out six days on the bounce working 10-12 hours a day is a little tiring, and had yet to do any academic work whatsoever. Post tier four Christmas festivities, which were actually really rather nice, I told myself that after boxing day, and a rather brisk boxing day swim, I would knuckle down to work; crack on with my dissertation reading, start my energy essay and complete my local government graduate scheme tests.

As I write this four days later, I have vaguely achieved the first of those goals. I have done some reading for my dissertation, but even though I already gutted my initial dissertation proposal as too broad, it is making me feel that I may need to focus on something more specific than the public perception of refugee arrivals then and now, comparing the perception of Jewish refugees in the 1930s and Syrians today. There is just so much to read and write about the topic that 9000 words feels like it would barely scratch the surface. As for starting my energy essay, worth 1/8 of my year’s mark, or taking my tests, well, the less said about them the better. I may take the tests tomorrow morning, I really should as I’m unlikely going to be up to much productive on New Years Day and they are due imminently.

The trick to being so unproductive for four days straight is simple, find a good box set, have a twitter account and something to get you out the house. In my case, my current box set of choice is the West Wing, if you are a politics nerd, or just want to see what it would like to have a centre-left government functioning, I would highly recommend it. A second tool of procrastination I’ve been utilising is starting running again, I was too knackered after work to go running earlier in the holidays, so it was nice to go again. As for twitter, as well as its place as an invaluable source for looking at prominent public figures and their discourse surrounding Syrian refugees, it is great for finding conspiracy theory nuts, racists, cranks, arguments and very rarely something interesting. However when you find that one interesting thing it can send you on a rabbit hole of epic proportions. In my case I found a tool that mapped every postcode on earth with customisable colours, you can access it here (only works on mobile or linux), one is the cover photo for this article, another map of Tokyo is below.

So don’t worry if you haven’t been particularly productive with you uni work over the holidays, you are in the same boat as most of the rest of us, or me at the very least.