Final year languages student: so am I fluent? – OurWarwick 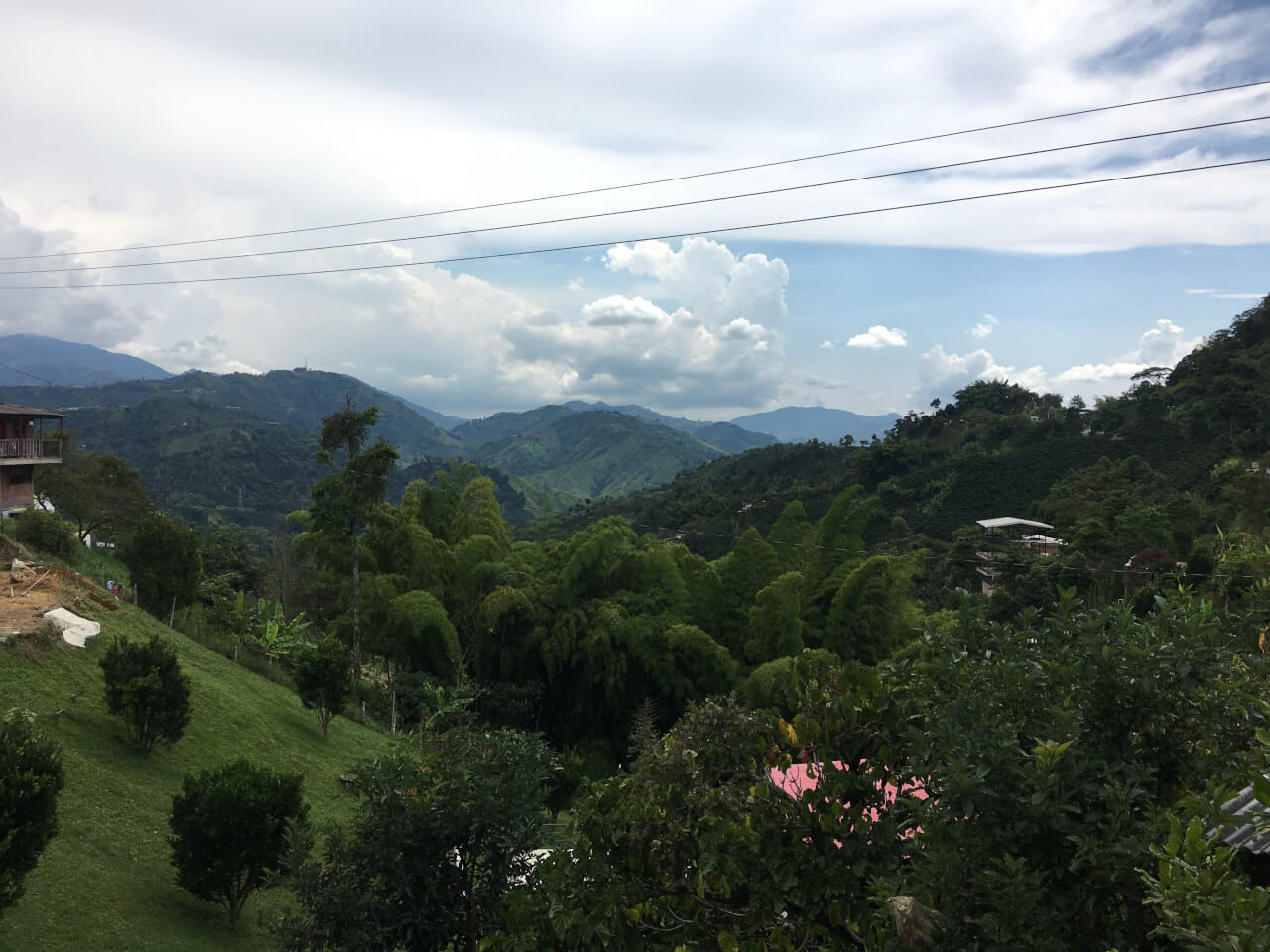 Final year languages student: so am I fluent?

Ahhh here is the question. I remember writing in my personal statement, all those years ago, that one of the reasons I wanted to study Spanish and Russian at university is to achieve fluency in both. That was before I decided to throw in Italian as well. Almost four years later, I’m halfway through my final year of studying all three, and I can answer the question as to whether I am fluent in any of my second languages very easily… absolutely not. Perhaps more importantly, I can also say that I don’t really mind.

I suppose when we consider this holy-grail quest for fluency, it is of course important to think about what it actually means. One of the biggest misconceptions with languages is equating fluency with native ability. It will come as a surprise to no one that mastering another language is rather difficult. Of course, you’ll always meet one of those people, you know the ones, who have the tiniest trace of their original accent remaining from their mother tongue and who use vocabulary that you’ve never even heard of, despite it supposedly being your native language? Well I am not one of those. And I doubt many language students at university will have become one. For me, fluency is being able to express yourself freely, about pretty much any topic in any social situation.

I’ve studied Spanish for nearly nine years, and I still make mistakes with agreements and verb conjugations, stuff that would lose me marks in a GCSE exam. Moreover, I’ve studied Italian and Russian for three-and-a-half years, and whilst the university style approach has definitely accelerated my learning in the two, I certainly would not consider myself fluent in either, especially not the latter…

And yet, having lived in Spanish and Italian speaking countries for 6 months (thanks to coronavirus not actually ruining my year abroad) I have certainly felt fluent before in both these languages at certain points. But it is astonishing how quickly languages disappear; how soon you forget daily vocabulary and local expressions. Moreover, there’s certainly an argument to be made that fluency is less a case of linguistic perfection, and more just a matter of confidence. Which means any time I’ve had too many G&Ts has somehow resulted in my fluency going up. Hardly a technique one can use in a 9AM oral exam….

Like many students, I’ve always felt weakest in the oral aspect of languages: writing enables you to slowly remember verbs and vocabulary, allowing your most creative and perfected version to be committed to marking, after several rereadings and editing sessions, whereas oral is a spur-of-the-moment response to questions I usually have no response to in English. I personally struggle to think on the spot, and have a hard time coming up with a quick response in English, therefore when I am in a foreign language oral class, my responses tend to be a flustered mess of incorrect conjugations and awkward vocabulary.

Before I continue, I should clarify that by admitting I am not fluent in any language aside from English does not mean my work is suffering or I am behind. In fact, I’d argue it does not take fluency to do well in a languages degree, even in final year. And before anyone rushes in to comment on how soft degrees have become, no, this is not because a degree is any easier nowadays compared to before. I just think the focus shifts at university, away from the die-hard attempts to secure total accuracy which students have to suffer at A-Level. My second-year Spanish grammar & writing teacher always focused on developing our own style and voice within writing, something that naturally requires a good grasp of grammar, but equally can be beaten out of someone when they are constantly hounded for the wrong tense.

Indeed, when I graduate, my language skills will have no doubt improved, but so will my ability to read and comprehend a whole manner of texts, my capacity to translate information, my essay writing skills and of course, my confidence and communication. Moreover, I recently managed to secure a grad scheme in London, a process where I was asked approximately zero questions about my degree, and therefore my grasp on the imperfect subjunctive tense. And that’s not to say my degree will not come in handy when I start work, nor that the skills I’ve acquired as a result didn’t help me in the application process. I imagine the freedom to work in a number of offices will help my career flexibility. What this all does mean is that the other skills I developed and experiences which changed me also mattered.

I suppose what I’ve learned through my degree is that anyone can learn the grammatical rules of a language on their own, even if the language is ridiculously hard, and subsequently achieve fluency. The internet has a wealth of resources, meaning if you have the time, energy and enthusiasm, you can. But a degree is so much more than that.