Before returning to the UK after being away for what will soon be six months now, heading from New Zealand, I made one final stop with my parents. Where to? Chile of course. I have come to realise that forever more, this unique slice of South America will always have a very special place in my heart. Therefore, albeit for just 10 days, and in definitely the ‘less’ attractive part of this incredible country, here I am for one last time in Santiago de Chile. 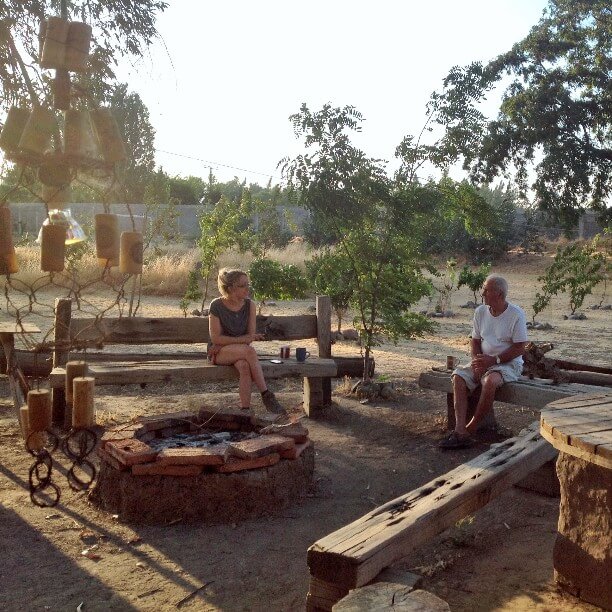 I say that, but in actual fact, where we have to come to stay for out short stay in Chile, isn’t in the heart of the capital itself, but rather just on the outskirts, in a stunning Eco-friendly farmhouse lodge in the agricultural town of Chicureo, located in the commune of Colina. Just under half an hours bus ride to the edge of Santiago’s extensive metro system, I thought it would be an ideal retreat away from the craziness of where I have been living flat bang in the centre of Santiago. In fact, it is somewhere I would recommend to anyone who is visiting the city but would prefer a more of a quiet retreat and taste of the ‘real’ Chile. After all, as the saying goes, ‘Santiago no es Chile.’ This hidden gem is somewhere funnily enough I first heard about as I found myself hitchhiking in the back of a pick-up truck alongside the owner on the way to the Cochamo valley, where, if you read my last post from Chile, you will remember we trekked for 8 hours solid… 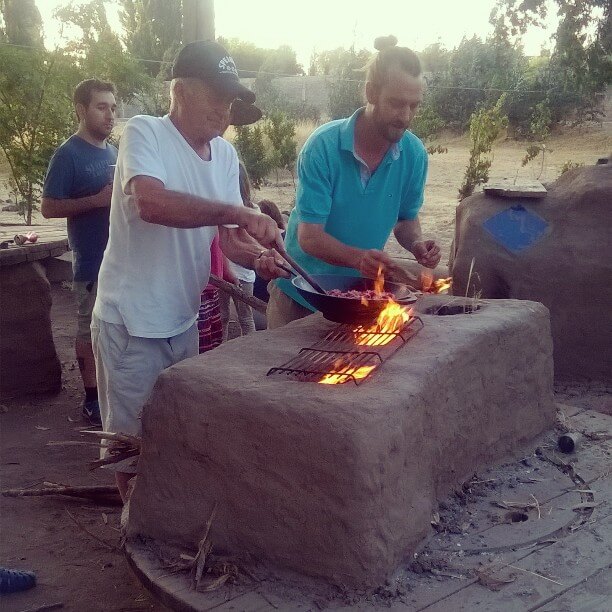 Anyway, realising that through my blogging I have probably given readers a relatively detailed insight into the very diverse parts of the country I have travelled to, It suddenly dawned on me that for any prospective students out there considering coming to Chile for their year abroad, the likelihood is that where you will be studying is right here in its capital. Therefore sitting here soaking up the January sun, amongst the 45 different types of fruit trees, golden retriever at heels, I thought I would take advantage of the tranquillity and reflect a little on my semester in South America.

I should start by saying that if I was in the centre, I really would be setting myself an impossible task if I went in search for a truly tranquillo spot. It just doesn’t exist there. Not only have my trusted earplugs become more of a best friend to me than ever since I crossed the Atlantic all those weeks ago as a bright-eyed, freshly-turned 20 year old, intent on studying and travelling the world, but I have also come to realise that the city of Santiago is really unlike anywhere I have ever been before. 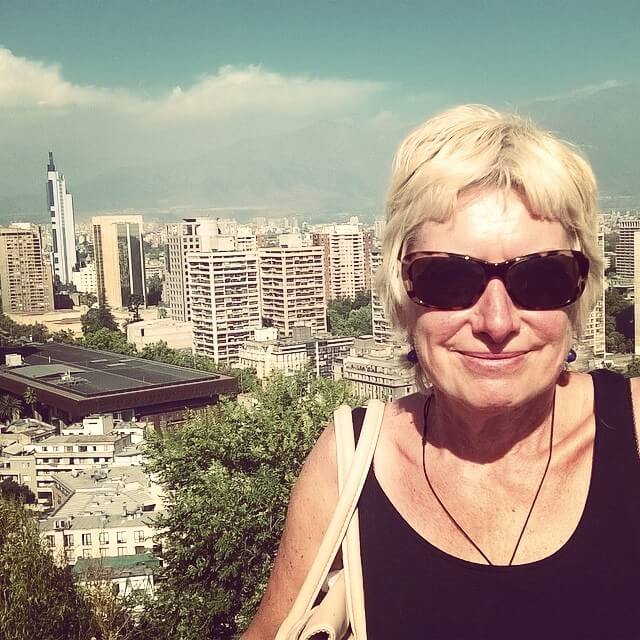 Mamma made it to Santiago! Can juuust about see where I used to live in the background (by the Nokia phone!)

“Why Chile?” If I got a pound for every time I was asked this question I would be a very rich girl indeed. Especially if we were to convert this into Chilean pesos with just under 1000 Chilean pesos to the British pound sterling…you really do feel like you are rich at the start before you finally accept $10,000 is just £10.

Anyway, I digress. So why Chile? Well, why not I suppose. The truth is that as a language student with the prospect of a once-in-a-life time opportunity to spend a year abroad, Chile seemed the ideal place for me to embrace this opportunity wholeheartedly. Situated on the west side of the Andes mountains, Chile boasts not only one of the longest latitudes in the world, it is also possibly the furthest away from The University of Warwick I could have ventured to, and, most importantly, a country that I shamefully have to admit I really knew nothing about. Just had to be that bit different didn’t I…

From the miles of arid, mineral-rich landscape of the Atacama Desert, to the stunning waterfalls and lagoons hidden amongst the distinctive flora and fauna which characterise the Torres del Paine National Park, and beyond to stormy Cape Horn, Chile really is one of a kind. Or rather, it is, as the Chilean maestro and Nobel-prize winning poet Pablo Neruda described, a country ‘invented by a poet.’

But let us return momentarily to the capital itself. Casting my mind back to my very first day in Santiago, I recall an image of a blonde, sleep deprived girl, struggling through the capital, armed with suitcases in both hands; a little anxious, yet simultaneously bursting with excitement. The first thing that struck me about the city was the rather peculiar European vibe I began to detect from this modern metropolis., I say European, but really, it is nothing like Europe at all. Santiago de Chile is really quite unique.

Therefore, in my next post, I will present you with my guide to the city itself in order to bring you a little slice of Santiago, wherever you may be.