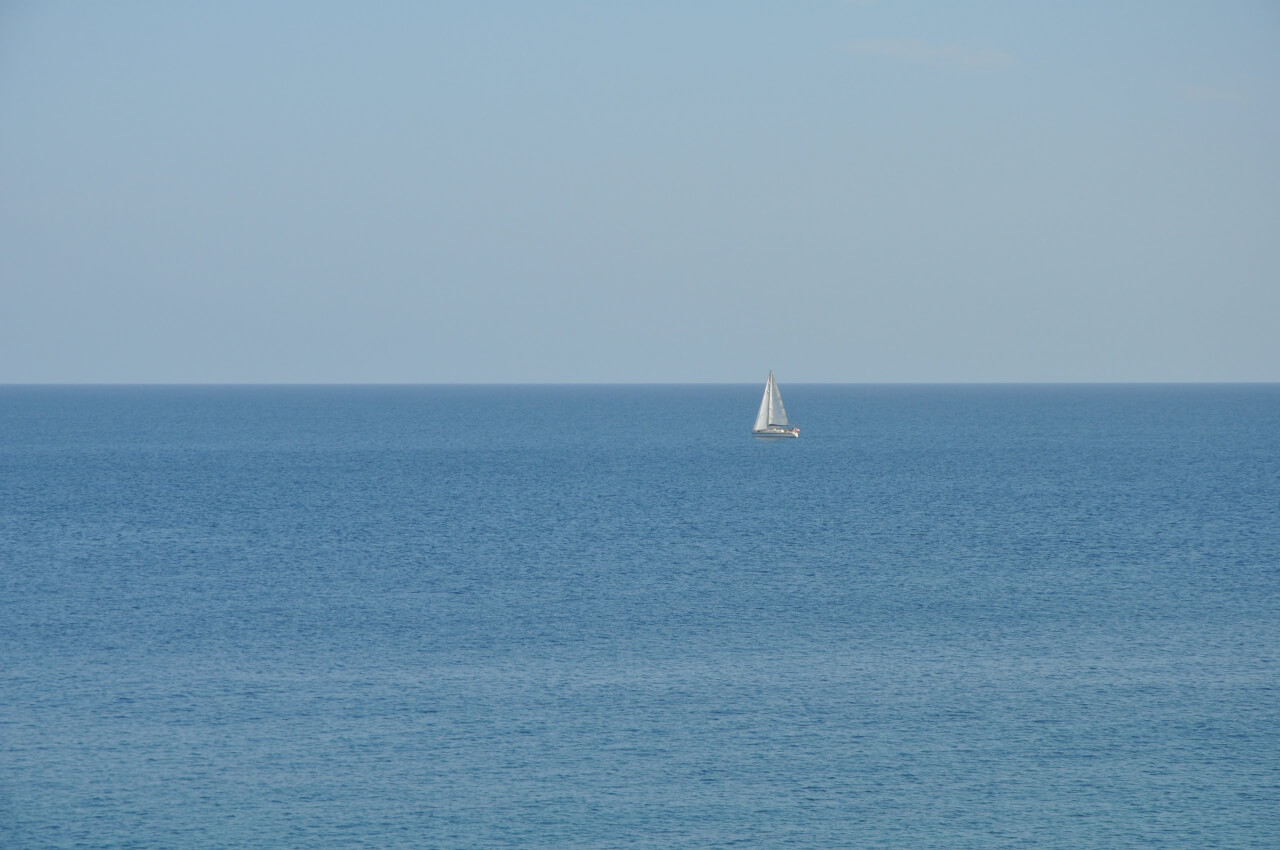 Writing this, I wasn’t sure whether I wanted to share this. However, when I applied to become a student blogger one of the things that I said I wanted to do was to use this platform to try and open up about the difficulties that students might experience. To help people recognise the importance of speaking up about them, even if I really struggle to do so myself. Sometimes this means to be honest and open about the rough patches and get over the notion that we should always be positive, because let’s face it, it’s not realistic.

I’m surprised that this isn’t spoken about much more often because I’m sure that so many of us go through it.

I’m going to try my best to articulate everything, but as you all probably know, thoughts and feelings aren’t always comprehensive, but here goes…

We have all had that empty feeling of feeling… Just lost. That may be in ourselves and feeling disconnected from the environment around us or lacking in any sense of direction. It kind of feels like you’re floating (if that’s the right way to put it?). Time is passing but you feel stuck and unable to move along with it.

To keep this focused, I’m going to split this up into two parts, and speak about the latter here.

I’m now over halfway through my degree and it’s something I am having some difficulty trying to process, like many of you may be. It’s dawned on me more than ever that I need to start pulling my life together (at least just a little), but that’s so tough when you don’t know where you would like to head.

It’s kind of difficult to describe in a concrete way, so I’m going to use the help of an analogue:

Imagine being lost at sea (hence the cover image). You’re sat in a little sailboat where you can’t see anything but water and the sky. You can feel the tidal waves, but they don’t push you any nearer to safe land, or at least it doesn’t seem like it. Imagine that every tidal wave is a passing day. You happen to not have a life jacket on, you’re terrified of water, and you can’t swim. With every wave that passes, it feels like you’re about to tip out of the safety of your sailboat.

Lately, every day that passes feels me with a rush of panic. I’m aware that I can’t stay at this stage forever; I have to go somewhere, but I also don’t know where that somewhere is.

Instead, I’m hoping that with time, things will work out and fall into place. However, I also feel like I’m not moving fast enough with time. I had hoped to complete a placement year to give me that extra time and direction that I feel like I desperately need, but that flopped, so all these questions that have been floating at the back of my mind need to be dealt with sooner than anticipated.

I’ve tried to present a diagram of a small part of what goes on in my head, but you probably get the gist from your own experience!  The anticipation of the “what if” statements and thoughts about the barriers that could get in the way seem to go on forever. They take you round this never-ending cycle. It’s also fair to say that I’m probably thinking a bit too far ahead with some of these points, but that’s overthinking for you!

Being someone who like to have at least a rough plan in place, the thought of the complete unknown is beyond terrifying. It feels you with dread in various aspects. It can make you feel physically sick, you lose sleep over the repeated cycle of questions that you ask yourself, it can causes you to lose focus on the present, and even some hair if you’re overly stressed and/ or anxious – especially around this time of term! I have probably had a couple more nervous breakdowns than I care to admit as well, but sometimes we need that sort of release.

The worst thing about it is that although you may get told to not worry about it too much it’s something you know you can’t not think about at all. It’s all completely rational as well.

However, the (also rational) truth is that there’s only so much you can do in the present. You can only deal with what you know now and the rest when the time comes. Even knowing that, if you’re anything like me, once something worries you, you will worry about it until it’s resolved. Not being able to find a solution makes you feel a little helpless.

Nevertheless, as difficult as it is, we have to think about pragmatics. You have experience, which may not be directly relevant (or particularly positive), but it’s still just as important to recognise. There are always those, “If I had known x, y and z, I would have…” or “I should have…” comments. The thing is you wouldn’t have known then, what you know now, and what you have learned or discovered since then is because of what you didn’t know in the first place. That’s a bit of a handful of a sentence to get your mind over, but I hope that makes sense! Whether it’s directly related to your career plans or not, there will always be some way to integrate those experiences when you need to display competence in certain qualities, i.e.: during an interview or on your CV. 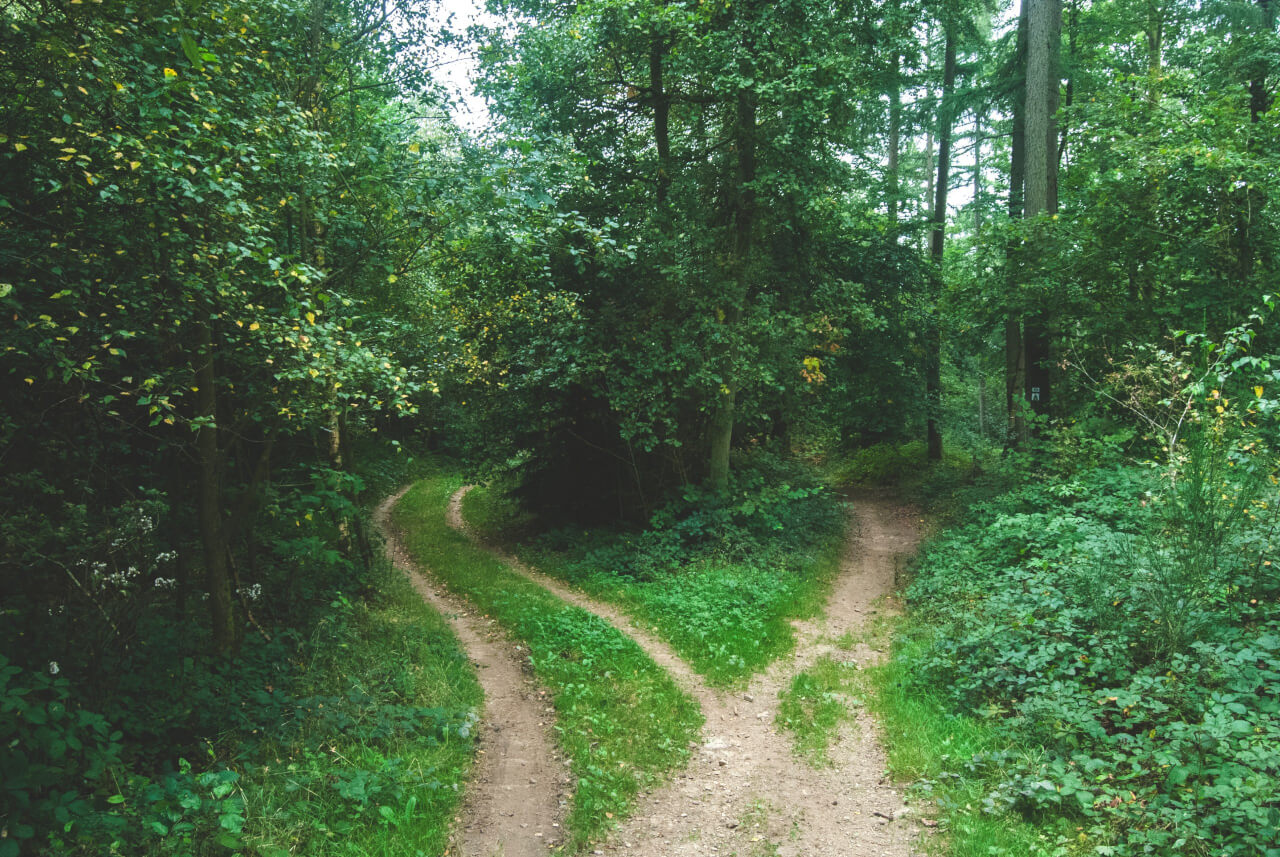 Moreover, although it may not seem like it, you still have some time left. Even though you may still be feeling very lost, the pro about being at university is not only can you explore multiple avenues and figure out  what doesn’t work for you to narrow down the options, but you’re also surrounded by so many people who have the experience to be able to advise you, whatever you choose to do next.

Then there’s reminding ourselves that as long as we are doing what we can at the moment (without wearing ourselves out too much, of course), is enough for now and it WILL be worth something.

If you are feeling the same way, I really hope that one day we will look back and realise that there was no need to worry. That everything did work alright in the end and we have found ourselves in a place where we feel content and stable.

For now, taking things one day/ week at a time will do… You’re almost through the end of term 2, so that’s something to celebrate. Just a few more assignments to push through!

This post probably isn’t very coherently structured since I’ve just rambled on, but hey – it fits the theme.