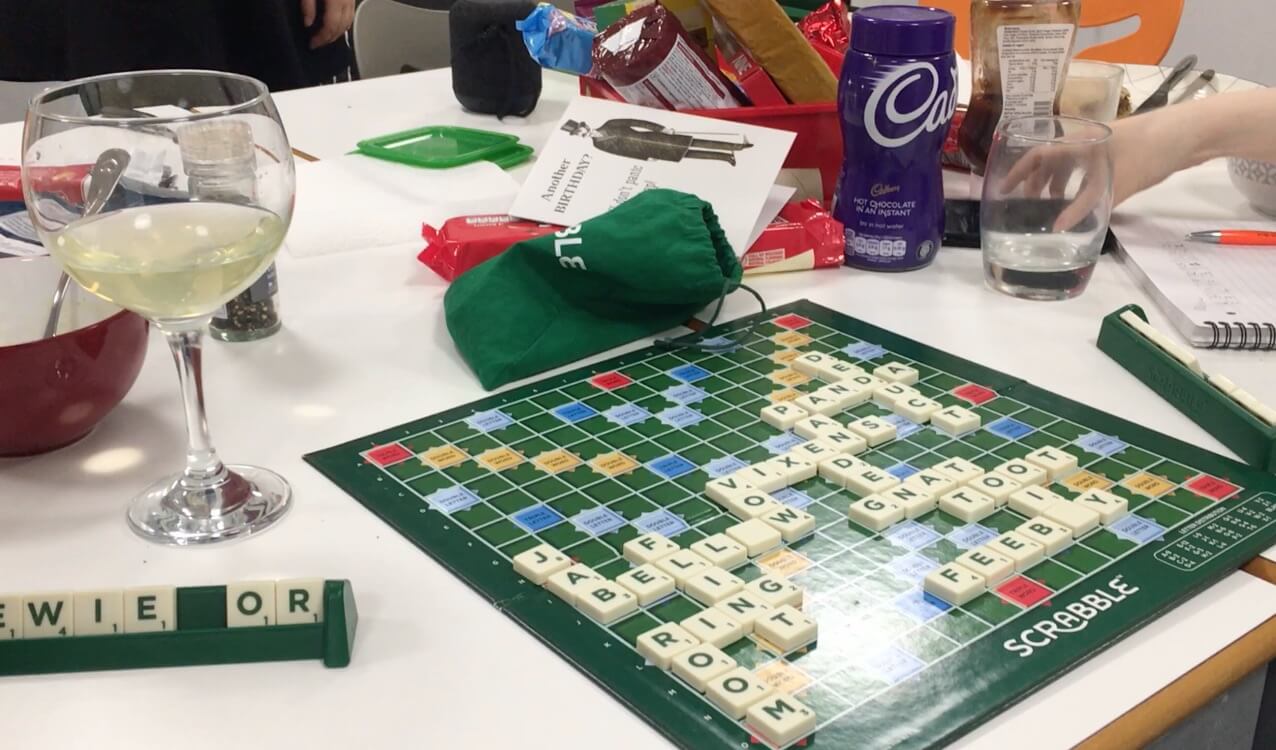 The anticipation that surrounds going to university can be very exciting, but also very overwhelming. Whether they’d been to university or not, everyone I knew kept telling me I’d love it, that I’d meet so many new people and that there was no need to worry.

I decided to ask some of my friends to compare their expectations of university and the reality of being a student to see how similar we’ve all found the experience. It isn’t the most scientific study ever, but I still thought it would help to compare different people’s experiences. This blog focuses on the social side of university – if I can get them on board, I’m planning to do a comparison based on academic life as well.

I was nervous about this before I went to university. However, though I worried I wouldn’t be friends with all of my flatmates, I did think I’d probably get on with a few of them. Also, I decided that I’d push myself and start conversations with people who were on my course in the first term to try and make friends.

My friends said that they expected to ‘have neutral feelings towards flatmates’, and that they would be ‘people I lived with’. There was no real expectation that they would ‘make any life-long friends’ with them.

It’s hard to imagine how quickly people who were recently strangers can feel like they’ve known each other for a long time. Everyone had incredibly positive things to say about their flatmates, such as, ‘they’re the friends that know me the best, and I can be most open with about how I’m feeling’, and ‘most of my closest friends are my flatmates from first year’. I completely agree with them — I couldn’t believe that I got on with everyone in my flat, and they are definitely some of my closest friends.

Opinion was split on how easy it would be to make friends outside of the accommodation. Some expected that it would be ‘relatively tricky’ — one of my friends said they expected to just ‘get by and any good friendships would be a bonus’. However, others thought that they would ‘spend a lot of time in different societies or sports trying to make friends that way’ because they ‘already had shared interests’.

They said, again, that making friends had been easier than they had expected. One person said that they had ‘met some of the coolest people out there’ this year, and another said that they ‘felt comfortable’ around their new friends ‘very quickly’. Again, I would agree. In Fresher’s Week, I sat next to a stranger at the module selection talk, had lunch with her, spent the afternoon with her, and then she came to my flat so we could fill in our options forms together. She is now one of my closest friends.

I didn’t quite know what to expect of my social life. I have been out to clubs this year, but not as much as I maybe thought I would. My social life day-to-day turned out to be very chilled. I would go out for lunch, or to someone’s flat for a movie night, or just sit in the kitchen listening to music with my flatmates more regularly than going to a club. I think it depends on your group of friends, though — I know a lot of people who went out clubbing much more than I did.

My friends were generally in the same position as me, though someone mentioned that they expected to base their social life around societies. However, there was some anxiety around social life, as well — one person who doesn’t really enjoy the stereotypical student nightlife said that they were expecting it ‘to be a major issue socially’.

This, again, was different than expected. One friend said they were ‘far more social than I was expecting’ and that societies have ‘taken up far more of my time than I was expecting, but in a good way’. Not drinking turned out ‘to be a total non-issue’ as there are lots of social events that don’t have such a drinking culture around them, like the Dirty Duck Pub Quiz, ‘which ended up being a highlight of my week’. Others said they preferred chilling in the flat, because ‘kitchen time be the best time’ with the spontaneous ‘late night chats’ that it brings.

I was expecting to enjoy being at university, but I seriously underestimated just how much I would enjoy it. This year, I’ve gained a huge amount of independence, met some amazing people, and studied something I love.

The reality of it was ‘spectacular’. Everyone had such great things to say about being at university, such as ‘I’ve become a far more balanced person than I was at school’, ‘I’ve got a much bigger circle of friends than I was expecting’, and ‘I think I’ve been really lucky with the friends I’ve made’.

Anything else you would have liked to have known?

It sounds very cliche, but everyone who answered this said that they would have liked to have been calmer and more confident from the start. One person said that ‘just talking to people more often rather than being a bit awkward for the first term or so, though difficult, really helps’ because ‘trying things rarely ends badly’.

Also, there were multiple comments about how ‘you can thrive on a seriously low amount of sleep’, but it’s worth it, because ‘I’d be more than happy to sacrifice feeling completely on top of things [academically] for all the amazing experiences I’ve had this year’.

I hope this helps to stay calm if you’ve got any anxiety around going to university. Feel free to message me any questions!