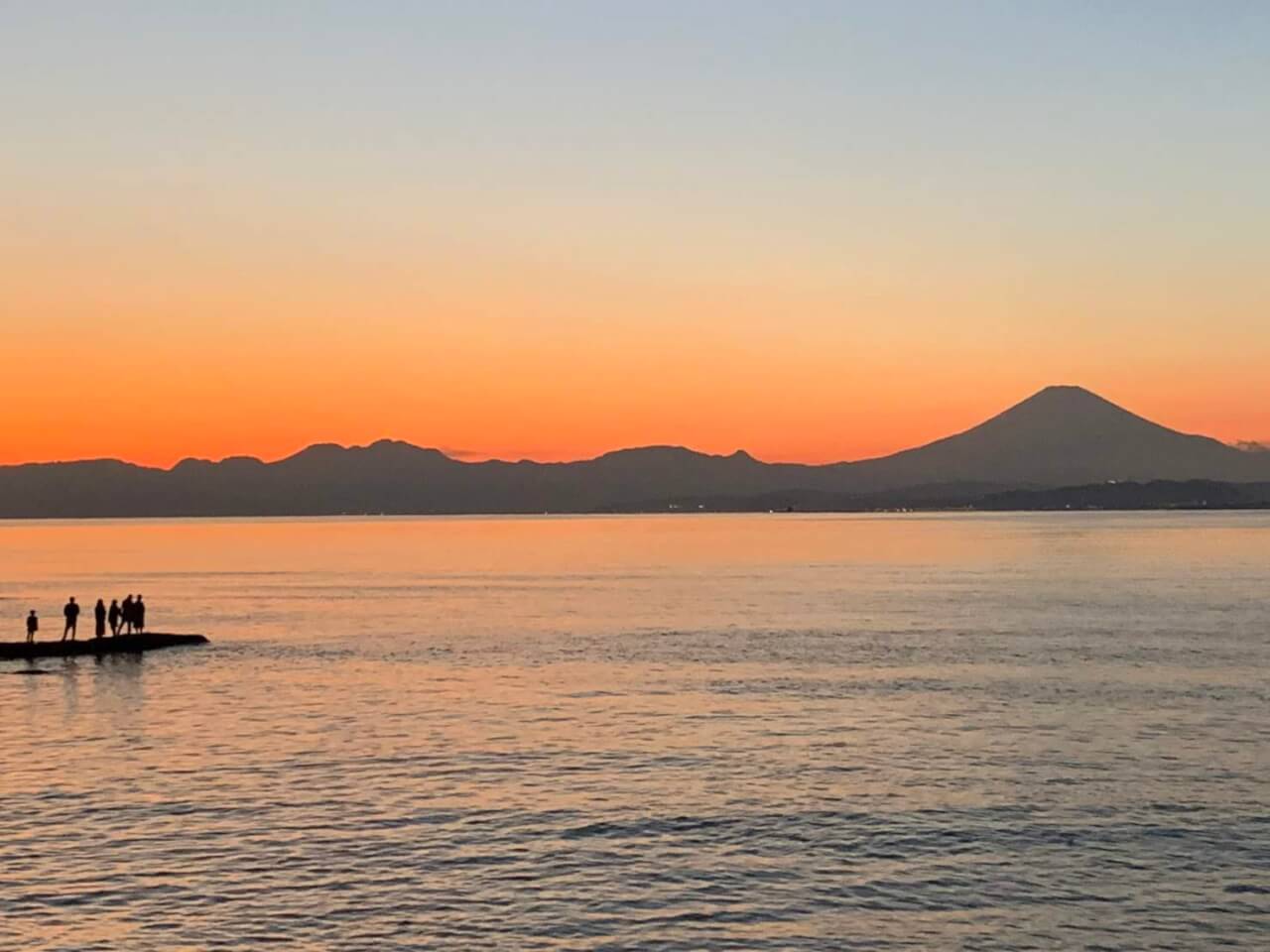 After 4 months of class, punctuated by a couple of weeks and almost every Monday off, I’m finally nearing the end of my first term here in at Keio. Over the last couple of weeks I’ve had four essays due and two exams still to come. With that in mind it was perhaps not the smartest idea to use the long weekend last weekend, due to yet another random public holiday on a Monday, to go off to a place called Hakuba in the mountains. 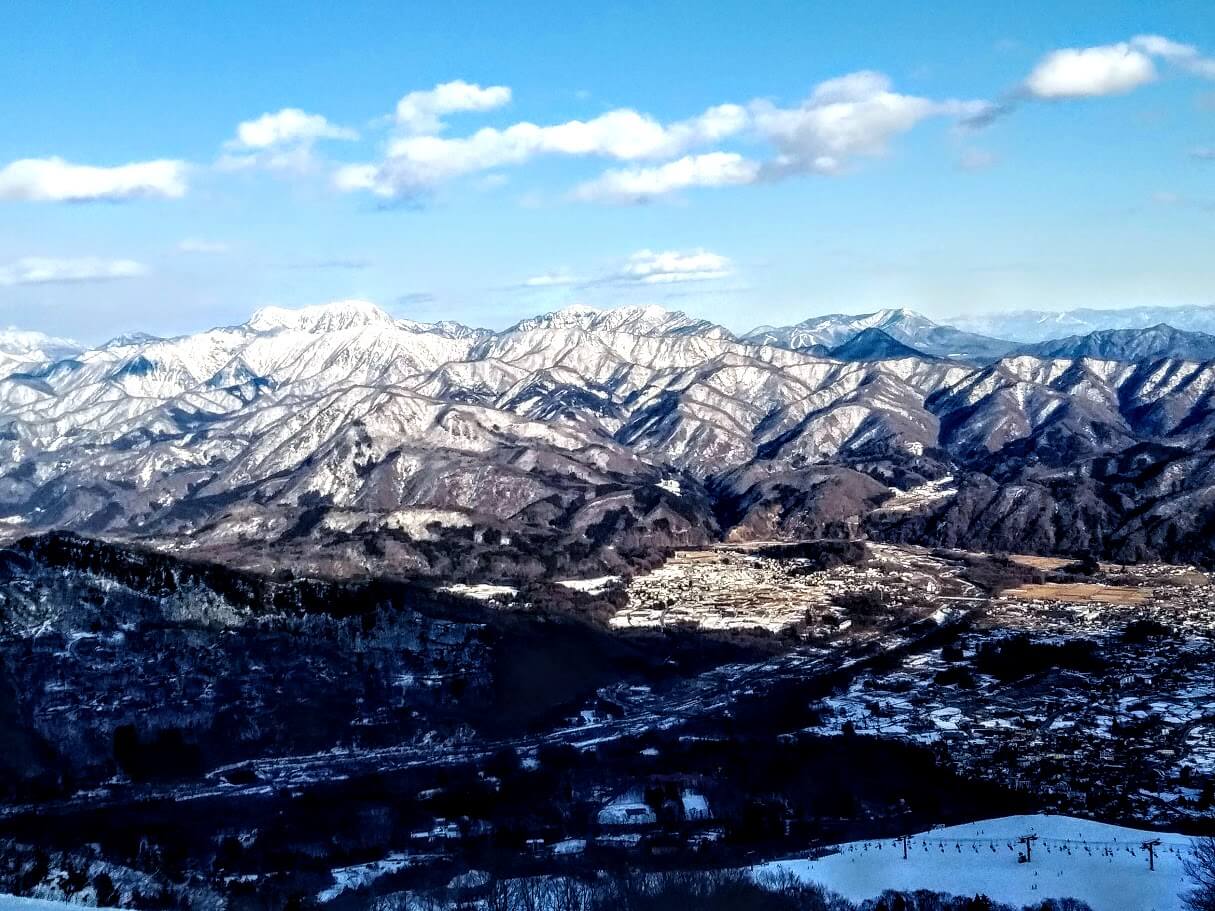 I then spent all day yesterday visiting a friend down on the coast in a place called Kamakura, which is where the first Shoguns of Japan were seated. The fact that I can just take a five hour coach to the mountains for a weekend, before spending the night back in my dorm in Tokyo, before hopping onto a train for 40 minutes to the coast is pretty unreal. Hopefully my exam marks won’t suffer too much from not really revising over the weekend.

Fortunately I only have two exams, one tomorrow then my last exam is on Monday. Overall whilst class here is somewhat challenging, on the whole it is less challenging than at Warwick with a greater focus on regurgitating facts than critical thinking, my Japanese classes not withstanding.

Once I finish class on Monday I’m then free until April 6th which is a fair whack of time. I have a work permit out here so plan working for a few weeks of the holiday whilst also traveling around Japan, from the northern island of Hokkaido to the southern island of Kyushu, with a quick trip to the Republic of China as well. I feel like Warwick would do well to give us a ten week break between terms, its not the worst thing in the world 🙂 .