Exams, a deer, and a late night – OurWarwick 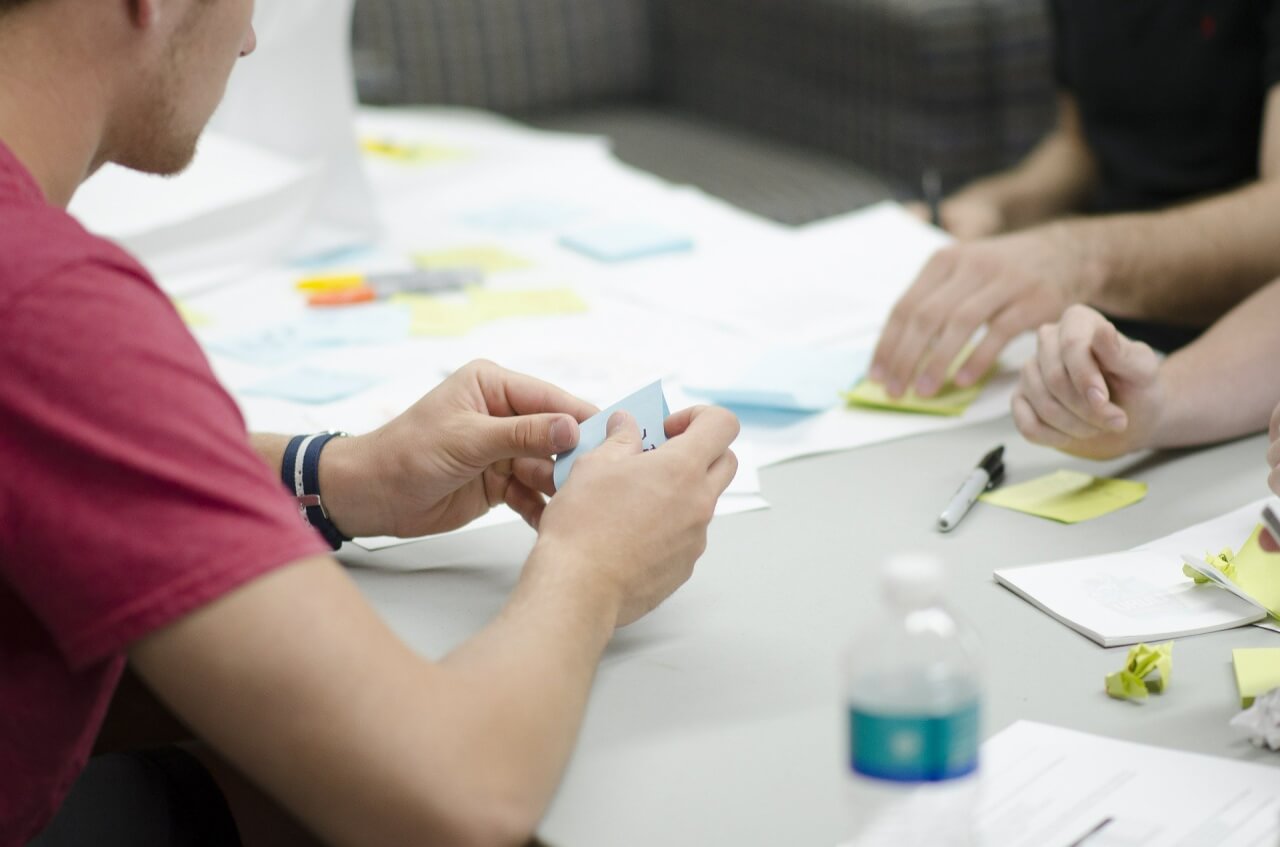 Exams, a deer, and a late night

As of 3.30pm on the 6th June 2016 I became free from exams (at least until resits/next year). The sun which tortured me through exams tempting me to go outside for a kick about briefly became a friend before burning me – I can’t win.

As you’d expect, post exams is a time for chilling, partying and eating. The weather has been surprisingly alright, and the euros have come at the perfect time!

Unfortunately for me, there’s not much time to chill! I’m heading down to London for a few days next week for meetings and the launch of jropp.com at the CIPD recruitment exhibition, but so long as I’m back in time for the England game I’ll manage.

If you’ve read this blog before (thanks) then you’ll know that a recent project of ours has been building jropp.com – a job website. We also entered the VOOM competition run by Virgin. To qualify, we had to finish in the top 80 of over 1,000 companies in a huge public vote. On the final day of voting we needed a boost to our voting numbers, so before voting closed at midnight everyone involved was on the phone, tweeting, messaging and shouting at everyone we knew to get the votes in! Thankfully, it paid off and we made it into the next round!

University has changed gradually over the exam period, as more and more people come to the end of their exams, campus seems to get more and more fun – with societies putting on end of year parties, people chilling outside in the sun and the lack of guilt for not revising!

PS – I saw a deer outside my accommodation.