End of the road? – OurWarwick 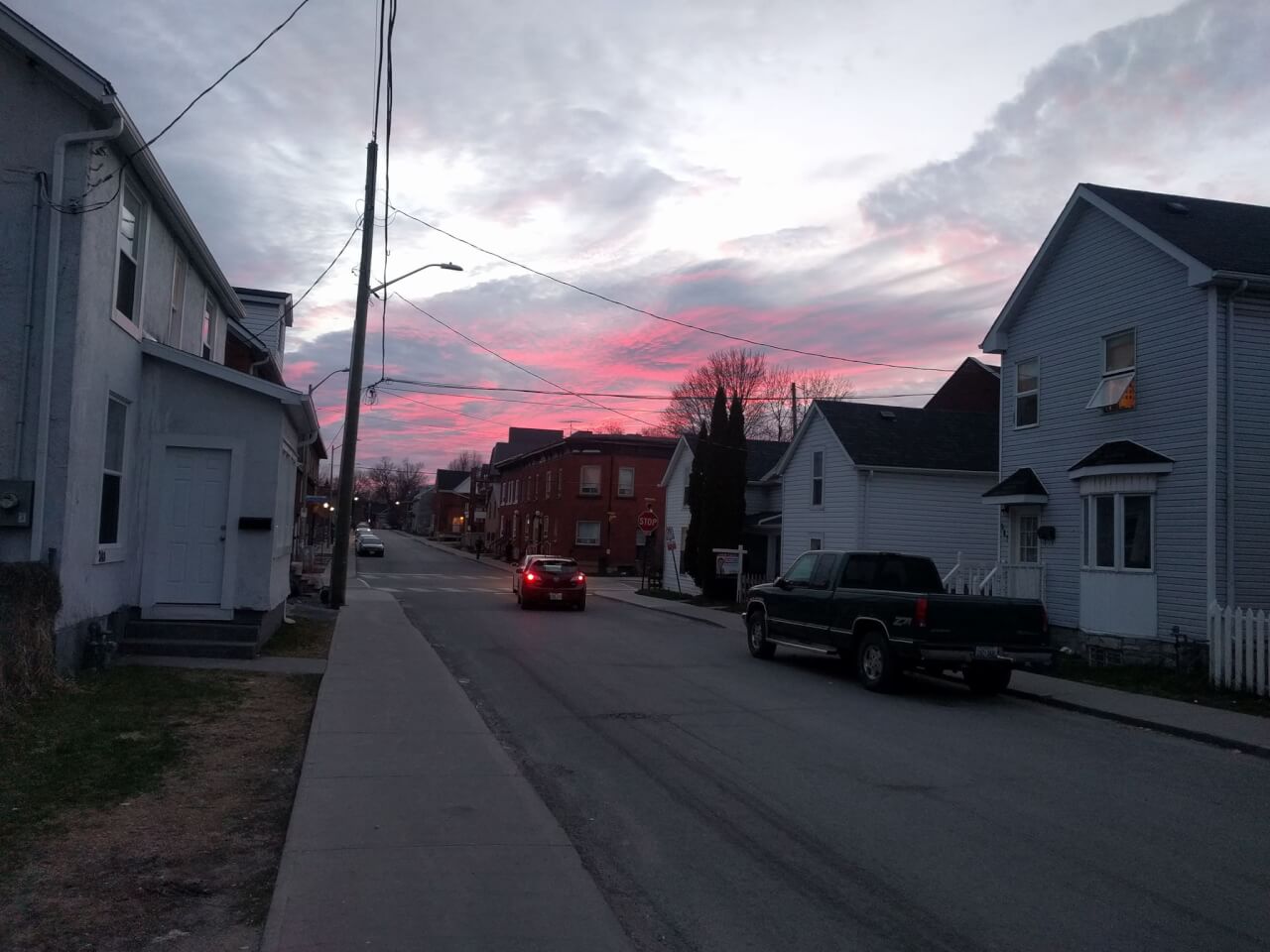 End of the road?

Just as Warwick has come to the start of its exam period, here at Queen’s I have reached the end of mine. 8 months, 9 modules in 6 different departments, with 51 assignments. Not to mention everything that happened outside of school!

Despite this, I am not actually leaving Canada just yet. I haven’t properly had a chance to travel due to the sheer size and cost of traveling (which is something to bear in mind if thinking of a year abroad here!).  During the semesters I’ve taken a few trips to Montreal and also to one of the cities in the GTA (Greater Toronto Area), and to Toronto itself, but my plans for summer take me further out than a 3-hour train ride.

Hoping to get to watch the sunrise and sunset each day from the train carriage with 360 degree views! I’ll have my camera ready.

Thanks to Black Friday and a rail service initiative, I’ll be going to Vancouver via train, taking almost a month out of Kingston before returning here. It’s a 4-day train ride – with only a few stops between Toronto and Vancouver. 4 days feels like a long time to spend on a train – and it’s definitely a little daunting, but I’m hoping that the reviews and advice I’ve spent time reading online will help!

After that, I’ll be heading out to the Rockies for a short trip, with an organized tour. I found one of the major barriers to visiting places was the age barrier for renting cars – where you have to be 21, and even then would pay a premium for being under 25. As such, I’ve had to limit my trip more than I’d wanted, but it’s been okay to work around it so far. I’m looking forward to being able to meet more people too – it’ll be almost the same group for the 11-day trip which will be nice to spend a longer amount of time. With almost a week left in Vancouver afterward, due to a small change in plans, I am deciding how to spend my time before leaving back to Toronto on the same train, although it’ll be leaving later in the day so my nights will be during different parts of the trip. I’m not exactly dreading the train ride itself, however, the economy fare for the train is seats rather than beds. They seem to be quite comfy but I guess time will tell!

My final two trips planned are much smaller than out west, including a day trip to Niagara Falls and then a few days spent in Ottawa. A more relaxed end to the trip will be letting me see the friends staying in Kingston for the summer, and give me more time to process and be prepared to leave (as excited as I am to come home and almost straight away go into the Open Days, it’ll be a lot all at once!).

The weather in Kingston is warming up and the pretty sunsets have come with it!