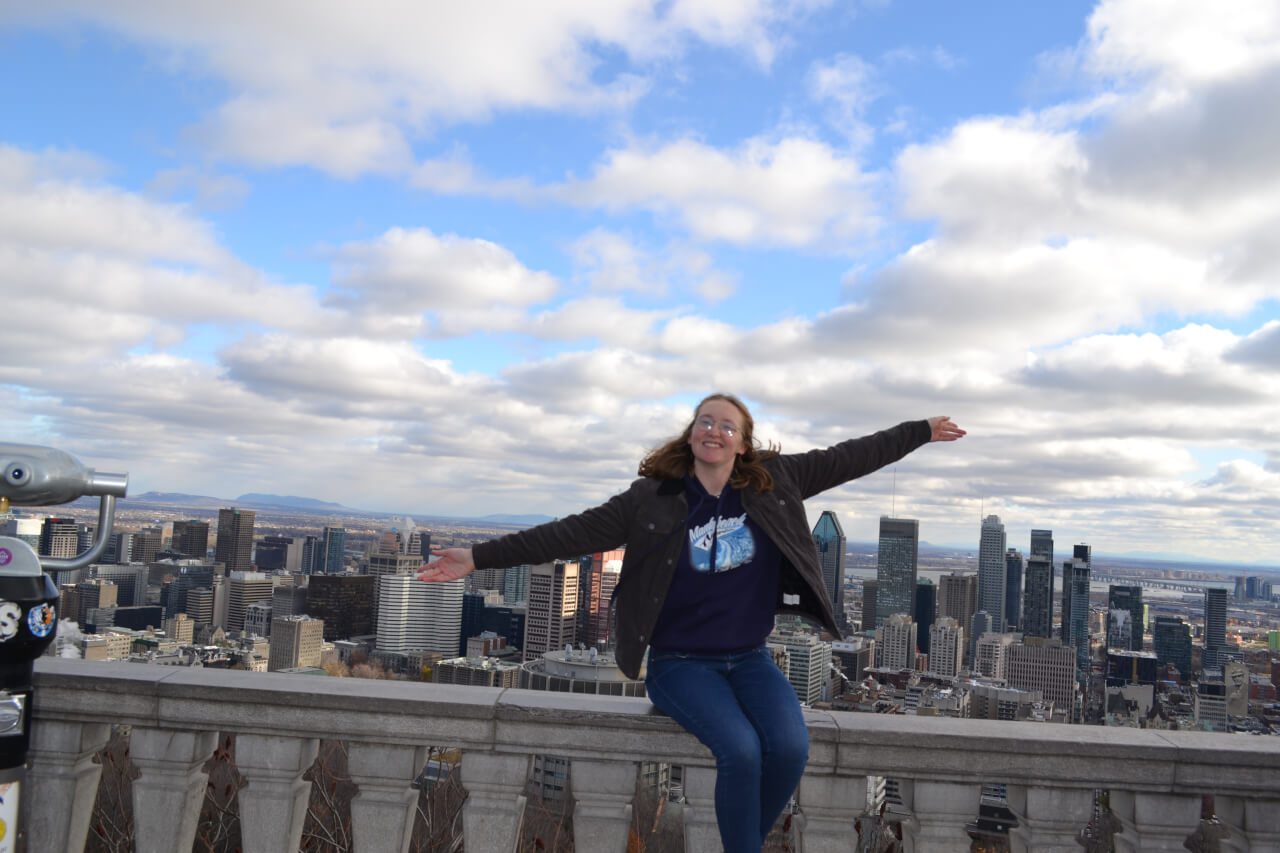 It’s weird to think that I’ve just finished my first semester worth of classes here at Queen’s, and even stranger to consider I’m halfway through my time here. It’s gone so much quicker than expected, especially this final week full of assignments and tests and the like.

November has been busy, with so many small assessments taking place, as well as a lot of different events. The weekdays have been pretty standard as life has gone here; classes, group project meetings, and practice for quidditch, with the occasional coffee or walk by the lake. I started the month off with a trip to the Quidditch Canada Eastern Regionals with the team here at Queen’s, which was really fun. We only travelled 2 hours away, rather than the 4+ hours it’ll take for Nationals, but it was nice to get a chance to get out of Kingston. 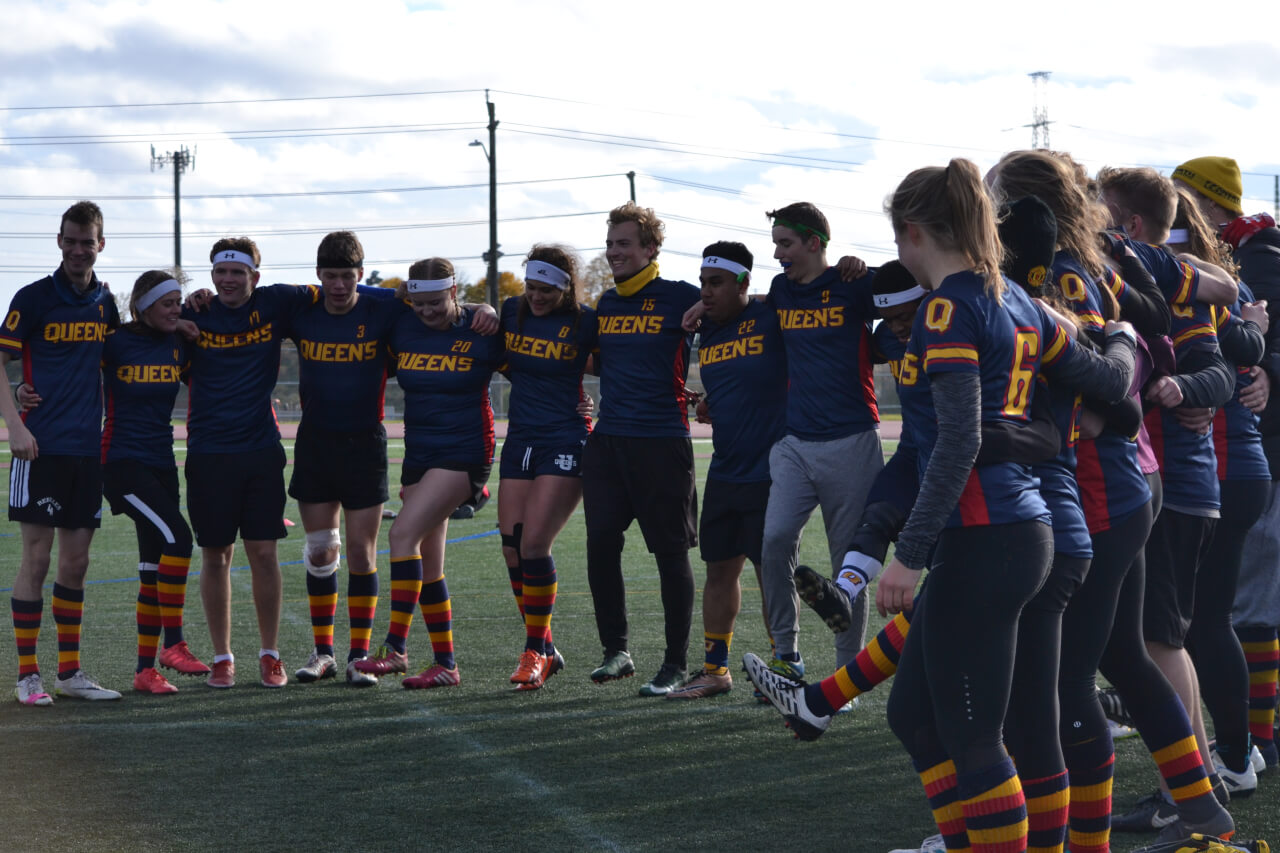 (I promise I’m there on the far right side of the photo!)

And speaking of getting out of Kingston, I spent the following weekend up in Montreal with my friend from home, Jemma. She’s on exchange there from Exeter, and it’s been so nice having a familiar face. This was also the first opportunity I’ve had to fully explore a different Canadian city without having a different purpose, and it’s definitely been something that’s inspired my plans for after uni this year (more on that in a post soon!). We got to climb Mont Royal, visit some of the restaurants and cafes around, and just generally sightsee which was fun, and led to some pretty great photos!

The following weekend was the Health and Human Rights Conference held at Queen’s and a local community centre. I attended this as part of my extra credit assignment for one class, but would have attended even if that motivatino wasn’t there as the topics and speakers were engaging and relevant. I’ve found Queen’s has a lot of student societies that put on events like these, and really think that it’s a great opportunity to learn something new or explore a topic more in depth. Saturday was also the Santa Parade downtown, with floats of different community and Queen’s groups in Kingston – a great (if early) way to get in the festive mood!

Finally, this past weekend I had my first weekend without a tonne of plans; mostly just finishing assignments. I did attend a Queen’s Student Alumni Association (QSAA) called Backpack to Briefcase, which covered the basic steps for after graduation including how to use LinkedIn effectively, and basic financial literacy. The discussion was really useful and I left looking forward to further events to make the most of my time here. Sunday took a little more of a lighthearted theme – starting with a charity Dog Yoga (or Doga) session for the Heart and Stroke charity before finishing those assignments I might have been putting off.

I hope everyone’s looking forward to the start of December – can’t wait to write more about what I’ve done next month soon!