Being at home for a couple of weeks now has been amazing; there is nothing like the northern air to sooth the soul after a busy term three, and not having to cook or do my washing is also pretty fab! (Thanks Mum J) It got me thinking how much has happened this year at university. Going to uni is a massive step, and I would be lying if I said I’ve not found it tricky at times, but overall the whole experience has been incredible! If I had to choose some of my highlights, of which there are many, it would probably be those listed below…

Term 1 was probably the hardest term for me, and what helped me through it was the support of my friends and flatmates. My birthday and our flat Christmas meal coincided on the weekend of Week 9 Term 1, and really couldn’t have come at a better time! We had decided to do a flat Christmas dinner a few weeks before and had delegated tasks so everyone contributed something to the meal. As the only Northerner in the flat, I was in charge of making the gravy and the Yorkshire puddings; and I learnt that it is possible to make gravy in a wok (just one of the many things I’ve learnt this year!) It was a truly beautiful meal, and so lovely to be able to sit down to a dinner we had all made together. It’s moments like that that I feel will define my university life!

With Term 2 came Pizazz, the annual dance show organised by Warwick Tap! I have already blogged on Pizazz, so won’t repeat myself, except to say as the Show Coordinator for Warwick Tap for next year I am beyond words excited to be organising Pizazz 2017! 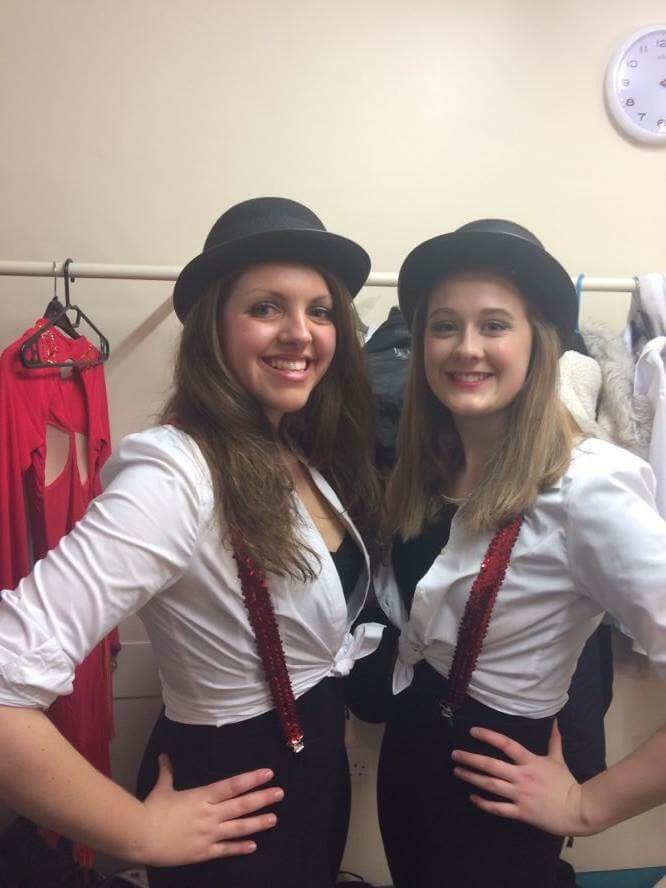 At the end of Term 1 and 2, the Student’s Union held a party; first was the Paint Party, then there was the Foam Party. Now, it should be pointed out that not everyone is a fan of the SU events, though I thoroughly enjoyed both! It was a nice way to end both terms, and something a bit different from the average SU night out.

If you combine a mad scavenger hunt across campus while snapping pictures of landmarks with an iPad, with some excellent refreshments afterwards, you get close to what Warwick Quest was like! Organised by Warwick Careers and Skills, it involved working in teams to photograph as many items on the list as possible in order to get the maximum number of points. As well as being lots of fun, it was interesting to learn more about ourselves when working in a team and so develop team working skills. It was also pretty neat because we ended up winning! Hello some extra money on our Eating at Warwick cards!

In the lead up to the referendum there were numerous events held on campus, from debates to external speakers. I was lucky enough to attend talks by Jacob Rees-Mogg and Eddie Izzard. Both were brilliant speakers, and I thoroughly enjoyed finding out about the various viewpoints on both sides of the debate.

The June Open days happened just before the end of term, and were so much fun to be involved with! Again, I have already written about the open days, so check out that blog post here. It was a privilege to be able to represent Warwick University and be able to share with prospective students just what my life at Warwick has been like!

Despite the tough times, I can honestly say I wouldn’t change a single thing about this year. I feel like I have developed as a person so much, met some truly incredible people and learnt more than I could have ever have imagined, both academically and personally. Here’s to hoping second year will be even better!