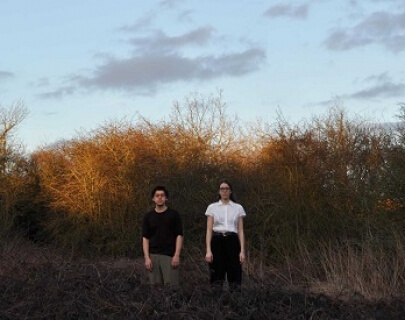 I hope you are settling nicely into your first term (back) at Warwick! First term can be overwhelmingly rich in opportunities, so if you wanted to glean some advice on balancing all things student-life then please check out my previous blog post: Playing your cards right in Term 1 (performance opportunities). The post reiterates that, although every student wants to harness their skillsets and explore new avenues, whether it be sporty, creative, musical, artistic, or academic pursuits, nothing justifies a burn out of time and energy. Striking that delicate balance between university work, extra-curricular pursuits, social life and wellbeing is trying and sometimes occasional reflection and revaluation of how your investing your time and energy is vital in helping re-balance this tricky equation.

All that being said, I wanted to do a more subject specific entry this month as many exciting things have been happening within the Theatre department here at the University of Warwick. Namely, the annual Emerge Festival, taking place every autumn term at the Warwick Arts Centre. The two-day festival (running from 30-31 October) showcased a wealth of talent in the forms of graduate work, and panel discussions decoding our creative industries by fleshing out topics of discussion, and problem-solving impediments that artists face in the modern-day industry. Not only this but the festival also featured post-show discussions within which artists could pose their desired intentions to the audience and see how effective their show was, first-hand. It was a great opportunity to learn about what other Warwick theatre graduates had accomplished and created since leaving Warwick, while also taking part in academic discussions.

(Above: The Welcome Revolution performance by Feat. Theatre) 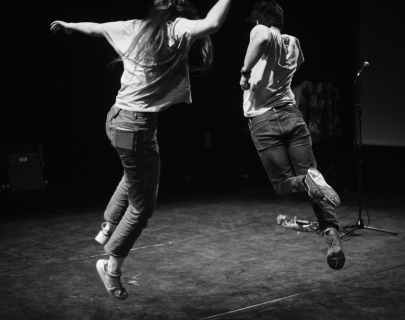 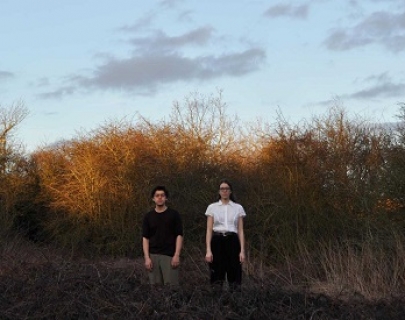 (Above: Emerge Festival present Landscape, by Emergency Chorus, a Warwick born theatre company rated as one of the five best young theatre companies by The Guardian: https://www.theguardian.com/stage/2018/oct/10/uk-best-young-theatre-companies)

Firstly I shall write a little bit about my experiences watching: A Rehearsed Reading of Tess by Barrel Organ Theatre Co in the Helen Martin Studio on 30 October 2018. Barrel Organ is a West Midlands born theatre company associated with Camden People’s theatre. Barrel Organ’s work is predominantly ensemble based thus lending itself to politically engaged theatre that probes audiences to interrogate the world around them. Also, as part of my first year at the University of Warwick, members of Barrel Organ theatre company visited our module class: Contemporary Performance Practices and ran an engaging workshop which debunked the notion of ensemble in performance, while also strengthening our collaborative skills through a variety of ensemble led drama games. As well as this, the workshop introduced us to free-writing and we played with some of the material we produced during the workshop. All in all, the workshop was extremely enlightening, accessible and fun- it is something to really look forward to if you’re thinking of coming to study theatre at Warwick.

The reading was just a section of the script, animated by six actors, which roughly covered sixty minutes of performance, followed by a post-show discussion. The play itself was an irreverent modern take of Tess of the D’Ubervilles. The exposition was fully fledged; however, production, blocking and performance were in the nascent rehearsal stages, so the play was mostly read seated. Despite this, the text certainly held everybody’s attention for the full hour. Also the intonation and accents developed by the actors created a real tangible sense of Tess’s world. It was slick, relationships were well-developed and easily read by the audience, and the searing feminist undertone was overt and, at times, comically frustrated. We followed Tess through Hardy’s established narrative, the trajectory of the piece was occasionally punctuated with Thomas Hardy’s own words by a narrator who read from a hardcopy of the original book. Having Hardy’s intermittent commentary juxtaposed the modern flair that Tess embodied, for instance she spoke, increasingly more so throughout the progression of the performance, in colloquial vernacular. Her character sustained an intimate relationship with the audience as we watched her face trials and tribulations, through no fault of her own. Artistic choices regarding Tess’s modern temperament reinforced that she was the bridge between our world and the world of Thomas Hardy.

Rape culture was also interrogated within the piece as Hardy’s ambiguous quote detailing the violation of Tess was exposed as rape despite the superfluous and poetic language, i.e. ‘Why it was that upon this beautiful feminine tissue, sensitive as gossamer, and practically blank as snow as yet, there should have been traced such a coarse pattern as it was doomed to receive; why so often the coarse appropriates the finer thus, many thousand years of analytical philosophy have failed to explain to our sense of order. (11.63)’. This coupled with the inclusion of male ‘cat-callers’, something which is unfortunately prevalent in modern day society, during Tess’s journey back to the farm, added yet another layer to the modern reading of the piece and also foreshadowed the rebellious and reckless actions of Tess as she furiously kicked against victim-blaming culture and patriarchal confinement in the play’s finale.

Also, Tess was multi-rolled by three female performers, something which was problematised in the post-show discussion as the intention of Tess’s character being ‘every woman’, overlooked historical, cultural, and social contexts that shape a person and thus either impinges or enables an individual’s ability to identify with said character. The proposition was that for Tess to be an overarching figure, representative of women in all frames and contexts, she would need to be further developed through one actress’ interpretation of her. Furthermore, inquiries were made about the climatic ending, in which Tess shoots Alec and flees through time and space, something which was detailed solely within the stage directions, and how this would be facilitated. One audience member stated that Tess’s journey through time and space symbolising the re-insertion of historical, and literary accounts of minority or subaltern groups, which may reconstruct the putative canons which arguably dominate historical discourse, was the real kernel of the performance and thus we wanted more performative exploration around this premise.

All in all, the rehearsed reading was extremely entertaining and sparked a lot of conversation after the show. Many of my friends thoroughly enjoyed it too, and it was really exciting to have glimpse into the inner-workings of the creative process of a professional company. It was also a joy to hear a fresh take on such a classic novel, written with wit and direction.

I hope you enjoyed some of my insights into the Emerge fest, followed with some of my musings around Barrel Organ’s new project! I wish you all a restful reading week (if you have one) and an enjoyable second half of term one.