Elections – what are they and why should you get involved? – OurWarwick 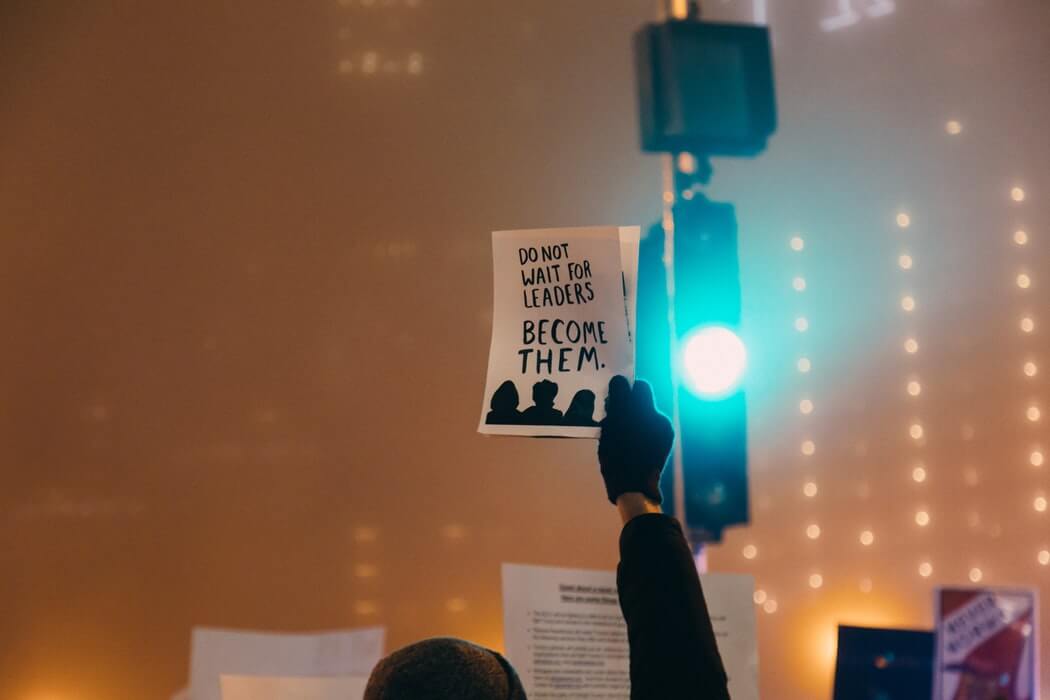 Elections – what are they and why should you get involved?

It’s the end of Spring term and that means it’s election season. As a fresher, this time of the year came as a bit of a shock and I spent a lot of it quite confused. I was suddenly surrounded by cardboard signs, elections events and people telling me to “just go for it”.

But let’s back up a minute … what is election season?

Every year (usually the Spring term), every society and club runs elections for positions on the exec (which is the group of students who run that society/club). These are the elections that I’m going to focus on in this blog post, although around this time there are lots of other elections going on (including those for full-time and part-time officers in the SU).

Why are club elections important?

Without elections, societies and clubs would either cease to exist or likely become cliquey and not very inclusive. Elections allow for all members of the club to have a say in who should run the club for the next year and, in doing so, point out what ideas are most important to them. So it’s really important to vote in elections for societies/clubs you’re a member of because the outcomes of the elections will shape that society.

The process for running for an exec position is different for every society and club. But there are some common themes, so here goes…

The first step is deciding to run and which role(s) to run for. Most societies will allow you to run for multiple roles but don’t run just to be on exec, make sure you think you would be a good fit for the role and would enjoy it! Societies will publish a list of roles available and explain what each role involves – look at all the roles, you never know what might interest you based on the title alone.

Once you’ve chosen to run (or are seriously considering it), I recommend that you talk to people currently on the exec. You can find out about their experiences, gain a deeper understanding of what the role actually involves and possibly get some ideas for what you’d want to do in the role (if you didn’t already).

The final step for you is to create a manifesto and/or speech to let people in the society know why they should vote for you and why you want to be on exec. The best speeches I’ve seen have briefly covered why they would be good in the role and then talked about what they would do if elected. I think it’s important to cover both aspects so that people feel confident you can do the job, and also know what you’d actually do (so they know what they’re voting for).

Why should you run for exec in the first place?

Running for exec can be a little scary but it’s definitely worth it. You might get tired of hearing “just go for it” but I think it’s pretty good advice. Being on exec can be really fun and lets you be much more involved in a club/society you love. It also gives you an opportunity to guide and shape the club into what the current members want it to be. But, as well as being a fun thing to do, you also learn a lot during your time in the role and it’s a great thing to put on your CV!

If you’re a current student and interested in a role currently up for election – speak to people about the role (seriously, those on exec would love to hear from you) and nominate yourself. You’re more likely to regret not running for a role than running and not winning (but I’m sure you’ll do great!).

If you’re not currently a student then my best advice is to get involved early on. When you start Uni, go to any and every taster session that sounds interesting (and you can fit in). You might have a busy few weeks but it’s the best way to meet people and find out which societies and clubs you want to commit to. Once you’ve chosen which clubs you enjoy most, look for ways to get involved.

Lots of clubs run rep programmes which are great ways to be more involved in a club and a great first step towards the exec. But even without those rep programmes, just go to events, offer to help out and enjoy your time at Uni!

I have just one last thing to say … what ever you decide, Good Luck! 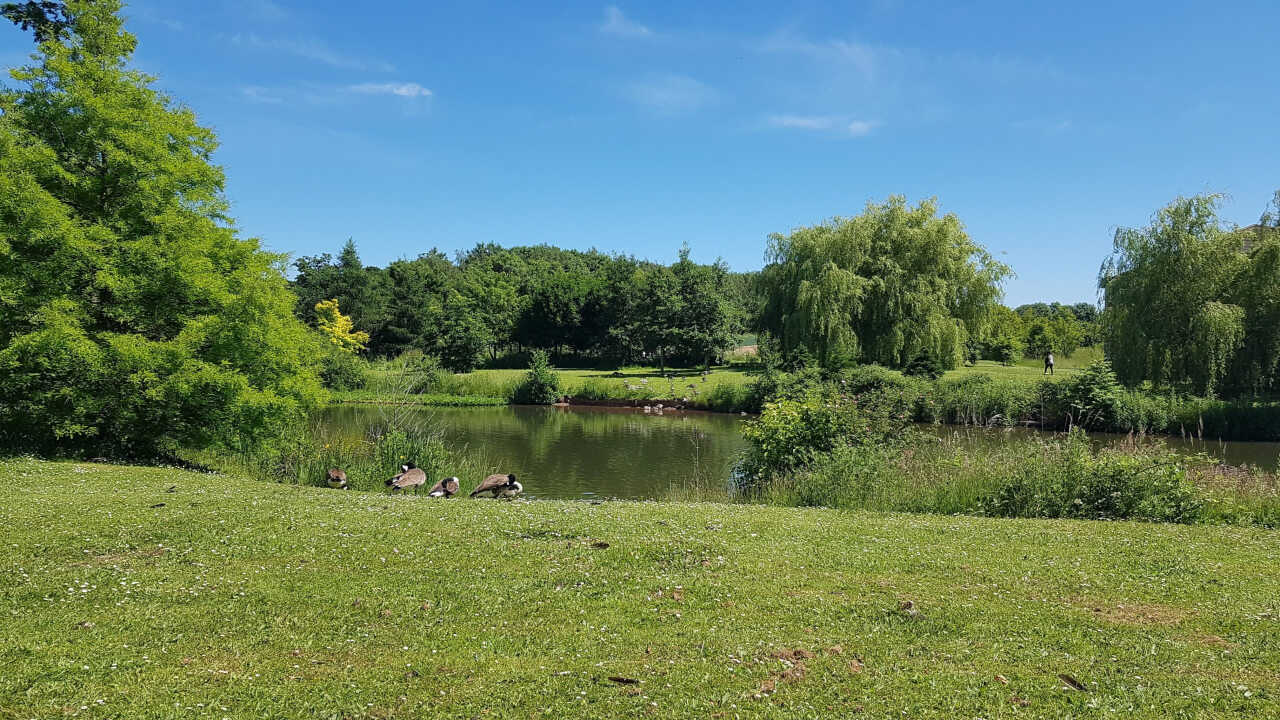 Goodbye Warwick: Passing on my Warwick favourites and memories to you 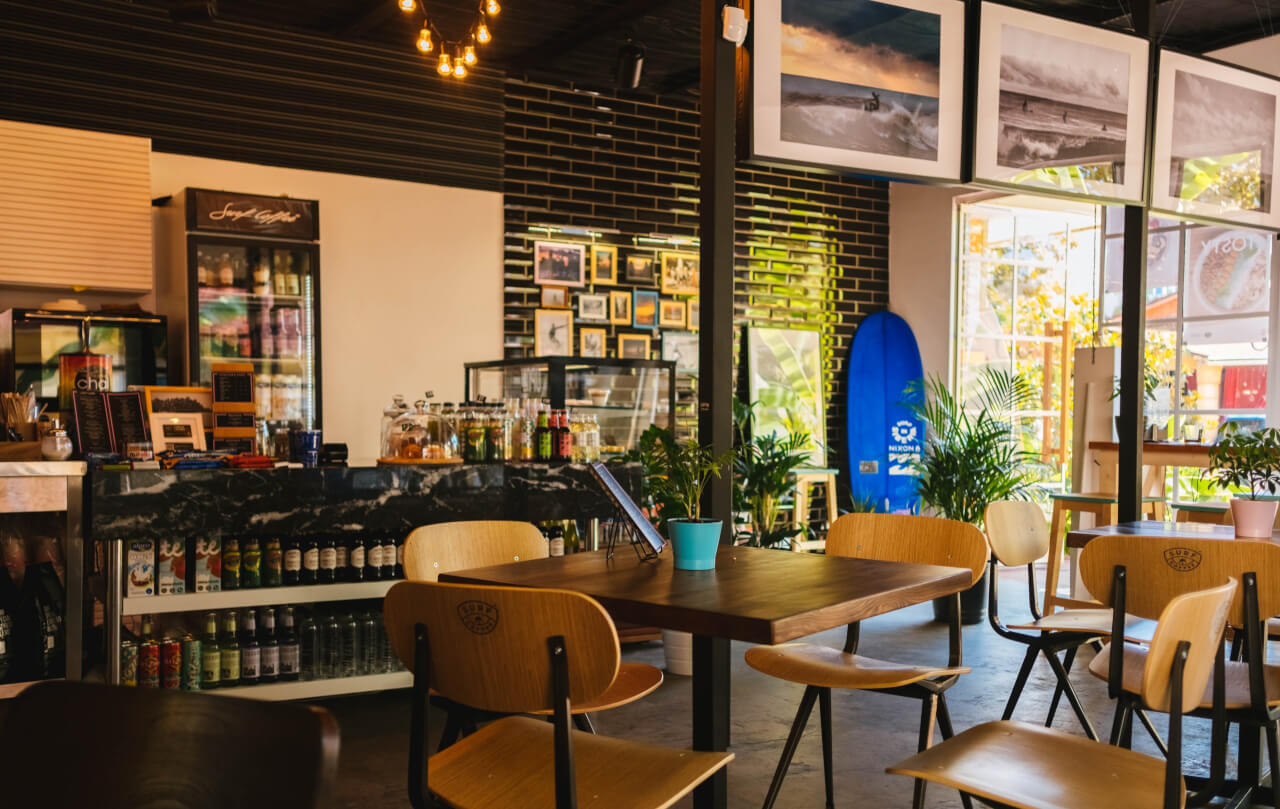 Food Shopping and Eating at Warwick 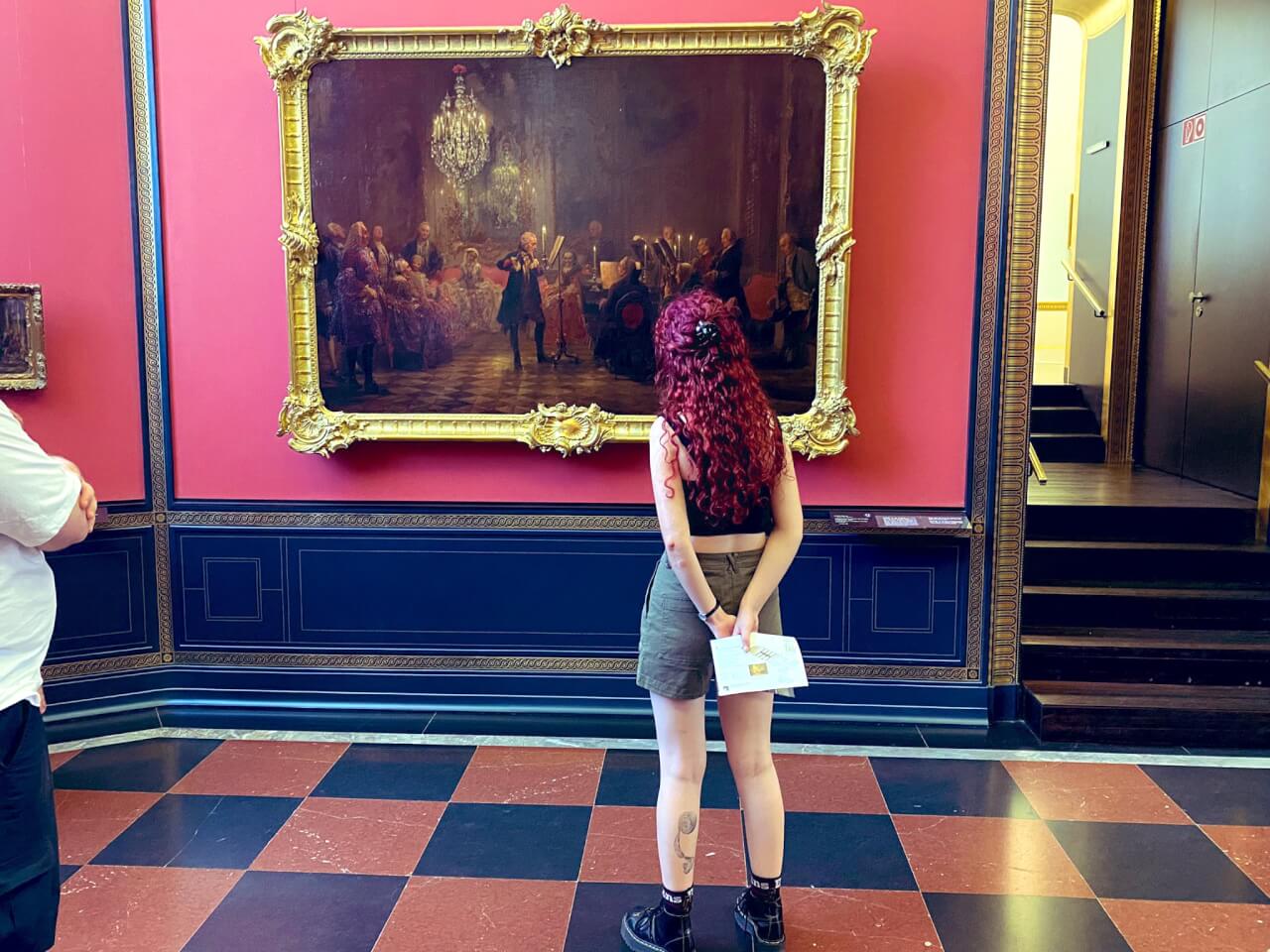