Elections time: To run or not to run for an Exec position – OurWarwick 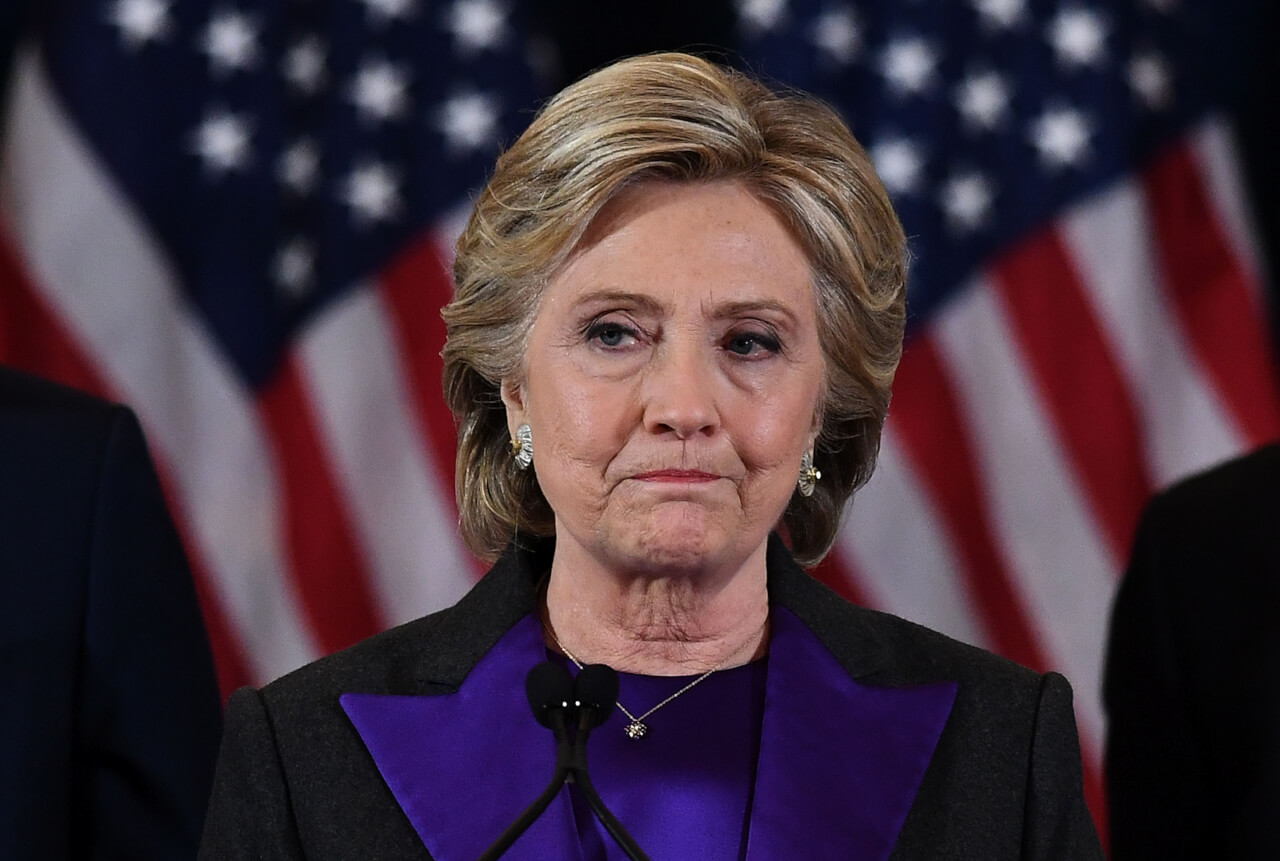 Elections time: To run or not to run for an Exec position

Term 3 may be the most stressful part of the year, but end of Term 2 gets pretty close to this, especially if you think about societies. Most of them are organizing elections around this time, thus a new executive board is voted and so a society runs its course.

If you think about running or you’re in uncertainty, here is some piece of advice I can give you, based on my experience in the past year where I’ve been involved in the executive board for two societies – UNICEF on Campus and Linguistics.

To run or not to run for the exec

Trying out for the board should not be a decision hard to take. If you were involved with a particular society throughout the year and, most importantly, you enjoyed your time there, its principles and values, its people, what is stands for and thus want to take your contribution to the next level, then the answer is obvious. If your reason for uncertainty lies in being afraid of a potential rejection, being too nervous to deliver a compelling speech or being scared of commitment, these are all invalid reasons. Firstly, rejection is an integral part of one’s progress, but it shouldn’t shadow your desire to try out and give your best shot. If your engagement with the society was satisfactory and your enthusiasm for the role is high, then place that before your fear. Moreover, being in the exec doesn’t necessarily have to equal being bold and loud. You may have a rather shy personality, more of the introvert style and still be a great fit for the role. In the societies I am part of, there is an interesting mix of personalities, from extremely effervescent to more restrained, yet everyone does their job just right. Keep in mind that some societies will even allow you to run for two positions (but you can only get one), therefore, if you really want to be around next year, have a backup plan and nominate yourself to two roles. This is what I did for UNICEF, where I was running for both Marketing and Schools Project Officer, but luckily enough, I managed to get my first option. Each position that you run for implies a different manifesto.

Writing and presenting your Manifesto

These manifestos can be tricky, yet in the end, everything is just so simple. Prepare in advance with what you want to say, putting emphasis on your motivation to stay within the society, what experience you may have to backup for the role you chose, as well as ideas you may want to implement in the future. Have that written in advance and try to be able to present it without reading it from the paper, as that can look totally unprofessional. However, adapt your presenting style on the spot. If you see that the general atmosphere is a bit more laid-back, try to accustom your speech to match your audience’s expectations. When I was running for UNICEF, my manifestos were more formal, yet I realized that they paid attention more to a rather spontaneous approach, emphasizing the impact. Therefore, when it was my turn, I was holding the paper in my hand and my first sentence was: “I have my manifesto here, but I’m not going to use it anymore”, so I just put it on the side and redesigned the course of my ideas in my head. However, don’t completely change your persona in the moment. If you are confident with your discourse, go ahead and trust your way of displaying the reasons why you’re the perfect candidate. After all, what differentiate you from your counter-candidates is the uniqueness in your approach, so distancing from the crowd can give you extra points. If you’re the humorous type, definitely take advantage of that, but if you’re just struggling to insert a joke in there, it’s better to leave it out to avoid sounding unnatural. In addition to that, don’t just rely on the fact that the role is going to be yours, thus there is no need to put effort in your words. Unfortunately, this is something often seen in elections, yet voters who really care about the progress of the society won’t buy it.

However, if your only motivate for running is the desire to have something written down in your CV, then there may be a clash of interests. This is indeed the cherry on top of being in the exec, but it’s not enough to make you the best candidate. Remember that taking on responsibilities is a way of disciplining yourself and finding out potential areas of your interest, so if you lack a real motivate, you won’t be able to develop neither yourself, not the society. Also, if you don’t want to run, that’s fine. You should under any circumstances feel pressured by the environment and the supreme CV argument. Many people get caught up in this roller coaster and, because of the level of competition around, they think that being in the exec becomes a necessity. Finding something you are passionate is fantastic, but it could as well be related to your study of simply the desire to try out new societies every year.

Some societies, especially the bigger ones, may involve campaigning for a position. Despite not liking it, I have to admit that many times, the one that gets its friends to vote, gets the role. Don’t rely on that however. We all know that the number of people clicking “going” on a Facebook event has nothing to do with the number of people actually being physically present. Don’t therefore get intimidated by that and try to compensate with a strong vision for the future development of the society.

Now that’s one question I didn’t take into account at the beginning, thinking that I’m some kind of wonder woman and that magically, I will have time for everything this year. Wrong, wrong, wrong. I ended up my first year having secured 4 executive positions for the next year. That is a big example of “don’t to that”. I think there is no need to mention that, at the beginning of this year, I was surrounded by this enormous cloud of stress and thus needed to prioritize – therefore I had given up to 2 of the societies I was in the exec for. Don’t do like me thinking that you can drop down at any moment because, my lack of realism resulted in another potential candidate who would have probably had the time and dedication to take on my role, not being elected. Moreover, this is a struggle for the society as well, as they need to find a good replacement in a short time. I think 2 exec positions is doable, but take into account the fact that you may also want to try out new societies as well, thus you’ll need to manage your time really well – in my case, I joined volleyball, apart form the other 2 societies, thus there was a lot of commitment for this year.

With that being said, run for the exec. Don’t run for too many exec positions. Have real motivates. Don’t be afraid about commitment. Good luck for all of you out there you are thinking of taking on executive roles.