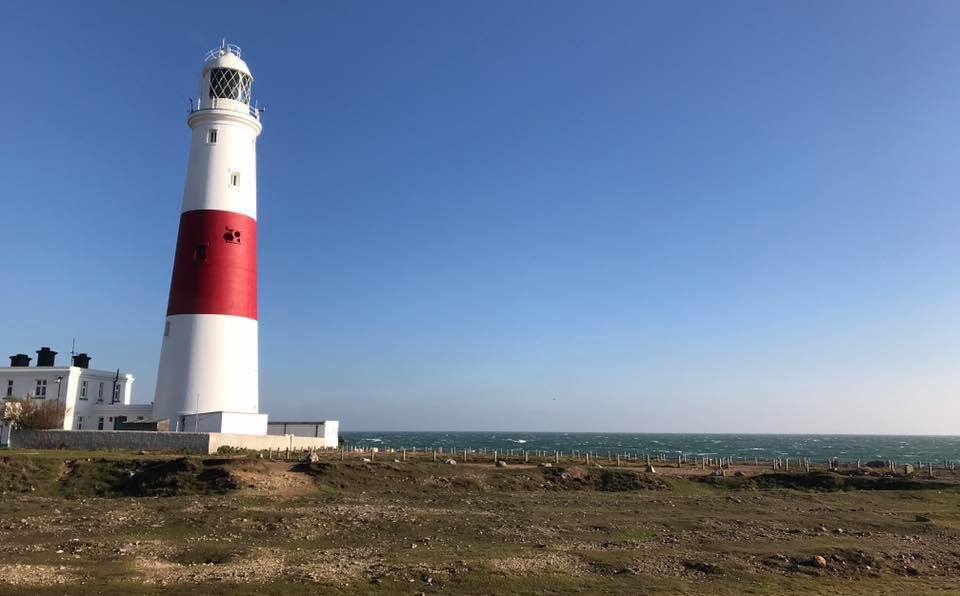 The winter has certainly kicked in! I’m not a great fan of the cold and I think I’m feeling it even more, after such a glorious summer. However, rather than shutting myself away till spring, I decided to embrace the winter. So, in mid-November, I planned a weekend away, to the seaside!

Since having our daughter, my husband and I both decided that we would spend more time exploring England. There are so many beautiful counties. Of the 48 counties, we’ve visited 10 so far, as a family. And, for this weekend break, we decided to return to Dorset. It’s such a lovely county, we wanted to explore it further. We stopped on the Isle of Portland. Portland was a host venue for the London 2012 Olympic Games sailing events, and we stopped at the hotel where some of the teams stayed during the Games. There are some breath-taking views, from both inside the hotel and the hotel grounds. 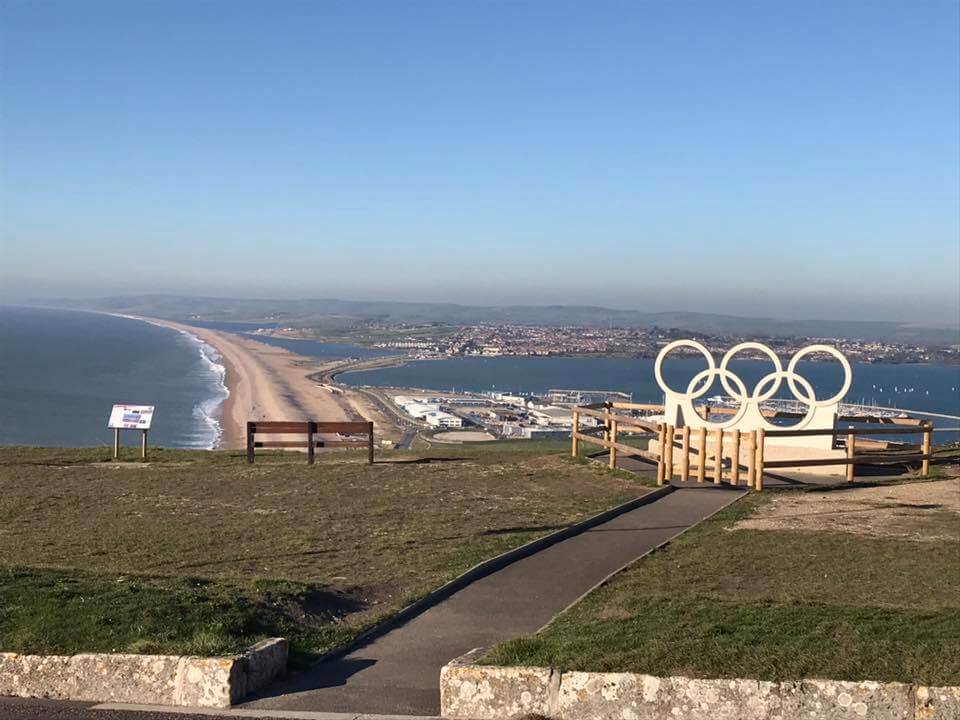 Portland is a stunning place. It’s relatively small so you can get around the isle quickly and easily, by car. It’s also home to the famous Portland Bill lighthouse. 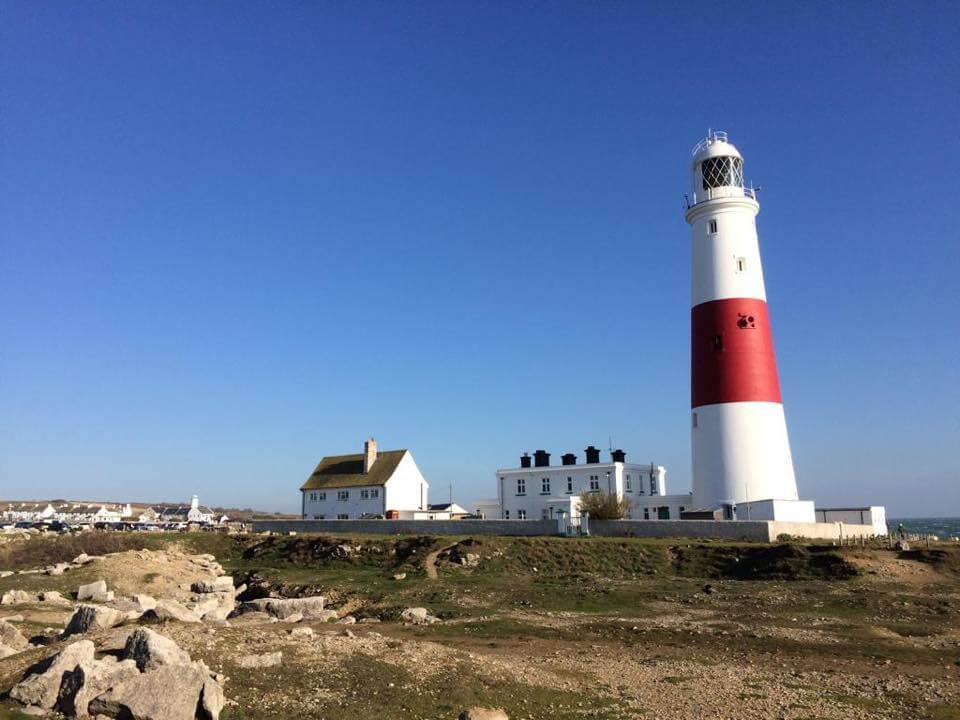 It was particularly windy on the weekend that we visited, and the English Channel was really choppy (probably the biggest waves I’ve ever seen!). Thankfully, we spent the weekend on dry land. The closest I got to the waves was walking along the rocks near the Portland Bill lighthouse. However, it was a lot cosier watching the waves from the Lobster Pot restaurant (near the Portland Bill lighthouse), with a cappuccino and donut! J

I’d never visited Weymouth. It’s been recommended to me on many occasions, so while we were so close, we decided to visit. We went to Weymouth beach. There are a few cafes and restaurants dotted along the sea front. Even though it was bitter cold, the beach was still a hive of activity. There were people walking their dogs, a couple of kite-surfers were out in the water, and there were couples and families just having a stroll along the sand. I imagine that it’s lovely in the summer, as it’s such a nice stretch of sandy beach. 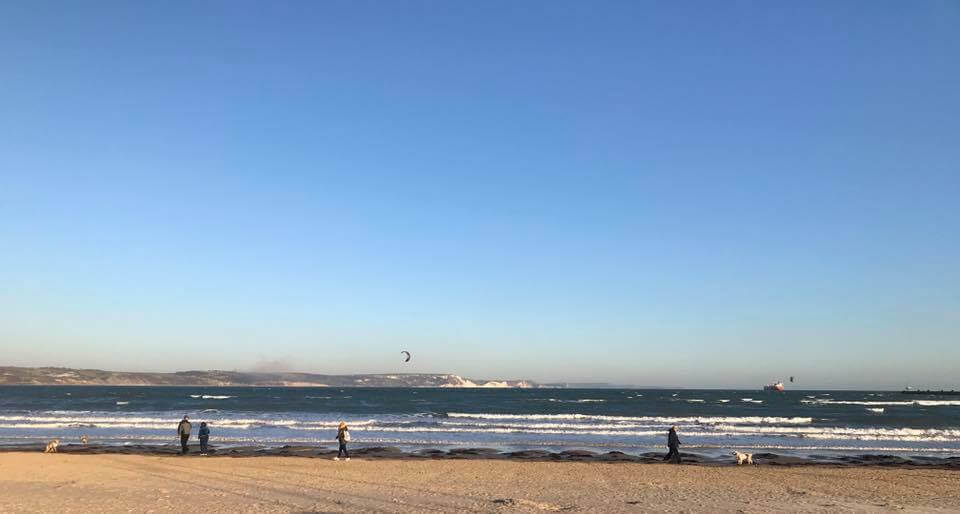 While we were there, we also visited the harbours. We decided to have dinner at the old harbour, as there are lots of places to grab a bite to eat. Plus, the view overlooking the harbour is just fab! 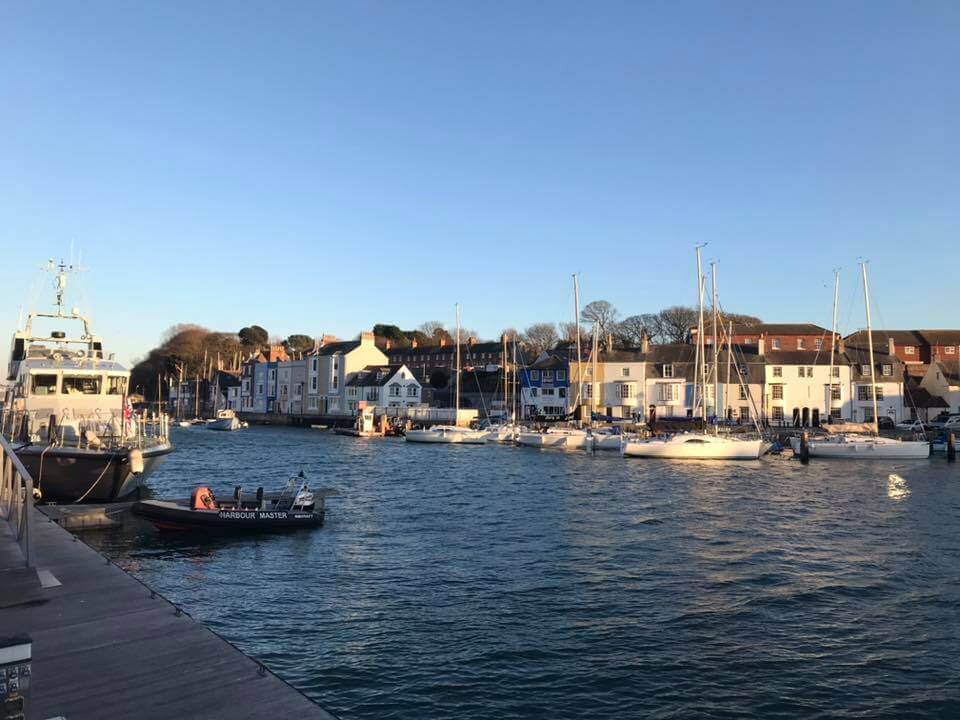 If you’re thinking of a weekend away, I can certainly recommend the Isle of Portland and Weymouth. They are two gems, in the county of Dorset. We definitely plan to return, but the next time we’ll go when the weather is warm. Probably before the school summer holidays though, to avoid the crowds!