Does uni get better or worse after first year? – OurWarwick 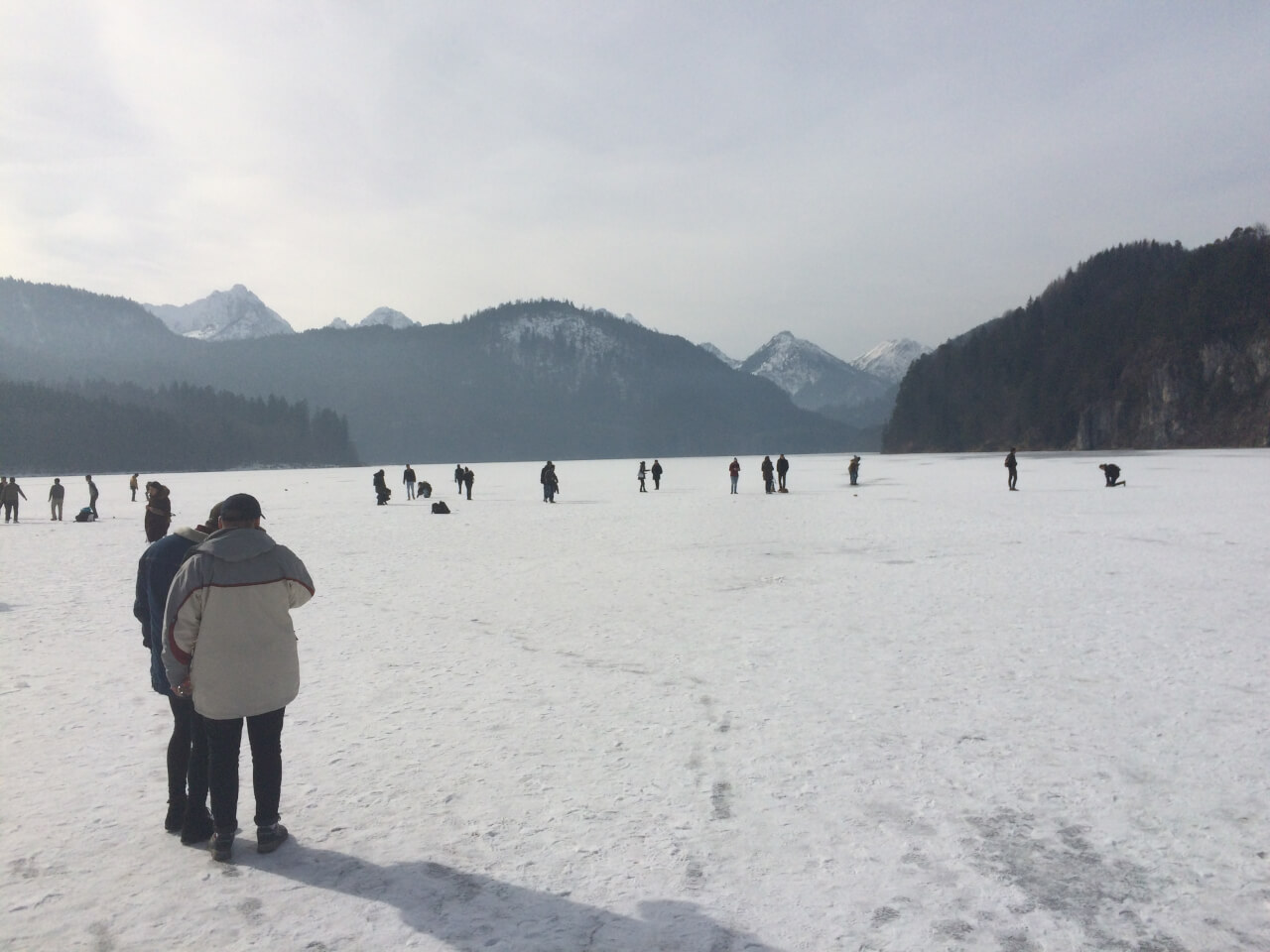 Does uni get better or worse after first year?

If university enjoyment were charted on a graph, then my graph would be an upturned smile of the parabola  f(x)= ax2+bx+c where a>0, with second year being the maximum value. It’s been a while since Higher maths so I’m hoping that analogy is correct – put simply, second year has been my favourite year of uni so far.

Why? I was settled in, consolidated friendships, loved my house and flatmates, enjoyed the course, had fun being on German society exec (organised a tour to Munich, pictured), was looking forward to the year abroad and met my boyfriend at the end of year 2 (ew romance, I know).

Sure, you have to make sure your assignments are actually good since they count towards the degree, but in first year I had tried hard anyway since I wanted to know where I stood on the uni marking scale, so the workload didn’t seem very different. I enjoyed clubbing more in second year than in first simply because it’s more fun dancing with friends you already know, and I’d also learned my limit alcohol-wise. Whilst I’m not sure I’ve ever fallen into a routine at uni – there’s so much on – the sense of familiarity on returning to uni is a comforting one. There’s less rattling round departments looking for the right room and more bumping into pals randomly on campus, getting sucked into spontaneous catch ups in the everlasting attempt to procrastinate.

Because there is pressure to do well in terms of coursework in second year, there isn’t quite the same carefree spirit of the lax learning fresher, so in that sense things do get more serious. With seriousness comes stress, and a lot of my friends look back less fondly on second year in comparison to first year. That said, in spite of looming deadlines and the occasional existential career crisis, my flatmates and I managed to cover the fridge with sticky notes marking fun moments and spicy sass, none of which are appropriate to repeat here but which we enjoyed showing to any friends who were unfortunate enough to read any of our awful puns whilst nursing a cup of tea in the kitchen.

As with any year, there were ups and downs, but as the rooster in The Sword in the Stone sings, “Sometimes ups outnumber the downs…” For me, this was defo the case in second year <3