In lieu of the recent protests against Trump’s travel ban on refugees and immigrants from seven majority-Muslim countries entering the US, which was successfully lifted by the US court, some other protests were made in Romania and Romanian Diaspora around the world, against a government decree that will free dozens of officials jailed for corruption. The decree decriminalizes several offenses and makes abuse of power punishable by incarceration only if the sums involved are more than €44,000 (£38,000; $48,000).

The largest protests since the fall of communism in 1989 have put pressure on the leftist government, led by Prime Minister Sorin Grindeanu of the Social Democratic Party (PSD). The Social Democratic Party won 45 percent of the popular vote in elections last December and formed a coalition with the Alliance of Liberals and Democrats. Observers soon became concerned with the governing party’s plans, fearing that prime minister nominee Sevil Shhaideh — a little-known politician — might end up serving as a puppet for party leader Dragnea.

Protesters on Wednesday chanted “Resign” and “Thieves, thieves”. One immediate beneficiary would be the PSD leader. Others due for release include elected officials and magistrates.

However, just as in the case with Trump’s ban, following the biggest rallies in decades, Romanian government backed down on the controversial plan to relax anti-graft laws. Mr. Grindeanu said he “heard and saw many opinions”, including from “the voice of the street”. He said that parliament will now debate a new corruption law. He added Justice Minister Florin Iordache would take responsibility for the poor communication and confusion around the controversial measure which would have allowed many officials convicted of corruption to leave prison.

I am extremely content with this news and overall immensely proud of my country. For this reason, I have participated in the protest in Birmingham (Victoria Square, in front of the City Hall) with fellow Romanians, for solidarity and support purposes. We sang our national anthem, several traditional songs with a twist, chanted slogans for repeal and pardon. 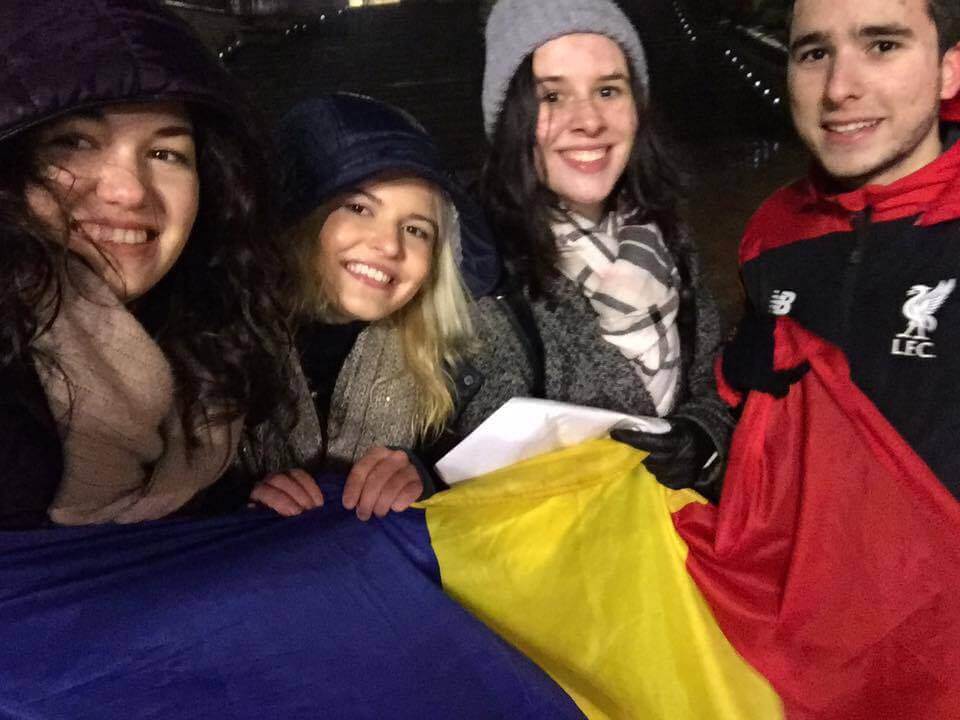 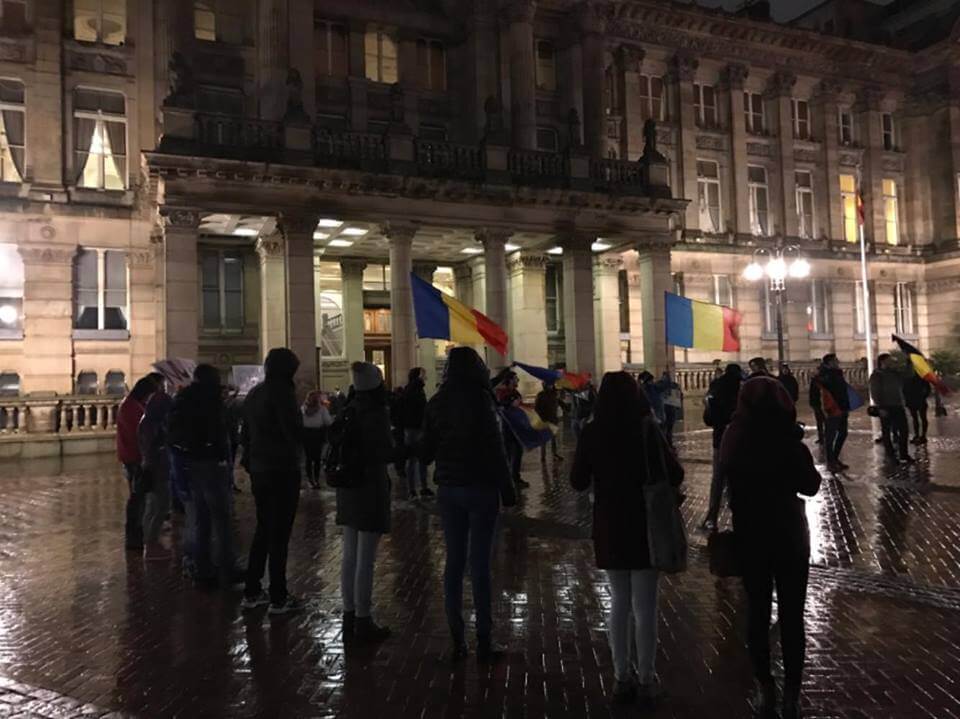 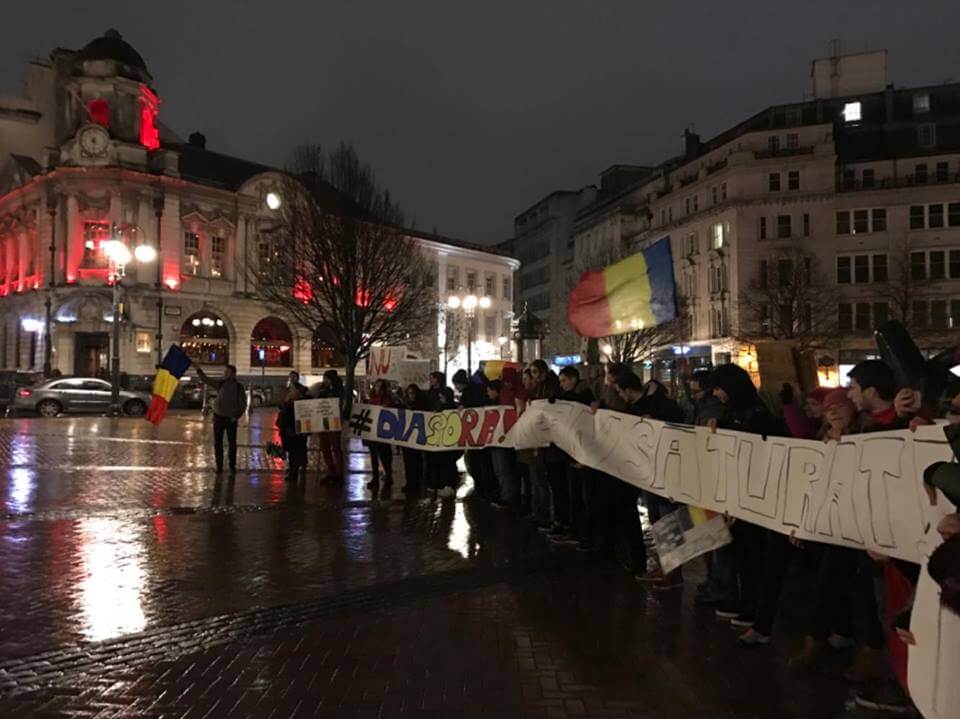 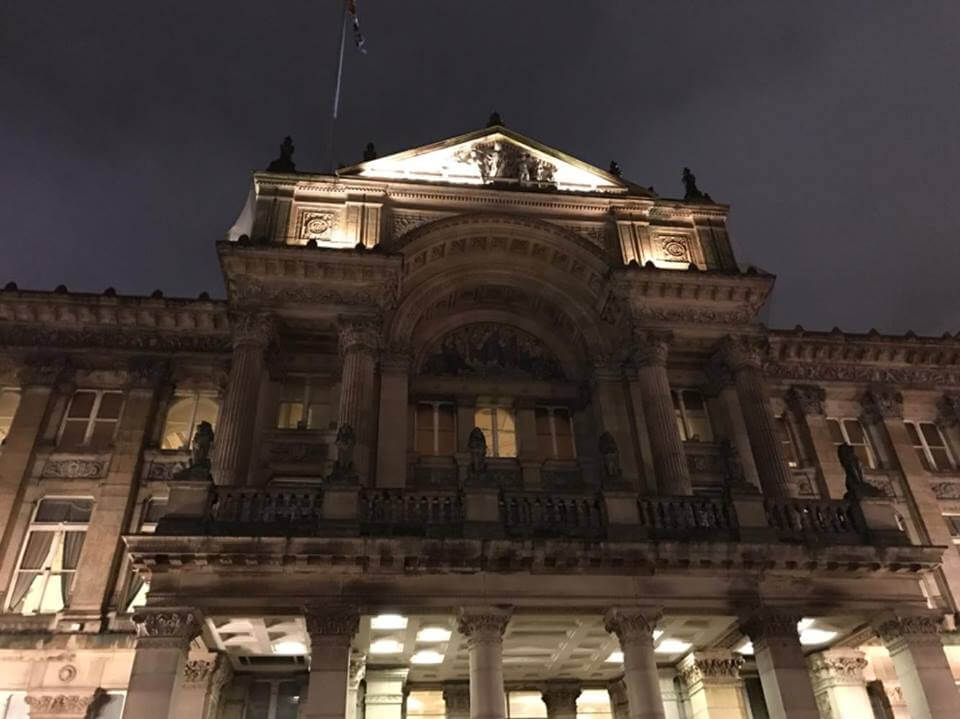