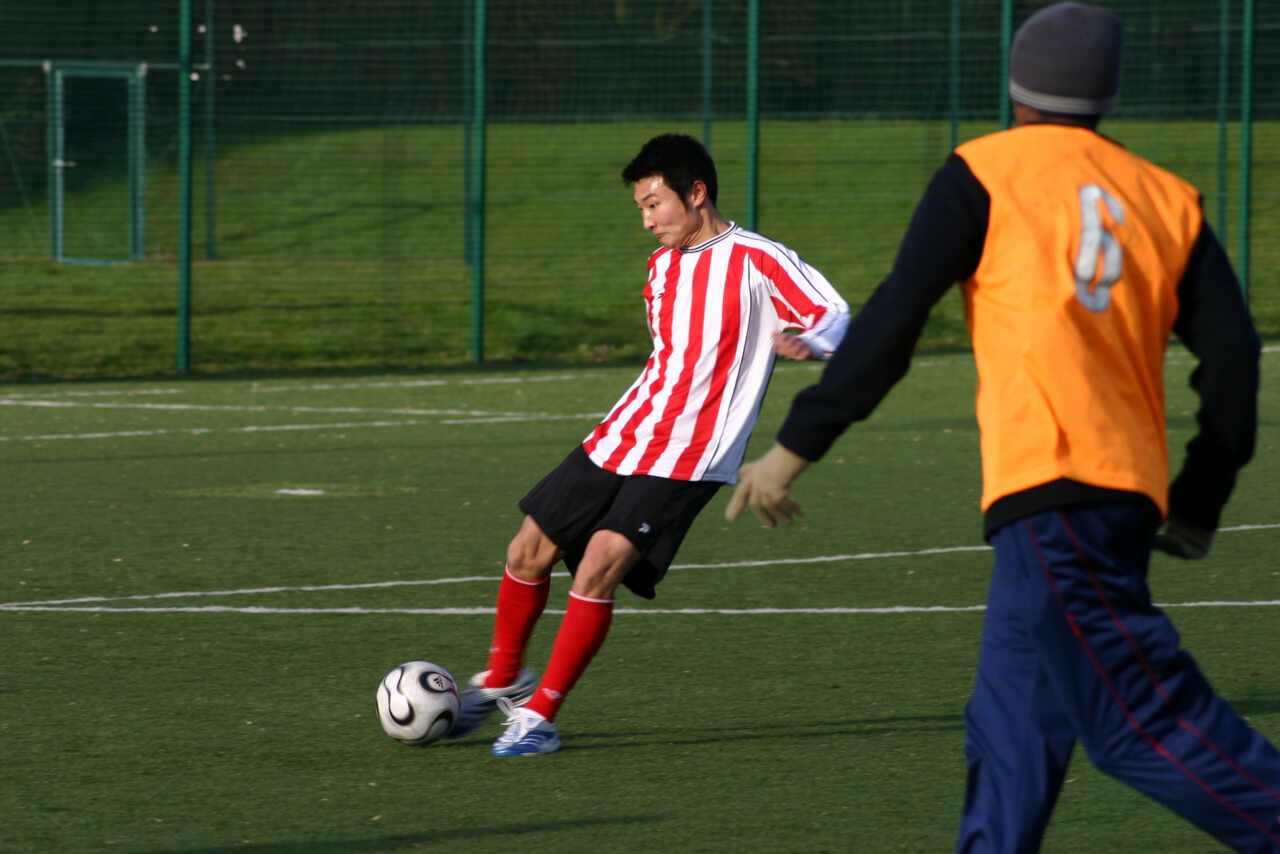 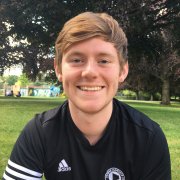 I often start my blogs by writing something completely irrelevant.

Well. Today? The sun is shining here in Coventry and I’m sat in the spare bedroom of my flat whilst drinking a Nestle chocolate milk. I’ve spent all morning playing Football Manager – although I plan to pop to campus later, there’s some books I need to return and I should probably pay the gym a visit.

Why am I telling you this? Well, I’m finished. Done. My degree is complete. My submissions have been submitted. It feels very good!

Now, I didn’t come to my keyboard this morning with a plan of what to write (since handing in my final exam, I’ve been feeling pretty chilled about the world, to be honest). So, I thought I would share a couple of short anecdotes about my time at Warwick. I suppose I’m feeling nostalgic…

You’re probably thinking ‘blimey, a typical politics student writing something about politics?’ – and, in fairness, you would be right.

This story, though, isn’t about the politics of the election – rather what I spent the night doing.

So, I started the day with my usual non-exam time routine. Wake up at 7AM, play Football Manager for an hour or so, start work at 9AM, and then head to campus in time for my first class of the day (remember, we’re talking about pre-pandemic 2019).

The only thing that was different on this occasion is that I popped by the polling station on the way to catch the bus!

After that, I proceeded as normal. A seminar on comparative politics, followed by lunch in the PAIS common room, followed by a lecture on the politics of international development.

Then, things got really exciting (well, for me – a politics geek – at least). I’d signed up to be on the panel for RAW 1251 AM’s election night show. (RAW is Warwick’s student-run radio station.)

This, of course, involved spending the night on campus, buzzing around the Students’ Union, before spending a couple of hours on-air discussing what the exit poll meant for the country.

It felt like I was on air for about an hour, it turned out I’d been in the studio for three (meaning we’d entered Friday morning).

Why am I telling you this story?

Well, it’s to combat the idea that societies are all about socials – they’re not, I’ve literally attended one in my entire time at Warwick. Our university has so many things on offer – even if you hate noisy nights out!

It was a horrible day. The wind was blowing across the Tarkett AstroTurf pitch like there was no tomorrow. Just before kick-off (which was scheduled for 9PM but actually took place half an hour later!), the sky fell in. We got soaked.

And then we spent the next hour playing an incredibly competitive game of football. I played in goal for GSD Society and had a pretty good game – I think the score ended 1-1.

Now, I mention this not in an attempt to convince you of my goalkeeping excellence. I just point it out because anyone can play sport at university – you don’t have to be good enough (or want) to represent Warwick. You can just play with your mates, at ungodly hours, against other students.

I’m a huge believer in the power of sport for good. Whenever I feel stressed, I go for a run. Whenever I play football, my worries just melt away.

So, when you arrive at the university of your choice – make sure you continue to play the sports you love, at whatever level suits you. You won’t regret it.

That’s all from me today! If you have any questions for me about my time at Warwick, don’t hesitate to get in touch. Enjoy the sun 😊