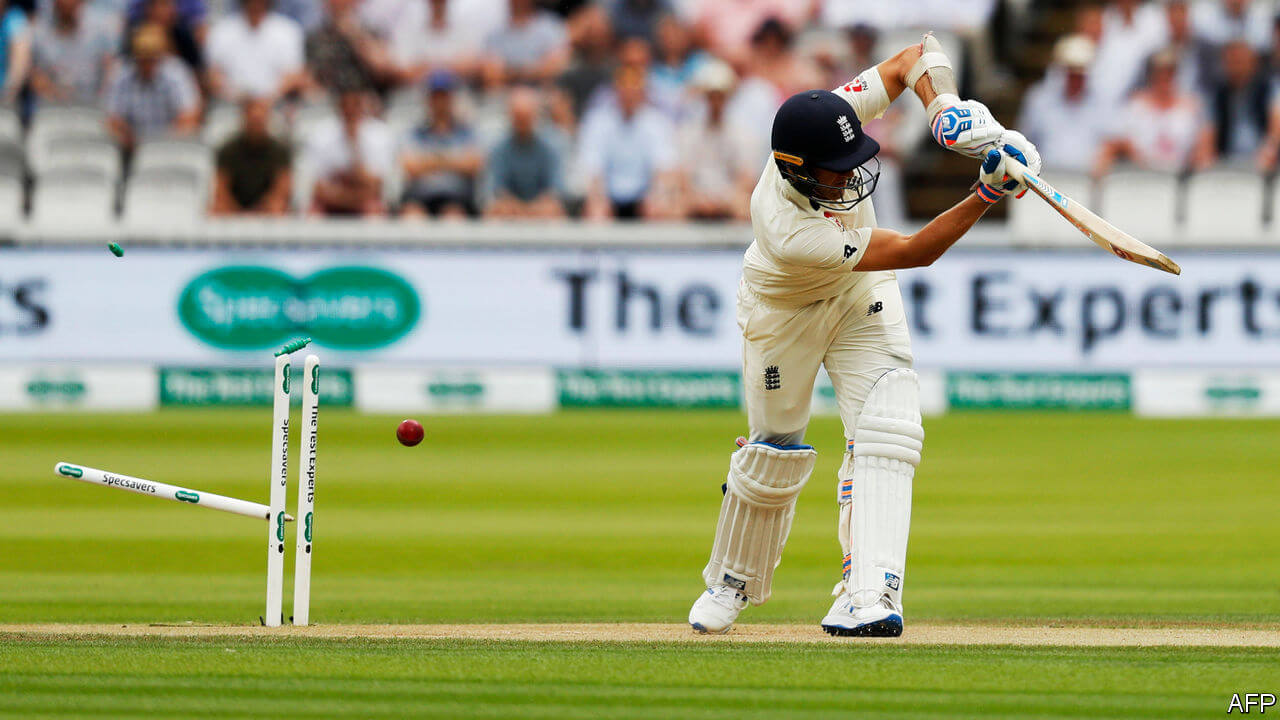 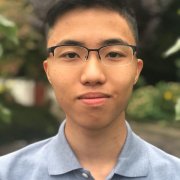 I never thought that I would pick up a cricket bat- until the incredible World Cup final last year and also the clutch Ben Stokes innings at Headingley. (Incredible is an understatement here!) After realising how thrilling cricket can be, I decided to start playing cricket, and the best way to do so is to join the University of Warwick’s criket club!

Initially I went to their the cricket club’s taster sessions in the first few weeks of term 1, and I decided to pick the sport up seriously.  I then bought the cricket club membership and joined the development squad, and train twice a week.

This is not an advertisement for the cricket club, but I just have to say, the exec are so passionate about cricket and their roles. They, along with some squad members from the BUCS teams, take turns coaching us in the development squad. As a result, I have picked up wicket keeping, and I feel that I am ever improving at batting, although I am still quite bad at it! But I look forward to Friday training all week now! I also cannot wait till summer when the cricket season officially begins!

There are many events in the social calendar at the club. We go to Pop, Kasbah and Neon on a regular basis, have termly squad/club meals at the Millennium Balti or the Shire Grill in Leamington. (More on local restaurants in another blog post) We also have charity events such as “24-hour one hand one bounce” in the piazza next week, and a charity tape ball tournament. These are not just good fun, but also good causes, so please come and support! There’s even a tour to South Africa this Easter! All of these promise to be or have been great fun!

I said that this is not an advertisement for the cricket club, but I am probably sounding like one, so where am I getting at here? If you haven’t, join a sports club and immerse in their culture! Trust me, it is totally worth it, it makes the uni experience way better, and I have also made so many new friends there.