What a crazy week around campus! This week was Elections Week; a week which certainly brought some colour and excitement to what has been quite a grey and rainy week. In fact, it was almost impossible to walk anywhere without being faced with the vibrancy of campaign posters, banners and even cardboard hearts and yellow shaped teacups dangling from trees. Yes, it certainly was a busy week for students running for positions in society elections and perhaps even more so for those running for the SU’s Sabbatical Officers. To tell you the truth, the positions of Sabbatical Officers were ones that I only recently became aware of. This was mainly because a very good friend of mine who is in her third year was running for Welfare and Campaigns Officer and I guess you could say I was part of her campaign team as a first year representative. Oh yes, these positions are taken very seriously as after all, a Sabbatical Officer is essentially a full-time, paid job next year, voted for by the students. This meant that these campaigns were pretty full-on and required A LOT of time and effort, including creating videos, manifestos and basically ensuring that students knew exactly who you were and what your policies were. This involved, going around to all the halls of residence, promoting themselves in lectures, through social networking and participating in a sort of question-time. Roles ranged from ‘Welfare and Campaigns Officer’ to ‘Postgraduate Officer’ or ‘Sports Officer’… 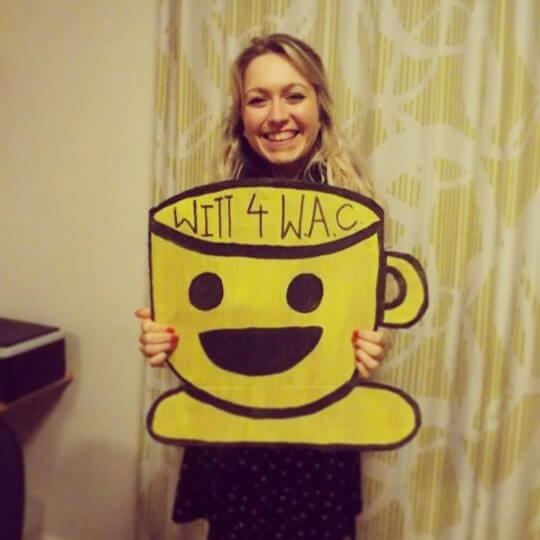 Apart from that, nothing else has really been happening on campus this week. I can’t believe there are only two more weeks until the end of term; the time seems to be flying by. In fact talking of flying (like what I did there), I thought I would give you a little update on my year abroad plans for next year. Having decided now for definite that I will be doing my year abroad next year as opposed to in my third year, I just needed to decide on where. As I am doing joint honours, I am lucky to have the option of splitting my year abroad. For the Hispanic Studies side of things I had the option of going either to Spain or to Latin America…I know right, what decisions! I had always had my heart set on spending some time in Latin America and so I have finally decided on Chile! In fact today I have just submitted my first (of many) application forms for Pontificia Universidad Católica de Chile. If all goes to plan (fingers crossed) I will be spending the first semester at one of Chile’s oldest universities and one of the most recognized educational institutions in Latin America. Formed of different campuses situated around the capital of Santiago, the modules on offer look absolutely amazing; from ‘the poetry of Pablo Neruda’ to ‘Chilean art from 1950-2000’. Because their terms are different to ours, I would start the semester in late July and finish in December. As by this point it will be full on summer in South America, hopefully during this period of summer/Christmas holidays I will get an opportunity to travel a bit around Latin America…eeeek so exciting!! 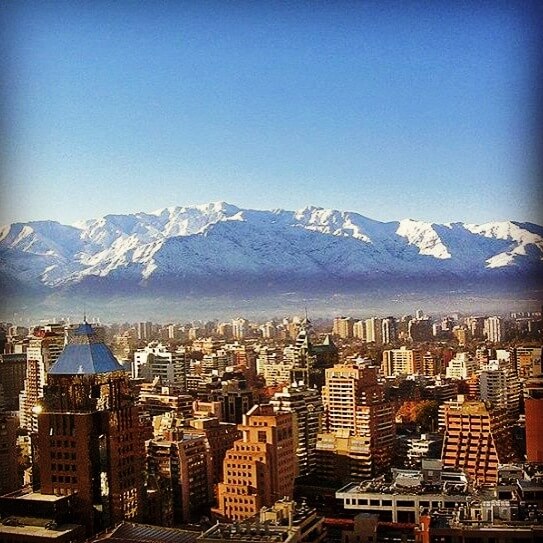 Oh but it won’t be over then, as from February/March to May I will be spending the second semester at la Università degli Studi di Siena. Yes, out of an extensive list of beautiful locations, I chose to spend the second half of the year amongst the rolling hills of Tuscany. Situated just off the Piazza del Campo (where the famous Palio takes place twice a year), I am beyond excited to be living and studying in what is regarded, the birthplace of the Italian Renaissance, with its exquisite cuisine, art and medieval cityscape. 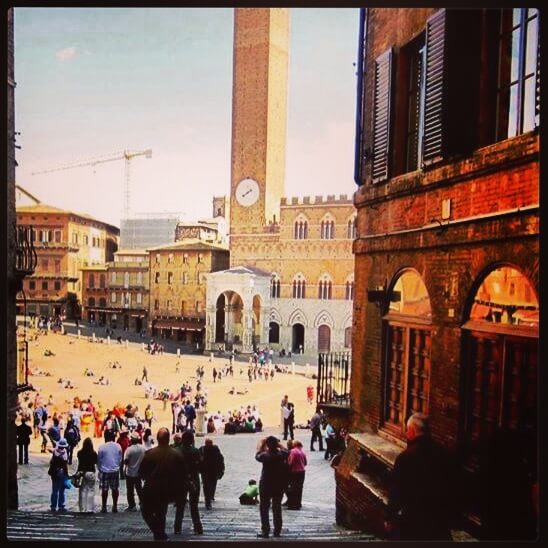