The City of Culture is a competition run by the Department of Culture Media and Sport every four years. Previous winners are Derry/Londonderry in 2013 and Hull who will have their year in 2017. Initial bids will be submitted in spring 2017 with four shortlisted cities being taken forward to a final round in Autumn 2017 with the winner announced at the end of the year. Moreover, the winning city will then spend the following years preparing to host one of the largest events in the UK calendar as the world watches.

Facts about Coventry’s culture and heritage that you might have not known and that would make it an incredible city of culture in 2021:

1. Sir Henry Parkes, five times Premier of New South Wales and the father of modern Australia, was born in Coventry in 1815. (and it’s the name of the road I’m living at!)

2. Coventry has two universities (Warwick and Coventry) and three cathedrals – the ruins of St. Mary’s, destroyed by Henry VIII, the ruins of St. Michael’s, blitzed in November 1940 and Sir Basil Spence’s new cathedral, consecrated in 1962 and recently voted Britain’s most popular 20th-century building.

3. Warwick Arts Centre, the biggest complex of its kind outside London, is in Coventry, at the University of Warwick.

4. Stratford playwright William Shakespeare is said to have jilted a Coventry woman on the eve of their wedding so that he could marry Anne Hathaway.

5. After the Coventry Blitz bombing raids in the Second World War, the city’s name entered the German language when Joseph Goebbels used the term coventriert (“coventried”, meaning razed to the ground, totally destroyed) to describe similar levels of destruction of other enemy towns. The day after the Coventry Blitz, demolition crews had to be prevented from pulling down Coventry Cathedral’s tower, which had survived the bombing. They didn’t realise it had been leaning for at least 100 years.

6. Coventry’s Transport Museum is right in the middle of the city and houses more than 240 cars and 100 motorcycles because Coventry was the centre of the British car industry for a time.

7. The jet engine was invented in Coventry by Sir Frank Whittle – so it’s no surprise the Midland Air Museum in Baginton offers you the chance to see all manner of aircraft and engines in a large hangar.

8. A creative hub which has boosted the city’s tourism and shopping, FarGo Village at Far Gosford Street is the proud home of some of the country’s finest bespoke and independent retailers.

9. The city’s Belgrade Theatre is a live performance venue seating just under a thousand and features a variety of brilliant productions throughout the year.

10. Situated in Earlsdon, the Criterion Theatre is a small yet successful theatre which has won the Godiva Award for best theatre in the region several times.

And if you are still not convinced that Coventry can indeed win the UK City of Culture competition, I will insert here some beautiful spring photos of the campus and its’ surroundings: 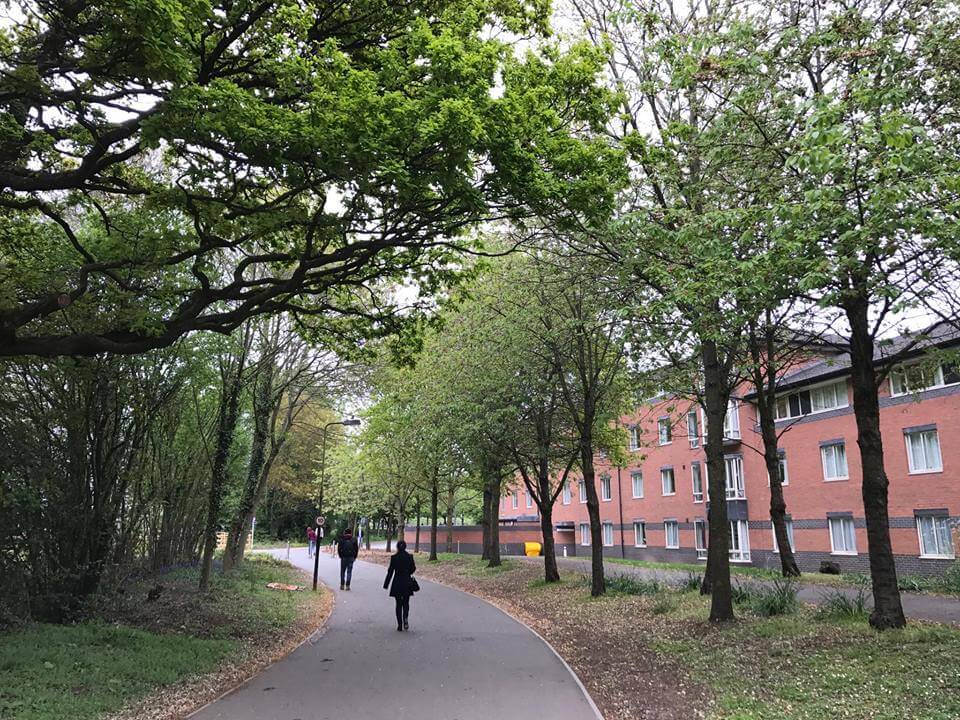 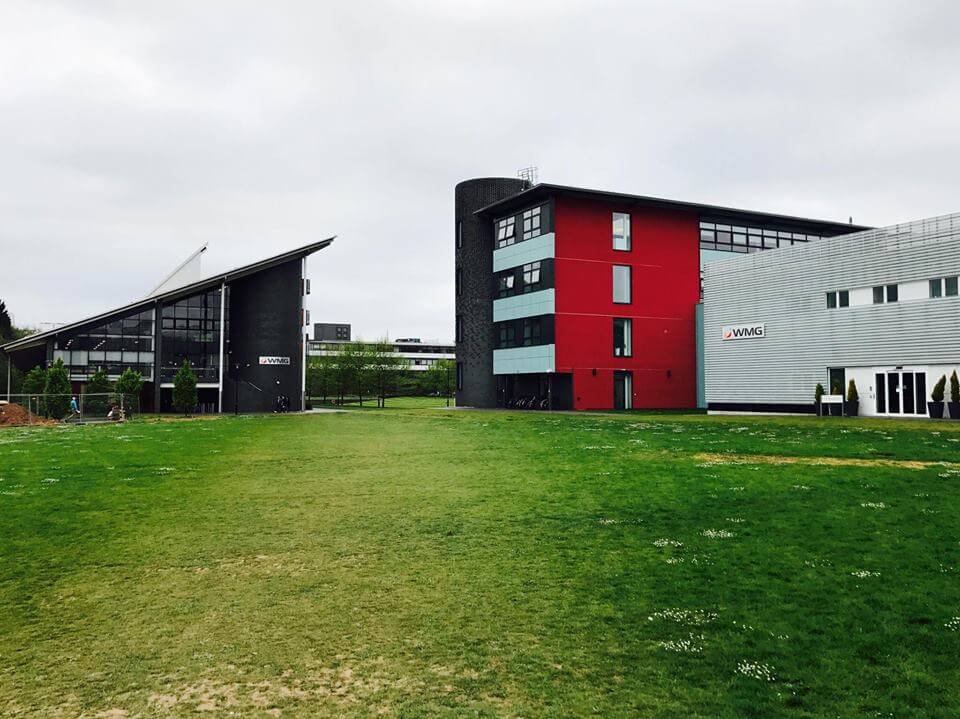 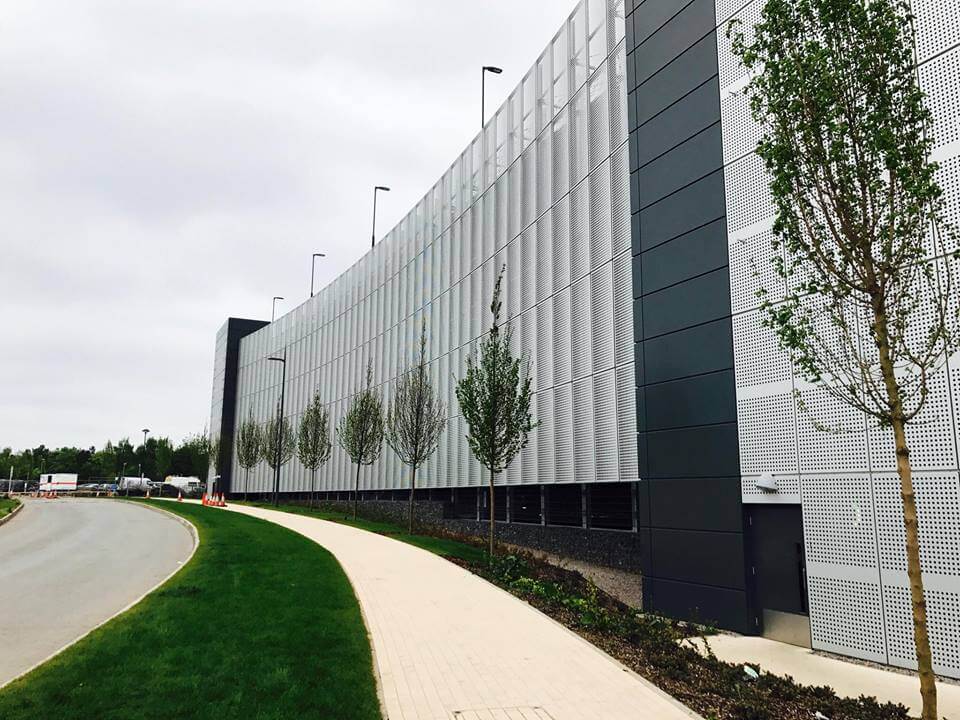 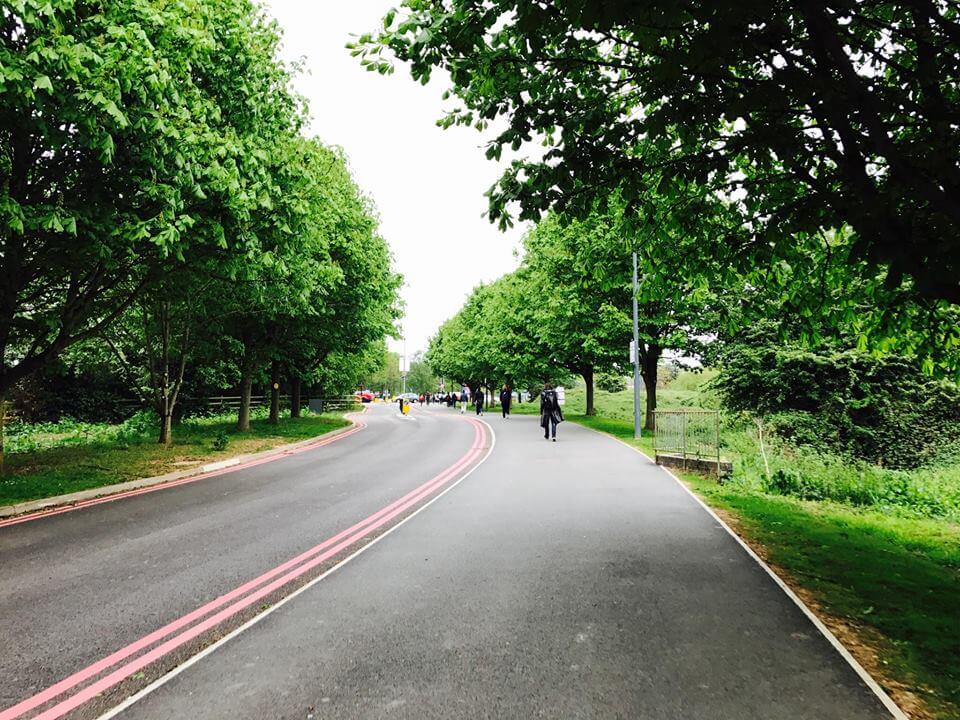