I can’t quite believe that I will be going home in 2 days, having finished a really fulfilling, fun, but at times challenging, first term of year 2. This term has seen the completion of research-based essays, 2 long lab reports and loads of lectures, and I do feel a sense of satisfaction that this is all done. I now have a much calmer last couple of days, where I can take time to see my friends before we leave for the Christmas break. I have no more deadlines and only a handful of lectures (although I will have an essay to write over the holidays, but let’s not think about that just yet).

Everyone is in such good spirits with Christmas around the corner, and I’ve seen plenty of Christmas jumpers, Santa hats, and piles of boxes of mince pies in Rootes Grocery store (which I have managed to resist somehow!) There are Christmas trees across campus, such as the one at Gibbet Hill and the one by the Arts Centre (pictured below) with the latter being the perfect backdrop to some group photos, especially when the lights were on last night. My uni house is all nicely decorated and its been so comforting returning to the house with candles in the window, and our TV will be used for Christmas movie viewing over the next few evenings. 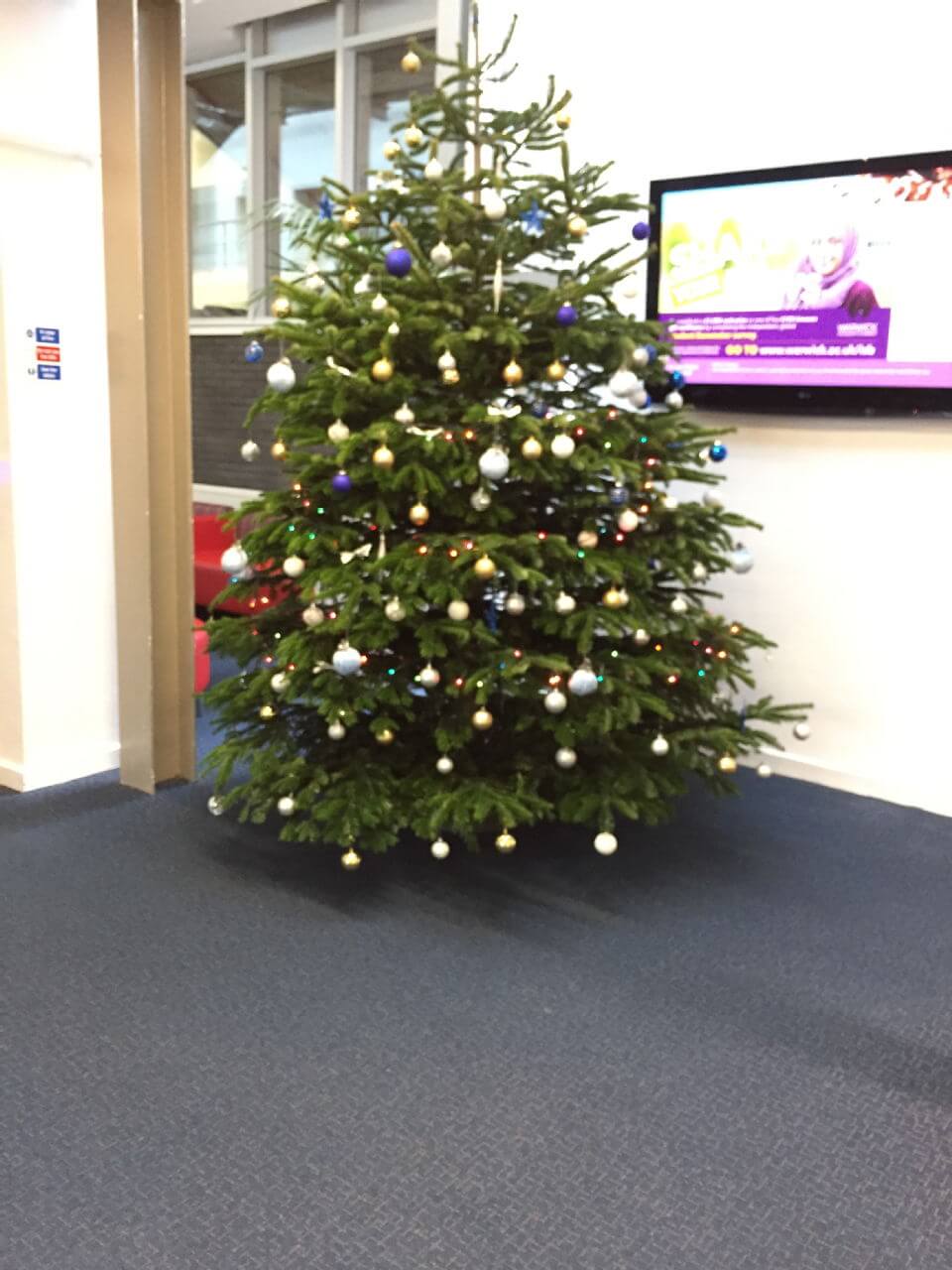 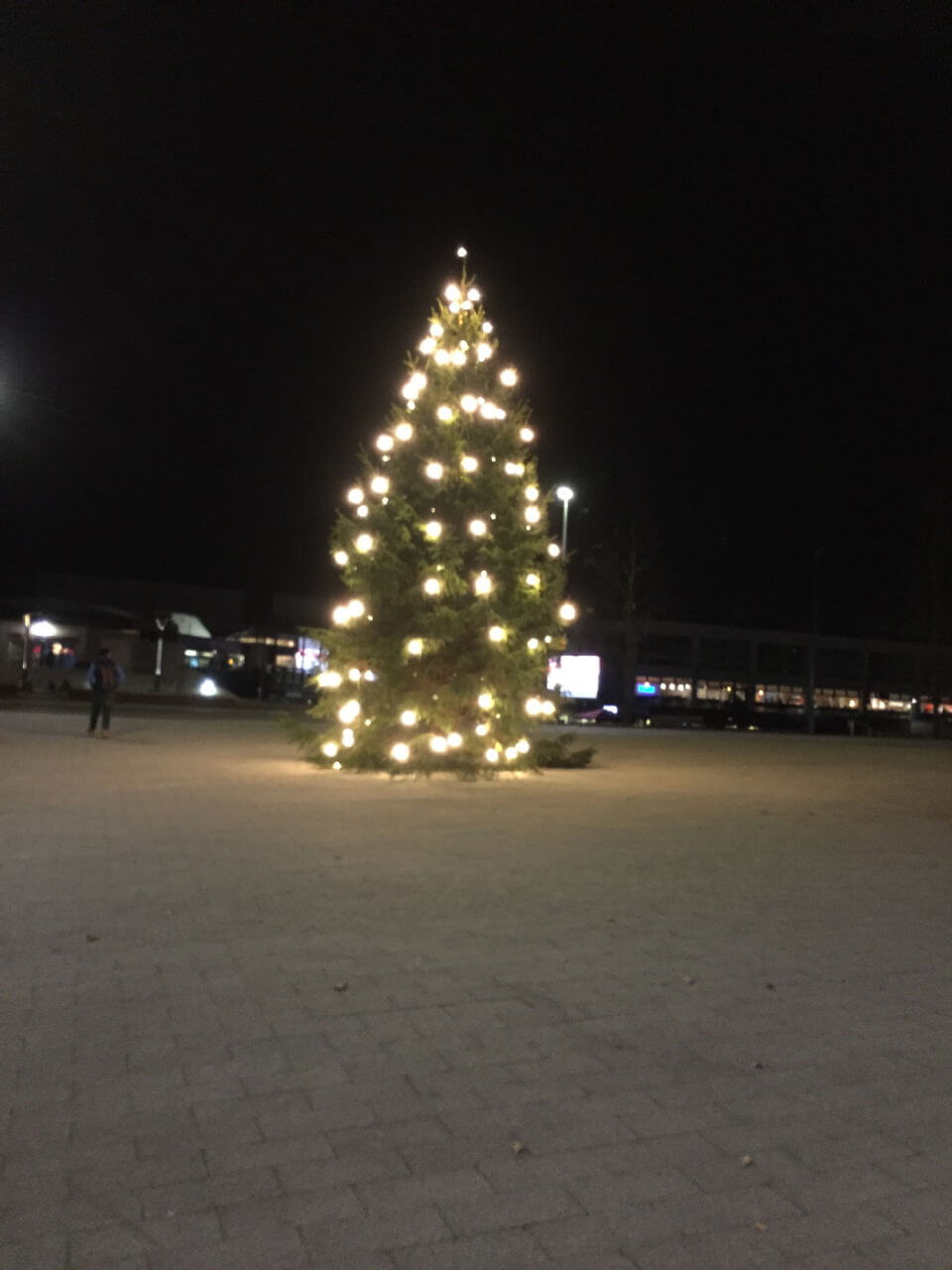 There’s a lot of Christmas festivities happening on campus and in the local area, and things are still happening once term ends. 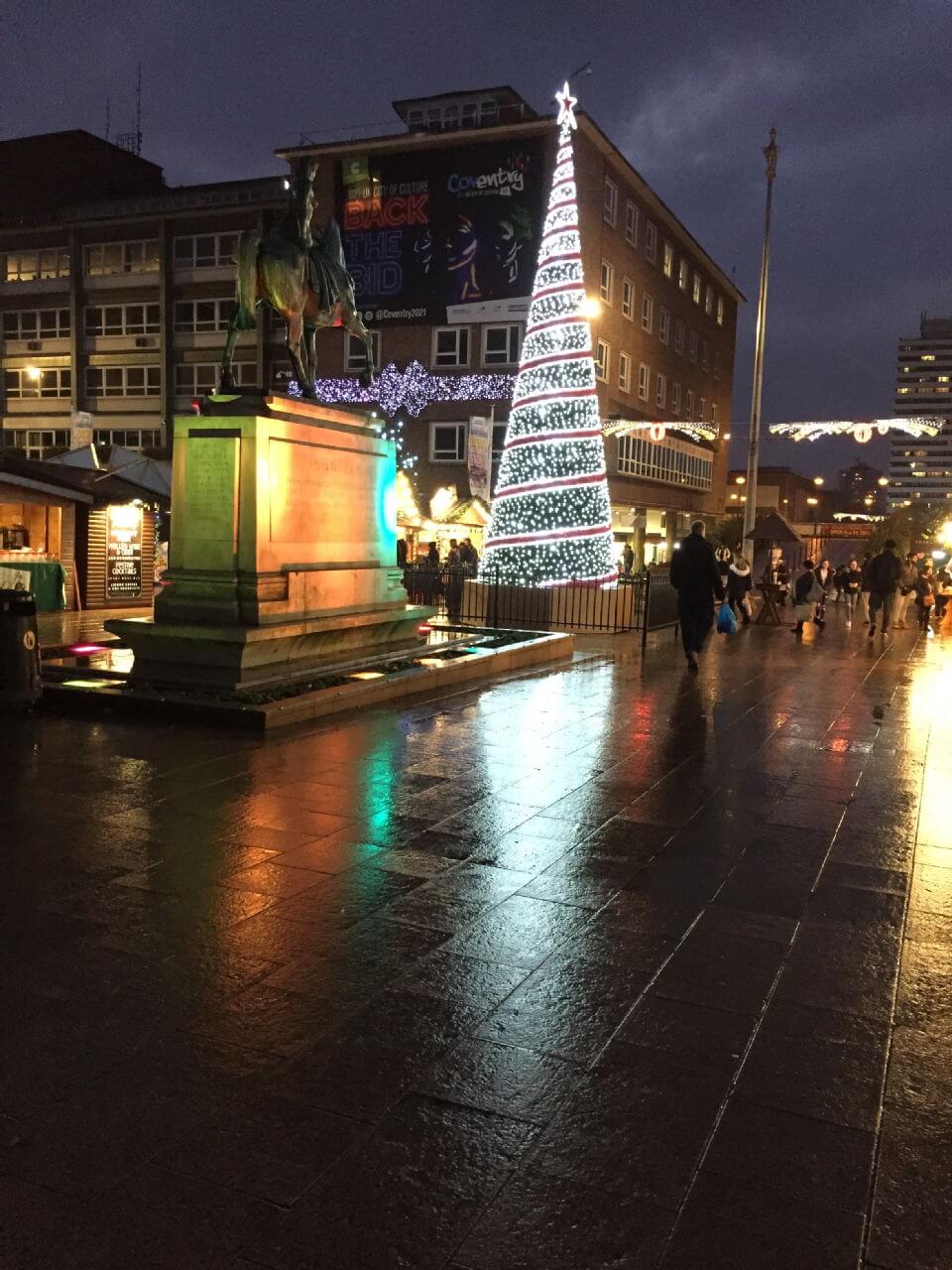 I hope you all have a wonderful Christmas, whatever you may be doing 🙂 Until next time!