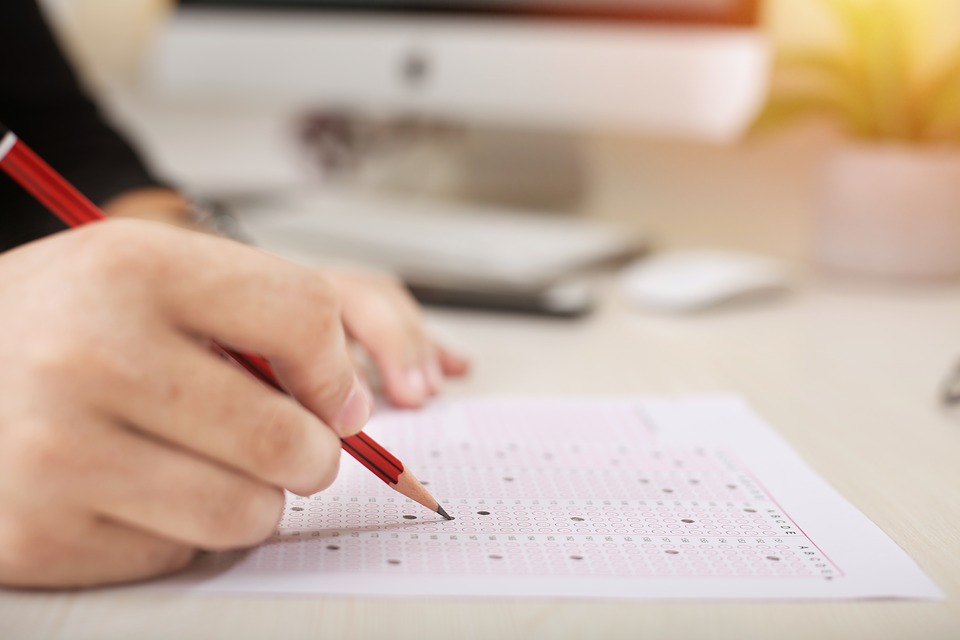 This year, exams were held online. To be fair, they were held online last year also, but that was all very last minute because the pandemic had just hit. Just today they began rolling out the vaccines to over 30s, so with any luck, you’ll be having ‘normal’ final year exams, but just in case, let me tell you about my experience.

Obviously not everyone had the full twelve; the options you choose may have different assessment methods such as mid-term multiple choice exams or short answer question exams. But generally speaking, we had a large number of essays to write.

Because of the circumstances, these essays had to be online so understandably, they were open book. Although my mum finds the concept of open book exams crazy, they absolutely make sense to me because could you imagine the number of cheaters who would secretly access their notes during a closed book exam? No, open book makes it much fairer and honestly, I like to think it relieved the stress for some people already going through a blooming stressful time. I think we forget that this virus is taking lives and that is impacting students and individuals all over the world.

So the exams were like this. We had four questions per module and had to answer two (just like in in-person exams). However, rather than having an hour and a half to write both essays, we had approximately two days per essay. Might I suggest you use the first day to write an answer using your notes and the second to add information from papers online? A word limit was absolutely applied so you can’t go nuts on day two but it’s a good opportunity to show off the extra reading you’ve been doing throughout the year.

The reason why we initially had a fortnight to do this was so people don’t freak out over their essays and get stuck on one for a week. Although I’m glad we were given four weeks, I can totally see why a fortnight is a great option. I found the first couple of weeks to be quite chilled and my stress levels were low as I ploughed on with my work, but by the final week I was shattered. I submitted all my essays the night before the last day (tip: submit as you go, this’ll save you a LOT of stress) and boy, oh boy did I sleep in the next morning (okay, well I stayed in bed until like 10:30am which to me isn’t sleeping in but to my parents, it made me the laziest person on earth).

So there you have it. That was what exams were like for me this year. Will they be like that for you next year? I don’t know. But whichever way they’re presented to you, I’m sure you’ll smash them.