Comparing Yourself to Everyone Else at Uni – OurWarwick 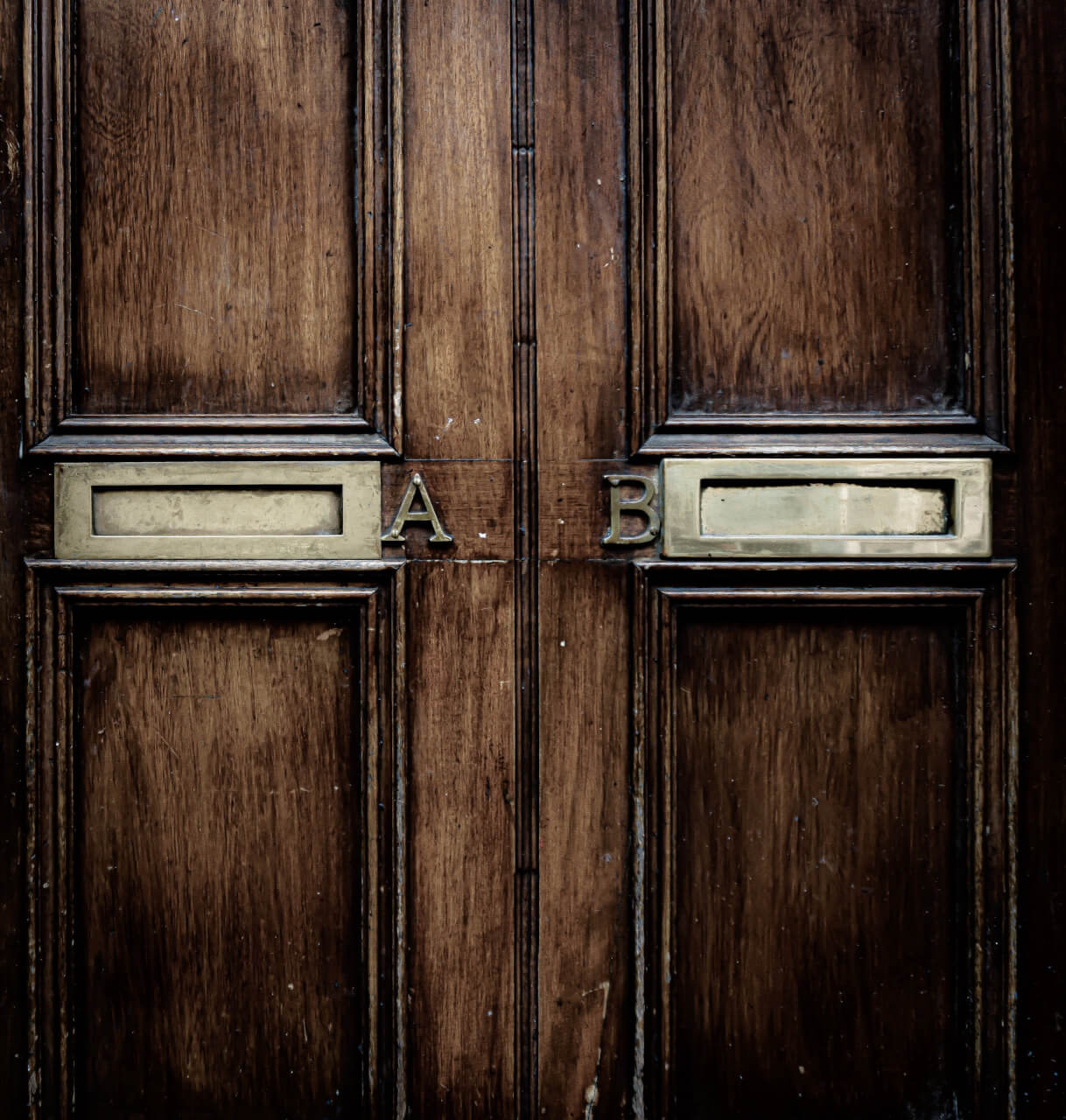 Comparing Yourself to Everyone Else at Uni

Before starting at Warwick, constantly comparing myself to others wasn’t something that I had considered (or at least, not as a university specific problem). I had prepared myself for the move by running through just about every other concern or issue that could arise from the shift to higher education but this one never crossed my mind. No one had warned me about it so perhaps this is something that only affected me but, then again, perhaps not.

I wanted to talk about it because there seems to be a post for everything else but I have never really seen one relating to this. It’s something that I struggled with a lot in first year but have gotten better at dealing with as my time at university has gone on.

In first year, the main problem was the fact that I was suddenly living with my peers. Before, there was the separation of work and home so regardless of how well I had done at school that day, I knew that I could head home and switch off for a while in the evening. I didn’t feel I could do that in quite the same way at university.

I loved living in halls and made some of my best friends there but in first year I hated the feeling of always being on display. I was constantly worried about what other people were thinking of me and how they would judge the things I would do which led to a lot of hiding away in my room just to sit in my own company for a while.

There is nothing wrong with wanting to be alone for a while but I can see now that this wasn’t the best strategy for dealing with this insecurity.

In the first weeks I convinced myself that I should always be doing more. I would listen in the kitchen to all these amazing things that everyone else was getting involved with and all of the fun events that they had already been to and it all just convinced me that I was never doing enough.

Now I can see that there really isn’t such a thing as enough or too little but back then, I really struggled with it. All you have to do is decide how much is the right amount for you while also leaving yourself a little time to relax and switch off.

Then there were the things it took me a long time to feel comfortable doing in the flat. I was convinced in the first week that I would be judged for my cooking habits, exercise habits and cleaning habits. I was questioning all of the tings that I had never really considered at home as, suddenly, I was living with different people who had grown up with different routines and different assumptions of what was normal.

Actually, I can see now that no one really cared. It was all in my head.

This meant that I would avoid cooking certain things just for fear of being judged and I was always keeping track of what everyone else was doing just to make sure my routines weren’t too dissimilar. But I was inventing my own problems at these times and really should have just been much happier being me.

That’s all I can really offer in the way of advice or a solution here though. Just be happy doing what you’re doing.

It sounds like such obvious and possibly frustrating advice but it’s really all you can do. If you want to step away for a while, that’s okay. If you want to only join half the number of societies that your flatmates do, that’s okay too. Just know that everyone is doing their own thing and probably struggling to fit in just as much as you are so be bold!

Announce yourself for who you are and then just be happy being you!

Photo by Jason Dent on Unsplash