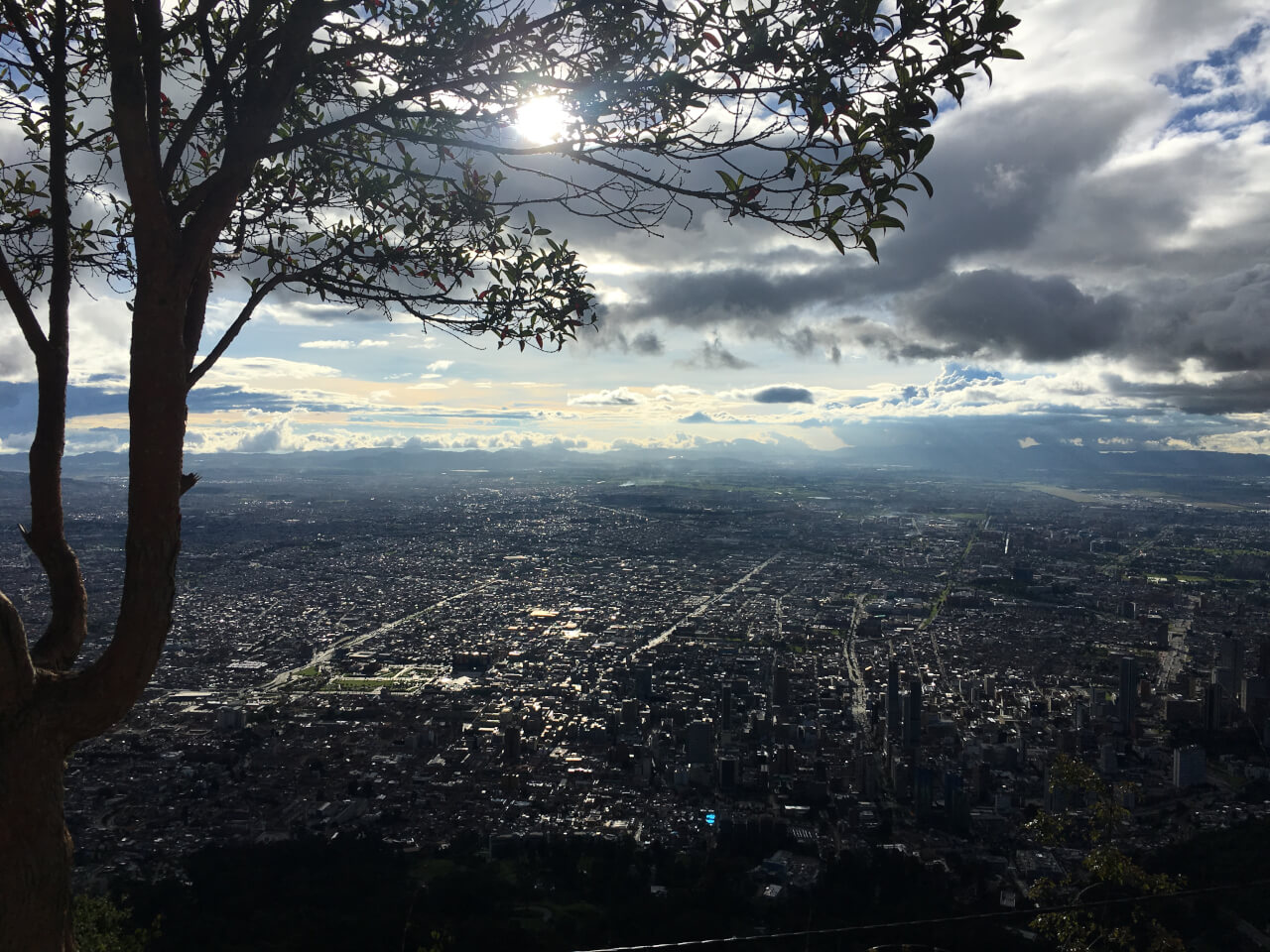 So I’ve been in Bogotá for nearly 3 weeks and so much has happened, I don’t know where to begin! Perhaps with the city itself… 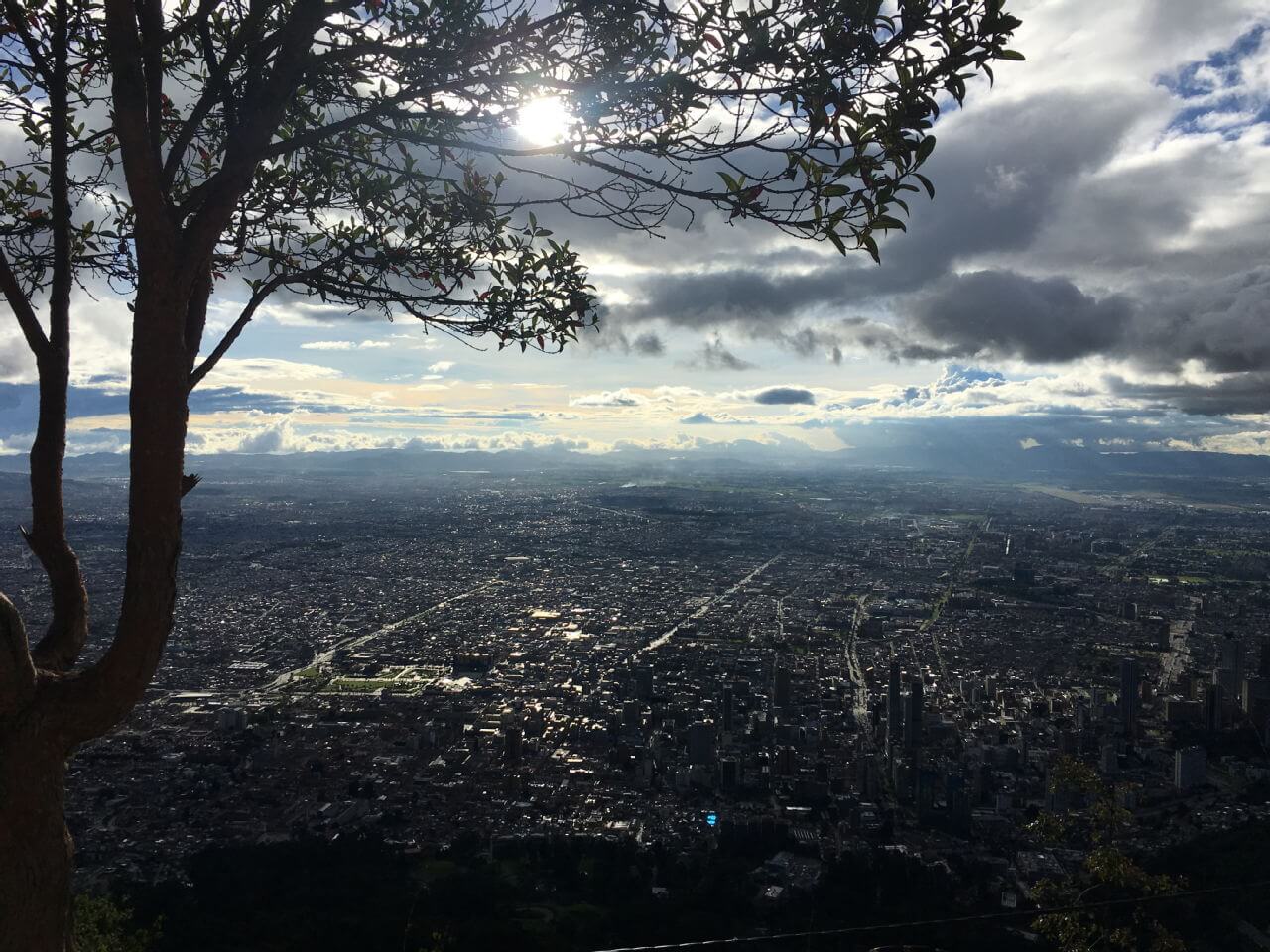 The view from Cerro de Guadalupe

Admittedly, I think Bogotá is a bit of a tough nut to crack. It is the most un-European city I have ever been to (of course it is, it is in Latin America!!) and what I mean by this is, everything is different here, the food, the transport, the people and the speed of life. Having spent my last year content within the confines of Warwick’s campus, I will admit that the culture shock of moving to such a large and diverse city was a bit heavy in the beginning. However, I am still here and learning something different every day. This has also been helped by the fact that I have completed my first week of uni, and whilst it is taking me a bit of time to return to the study mindset, I have also been confronted by the sheer size, beauty, and height of my campus. 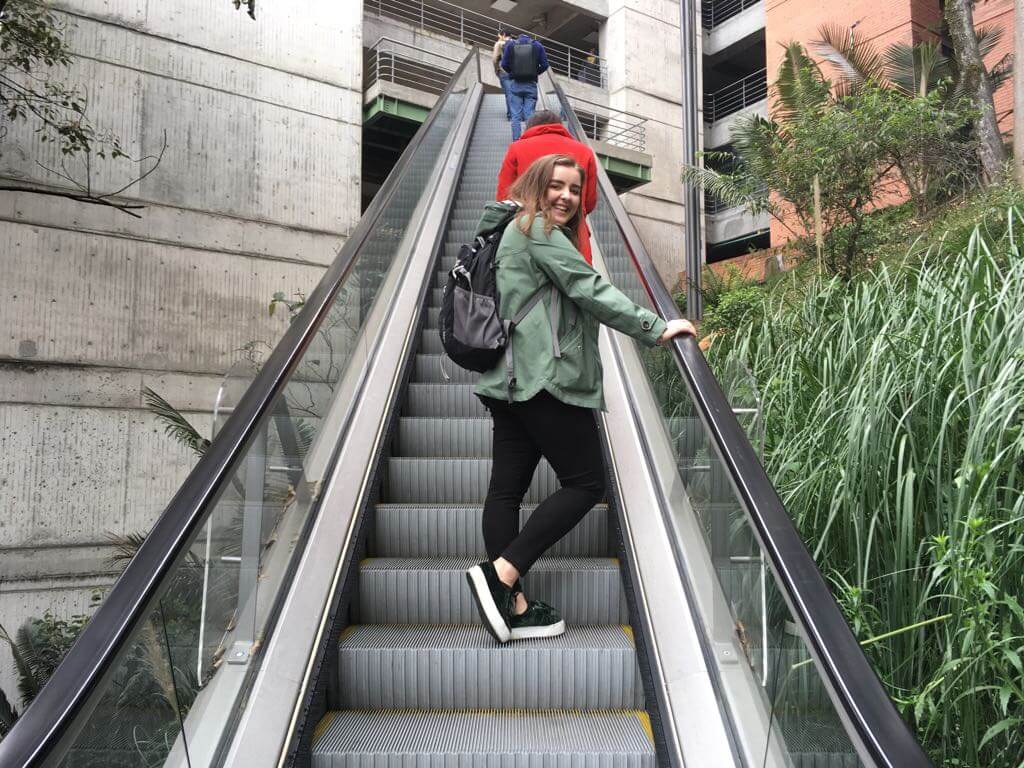 The outdoor escalators of Pontificia Universidad Javeriana, which caused much excitement

Situated with a gorgeous backdrop of the Andes mountain range, it seems that every faculty on campus has their own huge building, a slight change from the cluster of subjects in Warwick’s humanities building… In fact, due to the steep hill caused by the mountains, the university has installed outdoor escalators to assist latecomers and those of us who are unacclimatised to the altitude of 2640m, in getting to the top for whatever lesson necessary.

Unfortunately for me, it seems I am on these a lot, as I tend to visit the language building for my classes, situated right at the top of campus…

What am I studying? This was one of the most common questions I received before departing. As a Spanish student, what exactly do you study in Colombia? Spanish as a foreign language? Well, the truth is, you can study pretty much any module you want, provided you study enough credits. I have chosen three modules: Italian (obviously); America in the 1960’s, a module focused on the literature produced throughout the decade, whilst simultaneously looking at the history and culture that influenced it; and a workshop- based essay writing module, which no doubt will be helpful, but is the most daunting part of the week. I mean, we were set a 2000 word essay on the first lesson, to be submitted within 2 weeks, in Spanish, about whatever topic we wanted. Pardon?!?

However, it has not been all study, and I am still "gringa-ing" my way through Bogotá, trying to slowly feel less like a tourist, and more like a local. This is sometimes problematic, as I still frequently get lost trying to navigate around here, and the city seems so big, that sometimes I think I won’t be able to see it all. Take for example the fact that, I have been here 19 days, and today was the first time I visited the Plaza de Bolivar, Bogotá’s most famous and touristy part. 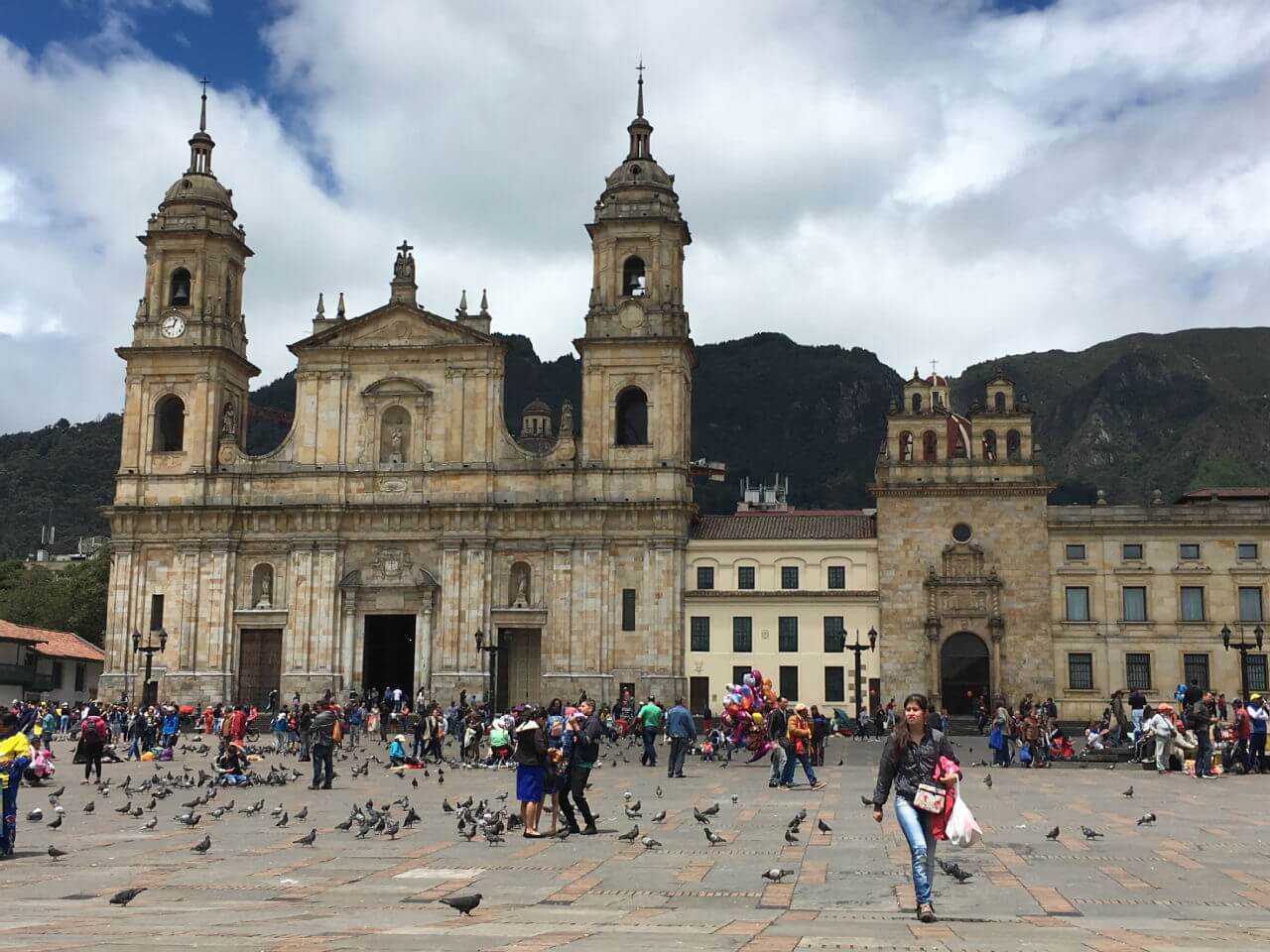 Nevertheless, my ambition to explore as much of this city, country, and even continent, was propelled majorly this week, as my student loan arrived, allowing me to book flights to Medellin and Cartagena during our reading week in September, and a trip to Santiago de Chile, and Buenos Aires in Argentina before returning home for Christmas. I cannot wait.

Moreover, deciding we were sick of the pollution and high rise buildings, last week my flatmate and I decided to visit one of Colombia’s most beautiful national parks, and La Chorrera waterfall. 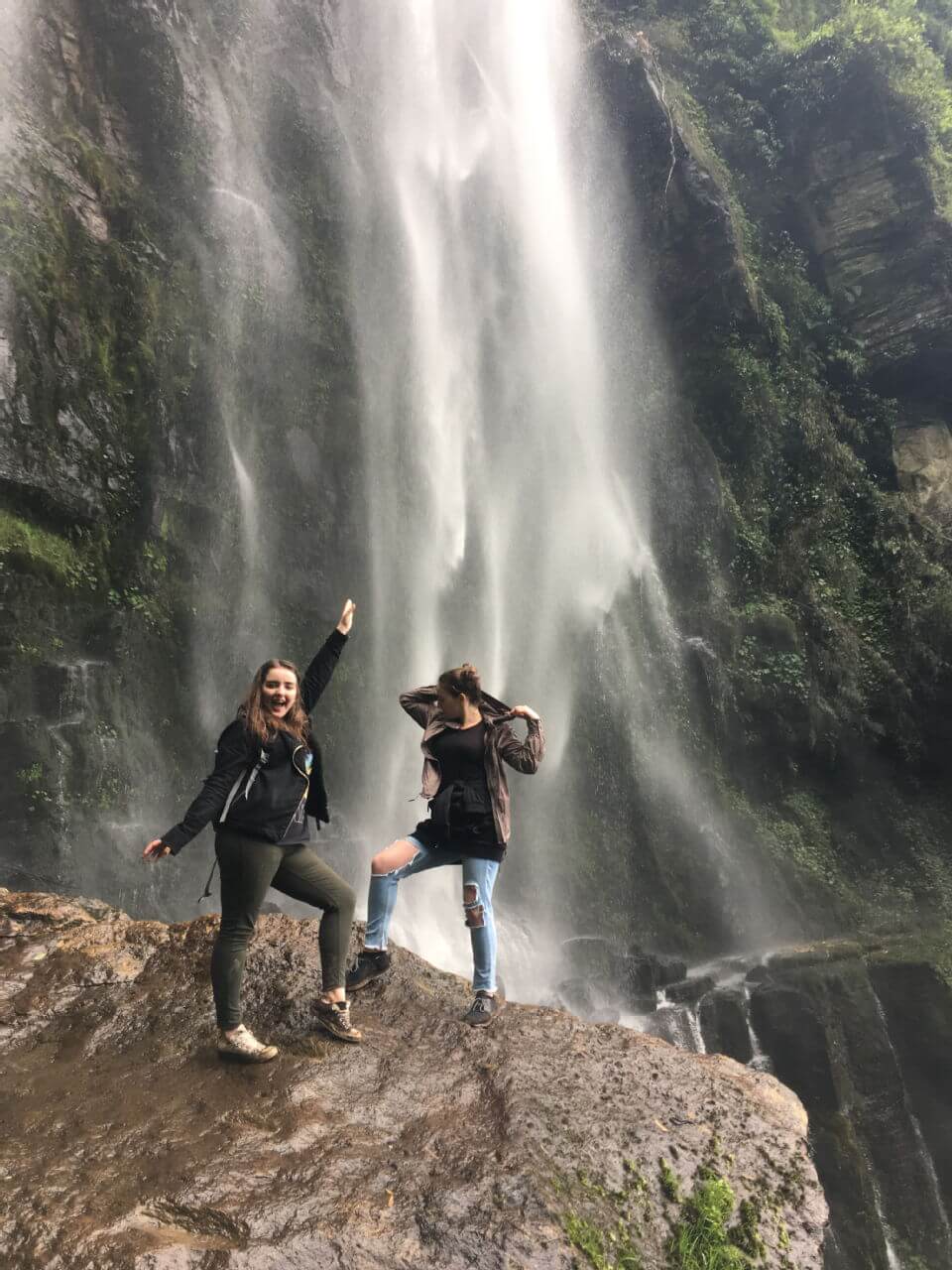 La Chorrera Waterfall, the tallest in Colombia, and the sixth tallest in South America

After a 5 hour hike (which I didn’t actually realise would be a hike, hence the unsuitable footwear (those converses used to be white)) through the Andes, in a beautiful natural enclave 1 hour away from Bogotá, we were greeted by some of the most breathtaking views I have seen. 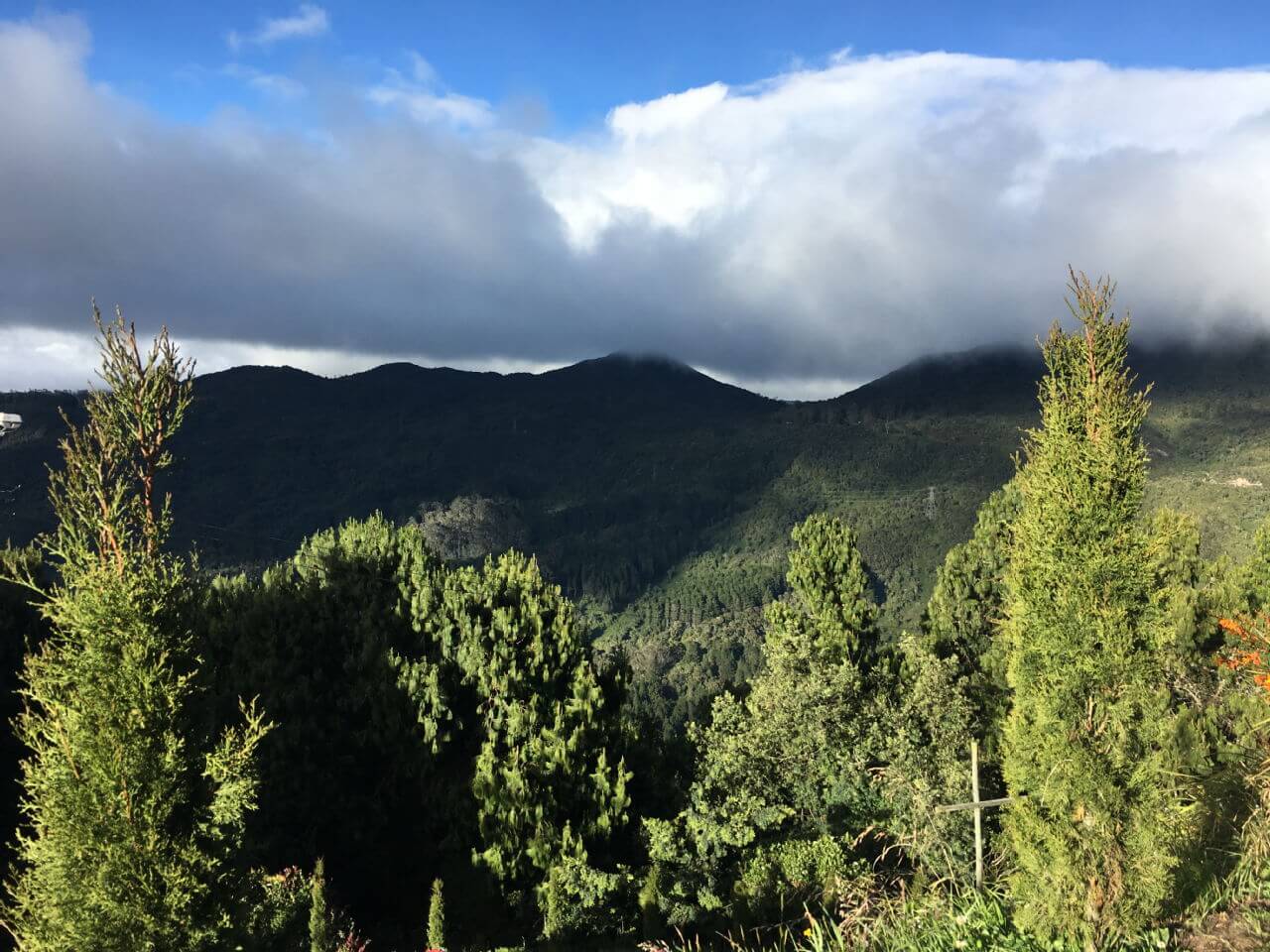 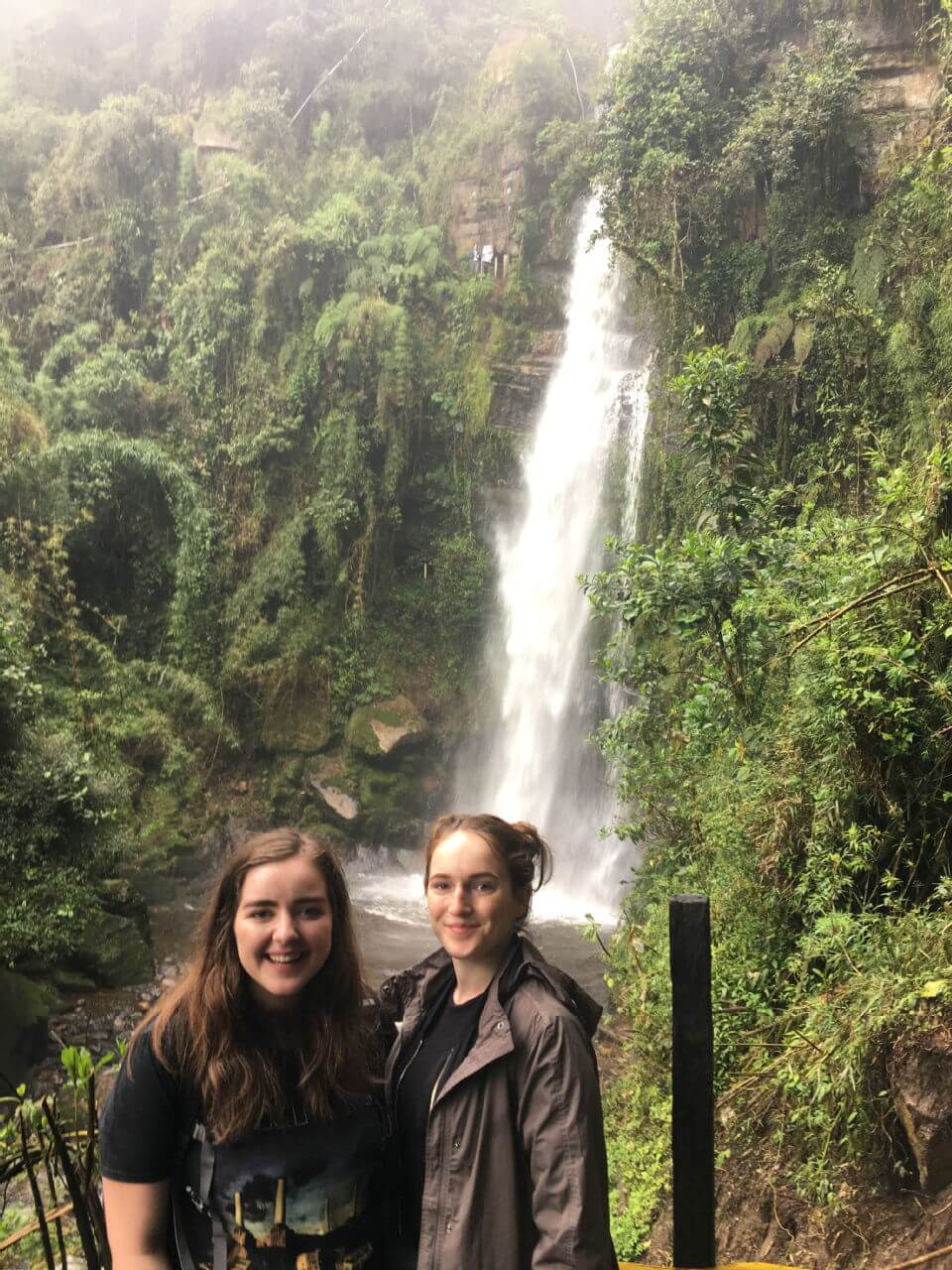 Being in Colombia has been the steepest learning curve I have ever experienced, causing me to face challenges everyday, both symbolic and literal, however, I think away from the language, this is also part of the reason as to why a year abroad is so beneficial. I never would have thought I would hike through the andes, or be able to sort out the paperwork required to get, register and use a visa here, but here I am. And whilst it has been a steep learning curve, I think (I hope) it is plateauing, whilst my confidence is growing (#poetry) and this makes me think it can only get better.