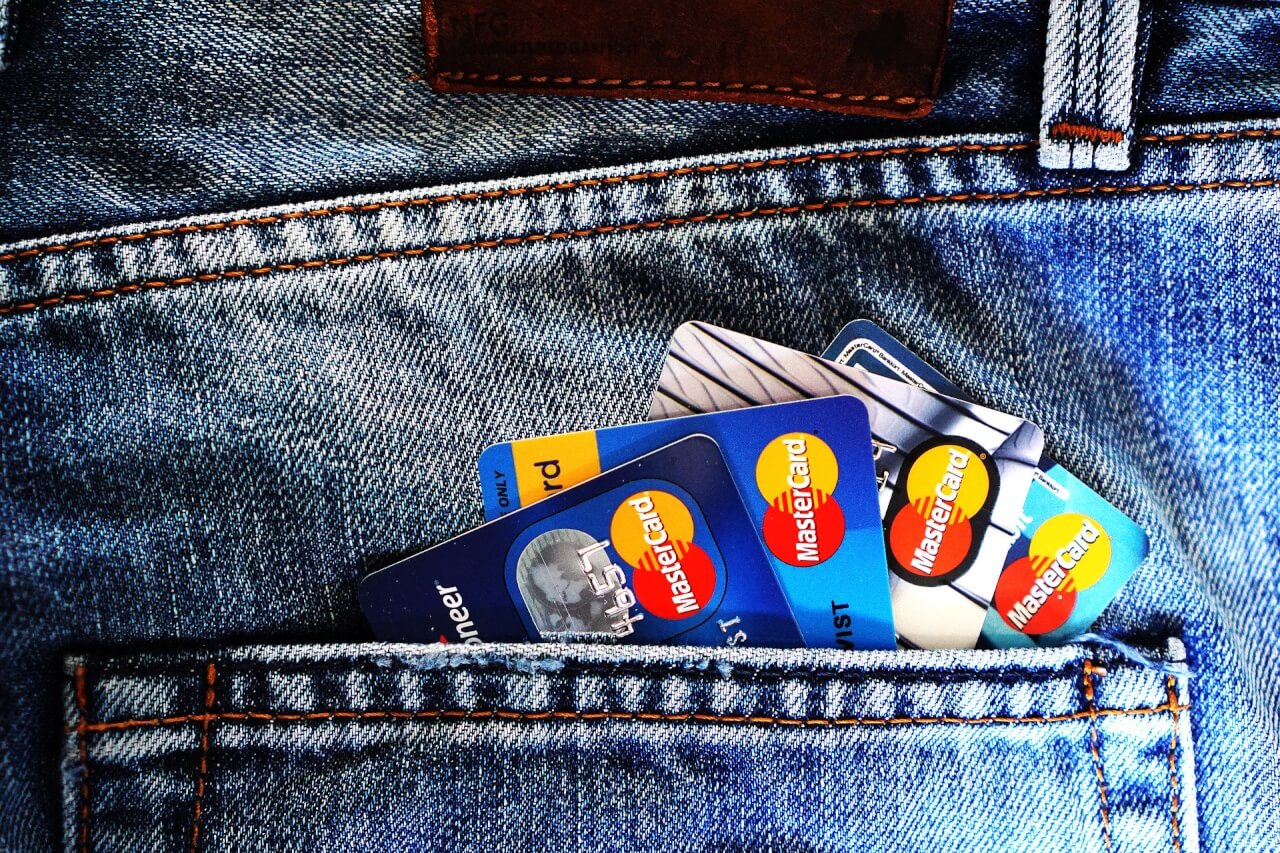 Cryfield is one of the options with shared bathrooms. It is fairly close to central campus, meaning it is quite sociable in this sense, however since there are less rooms it could be considered a bit less sociable than living in an accommodation with 5 times the amount of rooms! This is definitely a good choice though if you want something cost-effective and a bit more relaxed, while still being close to the main action of campus.

Whitefields is extremely similar to Cryfield in terms of bathroom options and atmosphere, however having even less people in a block offers a more relaxing atmosphere than being surrounded by hundreds of freshers!

Rootes is possibly the largest accommodation and commonly the most popular choice for first-years situated right in the centre of campus, meaning that it deifnitely earns the ‘party accommodation’ label. During my time on campus it was definitely the most sociable accommodation because the flats can hold up to about 30 students, meaning you’re instantly thrown into a lively flat. This is definitely the best option if you want something affordable and lively to get the proper fresher experience, but maybe not the best choice if you prefer to have some quiet downtime!

Westwood is often seen as a bad choice for accommodation because it is one of the choices furthest away from the centre of campus, however this is only a 10-15 minute walk! It’s a decent sized accommodation with shared bathrooms and even common social areas, meaning that while it’s away from the campus centre it has a social life of its own.

Claycroft is a really good choice for students looking for something affordable, yet fairly luxurious. It has enough rooms for a good social atmosphere, but shares a bathroom between only 2 students which is such a good bonus! One thing to note, however, is that it also houses returning students who may not want to be as sociable as the first years, and so noise might have to be kept down slightly compared to other halls. It’s close to central campus though, meaning it has a lot of positive aspects.

Lakeside is the first of the en suite options which is why the cost is slightly higher. It is often thought to be further out of campus but in actuality it is less than 10 minutes to walk from the arts centre to the accommodation. The atmosphere is really good, with lots of rooms for freshers and returners, as well as social areas which become really popular.

Heronbank was my accommodation for first-year and I absolutely loved it. At first I was concerned about the small flat sizes and the distance from campus, but overall I felt that it had everything in balance. I got my own en suite which definitely helped with my homesickness and transition into a university environment, as well as a really nice area outside which felt like a proper home, rather than a busy accommodation. One thing to note, however, is that while I gt lucky with the friendly people in my flat, some of the flats were quite a lot less sociable and so you would have to make the effort to walk down the corridor and meet new people.

Both of these options are extremely similar, only differing in the amount of rooms they hold. These are good options if you can afford them because you get an en suite with a really good sized flat, as well as being really close to campus centre. The kitchens are a really good size as well because they are super modern. I know that these are popular options if you want the fresher experience but with a bit more luxury than a shared bathroom!

Sherbourne is the newest accomodation which is why it is one of the most expensive options! It has a lot of rooms with en suites and good flat sizes. However it is slightly further out than Heronbank and Lakeside, meaning that it can be a little bit quieter than the options in the campus centre. However this is definitely a good option if you want something modern yet sociable.

As the most expensive accommodation you can imagine the perks of living in Bluebell! All the rooms are en suite with good sized flats really close to campus centre. The majority of the flats are very sociable and great places to get together before evenings out, but this can also be a popular choice for some of the quieter International students who want a bit of luxury to help them settle in. But this is the same with any flat: if you find yourself with less sociable students it’s more than doable to walk to another flat and join in with them!

I hope this has helped slightly in people’s decisions with on-campus accommodation!